Finance officer who siphoned off more than £750,000 from a Notting Hill Carnival charity to send to her family in Trinidad is jailed for six years

A finance officer who stole more than £750,000 from a Notting Hill Carnival charity has been jailed for six years.

Nadia Ali, 34, paid a total of £784,262 into her own bank accounts over two years while working for the Carnival Village Trust in west London.

She disguised the transfers as legitimate payments to suppliers and government organisations. 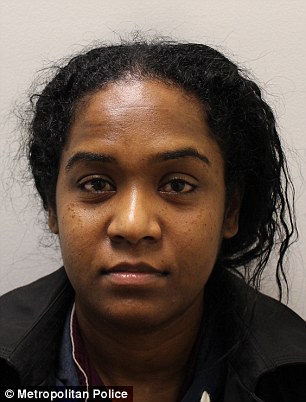 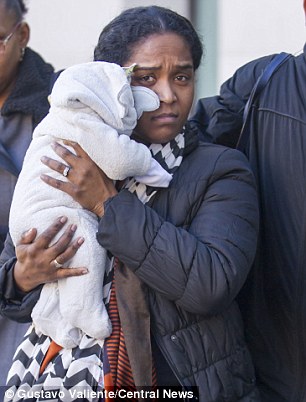 Jailed: Nadia Ali (pictured), 34, paid a total of £784,262 into her own bank accounts over two years while working for the Carnival Village Trust in west London

Ali also covered up the fraud by stealing invoices and statements sent to the charity to cover up the fraud.

She gave no explanation when arrested in March 2017.

Ali admitted fraud by abuse of position and removing criminal property on the second day of her trial at Isleworth Crown Court.

She denied theft of financial documents from the Tabernacle in Notting Hill but was convicted by the jury after trial.

Andrew Caird, from the CPS, said: ‘Nadia Chase Ali acted dishonestly and in her own interests when she siphoned off nearly £800,000 from the charity with close links to the Notting Hill Carnival.

‘Our prosecution was able to show that she had sent large amounts of money to her homeland of Trinidad and that she sought to cover her tracks by stealing financial documents that showed her illegal activity.

‘Her offending took place over a period of almost three years and showed not only how calculated Chase Ali’s actions were, but also demonstrated her complete disregard towards making a gain from taxpayers’ money as well as the effect her dishonesty could have had on such an important community event..’