‘Every time I hear planes, it reminds me of that day’: Final moments of doomed flight that killed a British backpacker, 29, and injured three others on board is revealed for the first time

Footage capturing the final moments of a doomed flight before it crashed into a sand dune, killing a British backpacker, has been released for the first time.

Investigations continue into why the Cessna 172 aircraft plummeted, hitting Middle Island off the Central Queensland coast, on January 10 last year, killing a 29-year-old unnamed woman and injuring the three survivors on board.

The flight was filmed by a teenage boy, who had to be cut from the plane’s wreckage by his father, who was trailing behind in a second plane. 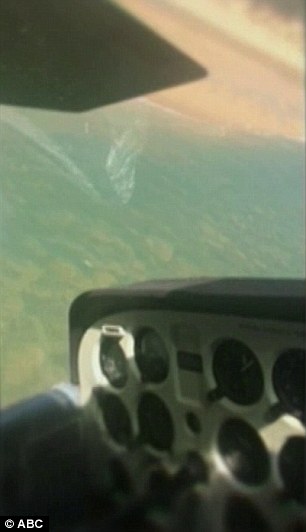 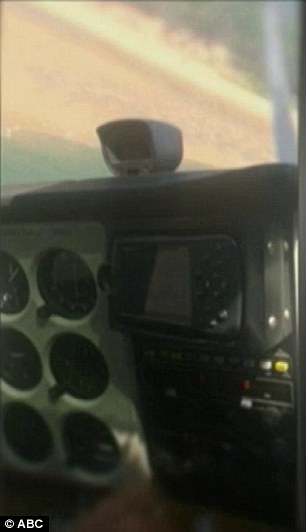 A young survivor filmed the harrowing moment  the plane he was travelling in crashed into a sand dune on Middle Island, killing a fellow passenger on board

The teen Jesse Lonnon, then 13, filmed the final harrowing seconds of the plane’s flight, including the dramatic moment of the crash, which was publicly released for the first time on Monday by ABC/Fairfax.

‘Every time I hear one of them planes flying around, it just reminds me of that day. It is stuck with me for life, I am sure of that,’ Mr Lonnon told ABC’s 7.30.

His son suffered a broken leg, while the British woman died from injuries to her head. She also sustained a broken leg in the crash. 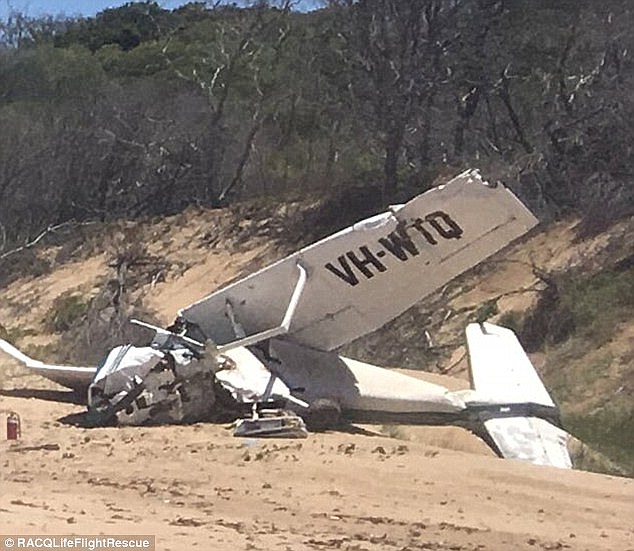 Wyndham Aviation operator, Bruce Rhodes, who was flying the trailing aircraft, said he knew something had gone horribly wrong when Mr Goodall suddenly disappeared behind a sand dune.

‘Les would always go first and that aircraft flew just a little bit faster and that meant he was going to get to the beach before me. He went down to carry out his inspection and I didn’t hear another word from the radio from that moment on from him,’ Mr Rhoades said.

He didn’t expect anyone to be alive when he arrived at the crash site minutes later. 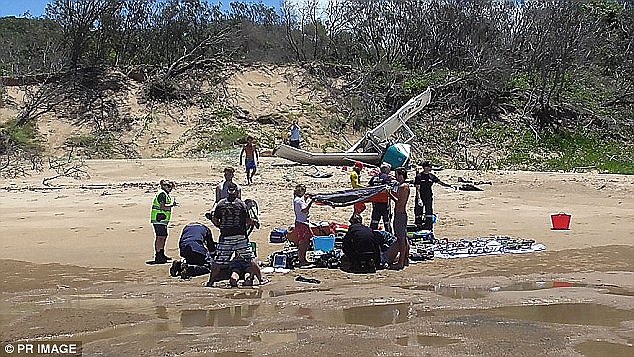 Almost two years on, theAustralian Transport Safety Bureau and Queensland Police are still conducting their own investigations into the fatal crash (pictured)

‘The flashes I get the most and I guess the thing that disturbs me the most is doing CPR on that girl for so long and that I guess is the thing that comes back, if you like, to haunt me,’ he said.

Mr Rhodes said he believes all four people on board would have drowned had the aircraft landed in the water.

Civil Aviation Safety Authority suspended and cancelled the company’s licence just 17 days after the crash, which Mr Rhoades claims cost him his business and tarnished his reputation, which includes 40 years of flying experience. 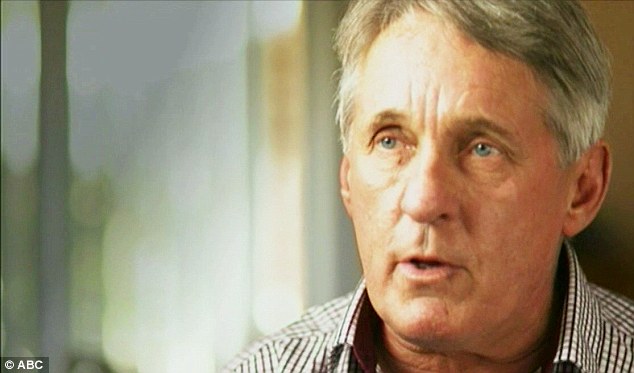 Mr Woodall also had his licence suspended, despite a clean record.

Terminally ill with an aggressive cancer, Mr Rhoades has spoken out in a desperate attempt to clear his name before he dies.

‘I guess, if you like, there is Woody and myself being able to hold our heads up among our peer group and own industry and the second reason is that the family of the dead girl, in particular, I want to make sure that they know the truth, Mr Rhoades said.

A CASA spokesman told Daily Mail Australia it stands by the decision made. 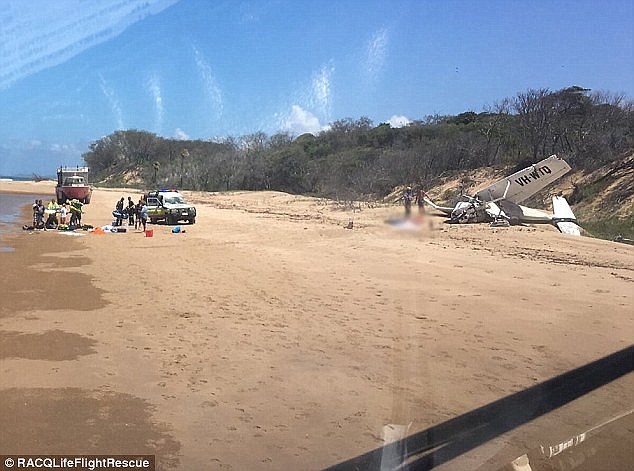 ‘We looked at all the evidence and on the basis of evidence, suspended the operation of the company and the licences of the two pilots,’ he said.

‘We believe it was necessary to protect the public against any safety risk. We weighed up those risks and thought was the appropriate action.’

The spokesman said the pilots could have appealed their suspensions.

‘They could have gone the Federal Court or Administrative Appeals Tribunal but chose not to,’ he told Daily Mail Australia.

The Australian Transport Safety Bureau and Queensland Police are still conducting their own investigations into the incident, ahead of a coronial inquiry. 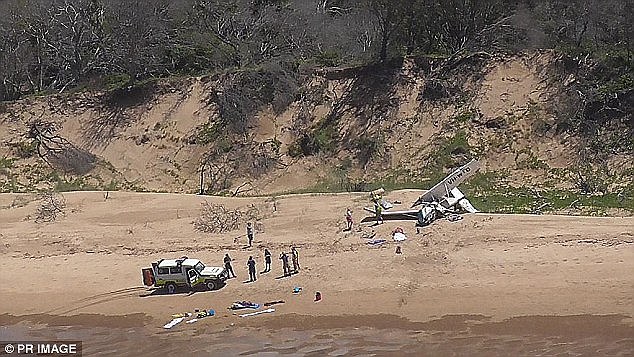