A FEMALE cop suffered a fractured skull after she was struck by a car in a hit-and-run this morning.

The Lincolnshire officer had been speaking to a man in a car when it suddenly reversed into her in the car park of a Sainsbury's store in Grantham this morning. 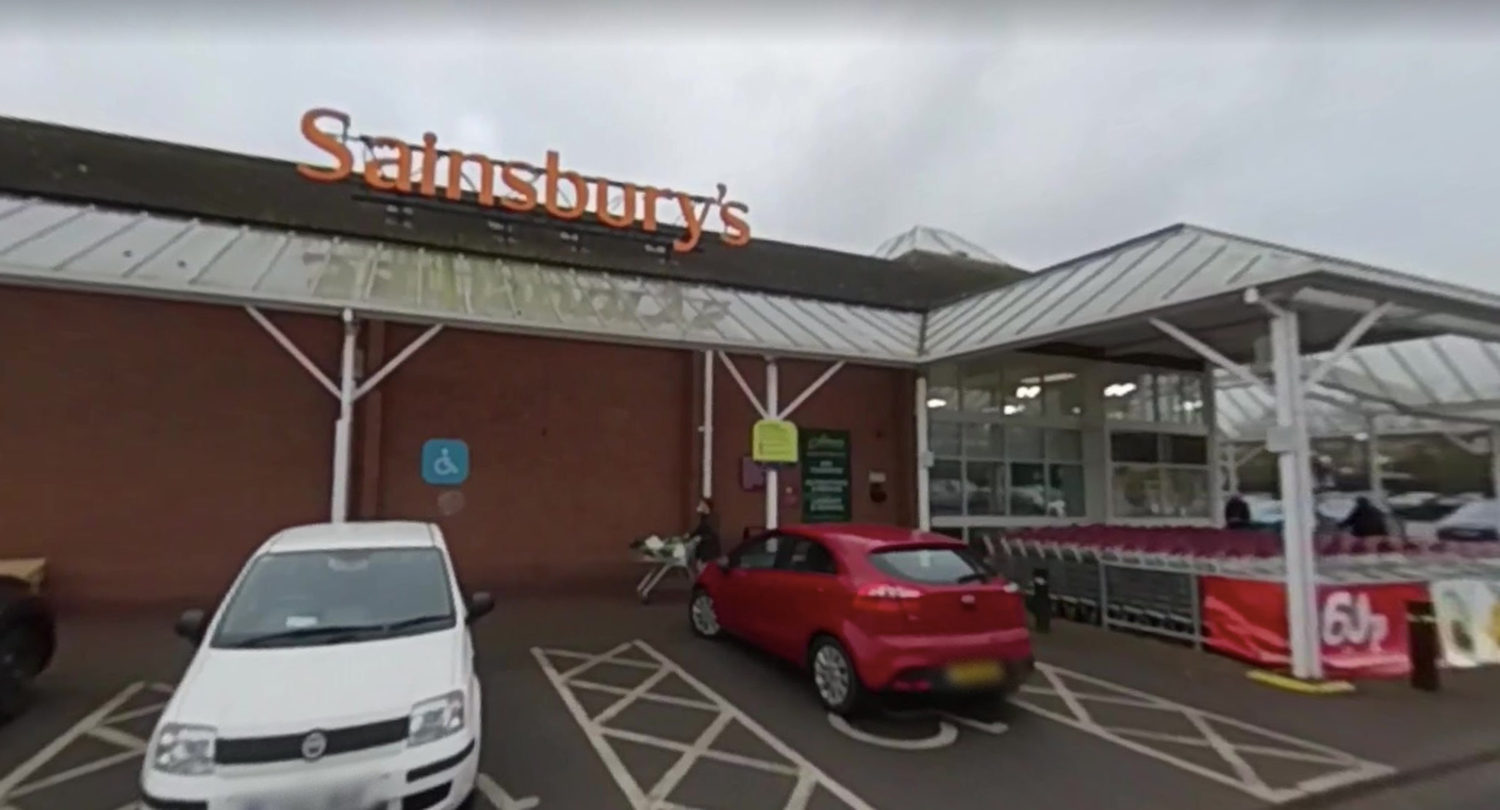 The black Nissan Juke car then fled the scene on the A52 – pursued by cops.

Lincolnshire Police today confirmed a 36-year-old man had since been arrested on suspicion of failing to stop about an hour later.

He was further arrested on suspicion of causing grievous bodily harm, dangerous driving, and possession of cannabis.

The cop has been rushed to hospital however her condition is not known.

He said: "This was a shocking incident in which an officer was injured while simply carrying out their duties."

WMP Traffic later tweeted: "Our thoughts are with our brave colleague from @LincsPolice who suffered a fractured skull earlier today when she was run over by an offender making off from her in a car.

"We all wish her a speedy recovery."

The force have urged any witnesses to come forward by calling 101, quoting incident 95 of October 7.