Nearly 100 federal criminal investigators are suing the United States government for allegedly cheating each person out of between $5,000 to $10,000 in overtime pay for extra hours spent fulfilling training requirements, and the number of complainants is expected to grow exponentially, according to court papers and information released this week.

As of Tuesday, 99 federal criminal investigators had signed on to a lawsuit arguing they have not been paid the overtime compensation they are owed for their time attending “sixth-day” training programs through the Federal Law Enforcement Training Center. The suit was filed in the U.S. Court of Federal Claims on Tuesday against the federal government, and seeks class-action status, law firm McGillivary Steele Elkin LLP announced.

In a press release provided to Fox News, Gregory McGillivary, the lead attorney handling the case, accused the federal government of what he called “a rather blatant violation of overtime law,” which, “comes at a time when the criminal investigators are most vulnerable and unlikely to report or even be aware of this pay violation.”

The law firm anticipates a class of up to 40,000 people. It argues that federal employees who attended a training program at a federal law enforcement training center, or FLETC, “were regularly scheduled to work six (6) days a week,” but were never paid overtime for the sixth workday. 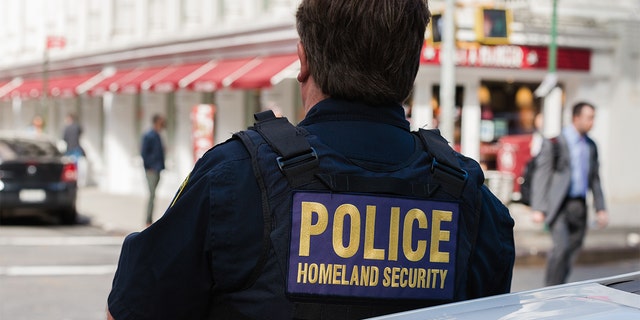 The complaint further describes FLETC as the county’s “largest provider of law enforcement training.” Its parent agency is the Department of Homeland Security. A DHS spokesperson did not immediately respond to Fox News’ request seeking comment.

A spokesperson for the law firm told Fox News that each plaintiff is owed “approximately $5,000 to $10,000 depending on how many ‘sixth’ days of training were scheduled each week. With 99 plaintiffs currently listed, that number amounts to between $495,000 and $99,000 of total overtime money due.”

That said, the firm is “getting more plaintiffs each day,” the spokesperson said. If the suit does ultimately end up with a class of 40,000 qualified plaintiffs, the collective payout would be between $200 million and $400 million.

“It is ironic that the entity responsible for teaching criminal investigators about the law blatantly violated the overtime law itself simply to save some budgetary funds,” McGillivary added in a prepared statement provided to Fox News. “The government can’t get away with not paying the full amount that these federal employees are legally entitled to receive.”

If you’ve got a tip, you can reach Stephanie Pagones at [email protected]