SHOCKING footage shows the moment a farmer strangled a ferocious wolf to death after it killed two dogs and attacked his horse.

CCTV footage shows the wild beast attacking and biting the man as he carries a torch in the east of Russia. 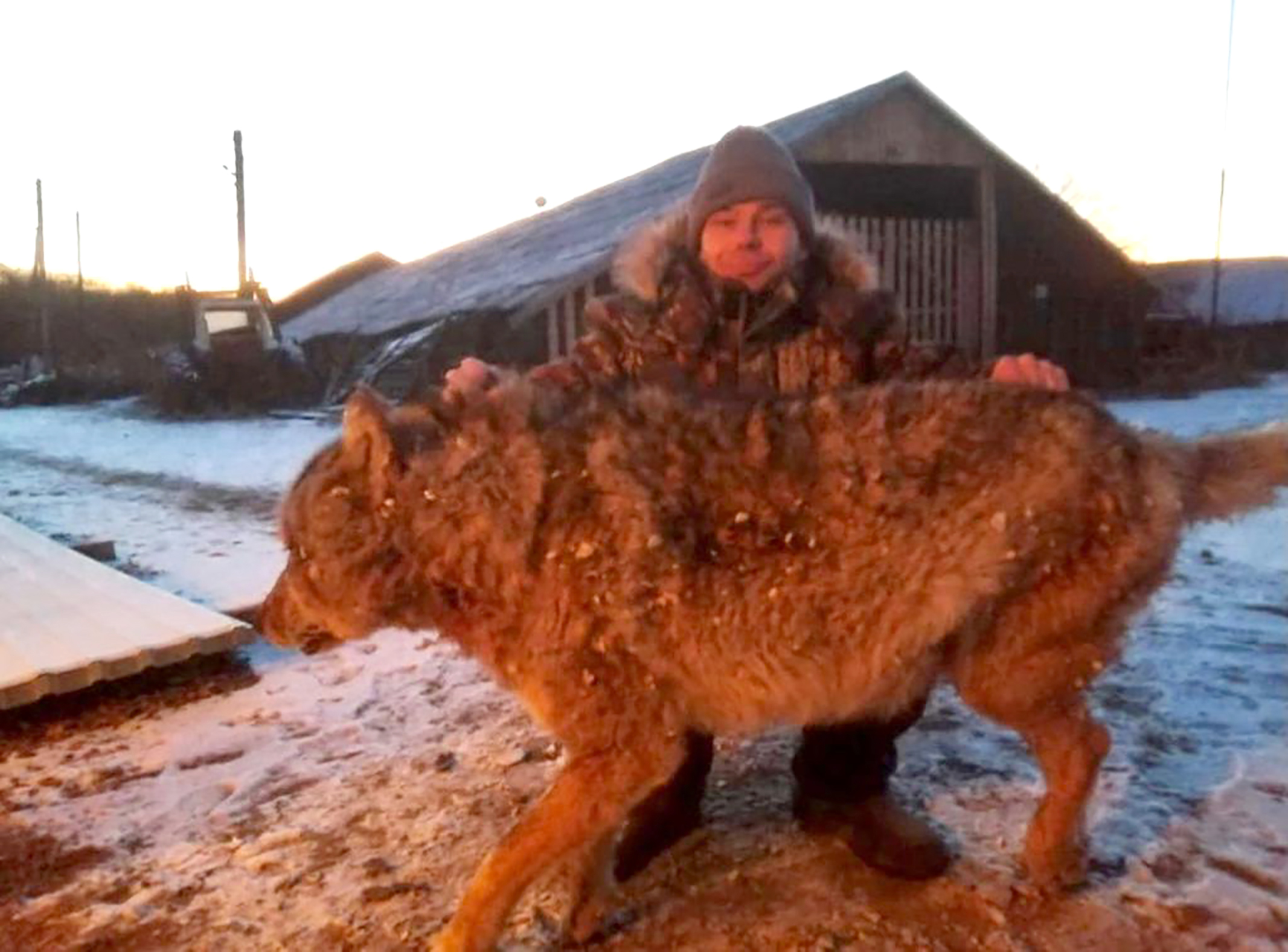 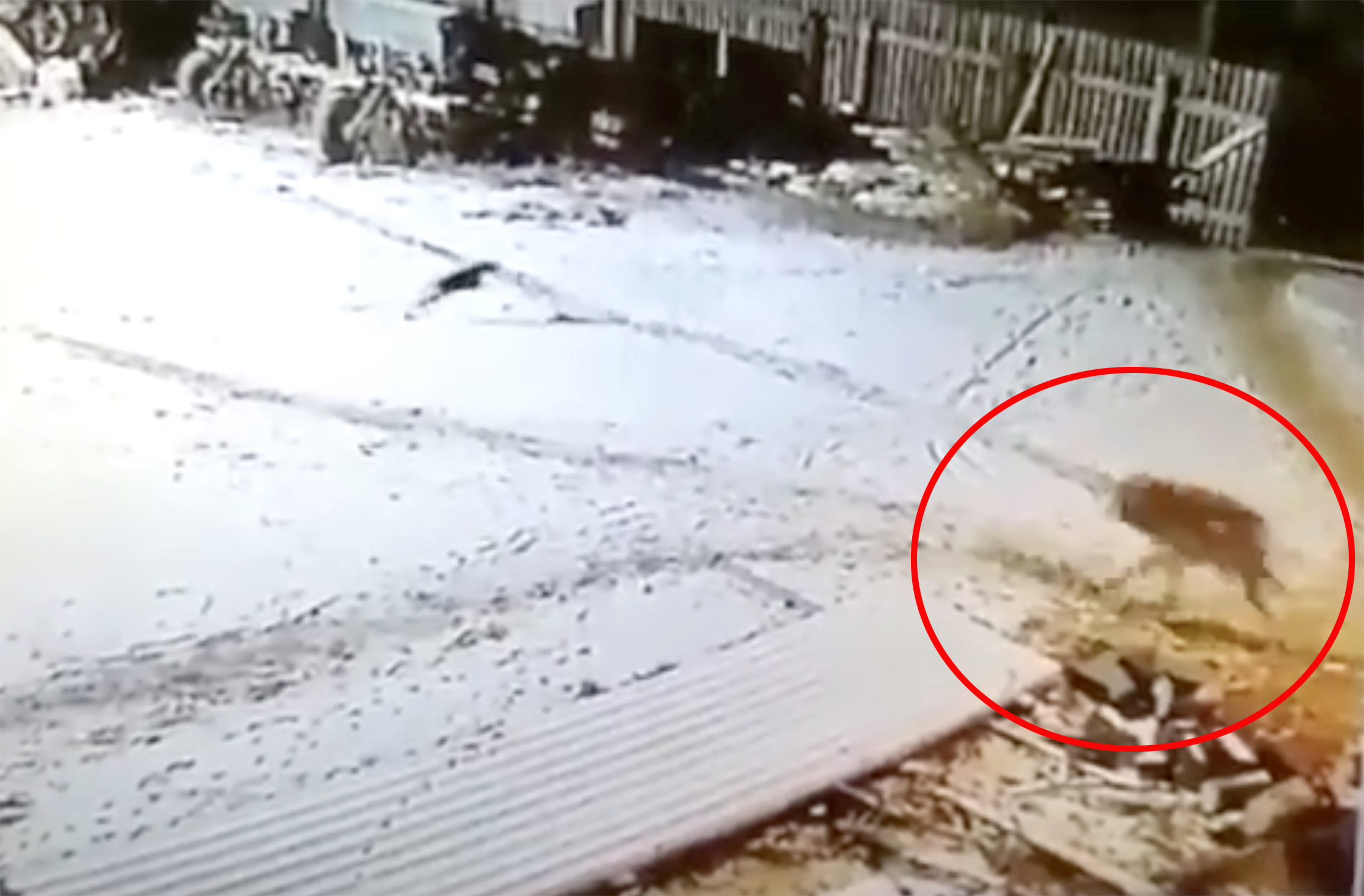 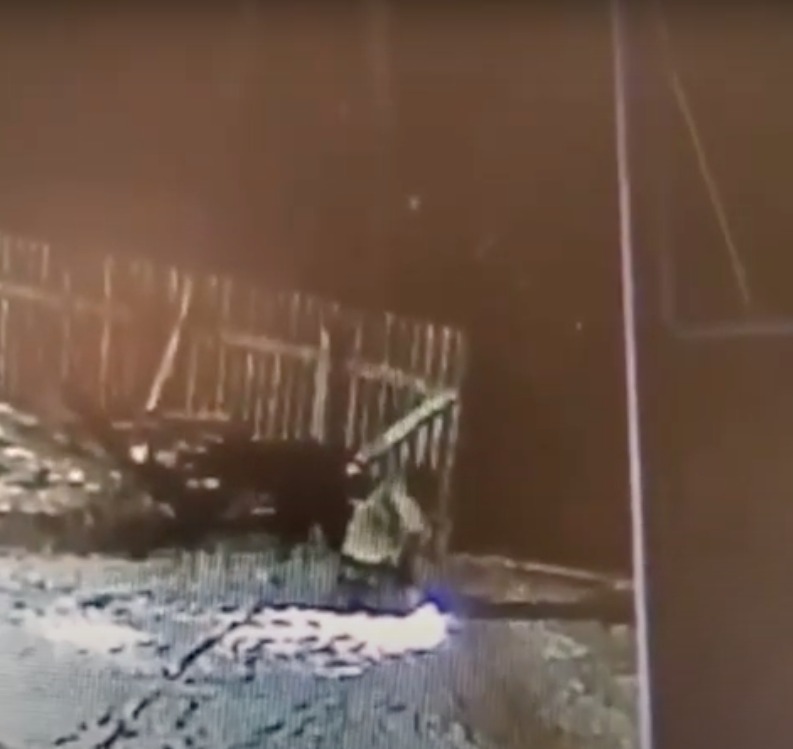 The unnamed farmer and the wolf fought in the snow before he grabbed and held the animal by the neck.

He is then shown repeatedly punching the snarling predator, it has been reported.

“The farmer had no time to pick up his rifle and went into a bare handed fight with the animal,” said one report.

He feared the wolf would attack his cattle, after killing two dogs and attacking a horse, the report says.

The wounded man – who posed with the dead wolf – is being tested for rabies after the attack.

Mass animal vaccinations have been carried out in the village of Novotroitskoye, southwest of Birobidzhan, capital of Russia’s Jewish Autonomous Region.

Villagers say that wolf attacks on guard dogs and farm animals are becoming more common after the destruction of forests in the region.

One villager said: “The woods are being destroyed and burned down, so wolves are losing their usual prey.

“This is entirely man's fault….It's like the wolves have been left homeless, this is why they are getting out of the woods.”

She said: “Soon we should know the exact reason for the attack.

“Did it happen because the wolf was running short of food or was sick?”