The Fantastical Chocolate Festival had promised a day of "delectable confectionery" and live music but was instead slammed as "the worst event ever" by disappointed visitors. 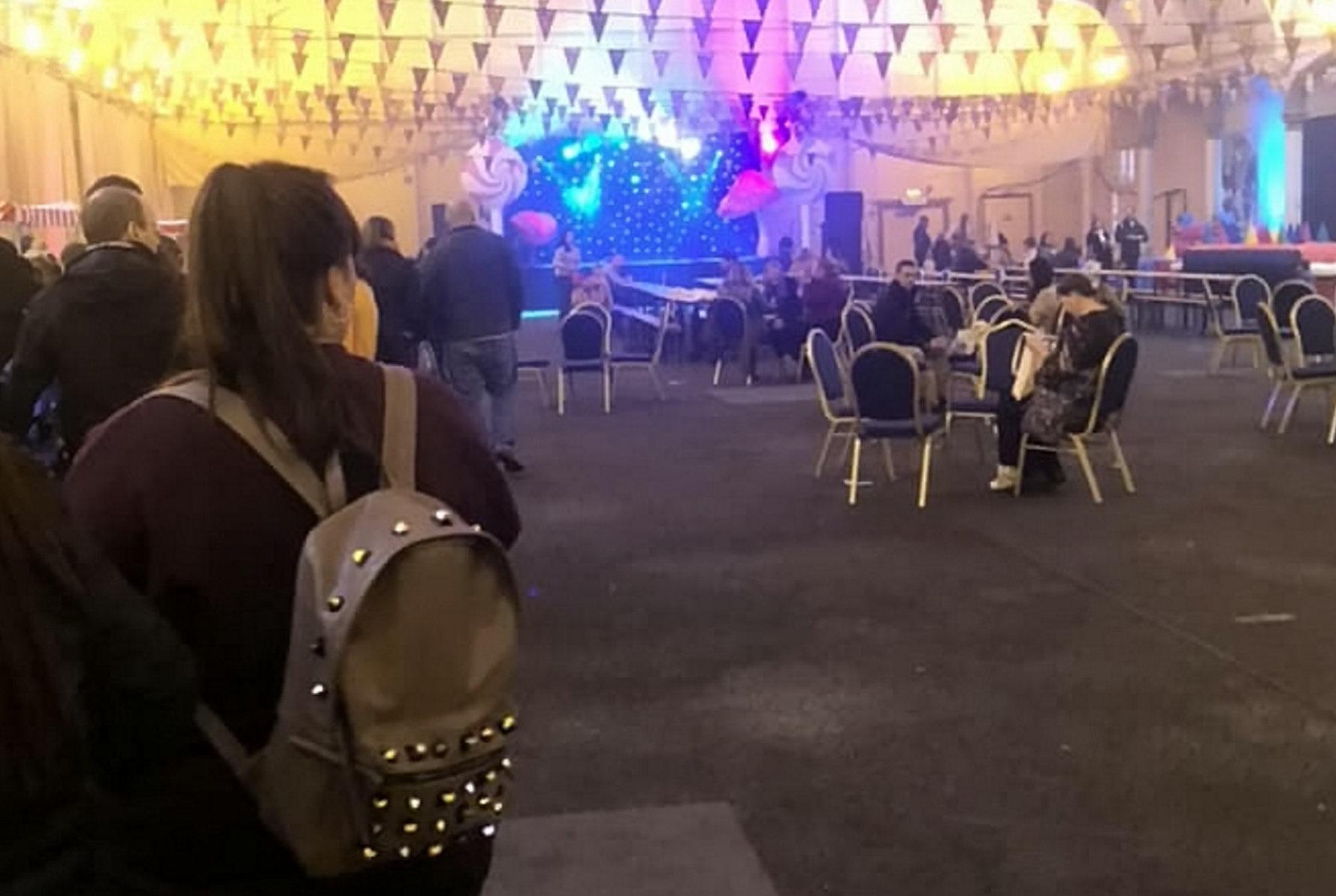 Thousands paid £17 to head to the event in Bristol over the weekend to celebrate all things sweet, but today flooded social media with complaints.

Just one of the visitors who was left with a sour taste in their mouth was Jeanie Shirran-Helps, who wrote on social media: "There were hardly any stalls there selling products and the token system they set up was extortionate prices.

"My friend, who had travelled from Wales to attend the festival with me, was in agreement and was equally disappointed and disgusted with the festival, and the further expense to travel to attend it, only to arrive and it be totally and utterly rubbish!

"We didn't even spend an hour there because there was nothing to see or buy really, and what was there was too expensive." 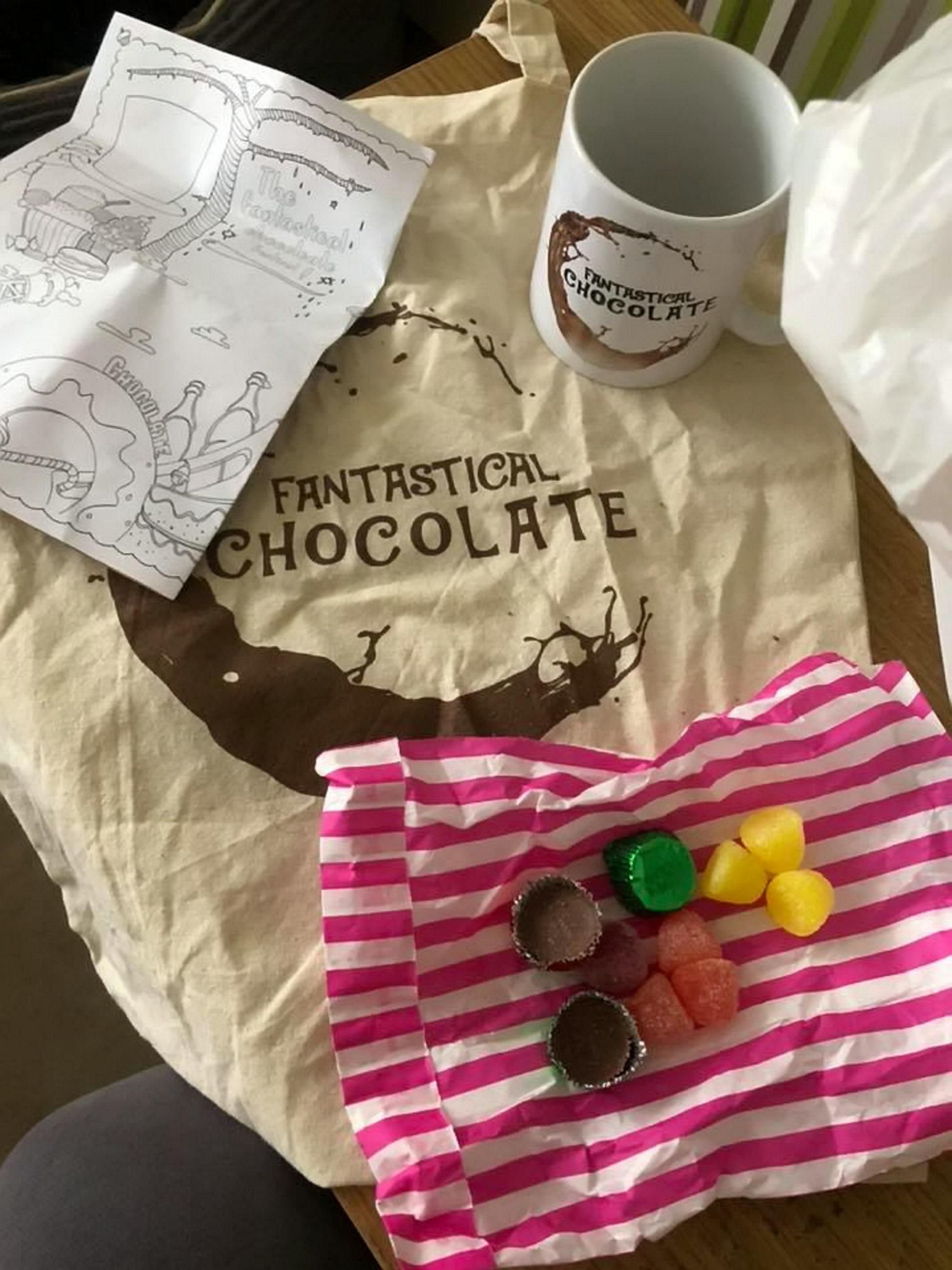 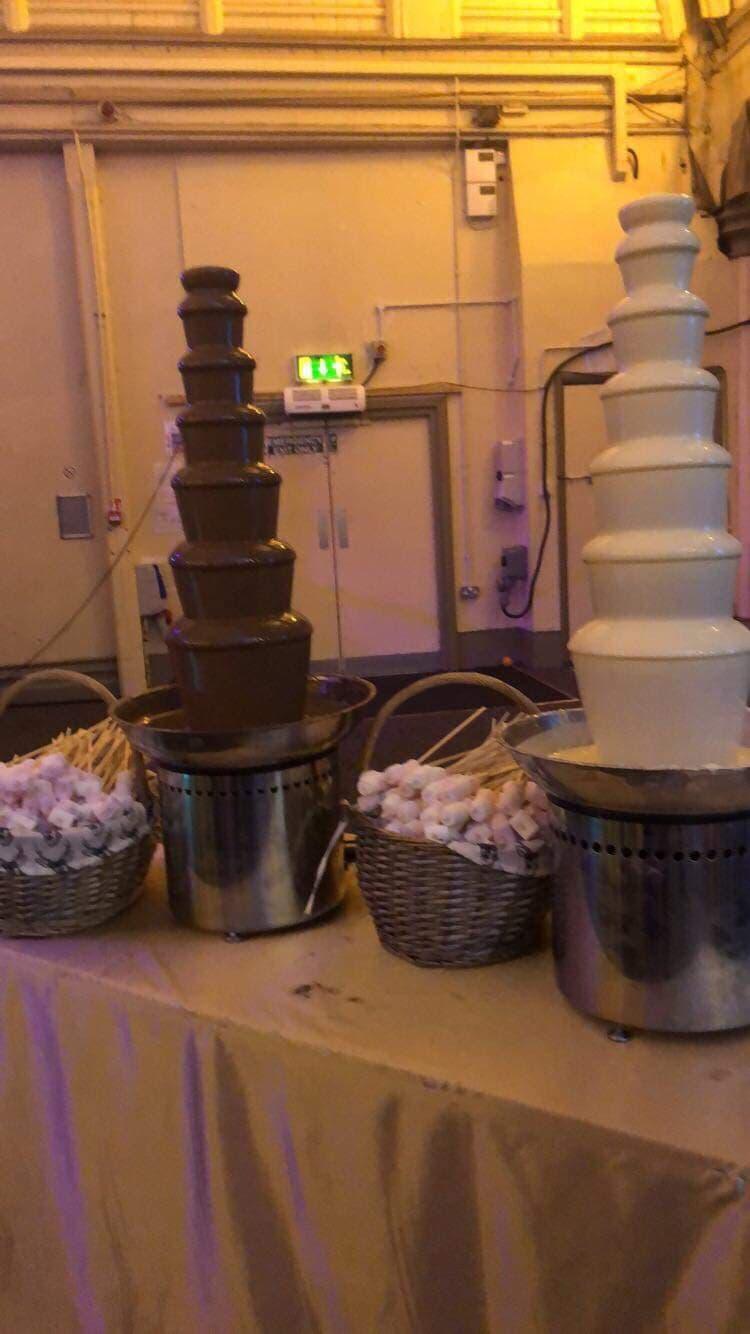 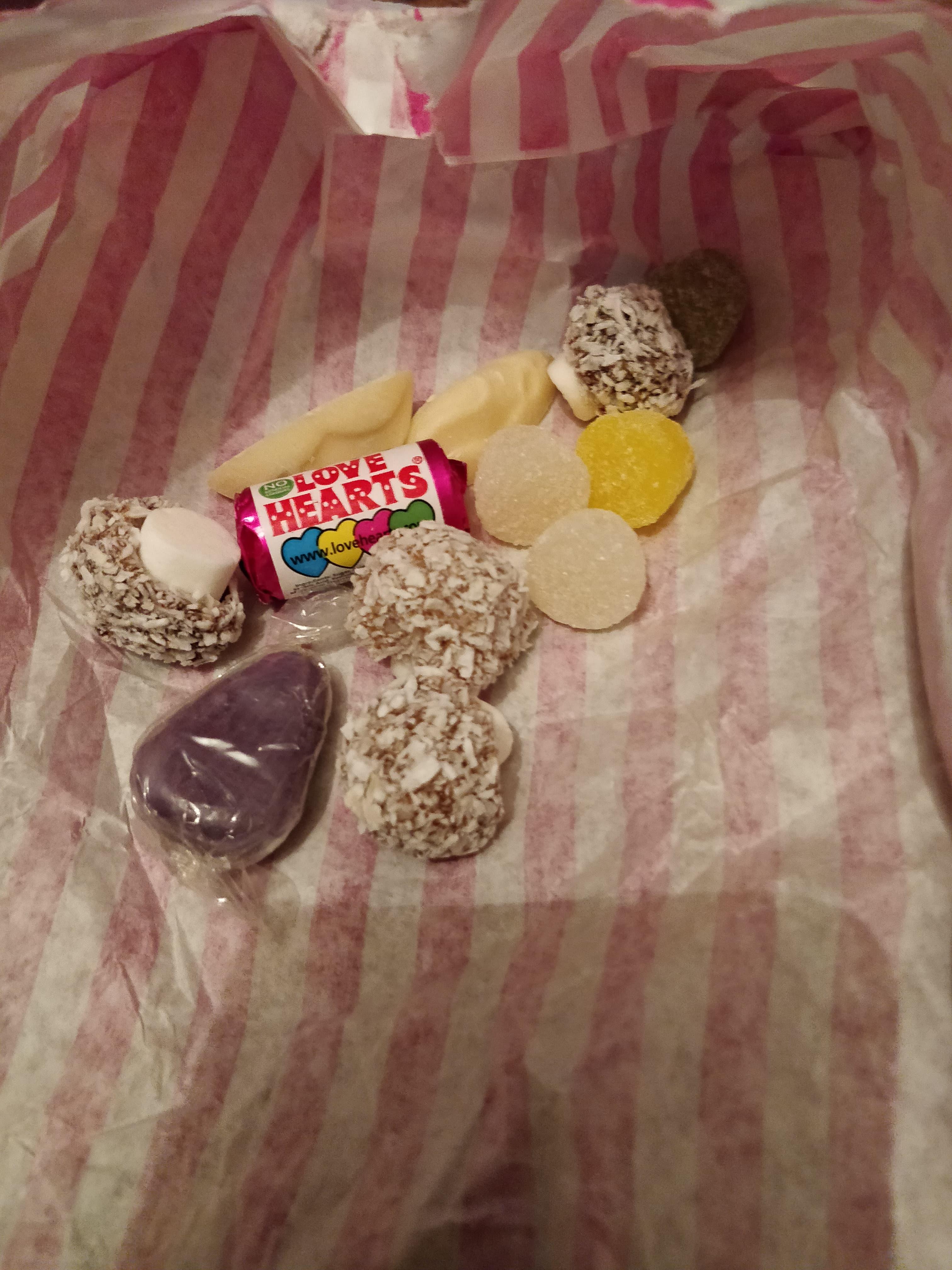 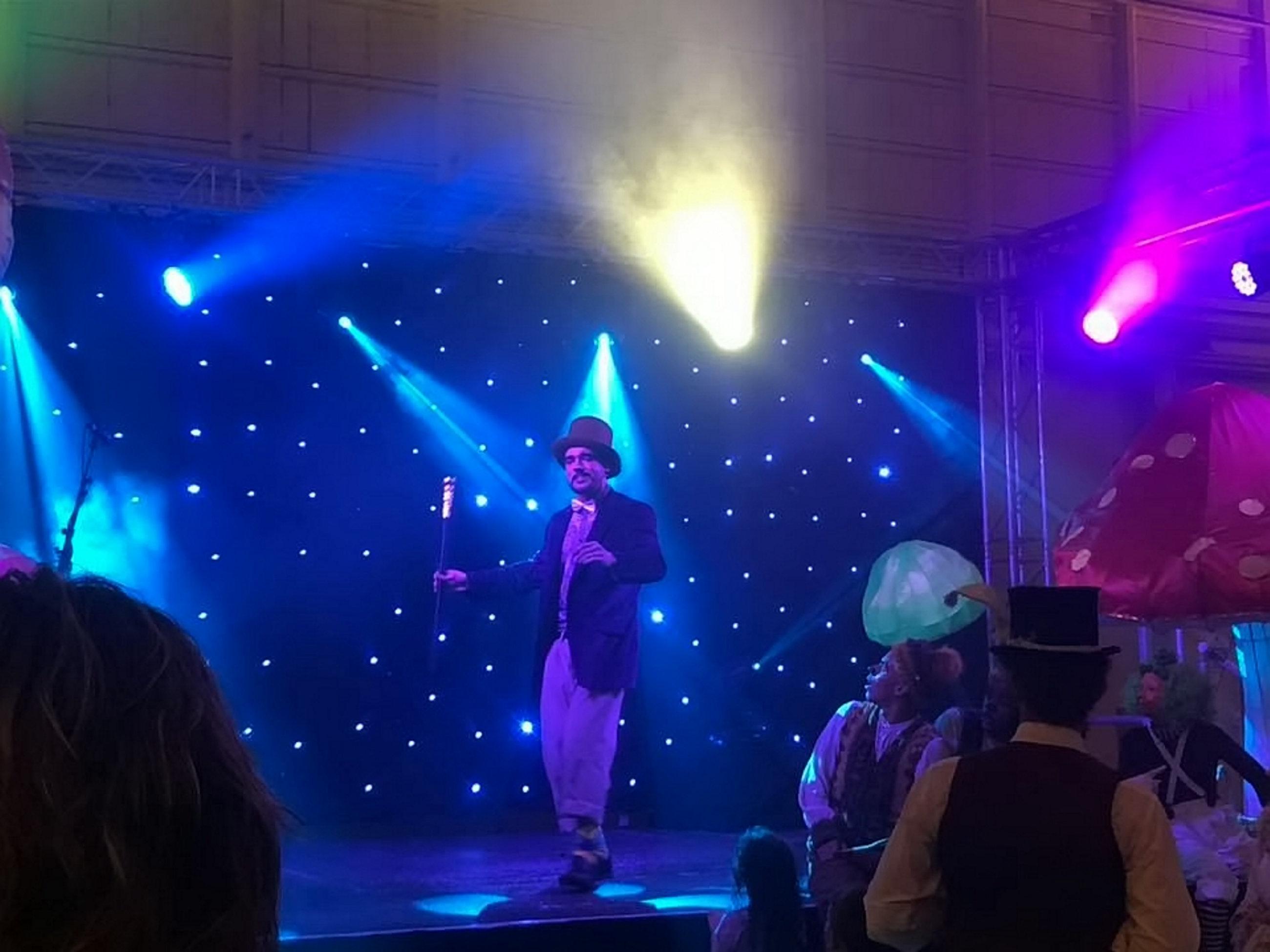 She added that there was only one stand serving hot food – which was shut.

Jeanie wrote: "It was far too much for what was a joke of a festival."

Tickets for the festival started from £7 for children and £10 for adults, with the cost rising to £17 to include the goodybag.

Another visitor Chris Thompson said: "It was like one of the tasks on The Apprentice. I was expecting to see Karen and Claude observing and rolling their eyes." 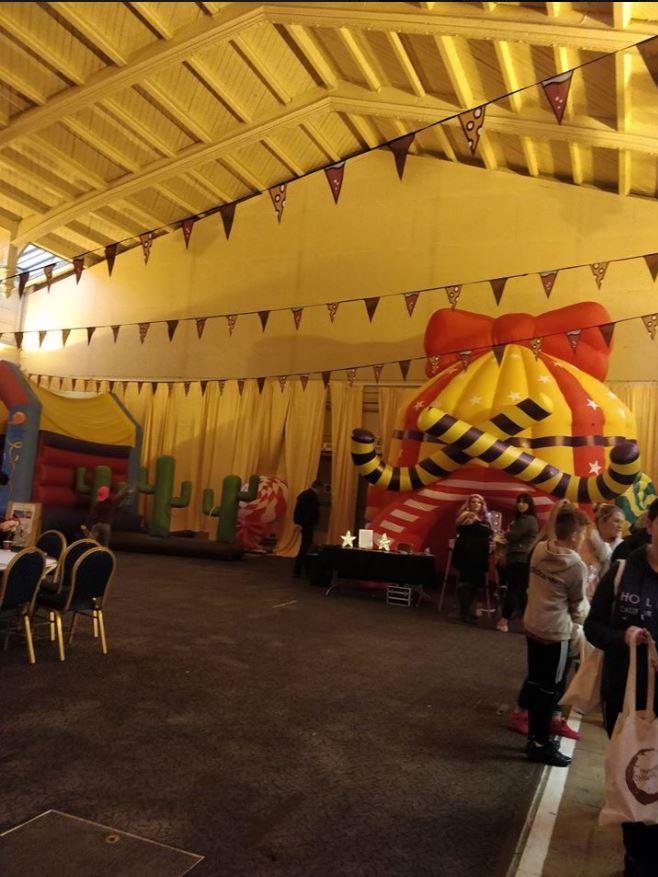 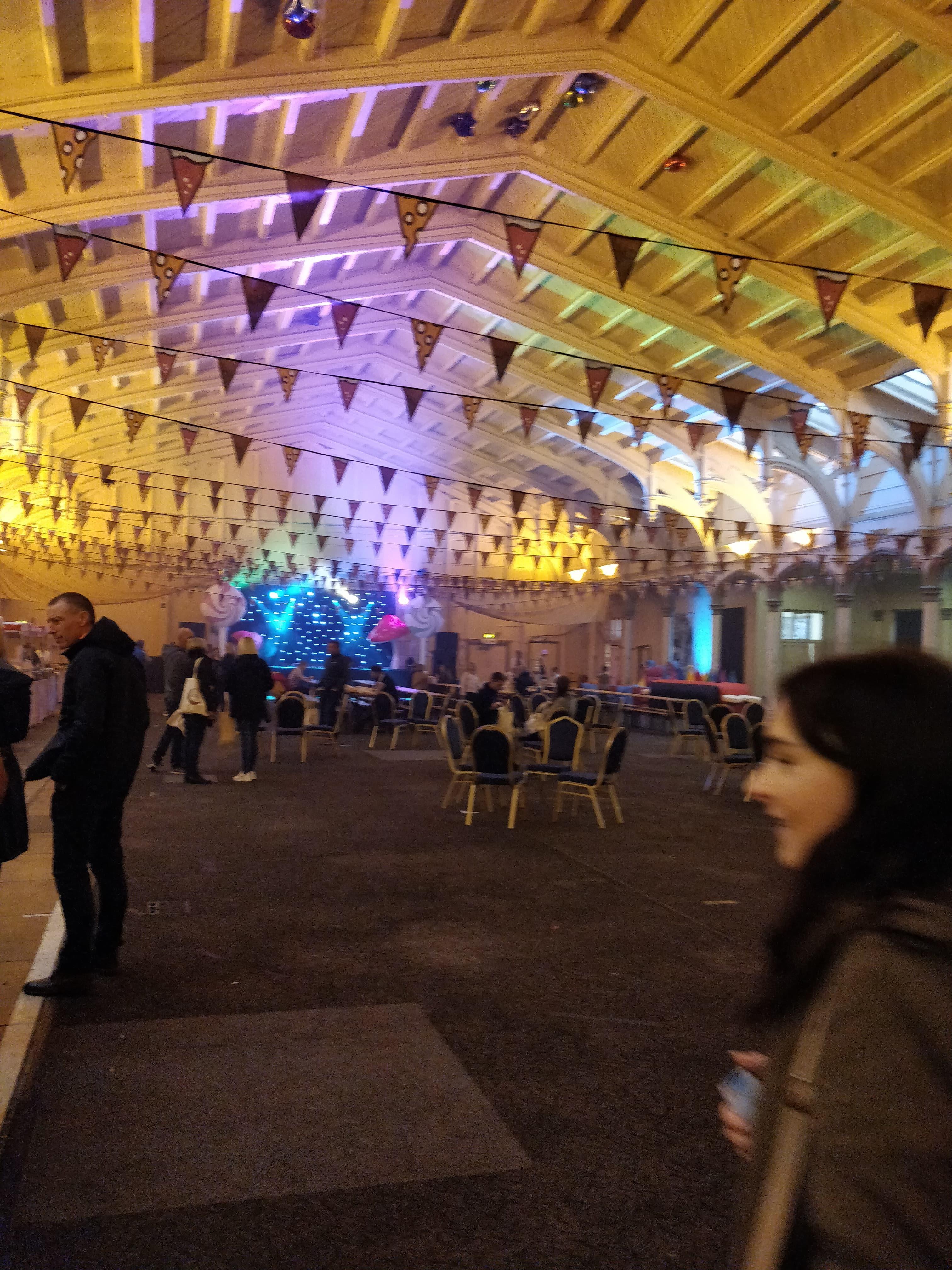 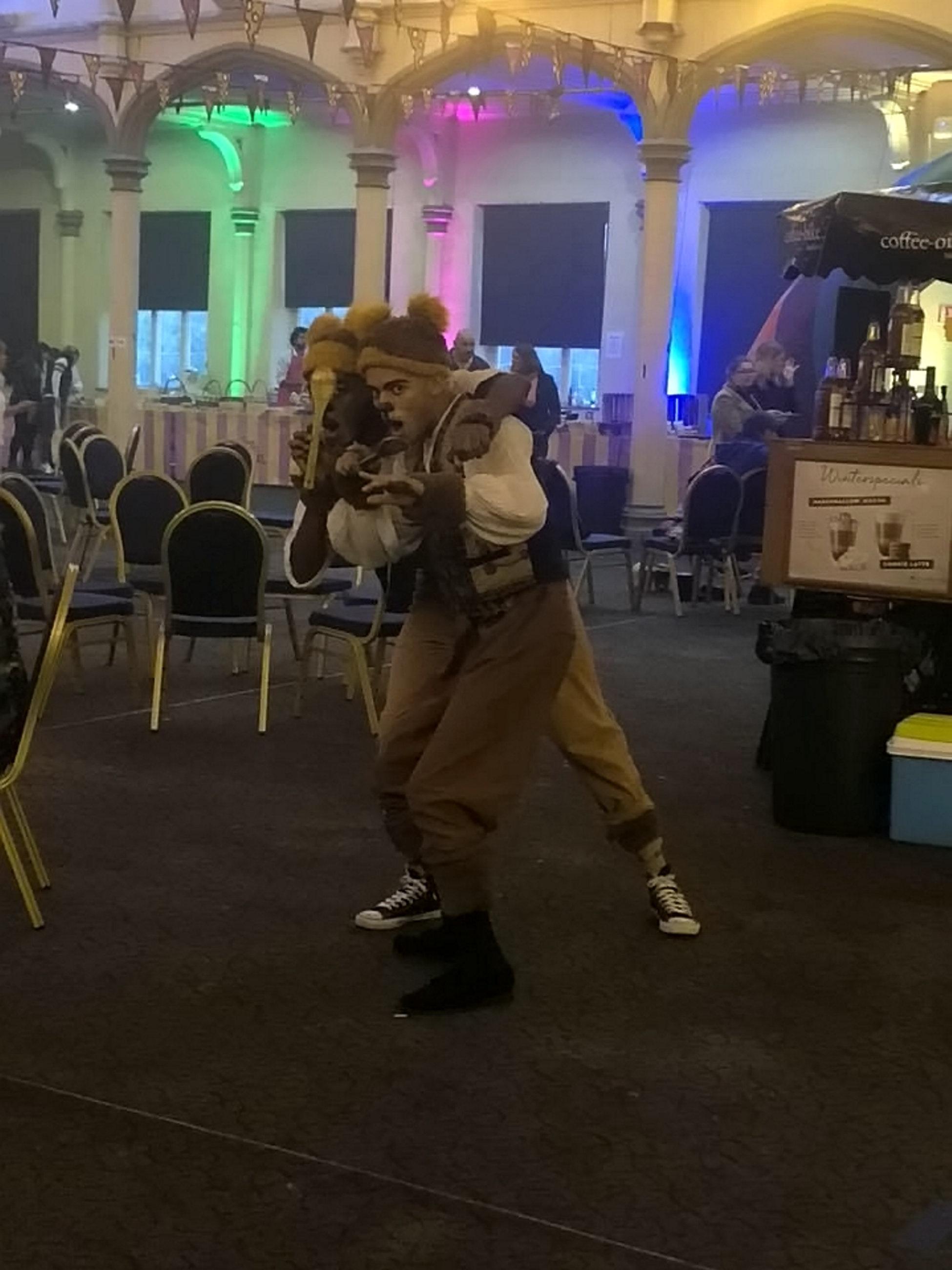 A Facebook page "NOT SO… 'Fantastical Chocolate Festival'" has even been opened as people flood to social media to complain.

Others said there were only about 16 stalls for the festival, with most selling cakes or cookies – not even chocolate.

They also shared photographs of an empty tent and dried up chocolate fountains.

Some disappointed visitors have even threatened to go to Trading Standards over the disappointing event.

Hana Honey added: "This event is poor, poorly run and poorly organised and hideously over priced not delivering anything like is advertised."

WHAT THE FESTIVAL SAYS

Fantastical Chocolate Festival has denied it "deleted negative reviews" from its Facebook page.

But organisers later issued a statement apologising to people who were disappointed.

The statement said: "We are aware of some negative feedback as well as other good feedback. 'We would like to apologise to any guests who did not have a positive experience at our event.

"We are listening to all feedback very carefully and will take the appropriate action to continue to improve this event, so that we can bring it to the level of our other touring shows.

"As with any new conceptual event it is particularly difficult to meet the varying expectations of a wide range of guests from all walks of life, however we must strive to do so.

"We have made a vigorous investment into the show, intentionally running it at a loss in Bristol in order to make significant improvements for our guests.

"At present we have 42 refund requests out of our 1,400 guests, which is a level that we want to bring down to zero for future events."

Organisers confirmed they had received about 42 complaints after the weekend.

The festival had previously received complaints after it headed to Liverpool last month.

And one frustrated visitor, Anna Heyes, pointed out: "You'd think they'd have the cajones to pull the event, go back to the drawing board, do some decent market research, some proper project management and then launch an event they can be proud of and make money from and that we'd all enjoy and promote!

"It's frustrating how they keep getting it SO wrong!"

However others said the event had been fine, with one writing: "At the end of day it's a chocolate festival, you can't really do much with chocolate to make the whole 4 hour event exciting."

Others who have booked for the event – which will be held across the UK, including Oxford, Edinburgh and Leicester – are now hoping to get refunds.

People have shared advice about how to get a refund, saying it was possible through Eventbrite.