THE family of a dad-of-three killed by a Brit have blasted a “blood money” deal that spared him from jail.

Mark Turner, 48, felled Mario Sauco with one punch outside a bar, incorrectly believing the 66-year-old was a sex pest after his daughter. 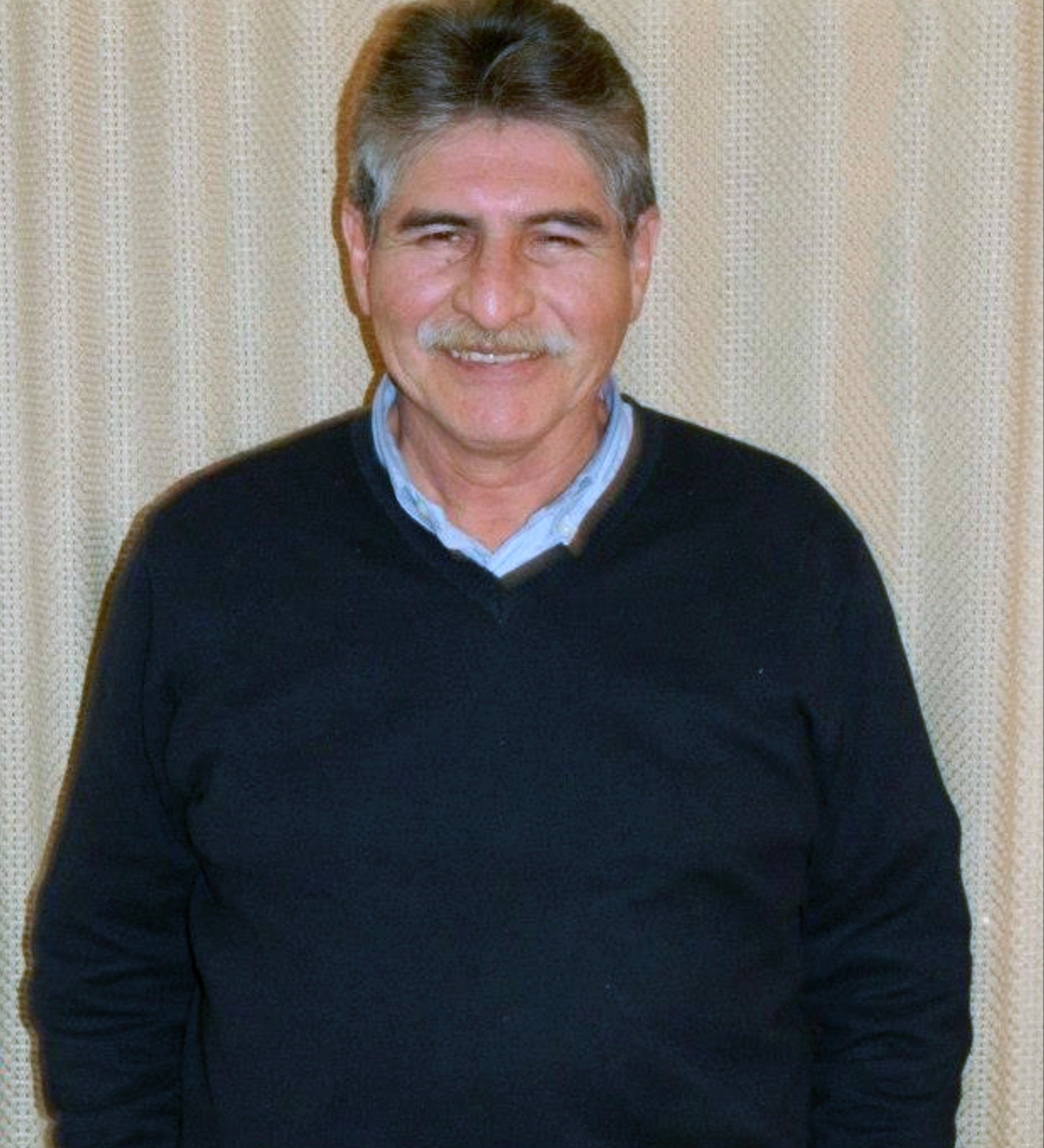 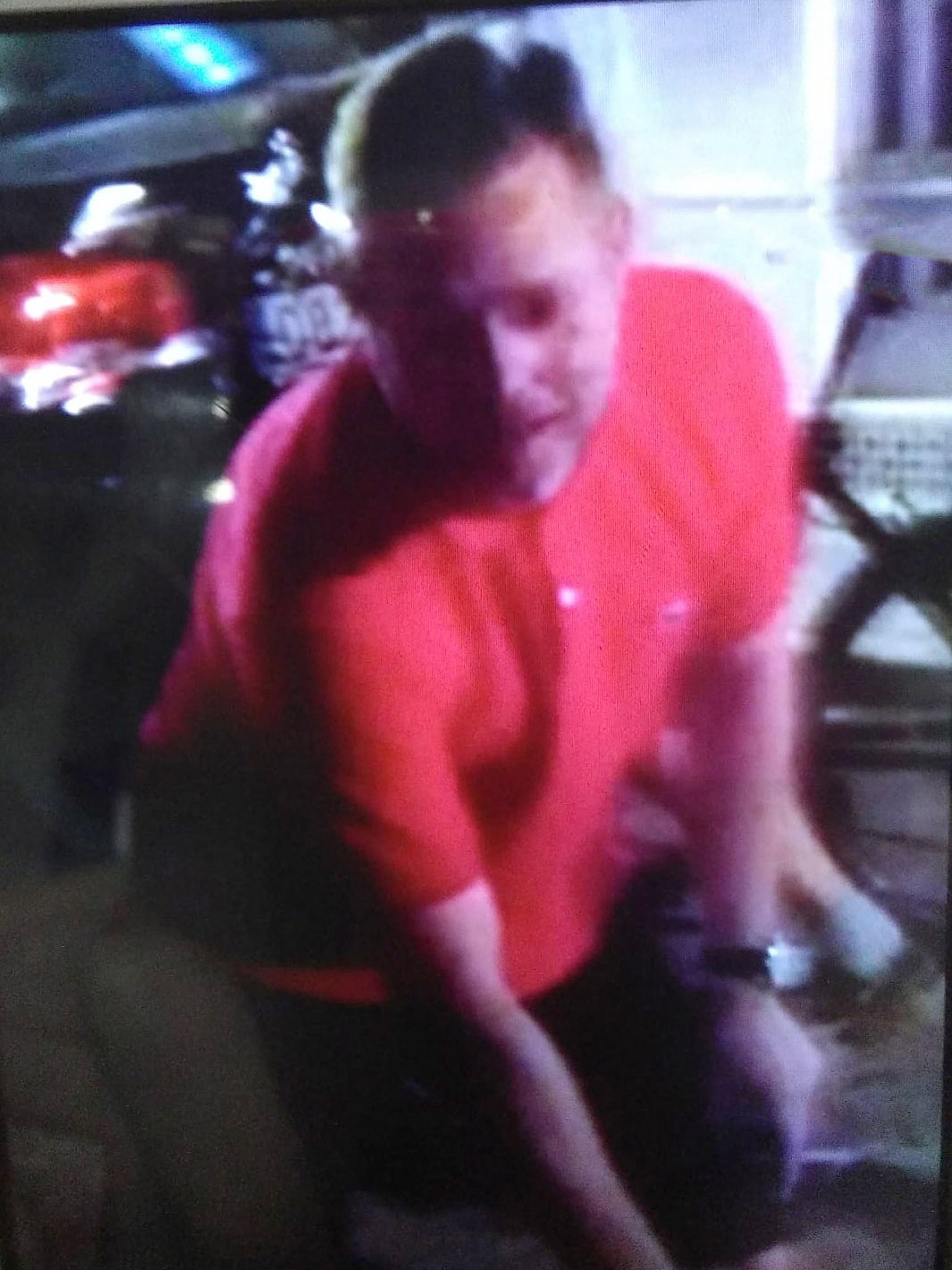 Turner, of Dagenham, East London, was given a two-year suspended sentence for manslaughter after Mr Sauco’s relatives accepted £167,000 in a plea bargain trade-off.

Yesterday, the victim's youngest daughter Analia Sauco said the family had agreed to the deal “with a heavy heart.”

She said: “Killing someone comes very cheap – that man took our dad from us overnight.

“We’ve accepted the sentence so we can get closure, because otherwise we would have had to wait for months or years for a trial which could have had a more positive outcome for us, but might not have.

Turner flew into a rage after being mistakenly told his daughter had been pestered by Mr Sauco and felled him with the blow outside a boozy birthday bash.

Argentinian-born Mr Sauco, 66, hit his head on the pavement and fractured his skull as he fell and died in hospital ten days later. 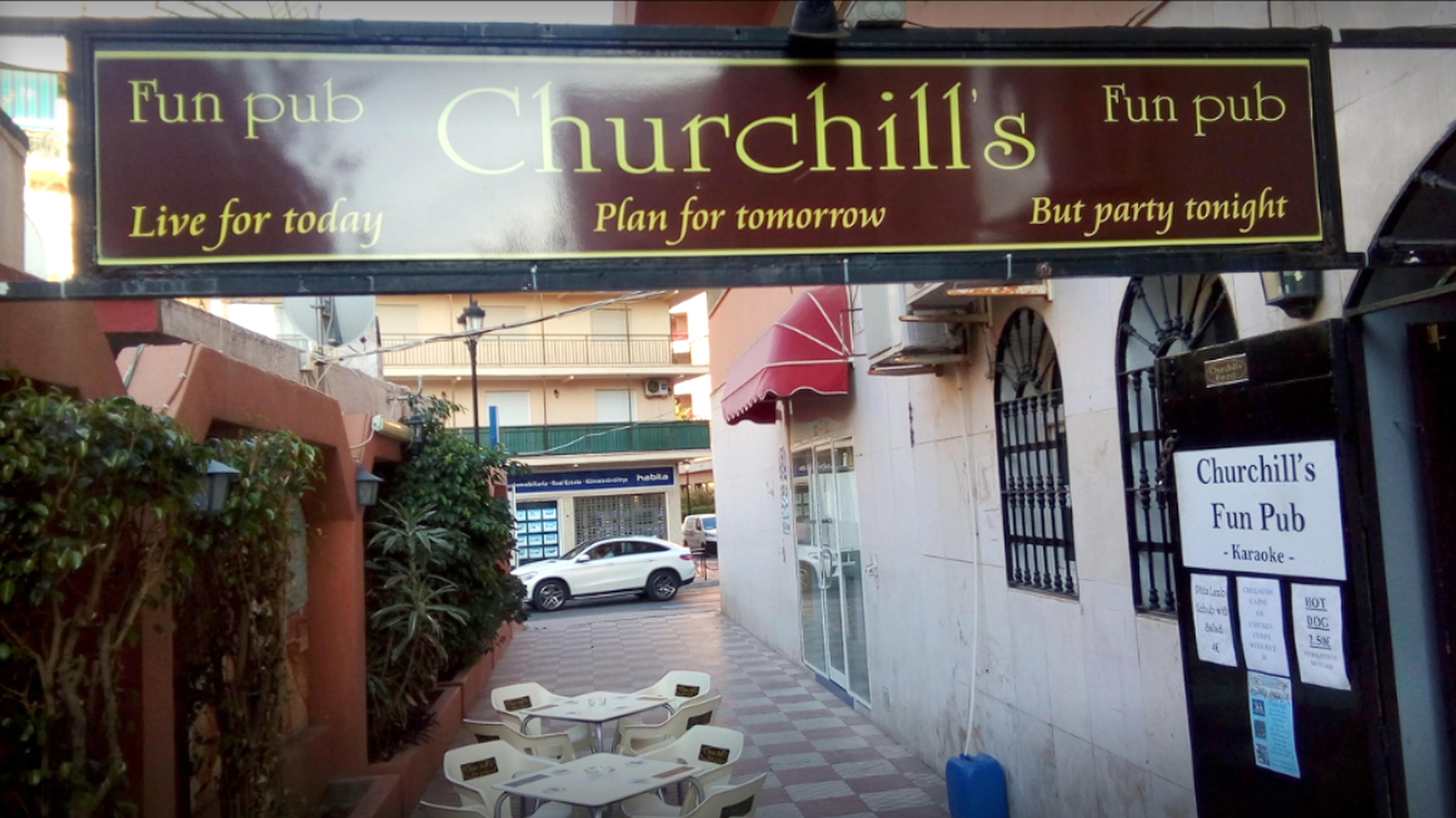 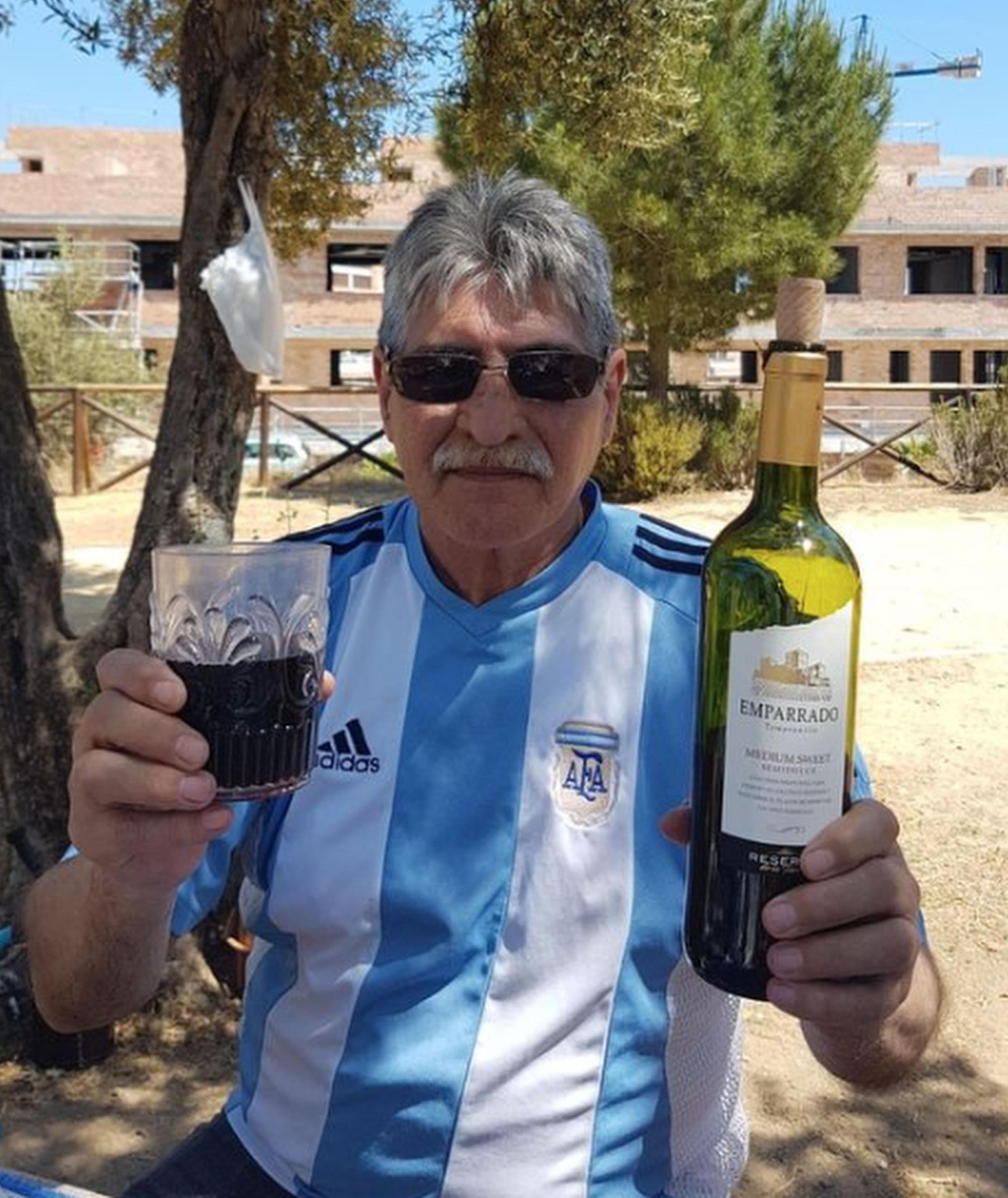