Facebook broke the law in its quest to destroy other businesses and behaved like a ‘digital gangster’, MPs say

Facebook broke the law in its quest to destroy other businesses, the Culture Committee says in a report today.

It says that social media sites should not be able to behave like ‘digital gangsters’, considering themselves beyond the law. 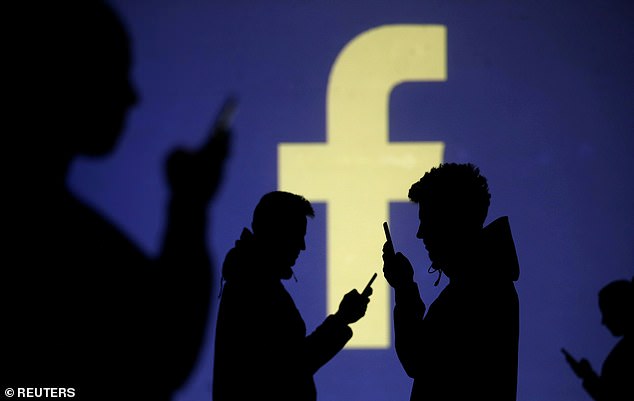 Facebook broke the law when it ‘starved’ other companies of data to destroy their business model, such as Six4Three, a Culture Committee report published today has found

The report states that evidence obtained from these documents indicated that Facebook was willing to override its users’ privacy settings to transfer data to other developers to make money.

It also finds that the company worked to ‘starve’ other companies, such as tech firm Six4Three, of that data to destroy their businesses.

‘From the documents we received from Six4Three, it is evident that Facebook intentionally and knowingly violated both data privacy and anti-competition laws,’ the report states.

The committee says the Information Commissioner should investigate the company over the revelations.

‘The Information Commissioner told the committee that Facebook needs to significantly change its business model and its practices to maintain trust,’ it reports. 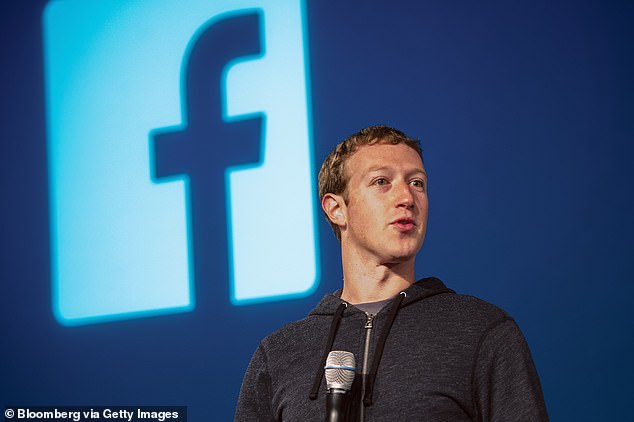 The report also accuses powerful social media sites of behaving as if they were ‘monopolies’ and raises concerns about their use of data.

‘Companies like Facebook should not be allowed to behave like “digital gangsters” in the online world, considering themselves to be ahead of and beyond the law,’ it states. It adds: ‘The Government should consider the impact of such monopolies on the political world and on democracy.’