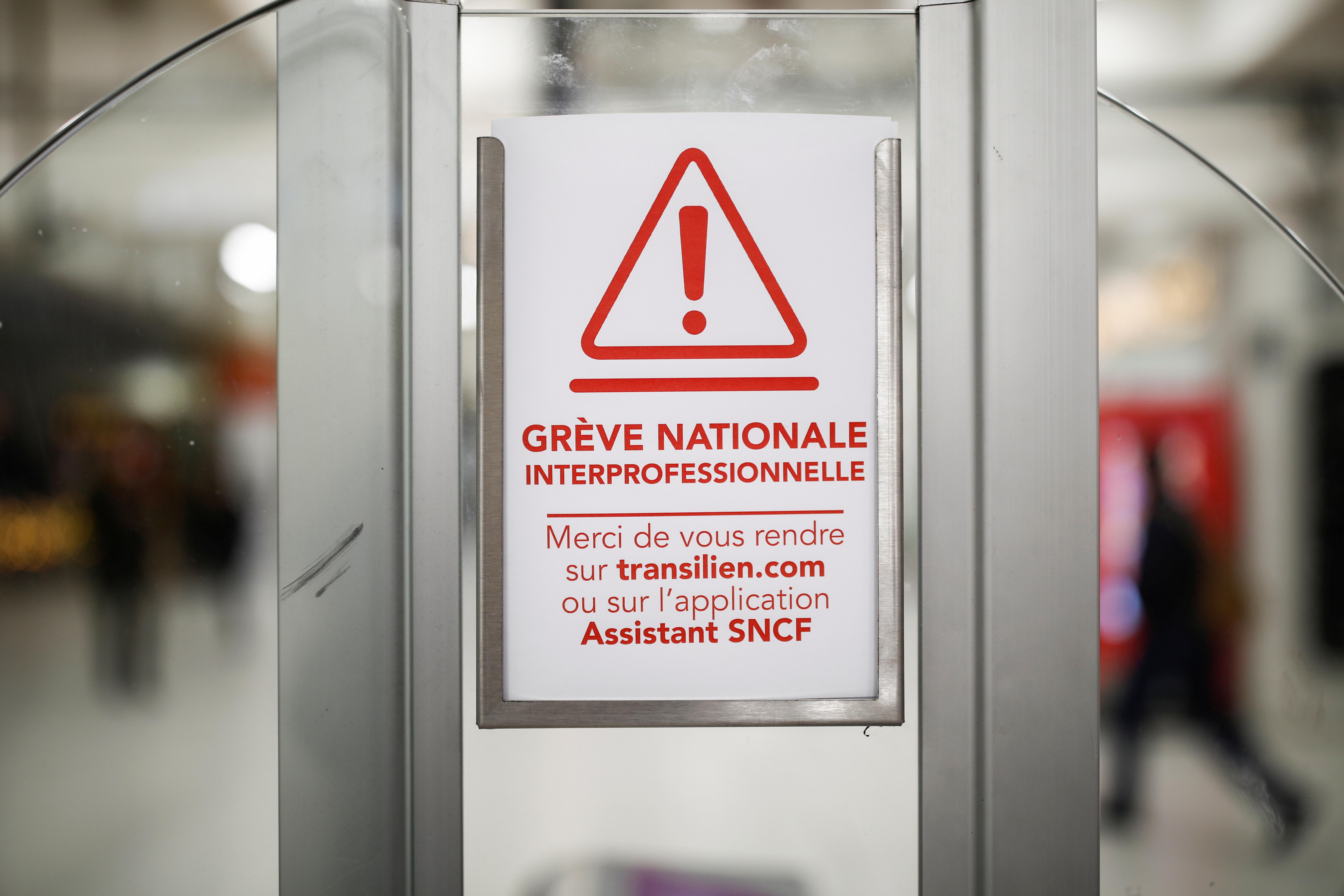 Railway workers, teachers and emergency room medics were among those joining the industrial action, which threatens to paralyze France for days. Some private sector workers also went on strike over the pension reforms.

Here is what’s at stake:

WHAT DOES MACRON’S PENSION REFORM AIM TO DO?

Macron wants to set up a single points-based pension system in which each day worked earns points for a worker’s future pension benefits.

That would mark a big break from the existing set-up with 42 different sector-specific pension schemes, each with different levels of contributions and benefits. Rail workers, mariners and Paris Opera House ballet dancers can retire up to a decade earlier than the average worker.

Currently pension benefits are based on a worker’s 25 highest earning years in the private sector and the last six months in the public sector.

The president says a points-based system would be fairer and simpler. It would also put pension funding on a sounder footing as the population ages.

At 14% of economic output, French spending on public pensions is among the highest in the world. An independent pension committee forecast the system would run a deficit of more than 17 billion euros ($18.74 billion), 0.7% of GDP, by 2025 if nothing is done.

WHAT ABOUT THE RETIREMENT AGE?

Polls show the French are deeply attached to keeping the official retirement age at 62, which is among the lowest in OECD countries. Public workers who do arduous or dangerous jobs, such as mariners, can leave years earlier.

Macron says the French are going to have to work longer, but is shying away from simply raising the retirement age.

However, the president has indicated he would prefer to focus on the duration of a worker’s career rather than the age at which they stop working.

WHAT IS THE UNIONS’ PROBLEM WITH THE REFORM?

Public sector unions fret that their workers will come out worse because under the current system the state makes up for the chronic shortfall between contributions and payouts in the sector.

Unions also worry they will lose their say on contributions and benefits under a centrally managed points-based system.

They are eager to show they are still relevant after Macron pushed through an easing of the labor code and reform of the state-run SNCF rail operator despite their opposition earlier in his presidency.

IS THERE ROOM FOR COMPROMISE?

Prime Minister Edouard Philippe has indicated concessions could be made on when the reform takes effect.

He said he favors a compromise between “an immediate and brutal transition” that would make the reforms applicable to people born after 1963, and a “grandfathering” clause that would impact only people entering the labor market from 2025.

But Philippe says the government will not back down on creating a points-based system, one of Macron’s core election promises.

France’s biggest union, the reform-minded, moderate CFDT, is open to the idea of a points-based system. The hardline CGT and Force Ouvriere unions, which unlike the CFDT are strongest in the public sector, reject the reform outright and are digging in for a long, hard fight.