Washington: Paul Manafort's request to suppress evidence taken by the FBI from a storage locker in Virginia was rejected by a federal judge in Washington.

In an opinion issued Thursday, Judge Amy Berman Jackson ruled against Manafort's claim that because FBI agents had been allowed to look inside his storage locker before applying for their search warrant in May of last year, his right to protection from unlawful search and seizure had been violated, and therefore the evidence obtained through the warrant was "tainted." 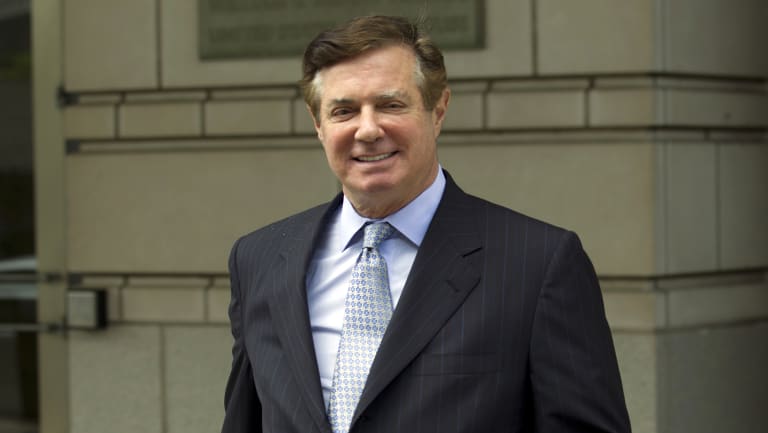 Manafort was Donald Trump's campaign manager until he was forced to step down in August 2016 amid concerns for his past lobbying for Russia-aligned Ukrainian oligarchs.

Berman said the FBI agents didn't need a warrant to enter the storage locker since a Manafort employee gave them permission to look around. The agents saw boxes and a filing cabinet but didn't open them until after they got a search warrant. 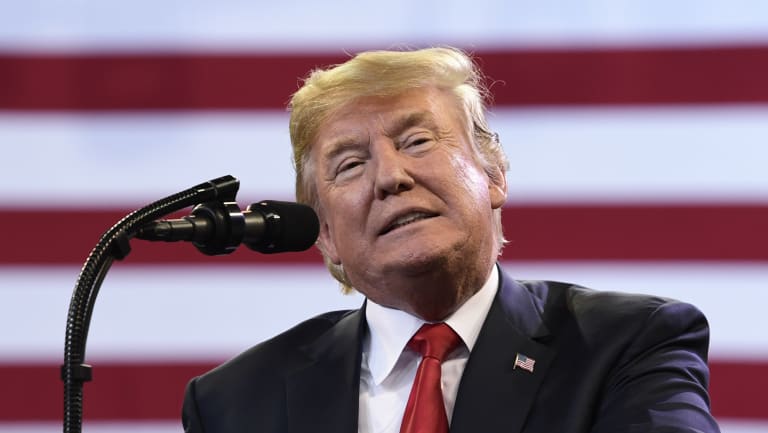 Manafort faces a trial before Jackson on September 17 and a separate trial on July 25 in Alexandria, Virginia, on bank- and tax-fraud charges. He's accused in Washington of failing to register in the US as an agent of Ukraine, and of laundering millions of dollars. Prosecutors say he carried out a lobbying campaign to help pro-Russian President Viktor Yanukovych improve his image in the West.

On June 15, Berman revoked Manafort's bail and ordered him jailed after prosecutors accused him of attempting to tamper with witnesses.