A RETIRED homicide detective with the Los Angeles County Sheriff's Department was found dead inside a freezer, authorities said.

Miriam E. Travis, 87, retired as a detective sergeant in 1990 after 27 years with the department, including 11 in the Homicide Bureau. 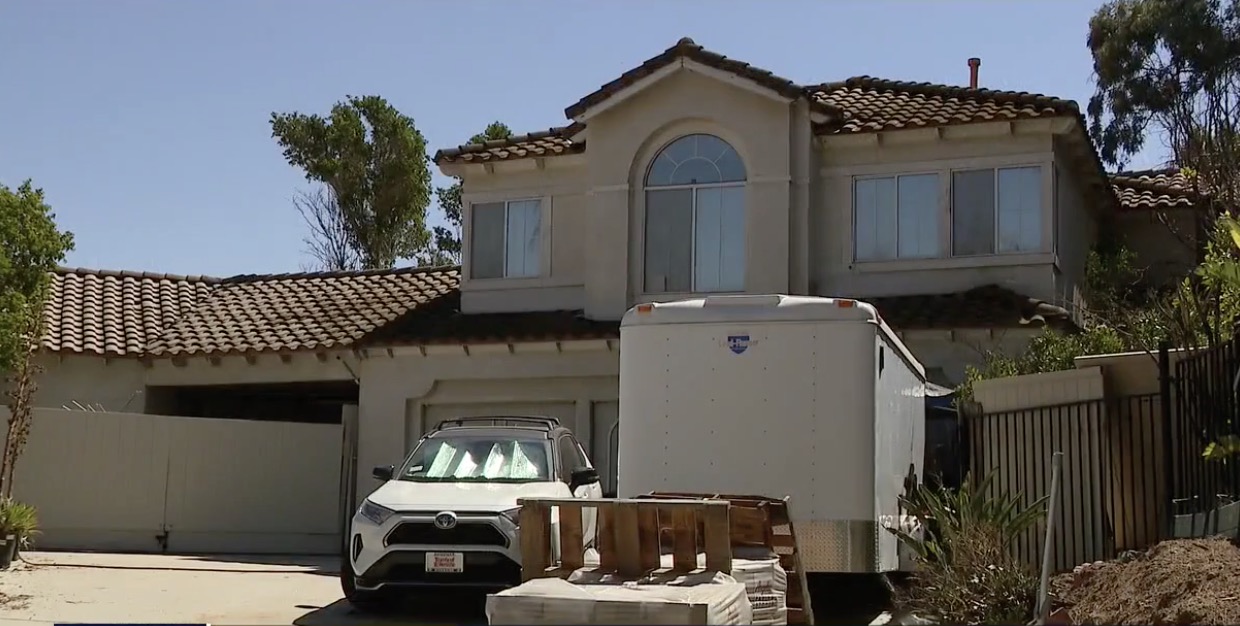 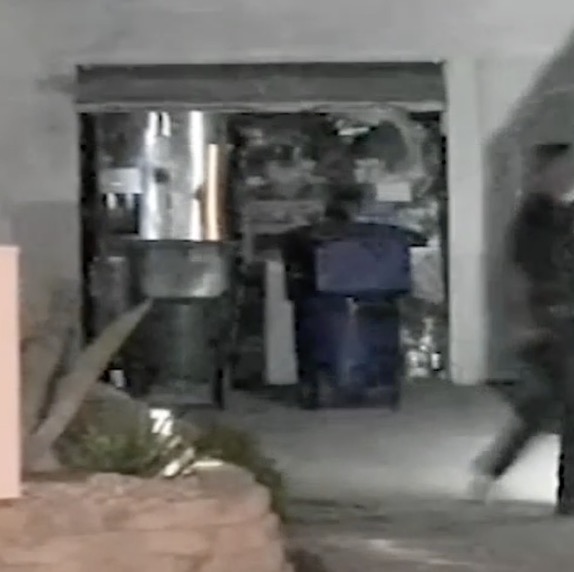 “Our hearts are broken by this news and the entire LASD family mourns her loss,” Sheriff Alex Villanueva said in a statement.

No arrests have been made since the body was discovered in the freezer in the garage on Sunday in California after another relative asked police to check on the older woman, the Riverside Press-Enterprise reported Monday.

The daughter gave inconsistent statements about the whereabouts of her mother, said Officer Javier Cabrera of the Riverside Police Department.

Officers searched the house, which Cabrera described as "disheveled," with hoarding-like conditions.

There was a foul odor and officers eventually discovered the body in a functioning freezer in the garage.

An autopsy was planned to determine the cause of death.

Travis' husband died in 1992, after which she suddenly changed the locks on the house and cut off contact with her extended family, said a relative, Kerri Nickell of Oklahoma.

"It was like this is my grandmother one day, and then we never heard from her again," Nickell told the Press-Enterprise.

She described Travis and her daughter as "kind of hermits."

Cedric Valentin, 63, a landscaper who said he knew Travis, said he last saw her alive four months ago, the paper reported. 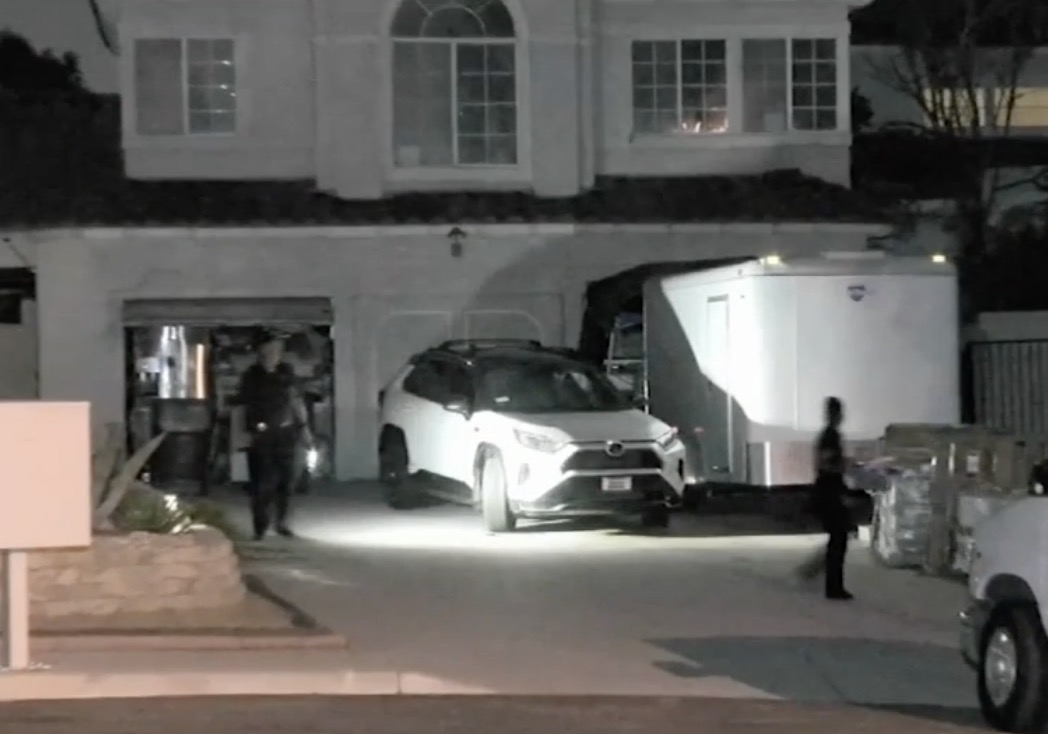