An ex- gym teacher, now 34, was sentenced to up to 10 years in prison after molesting a boy student, 13 for months.

Rochelle Cressman, 34, from Titusville, Pennsylvania said she was having marital problems at the time. 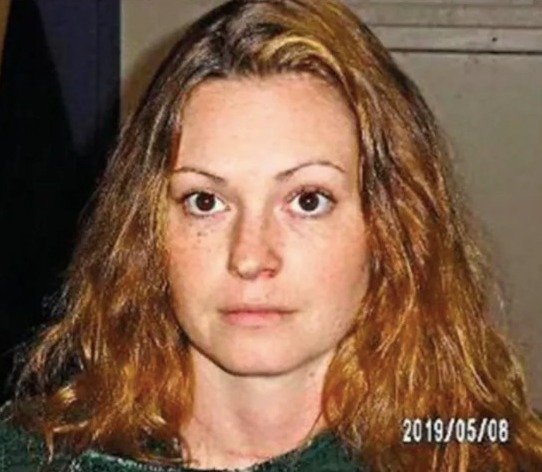 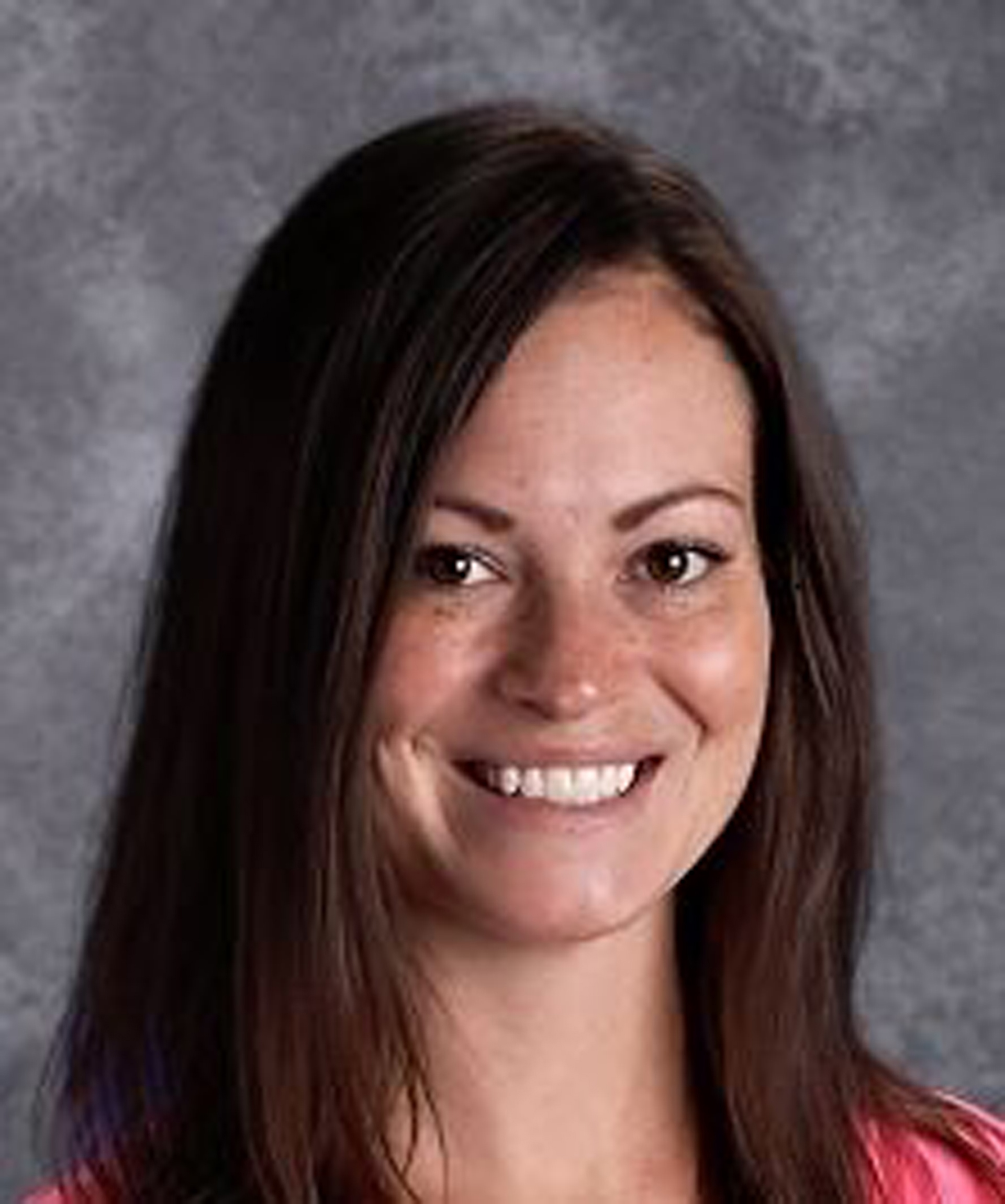 Cressman, who previously taught at Titusville Middle School, appeared before a judge in Crawford County Court.

She said: “I’m sorry for being selfish and not taking into account anyone else’s feelings.

According to the Meadville Tribune she was also ordered to serve 10 years of probation and must register as a sex offender upon her release.

State police said the 34-year-old initiated the “sexual relationship” with the boy from September 2018 to April 2019, when the student was just 13 years old.

Cressman repeatedly told the boy not to “tell anyone of the relationship” and even threatened to harm herself and the boy if their illicit acts were uncovered, according to police documents. 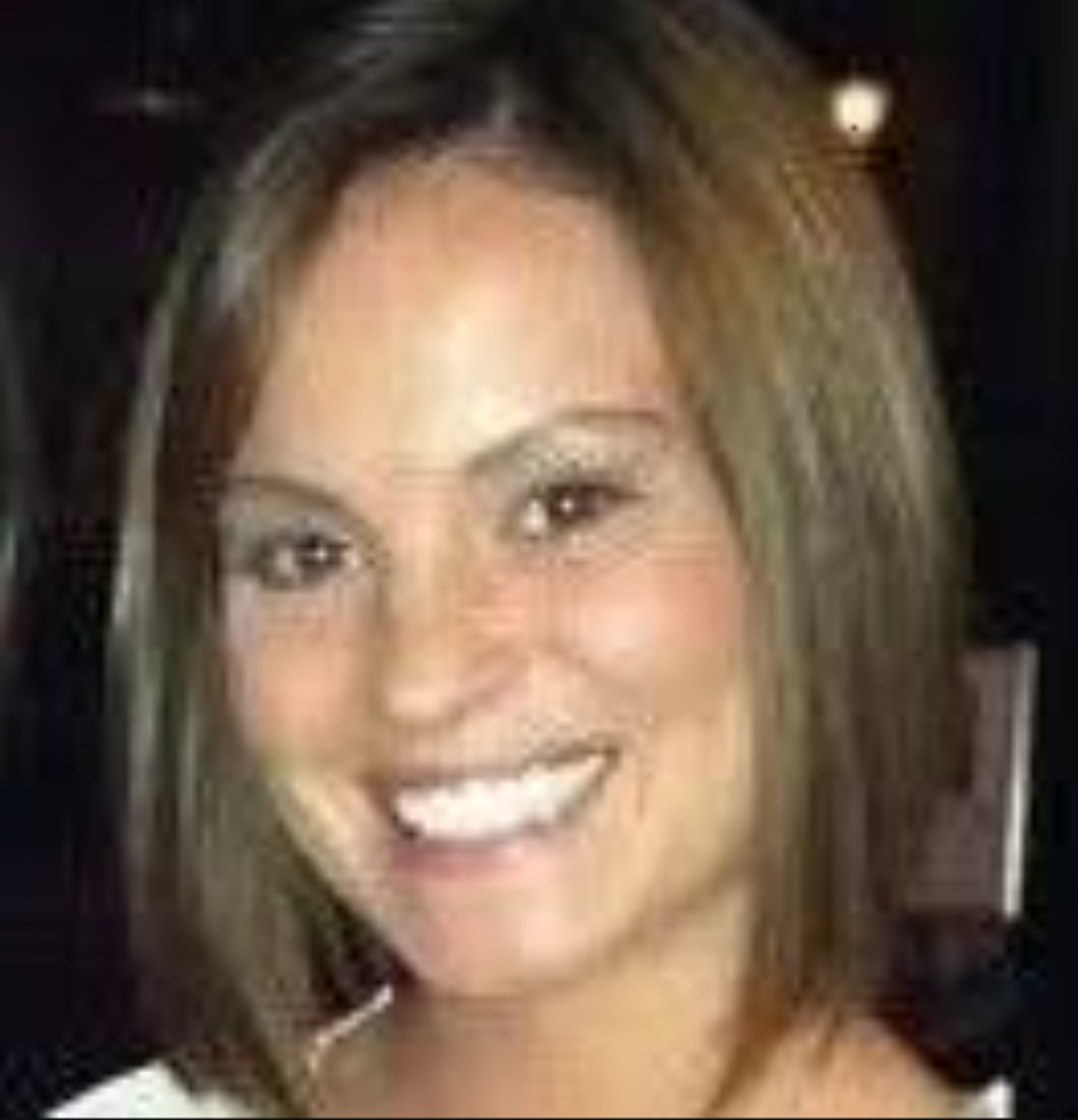 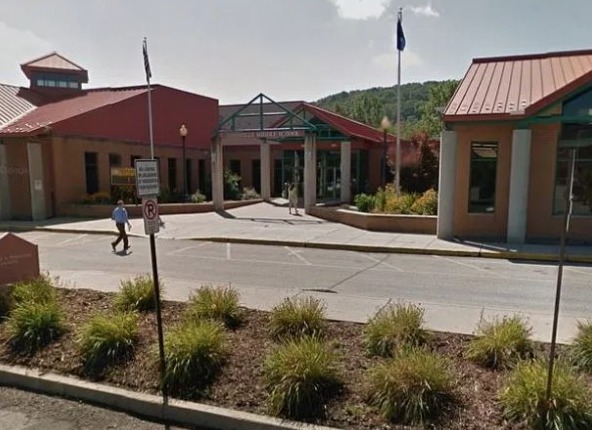 According to the Meadville Tribune the abuse happened at her former home in Oil Creek Township and at a home in Titusville.

Sixty-three criminal counts were reportedly dropped as a result of Cressman’s guilty plea.

She was initially charged in May 2019 with 42 counts of indecent assault, as well as 10 counts of statutory sexual assault, 10 counts of involuntary deviate sexual intercourse and other related charges.