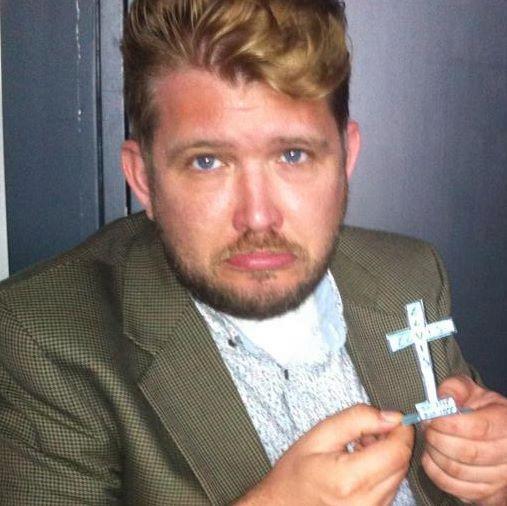 Hutton denied murdering 49-year-old Tina Cantello, who died as a result of 30 stab wounds to her left chest and neck between June 7 and 10.

Ms Cantello, who worked for Provident Financial Group, left home at 5pm on June 8 and had been due to return at 7.30pm, but never arrived and was reported missing to the police.

The court heard Ms Cantello had arranged with Hutton to collect a £55 payment for a loan from him, and after 5.30pm arrived at his home in Derby Close.

Her body was discovered "largely naked" in a bedroom at the property by police on June 9. 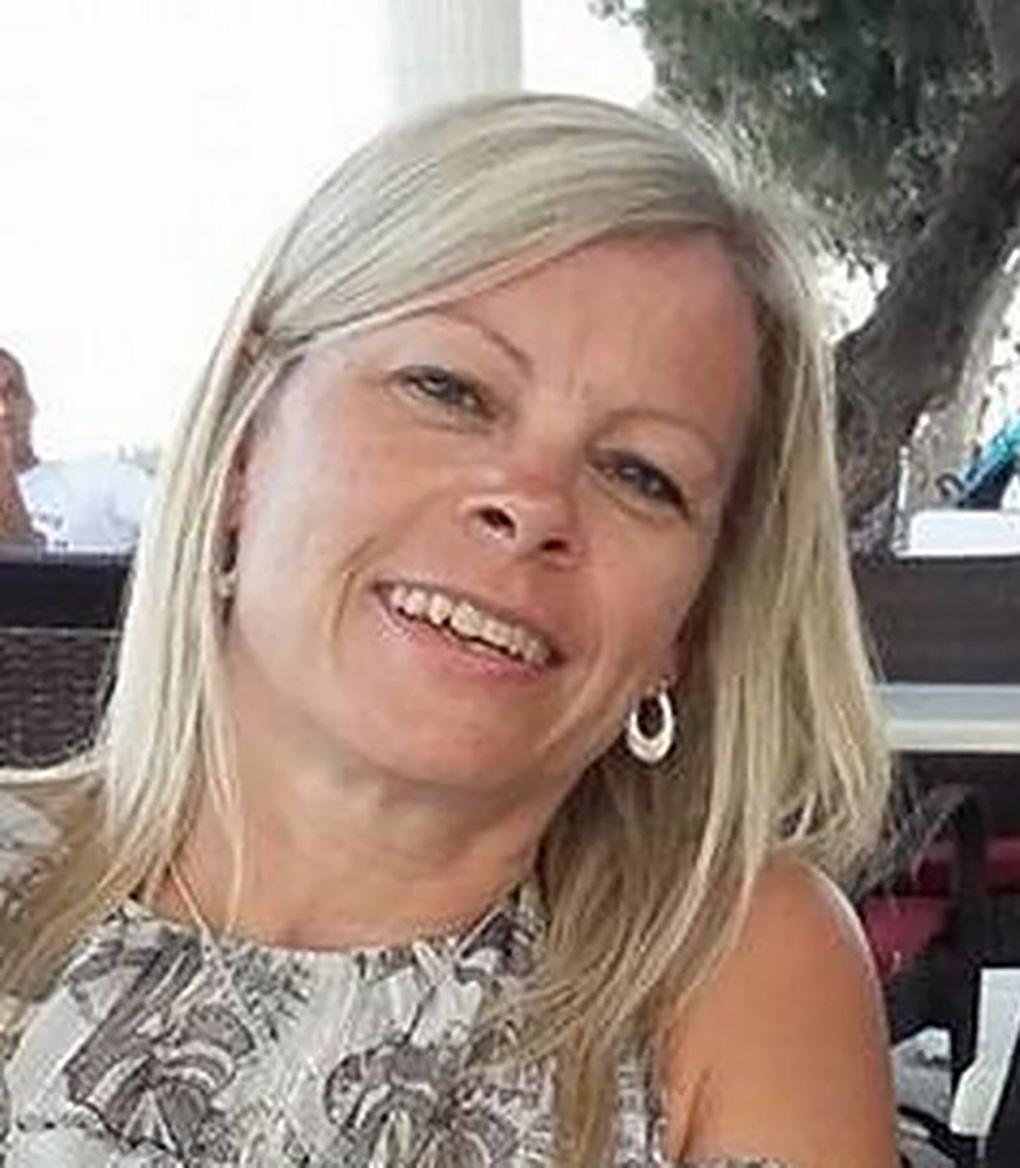 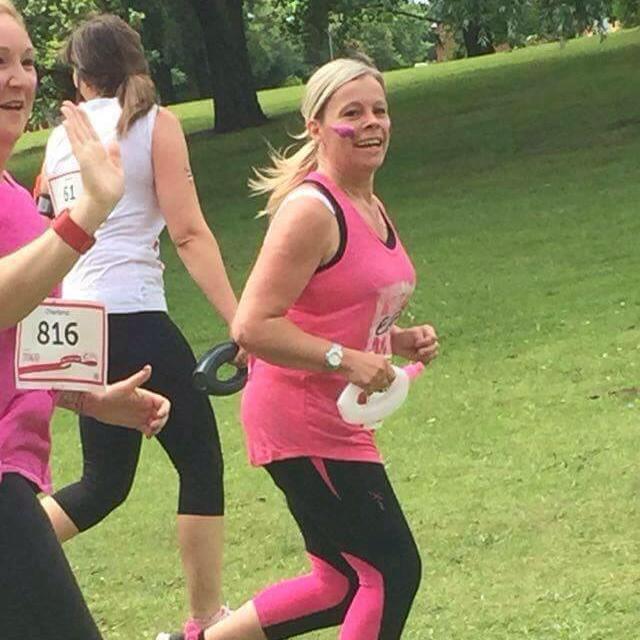 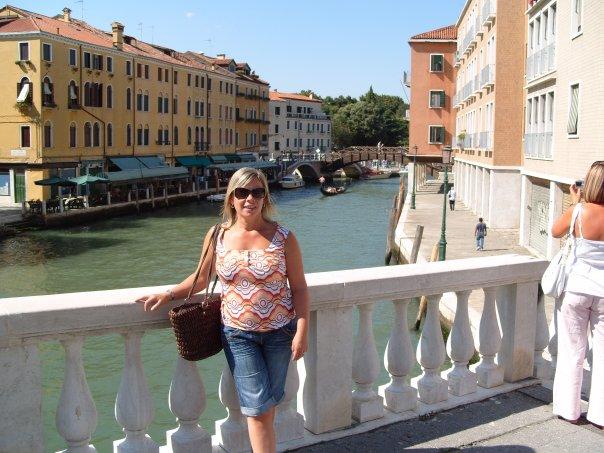 Just 20 minutes after the mum-of-three was seen walking into his home Hutton went out and bought £75 worth of cocaine.

And shockingly he then used his phone to "obtain pornography or obtain the services of an escort".

Police Constable Benjamin Freeman, who attended the incident, said Hutton was wearing bloodstained clothes, had a number of cuts on his arms and had nothing on his feet.

He said Hutton's feet were "covered in dirt", there was blood on the bottom of them and grass in between his toes, and that his shorts smelt of urine. 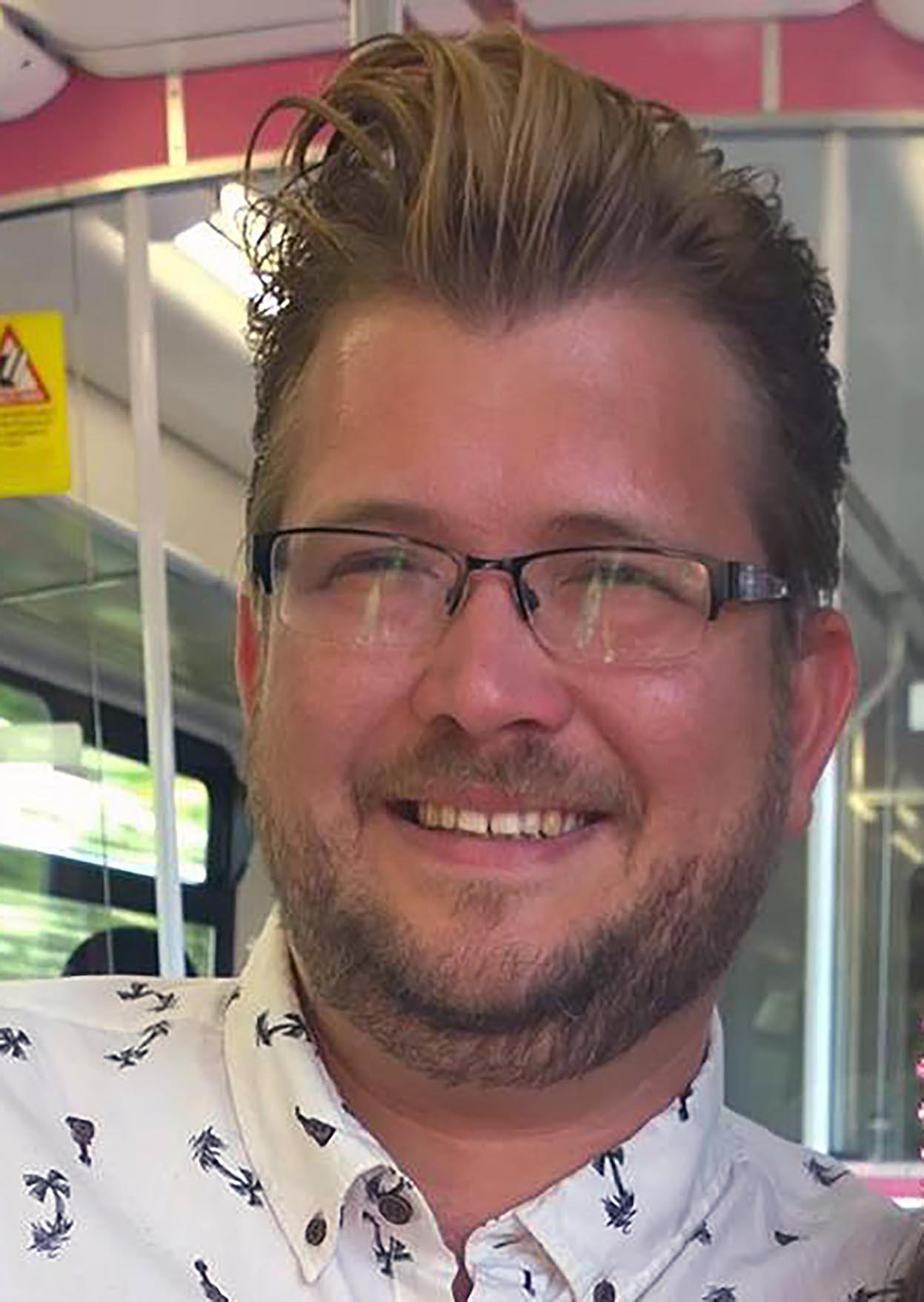 When officers arrived at Hutton's home they found the victim naked apart from a bra and knickers around her ankle.

He shouted "Help" and told cops "The woman. She came so I could give her money and then another man killed her."

A toxicology report found he had taken a "significant" amount of cocaine.

Hutton, who is deaf and was assisted in the trial with a tablet showing a live transcript of proceedings, will be sentenced at the same court on Wednesday.

In a statement her devastated family said they were "shattered" by her killing and labelled Hutton "callous" and "depraved".