Twisted Nicholas Cato, 31, vandalised the toys before making off with a haul of designer clothing and the star's £30,000 Mercedes. 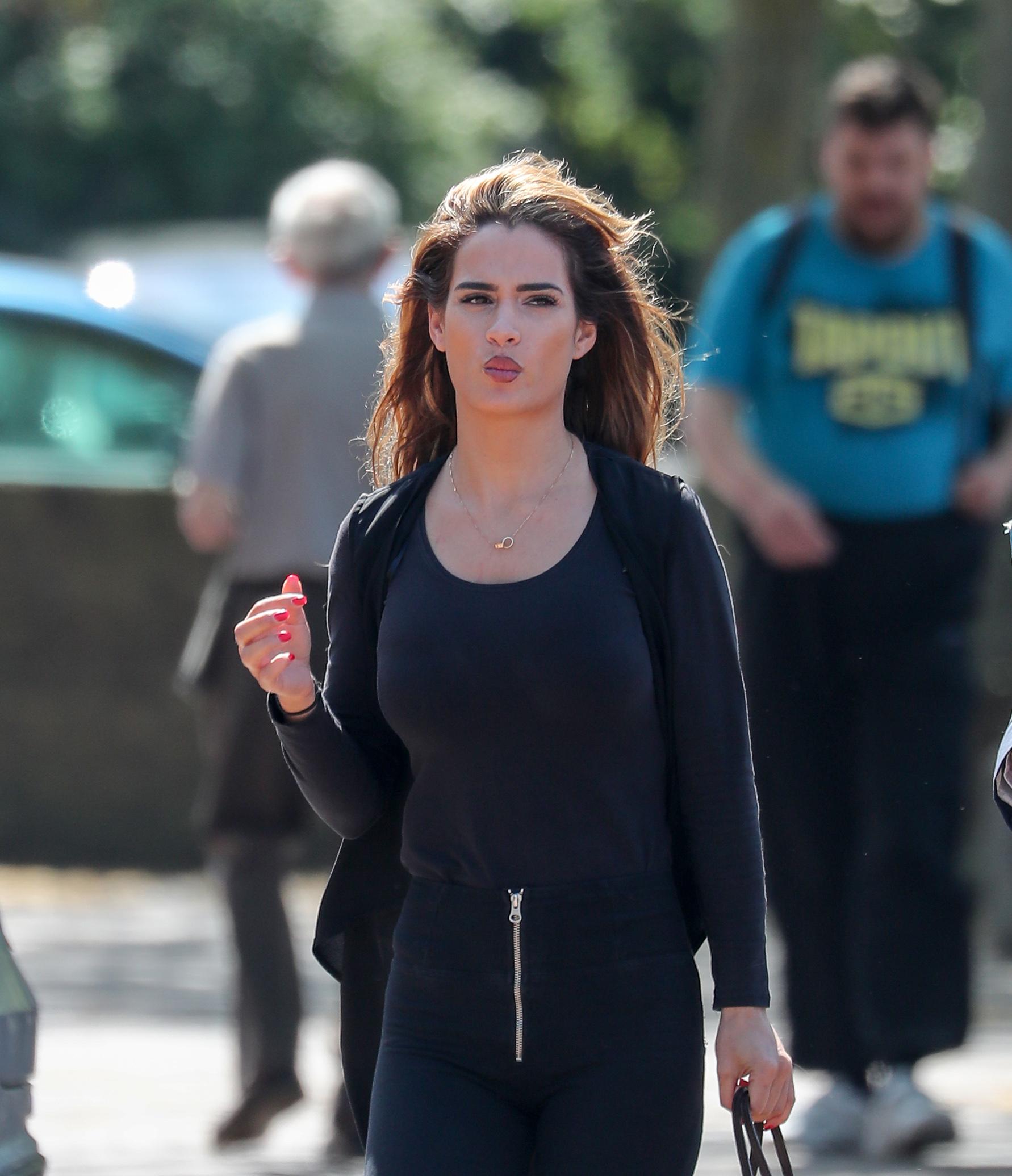 The star told Maidstone Crown Court how she had just returned from Las Vegas when she made the chilling discovery.

She had returned to find paint hurled over her bed, walls, photographs and dressing room, clothes strewn everywhere, furniture overturned in the living room, and kitchen cupboards emptied and food thrown over the floor.

She said: "The door had been smashed in completely. It wasn't just as if they had burgled my flat, they had absolutely violated it.

"There was paint everywhere and all my teddies had had their heads chopped off or ripped off. 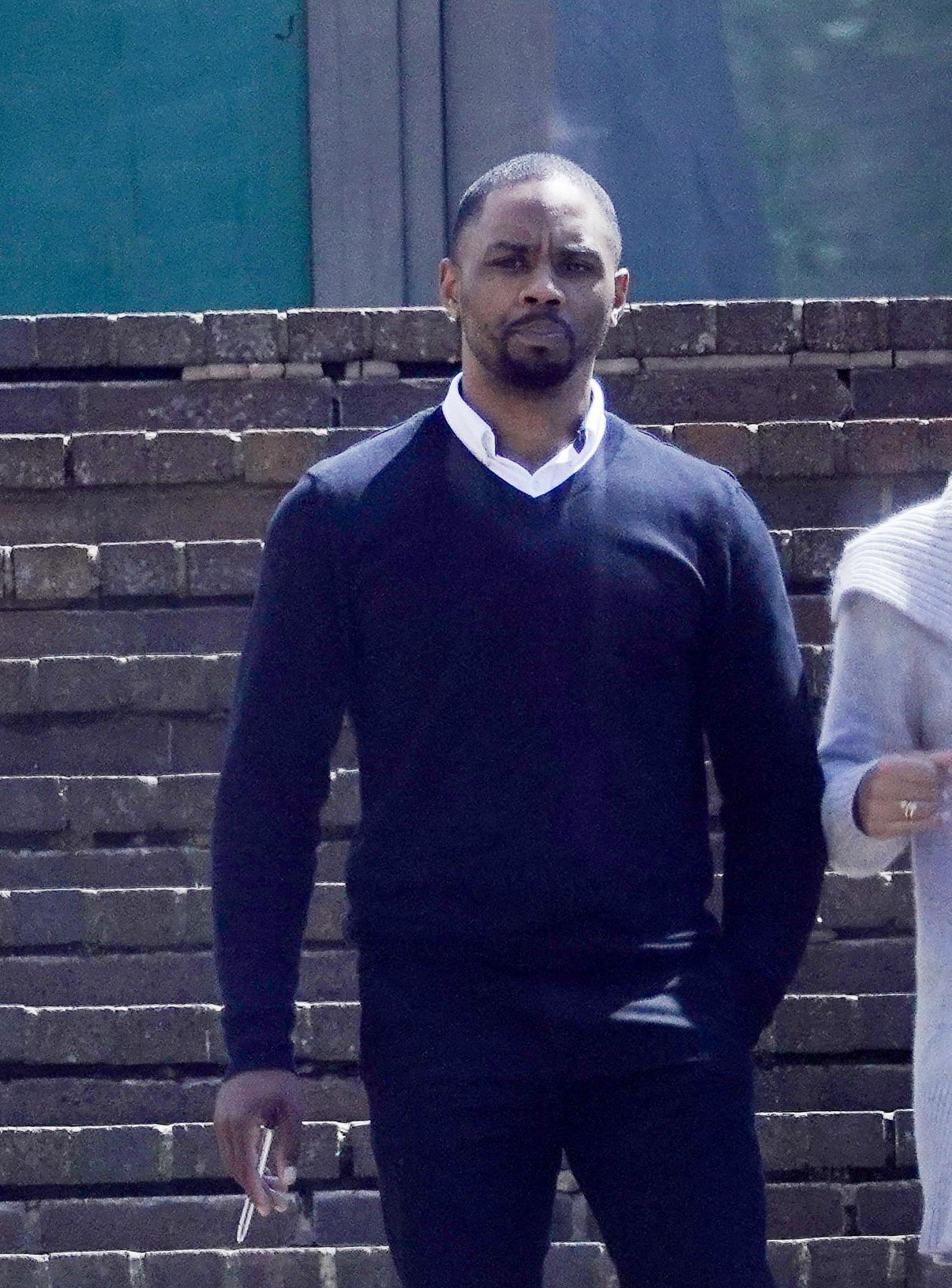 "My whole flat was vandalised. It wasn't like someone had burgled it and left. They had completely ruined everything I had worked hard for for seven years.

"Paint was all over my face in photographs, my mattress was destroyed, my carpet, my walls, my clothes. Anything that wasn't stolen was covered in paint.

"It wasn't just a burglary, it had been completely trashed and there was zero respect."

Cato had denied charges of burglary and theft, but later changed both pleas to guilty mid-way through the trial.