A "COLD blooded" politician who killed her son with a dumbbell then encased his body in concrete has been jailed for 14 years in Russia.

Galina Morozova, 56, bludgeoned schoolboy Alexander Parakhnyakov, 12, to death after he defied her and sneaked off to a sleepover. 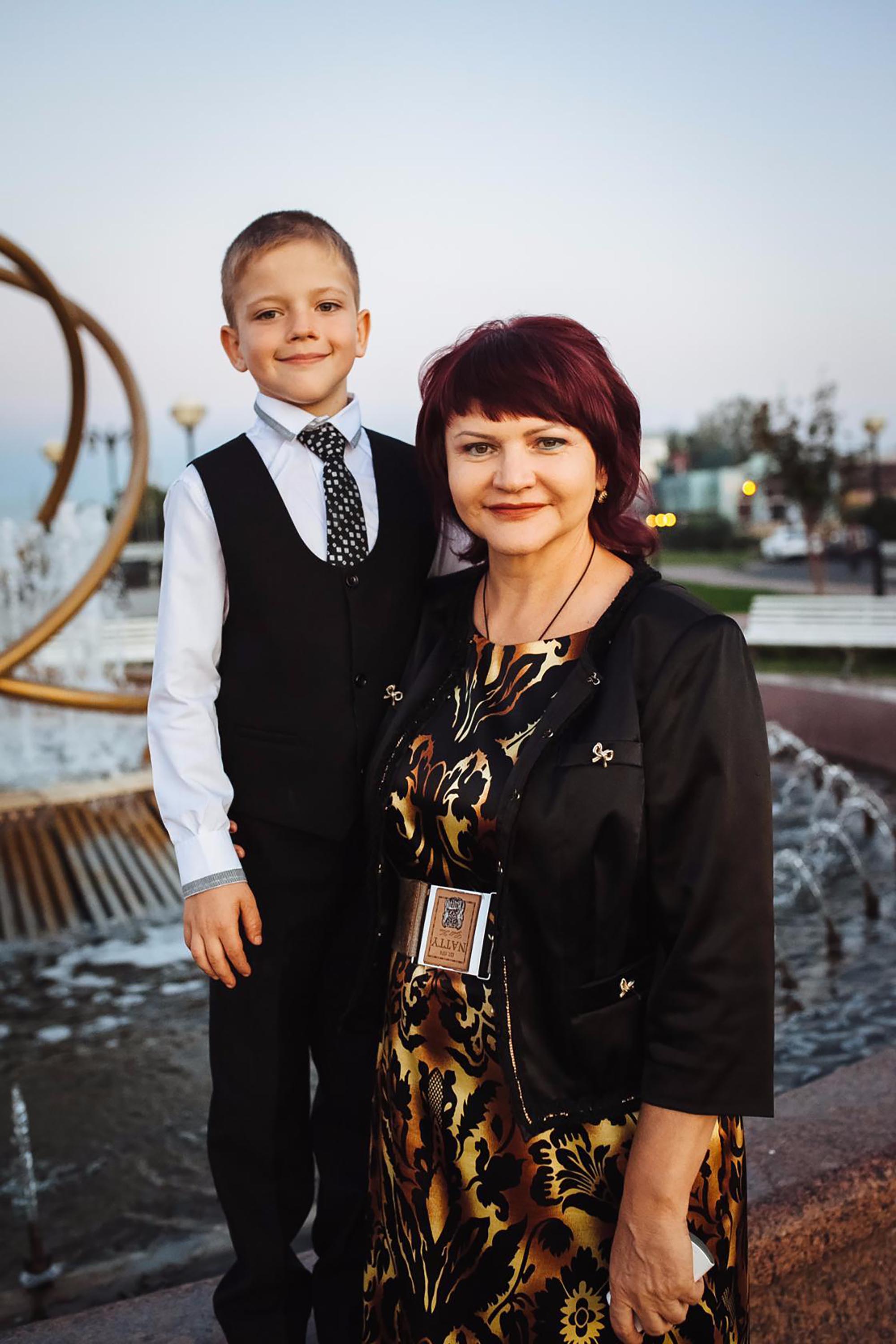 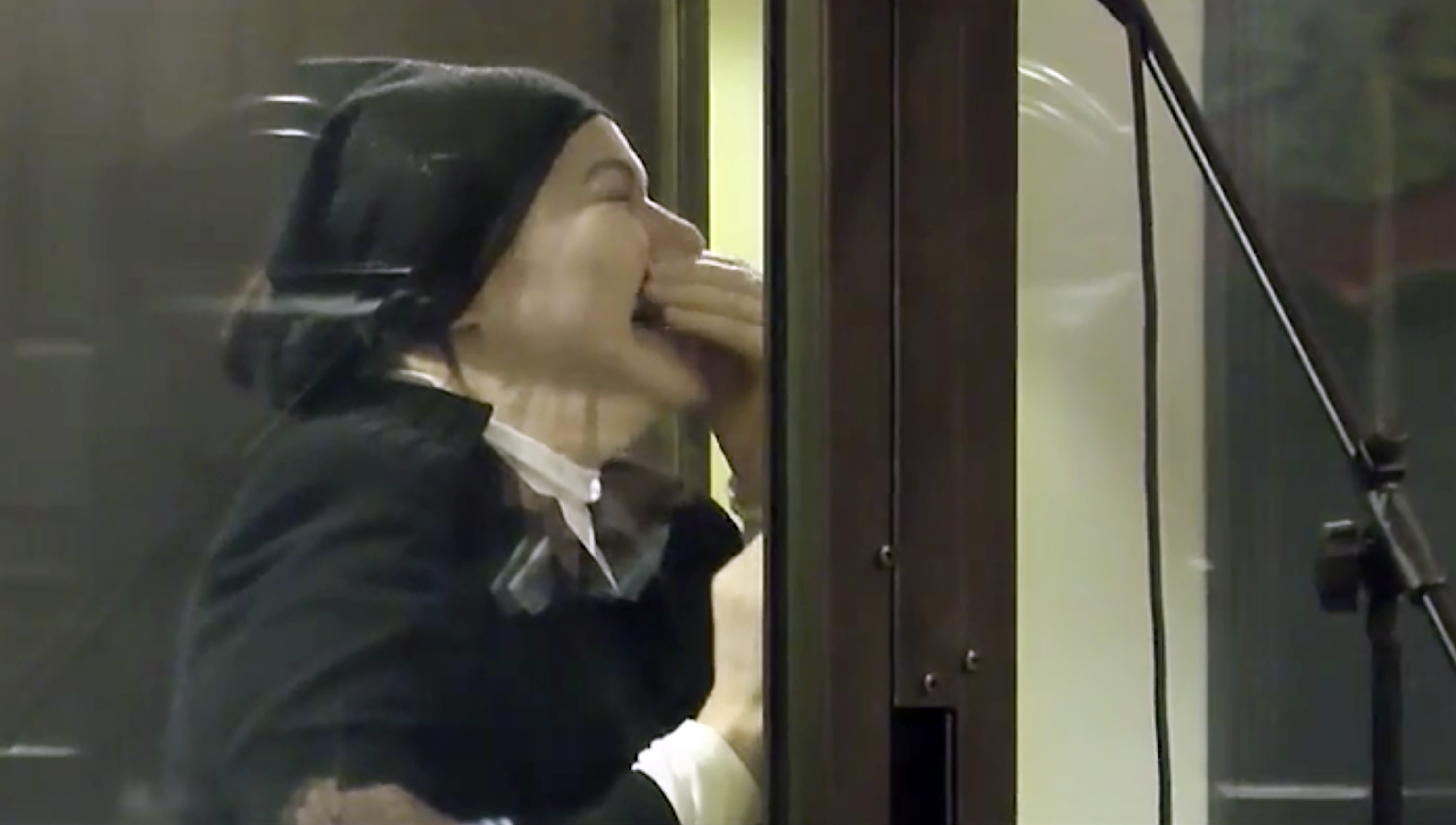 After he returned home she stabbed the sleeping boy in the ear with the sharpened end of a plastic hairbrush, then crashed a metal dumbbell over his head several times.

She then reported him missing and played the frantic mother in appeals for help on social media.

It wasn't until three months after the murder that Alexander was found.

His body had been cemented into the floor of his elder brother’s home.

It was Morozova's elder son Denis, 36, who went to police to report her in June.

She was “calm and cold blooded” when she confessed to the murder and appeared not to regret it, police said.

However she burst into tears as a court heard a list of her son's injuries.

Detectives told the court she had acted alone in murdering her son, a talented Taekwondo star and junior pianist.

“She stated that his behaviour was completely uncontrollable, and he did not succumb to education.”

She is said to have told detectives she had banned Alexander from going to the sleepover and was angry he had disobeyed her.

The boy “died on the spot”, said the Russian Investigative Committee.

The mother reported the boy missing on March 6 and actively took part in searches, lying that she saw him on CCTV footage in Astrakhan city.

She made an emotional online appeal for him to return.

But she later confessed to the killing and showed detectives where the body was buried.

She said: “My situation made me wonder what I can do to prevent other children from repeating the mistakes of my youngest son.

“How can I protect other families from the same grief as mine?”

Morozova’s daughter Natalya Parakhnyakova, 20, posted: "I always thought that I had the best family and the most wonderful mother.

“And the most ideal life, until this fateful day.”

Morozova is a well known local politician who wanted to become governor of the vast Astrakhan region.

But she was expelled from the Fair Russia party last year “for having excessive ambitions”, Russian media reported. 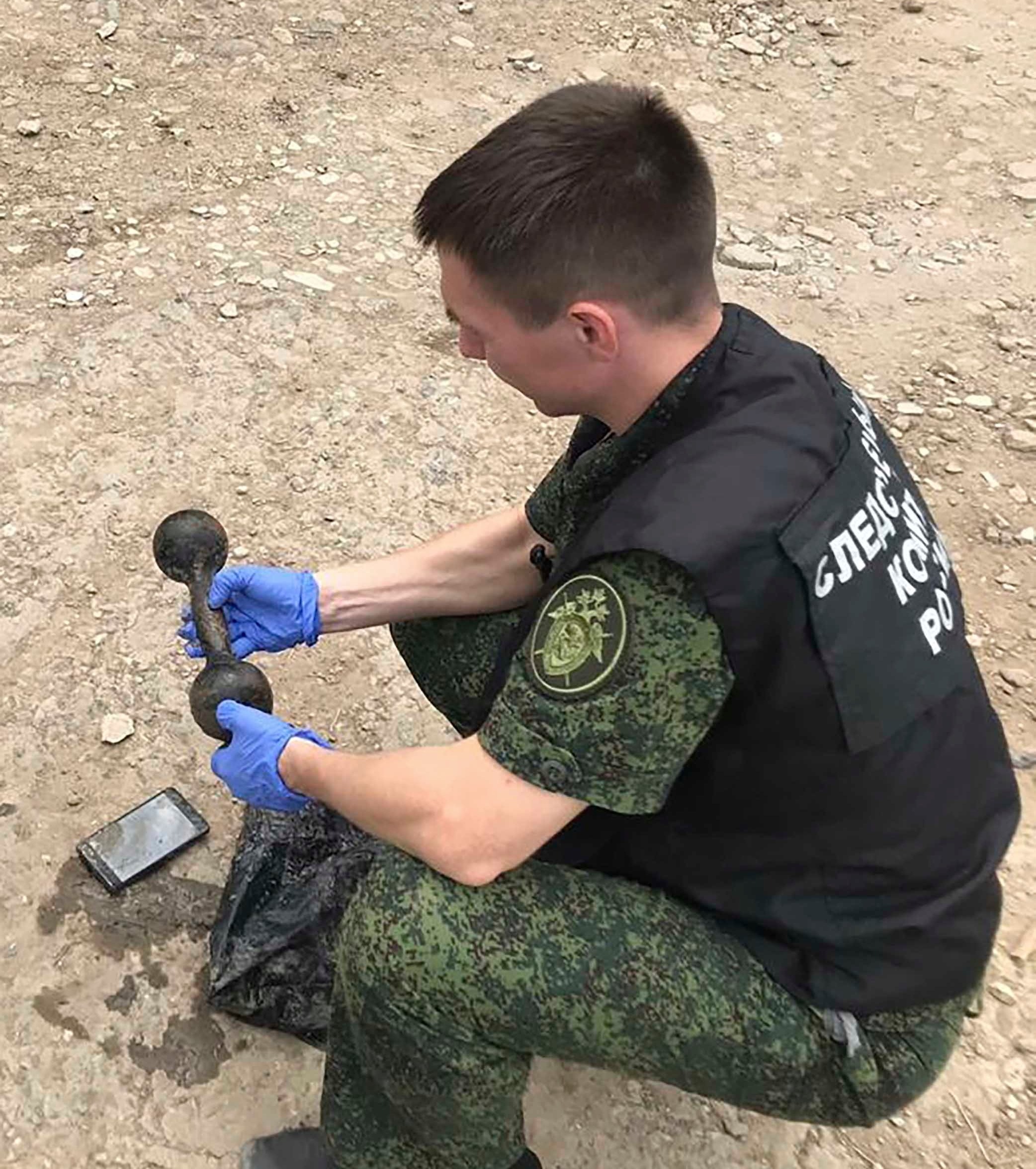 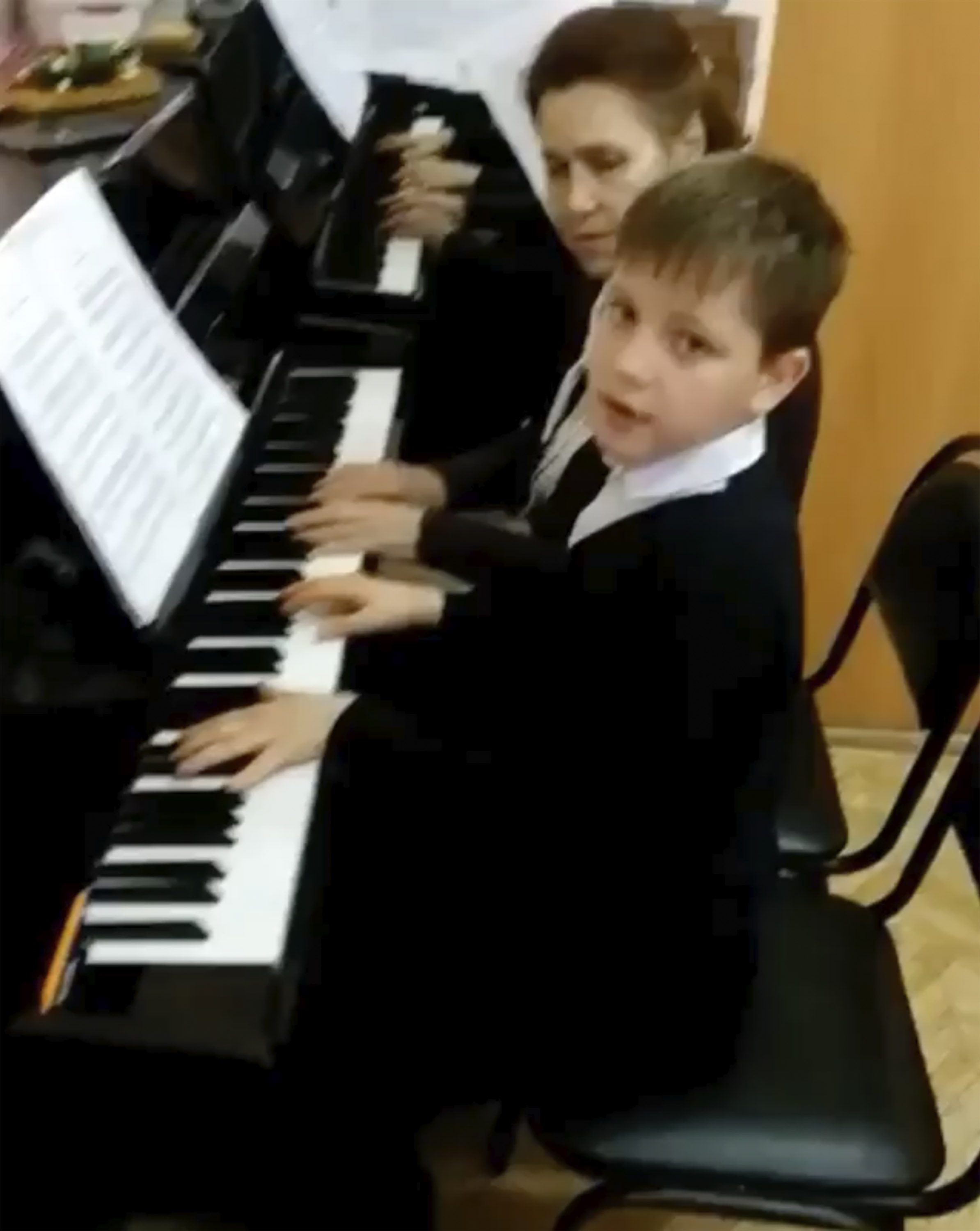 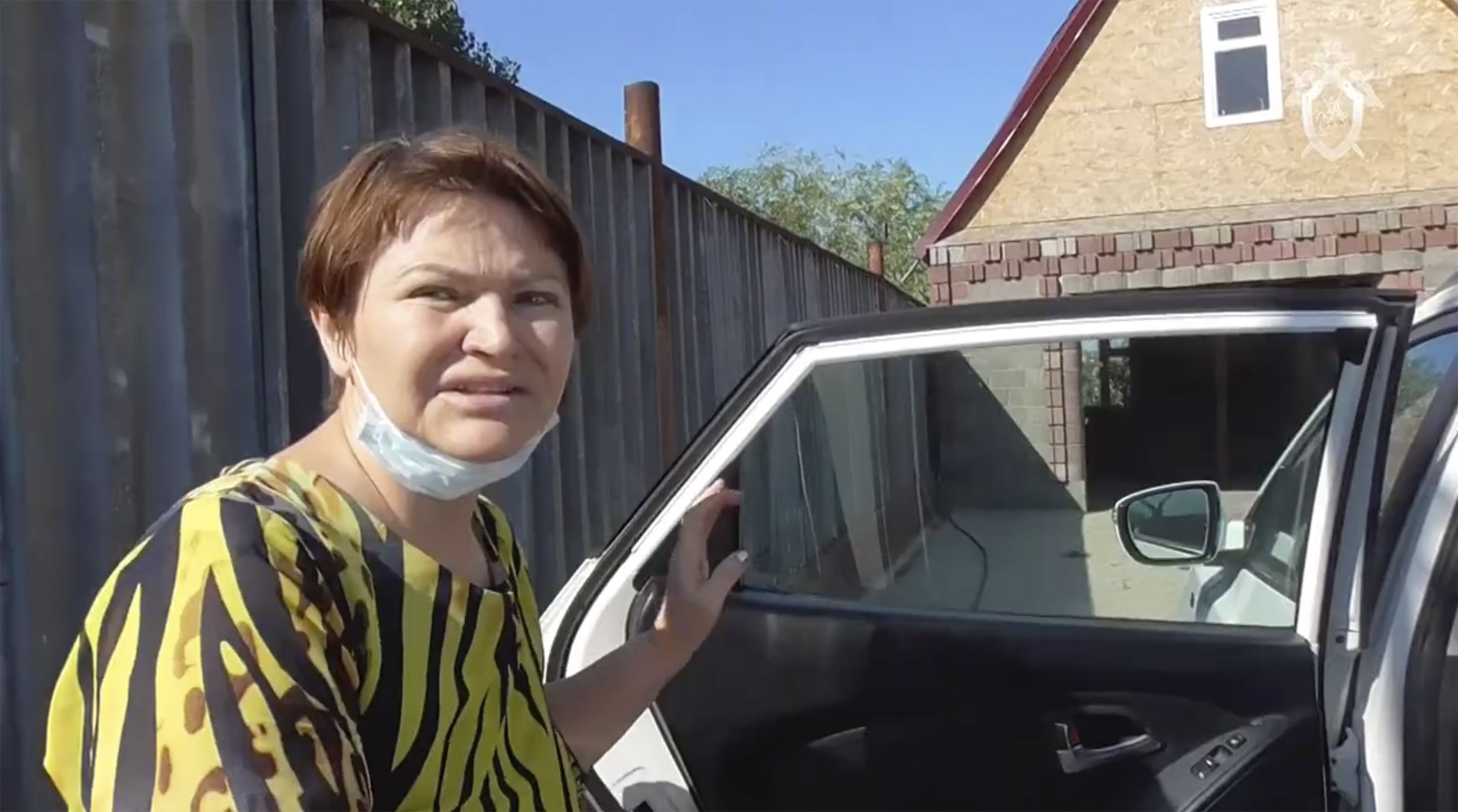 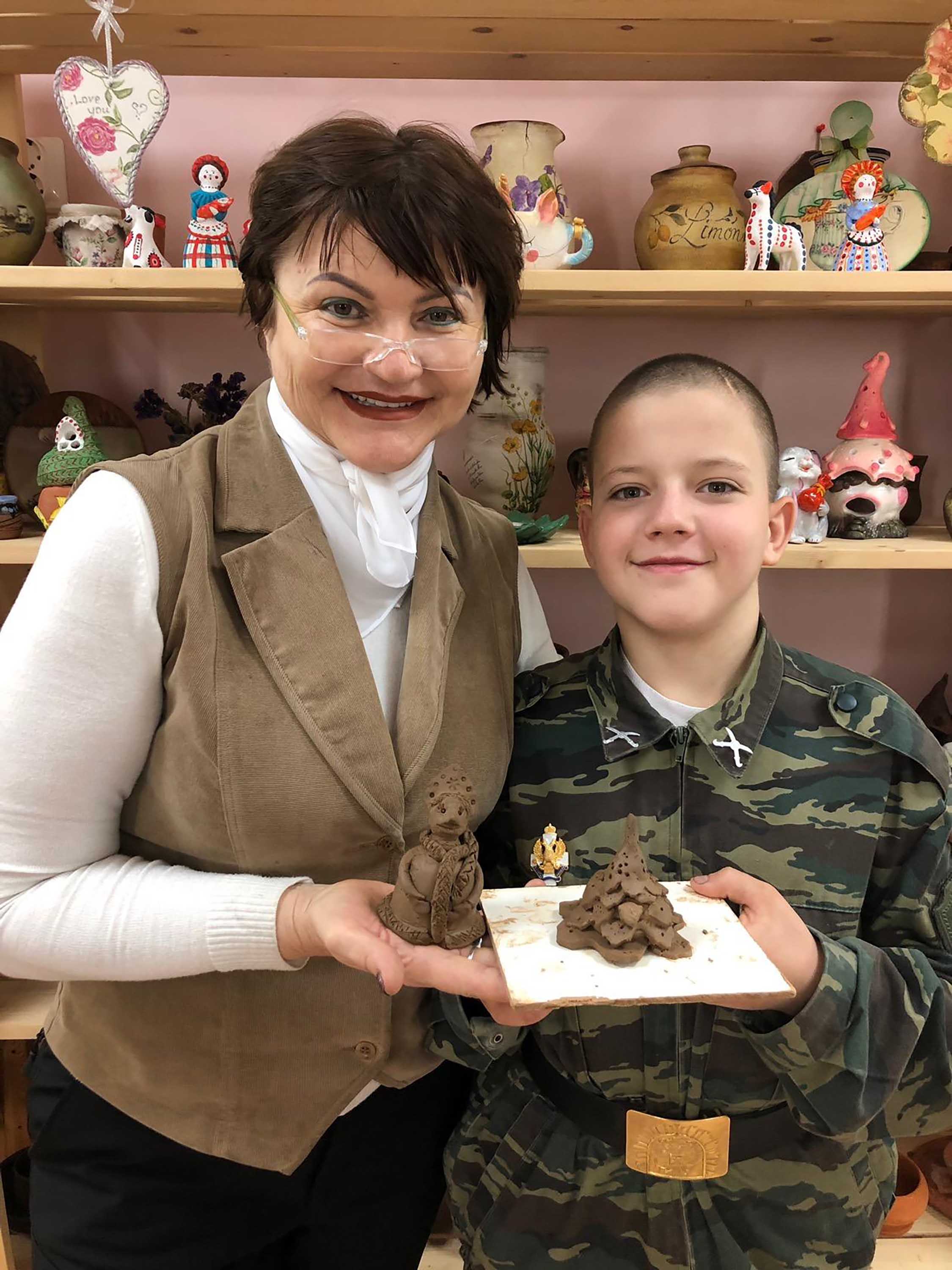 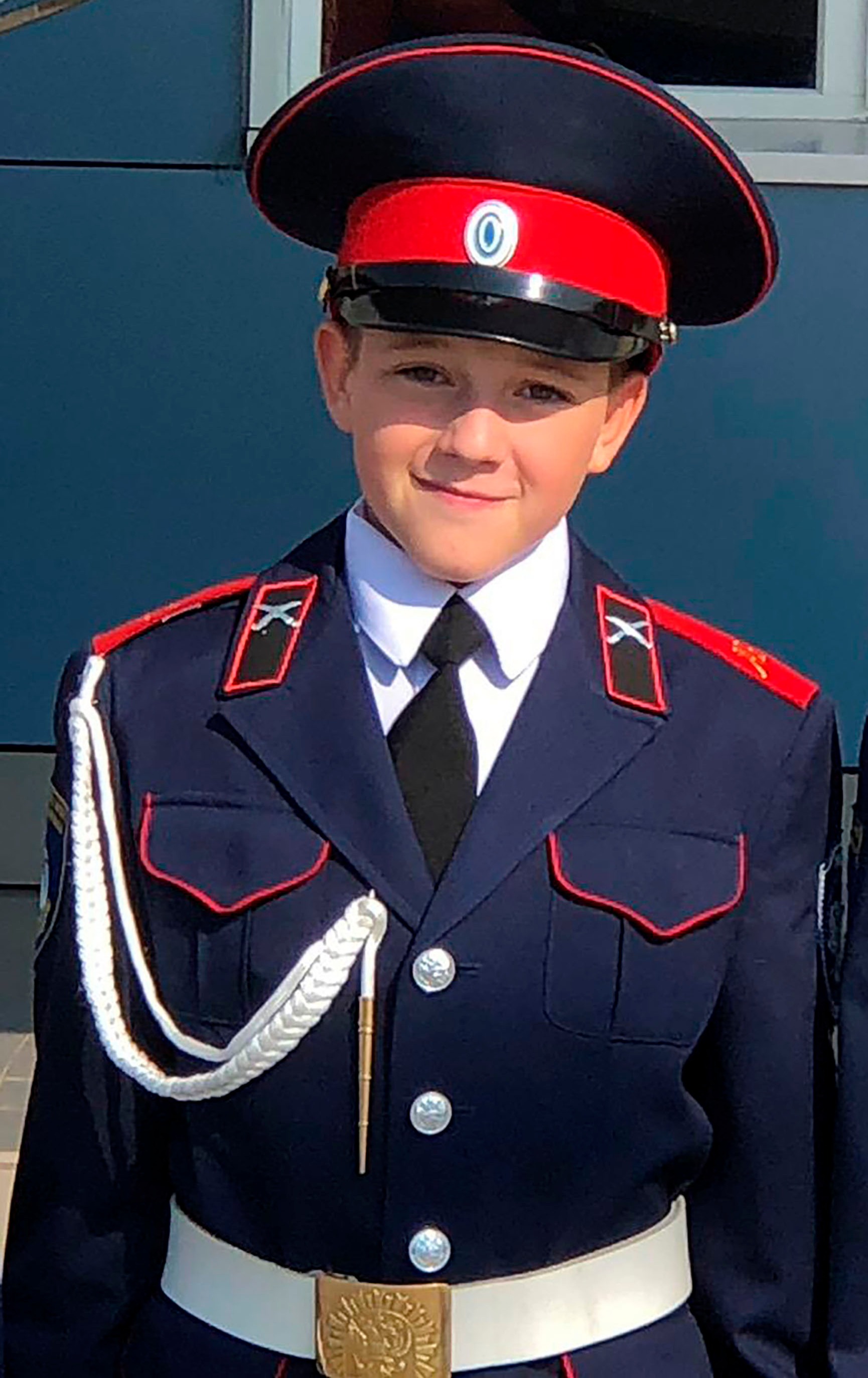