A BRUTAL rollercoaster which was once the longest in the world is set to be torn down.

The Ultimate at Lightwater Valley in North Yorkshire is Europe's longest rollercoaster, at 2.268km. 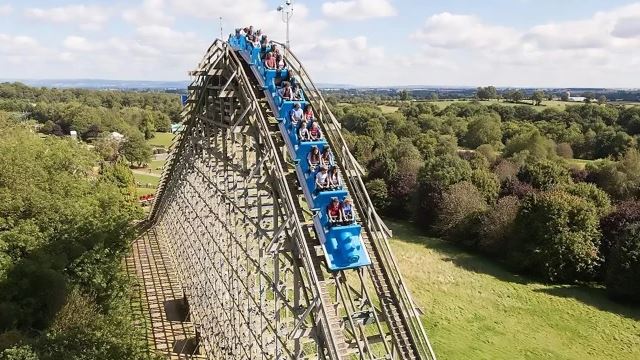 Built by British Rail, it used to take visitors on a seven-minute hurtle through the local woodland.

The much-loved rollercoaster was the longest in the world when it opened in 1991, before it was overtaken by the 2.479km Steel Dragon in Nagoya, Japan, Metro reports.

Deer from the woods were sometimes known to jump in front of the plummeting rollercoaster cars.

In 2014, one deer was decapitated by the ride, leaving passengers soaked in blood. 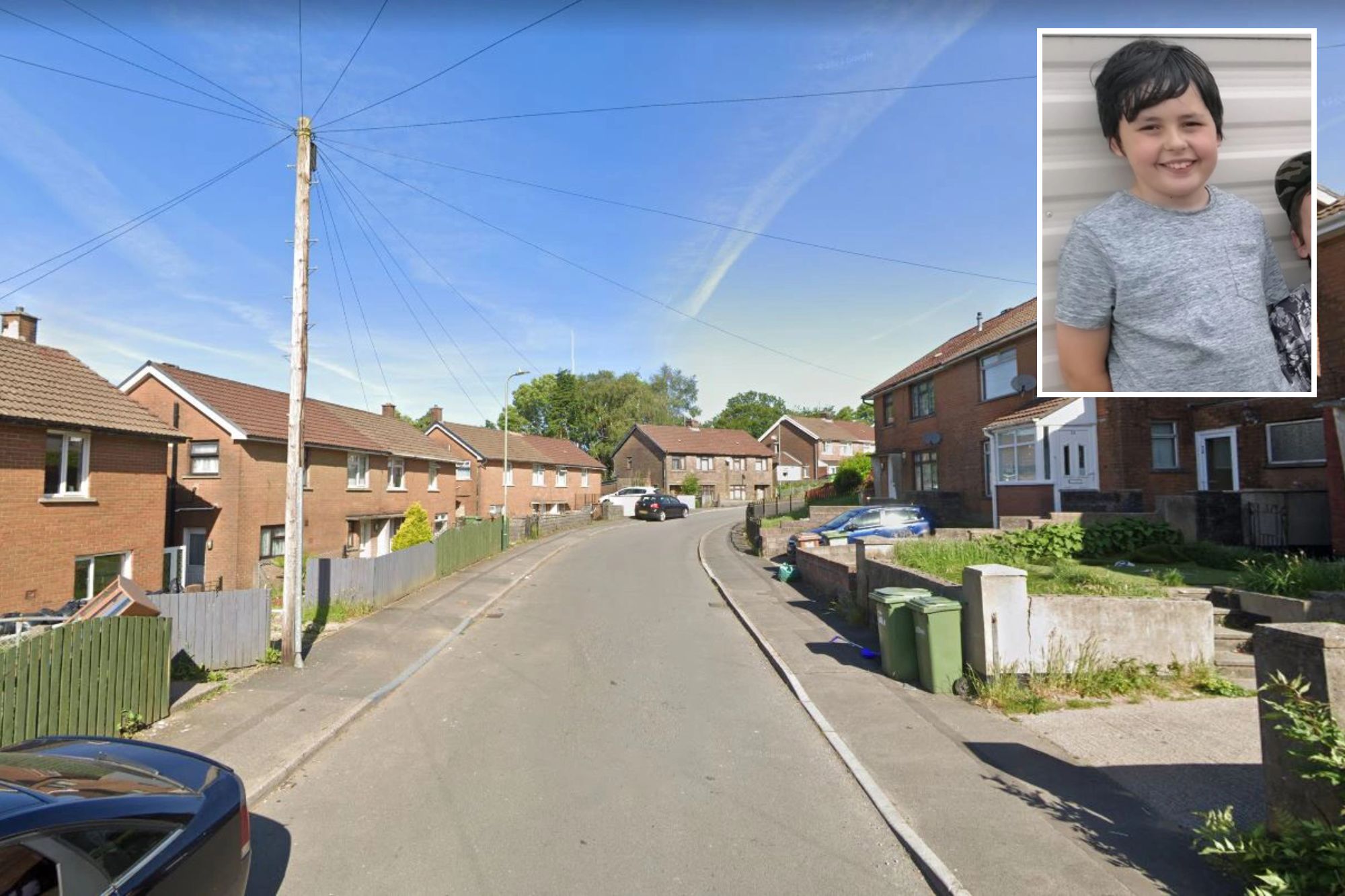 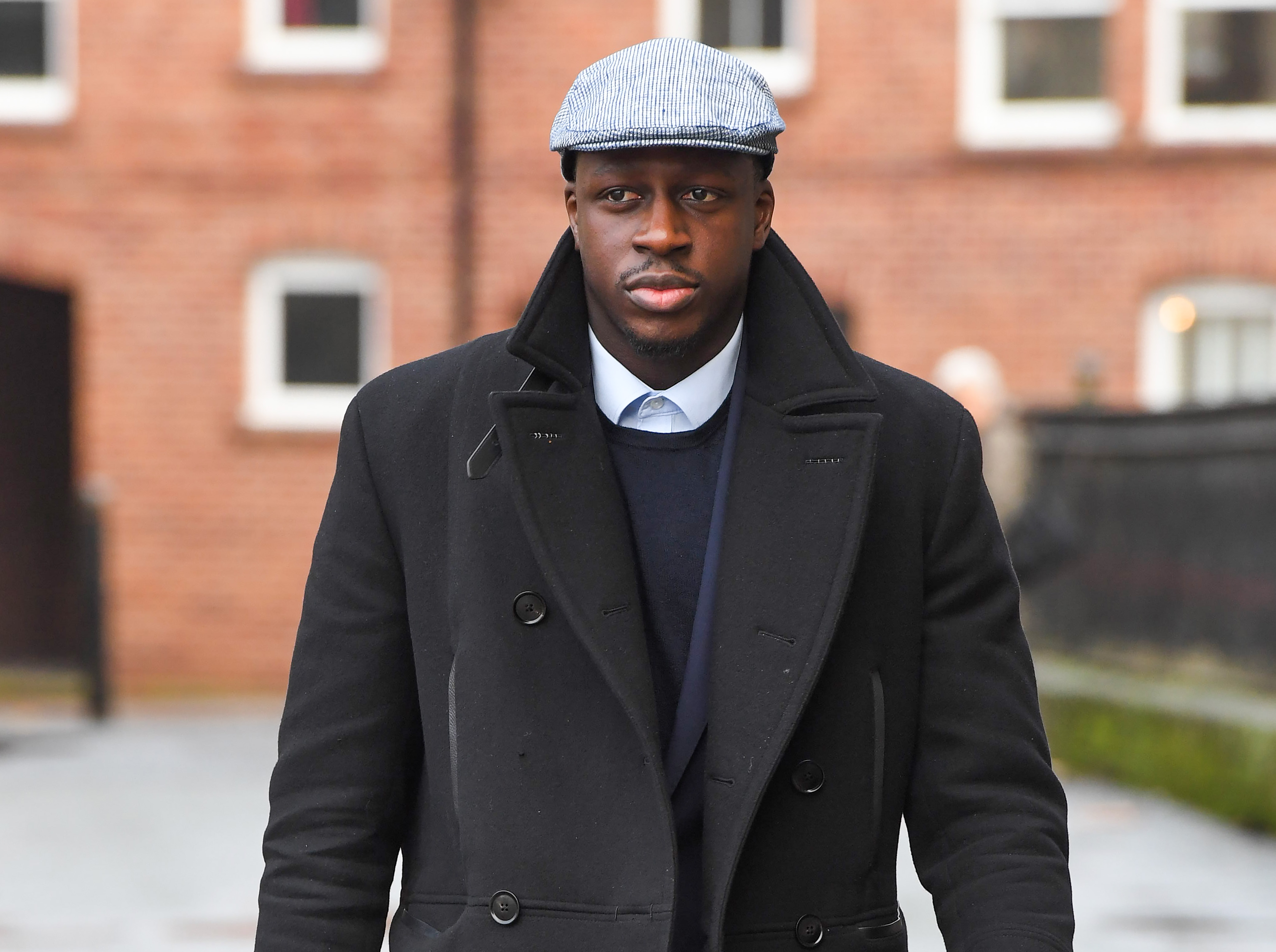 Out of service since 2019, the Ultimate has now reached the end of its journey.

Its owners decided that the repairs needed to make it safe were too expensive.

Now they are pondering whether to put up dismantled parts of the rollercoaster for sale.

Its blue trains, steel tracks and redwood trestles could all be put up for auction, donated to charity or sent to the scrapyard.

A Lightwater Valley spokesperson said: "We have no immediate plans with regards to the parts of the ride.

"Works are beginning this winter in dismantling the coaster, should any parts become available for donation or purchase it will be communicated through the park’s official channels."

Theme park fanatics and North Yorkshire locals were devastated by the news.

Stewart said: "I've ridden this many, many times with friends and family.

"When our son was finally tall enough to go on it, he was so excited. I miss it already."

Adz said: "We knew this was coming but it doesn't make it any less said.

"But my knees will be thankful not to go through that experience again."

Matt said: "It's good news for Blackpool fans, I suppose.

"The Big One will now be the UK's longest rollercoaster."

Aaron said: "No fond memories. I had backache for three months after riding it."

David said: "We rode it in 2001 and my strangest memory of it is that about twenty bras were tied to the handrail on the second lift hill."

Anne Ackord, the CEO of Brighton Pier Group, which owns Lightwater Valley, said: "The ride has been out of service for some years now and the process of assessing the viability of bringing it back into use was a long one.

"Nevertheless, given both the investment required to bring it up to acceptable standards of safety and the re-imagining of Lightwater Valley as a family-orientated adventure park, we have decided to close The Ultimate permanently and remove it from the park."