THERE is a whopping £184MILLION EuroMillions jackpot up for grabs in tonight's draw (October 12, 2021).

It could mark the biggest payout in UK history if a Brit has the lucky ticket… so when can you check your numbers? 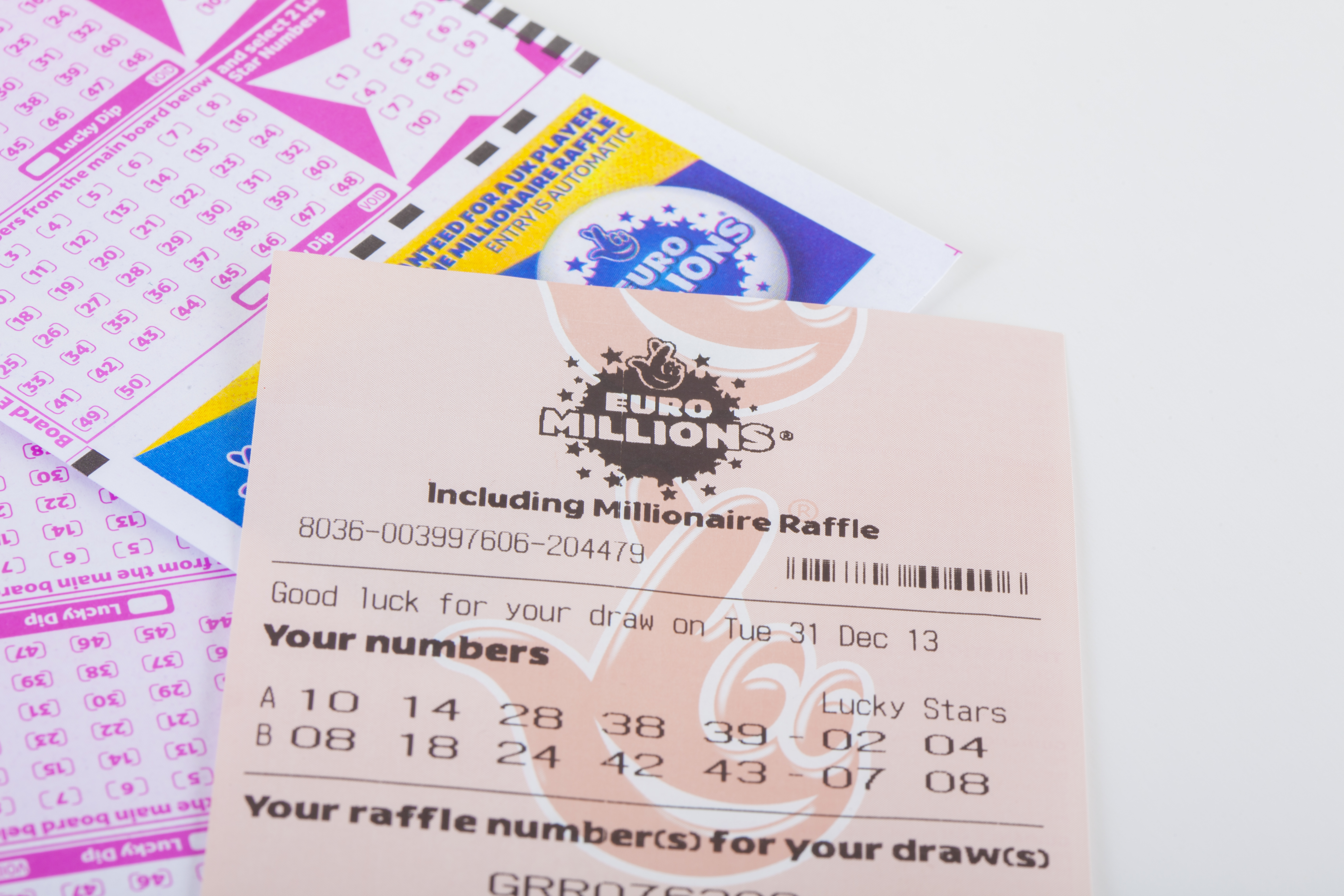 What time is the EuroMillions draw?

The EuroMillions draw takes place in Paris at 8.45pm local time – which is 7.45pm in the UK.

Nine countries in Europe now participate in the game that gives people the opportunity to "live the kind of lifestyle usually reserved for the rich and famous."

Players can watch the draw live on the National Lottery website.

How much is the jackpot?

There is a staggering £184million on offer in the EuroMillions draw on Tuesday, October 12, 2021.

No one won the £174million prize money on Friday, October 8, 2021, meaning it rolled over and was bumped up by another £10million.

Tonight's winner could eclipse the fortune of stars including Tyson Fury, who has around £150million in the bank as well as Grammy-winner Adele's £140million riches.

The life-changing sum would make the ticketholder the largest lottery winner ever after beating the current record win of £170million.

In November 2019 a builder and his wife bagged £105million, making them richer than Harry Potter star Daniel Radcliffe and one of the biggest British winners of all time.

How many numbers do you need to win?

EuroMillions has a total of 13 prize tiers depending on how many numbers a player matches.

The prize values vary depending on ticket sales and the number of winners in each prize tier.

But in order to win the £184million jackpot, players need to match all five main numbers and both lucky star numbers.

"If one UK winner banks the lot, they would instantly become the UK's biggest ever National Lottery winner. Players are urged to get their tickets early to be in with a chance of winning this fabulous prize."

Do you get anything for two numbers?

Out of the 13 prize tiers, the smallest is for those who match just two numbers.

Players who get two of the main five numbers and no Lucky Star numbers can win an estimated £2.50.

Adding one Lucky Star to this will up the prize to around £3.60, while one main number and two Lucky Stars will bag you roughly £4.30.