EUROPE threw Theresa May a lifeline yesterday by warning MPs they face a Brexit delay of up to two years and the prospect of a second referendum if they don’t accept her deal.

The EU Council, Ireland and Portugal all backed a lengthy extension to Article 50 to give the UK time to change its mind. 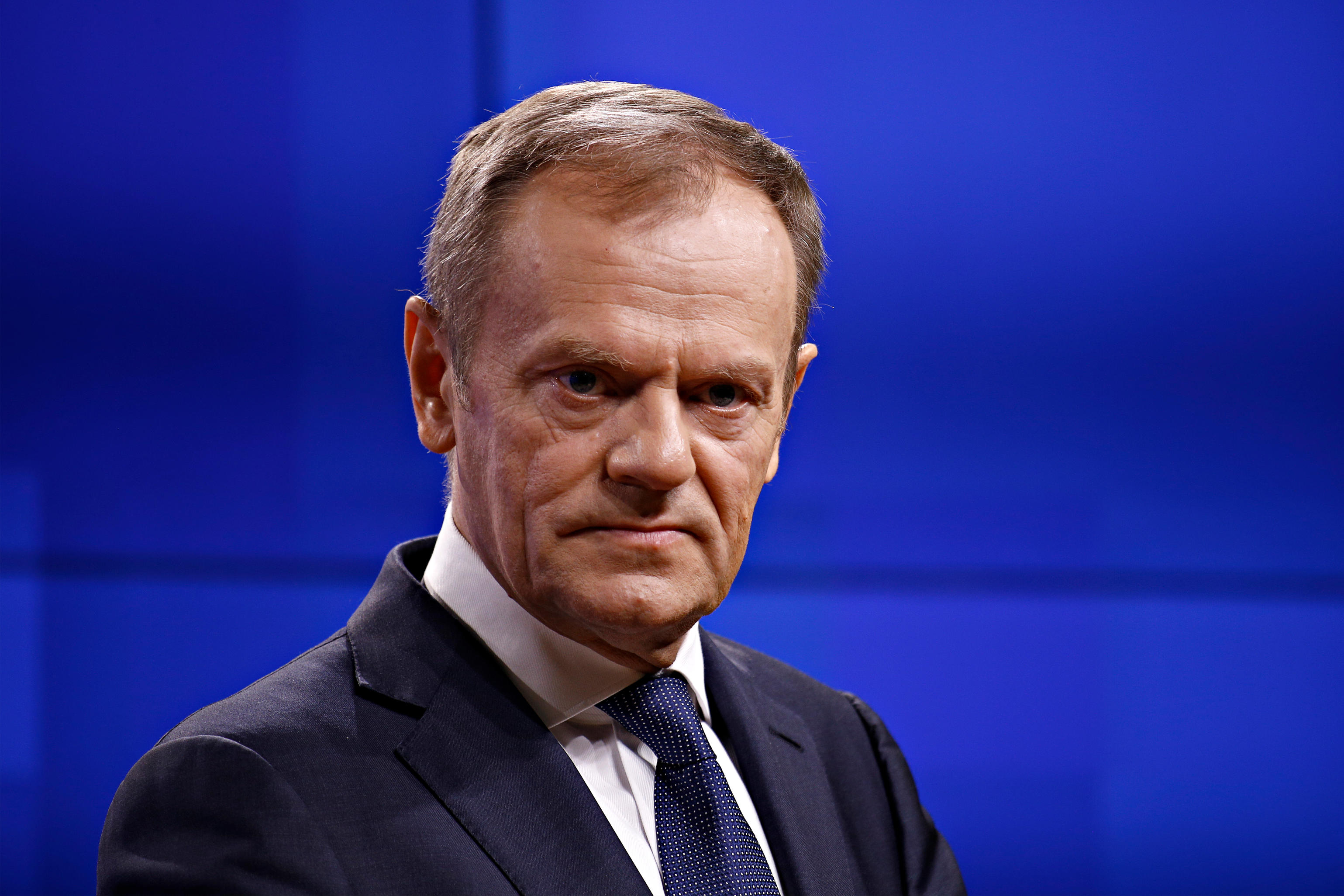 Donald Tusk said he will lobby Member States for a “long” prolongation of talks when they meet in Brussels for a crunch summit next Thursday.

Their remarks came after the bloc’s top civil servant, Martin Selmayr, raised the possibility of a lengthy extension at a meeting with EU ambassadors.

Eurocrats are mapping out the possibility of delaying Brexit until the end of 2020 – effectively replacing the transition period with ongoing membership.

Mr Tusk announced: “I will appeal to the EU27 to be open to a long extension if the UK finds it necessary to rethink its Brexit strategy and build consensus around it.”

Senior sources told The Sun the Polish eurocrat’s hopes the UK’s exit can be reversed had been buoyed by the “mess in the Commons” this week.

One said: “He’s now convinced all options are open again and with a long extension you may end up with an outcome that was no longer on the table until yesterday.”

A second source said the Council chief would advocate for an extension of at least a year.

Meanwhile Mr Coveney said a delay as long as 21 months was now “likely to happen” to give the UK time to “rethink its approach to Brexit”. 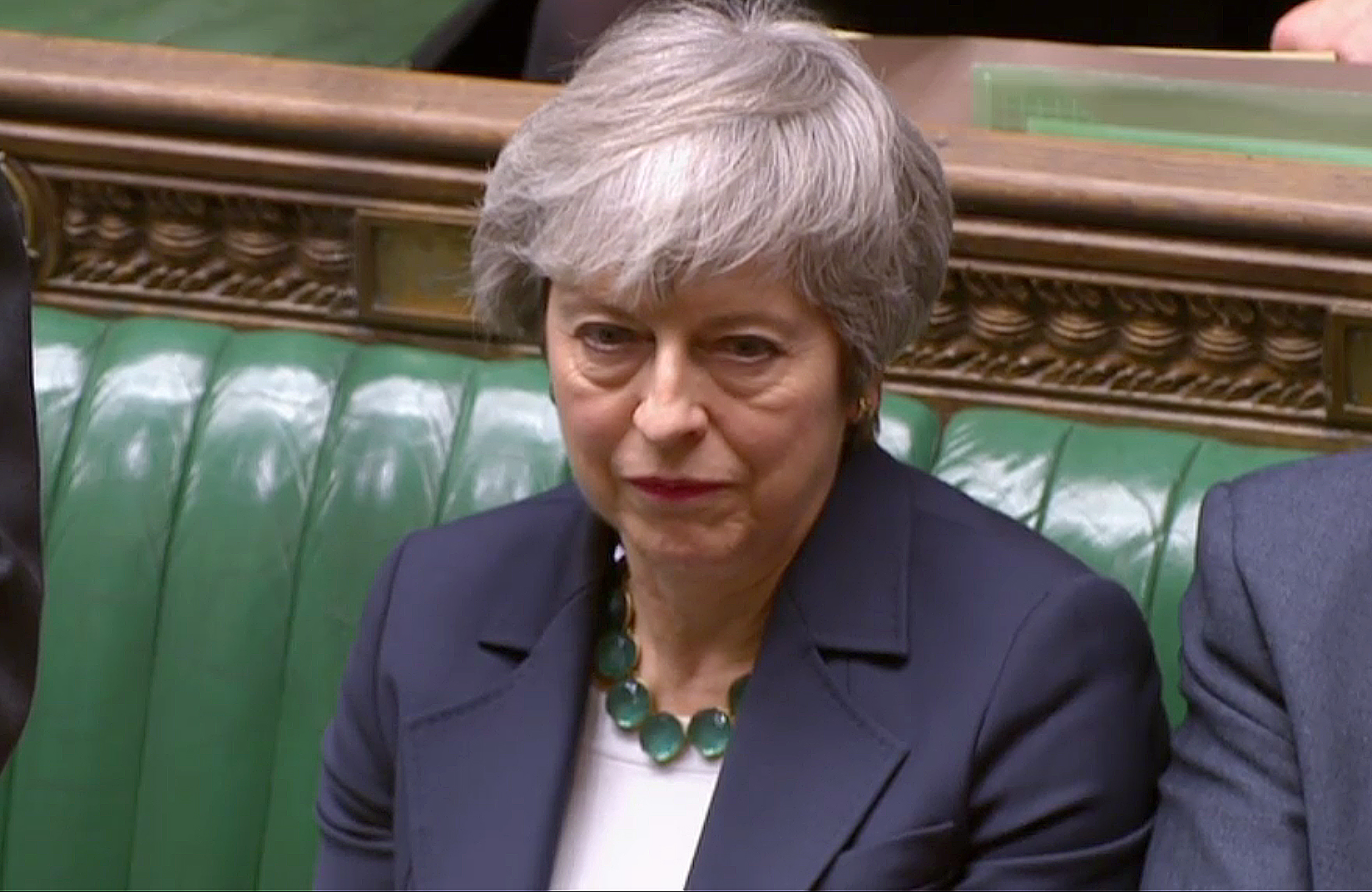 He added that MPs voting against no deal was a turning point and it was “very reassuring to show they don’t want to crash out of EU without a deal”.

In a statement Portugal’s foreign ministry said: “Allowing an extension by just some weeks we would create an illusion that the current problem is of a technical nature, when what we’ve got is a political issue.”

The remarks were seen as a sign of resurgent optimism in Brussels and national capitals that Brexit may no longer happen.

Czech PM Andrej Babis has revealed he told Mrs May in a phone call to hold a second referendum in order to “solve” Brexit.

And Commission chief Jean-Claude Juncker has said MPs’ decision to consistently vote down the deal meant the chances of “no Brexit” are rising.

But Michel Barnier has taken a harder line on a long extension, insisting the UK must table a viable plan to secure one.

An EU source said: “If it’s for a General Election or second referendum then maybe there could be a longer extension.

“But we won’t extend just to allow no deal preparations to be a little more prepared.”