The news came as Theresa May insisted there has been "movement" from the EU since she cancelled the Brexit vote last month in the face of huge opposition. 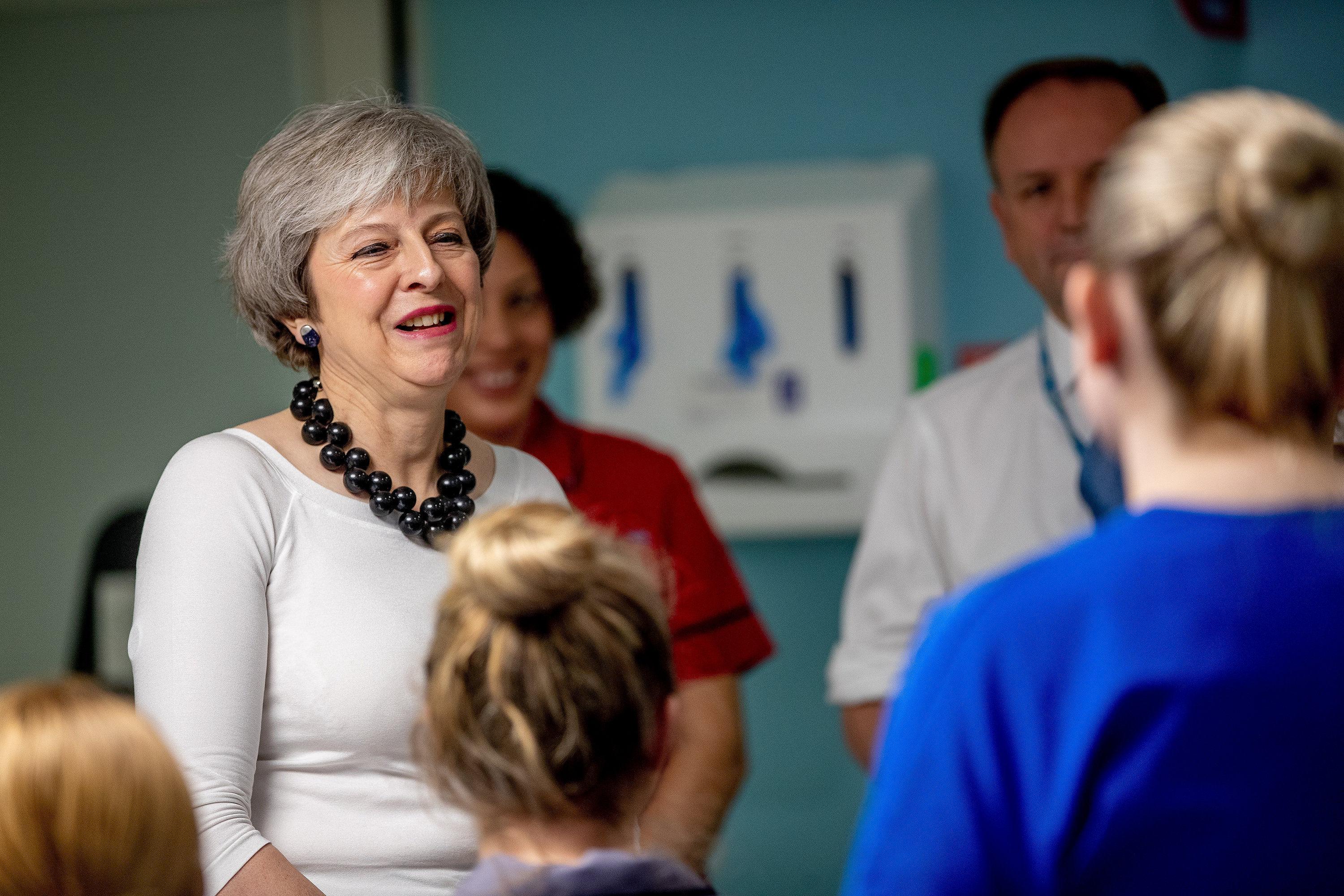 Eurocrats are mulling an exchange of mail spelling out the border solution in Northern Ireland would only be temporary after Brexit, to be replaced by a trade deal as soon as possible.

But they fear the documents, which would just rehash pledges already issued by EU leaders last month, won't be enough to win over eurosceptic MPs.

EU sources insisted any such letters could not affect the legal application of the Withdrawal Agreement in any way.

And they warned attempts to reopen the pact would be a "recipe for disaster" that would spark fresh demands of the UK from Member States like Spain. 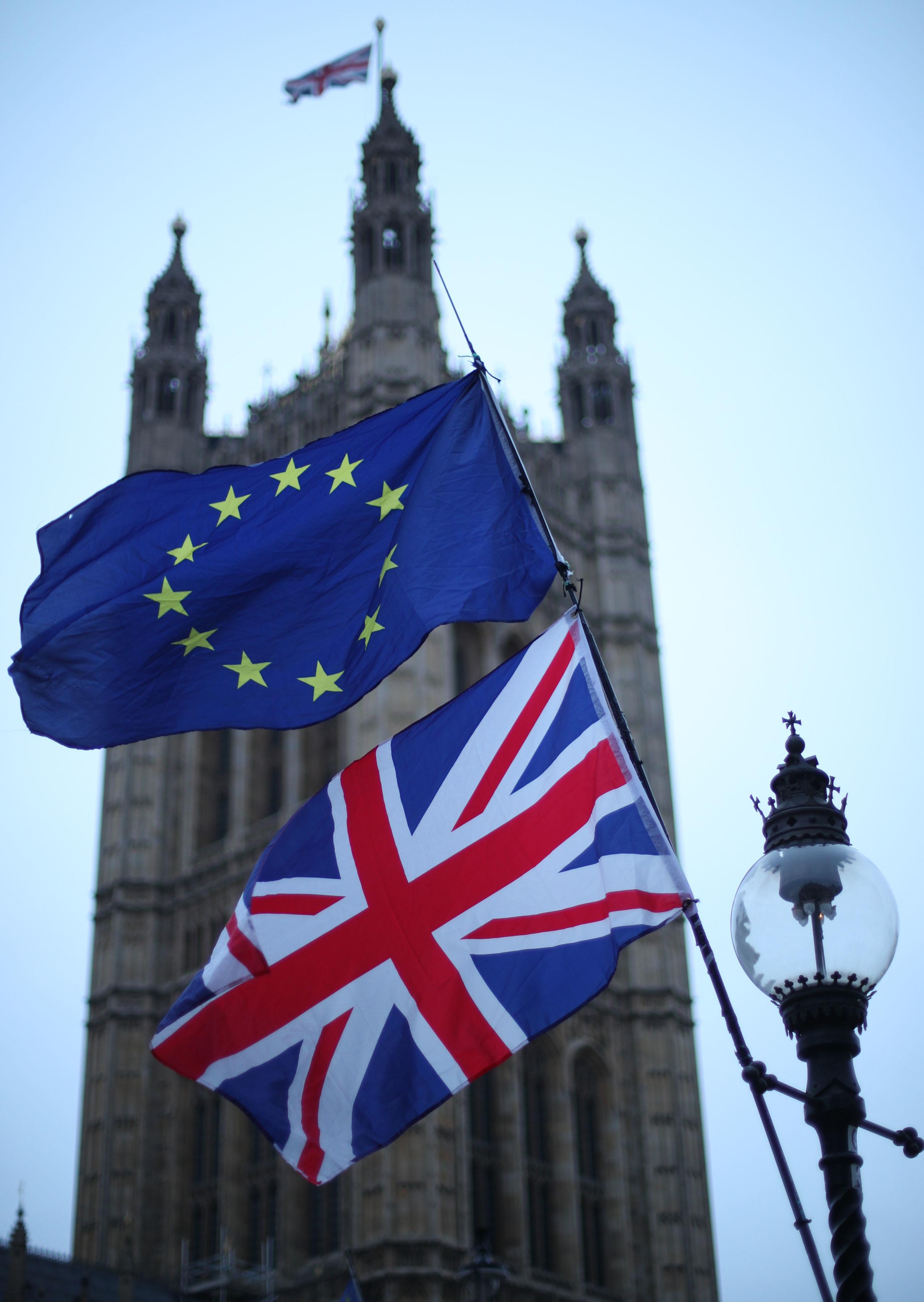 One told The Sun: "If we have an exchange of letters that confirms our intentions that we've already stated before then that's fine.

"But whether that would be a game changer for the House of Commons, many Member States have doubts about that."

A second source added: "It's pretty clear we can provide assurances, but won't do anything to contradict what we've already agreed to." 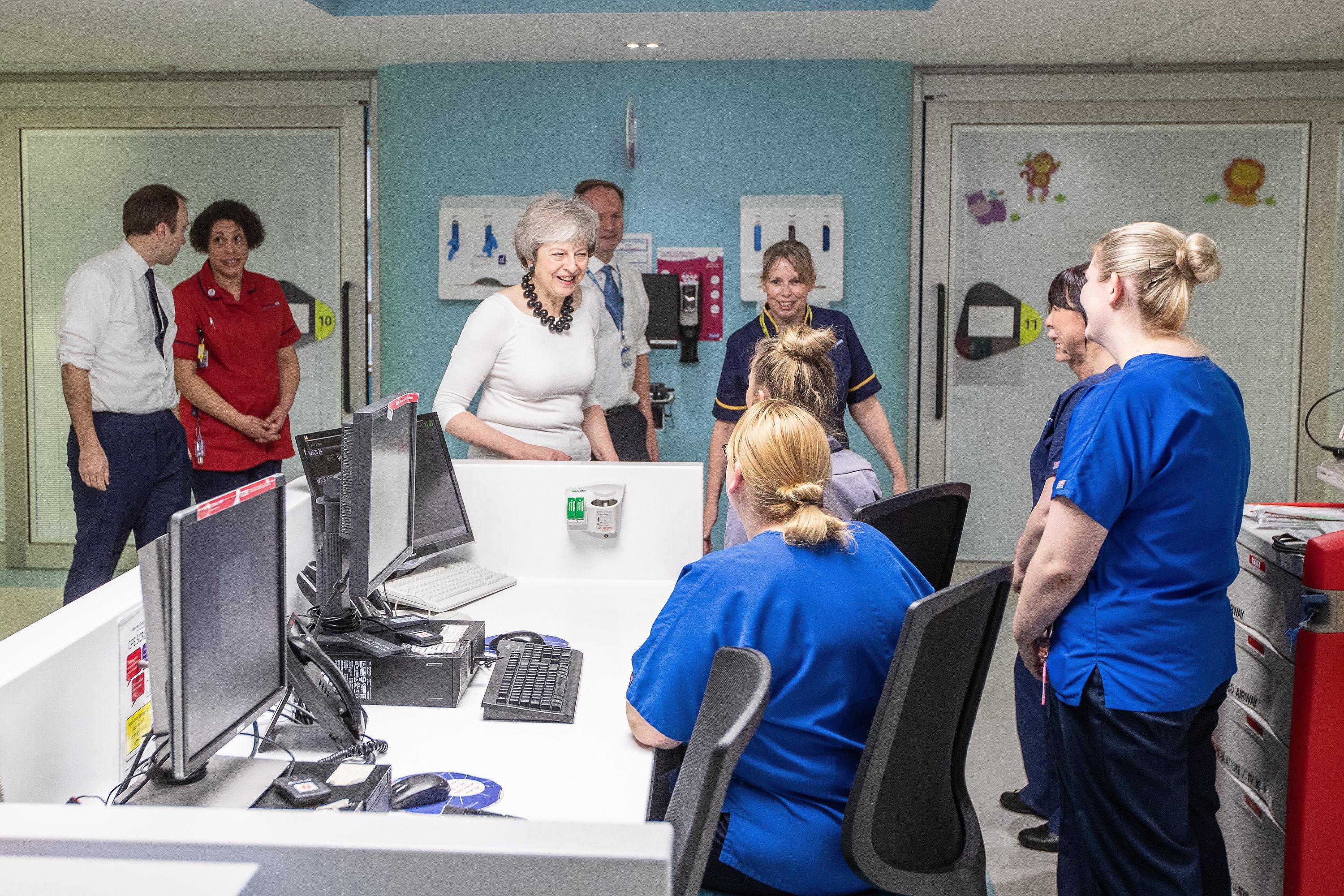 The news came as Mrs May said this morning that she was right to pull the vote – and the EU have moved their position since she did.

In her first major speech of the year, where she announced details of the 10-year plan for the NHS, she said "there was further movement from the EU" in her talks with them at the last European Council meeting and over the Christmas break.

She said at a speech in Liverpool today that she will soon be outlining "measures specific to Northern Ireland, proposals for a greater role for Parliament and we are continue to work on further assurances from the EU, as expressed by Parliamentarians."

The PM also vowed that more money would be spent on the NHS after we leave the EU, insisting it was the Government's "key spending priority". 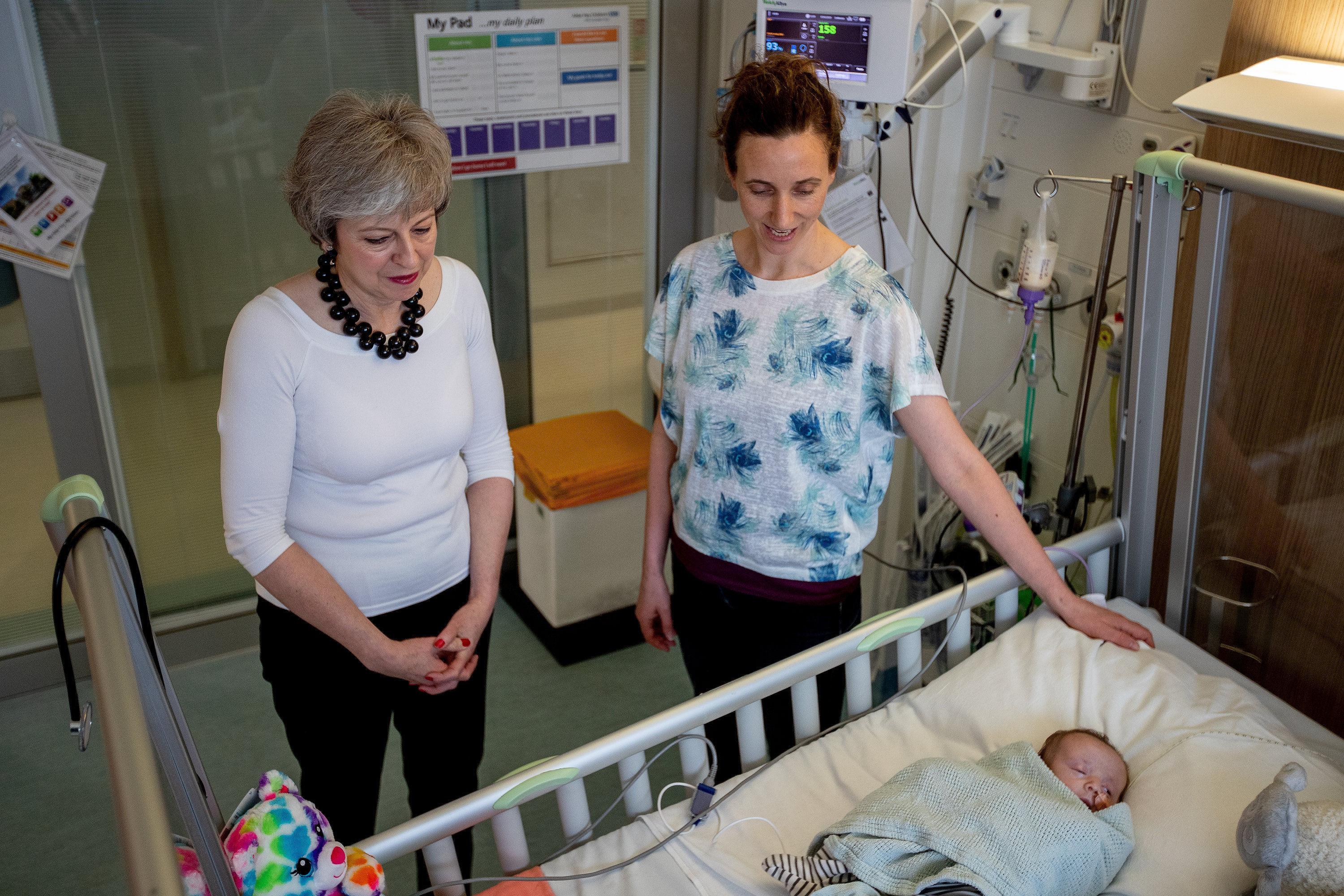 Dublin is said to be supportive of an exchange of new letters to clarify the EU's position but won't tolerate anything that time limits the hated Northern Ireland backstop.

Irish PM Leo Varadkar vowed: "We need more than good intent and warm words. We need a treaty that can give effect to the practical considerations."

EU sources have also raised doubts a "joint interpretative instrument", sought by the PM to provide fresh legal guarantees, can be agreed in time.

Mrs May spoke to German Chancellor Angela Merkel and Dutch PM Mark Rutte, plus EU chiefs Jean-Claude Juncker and Donald Tusk during a frantic round of phone calls with EU leaders last week. 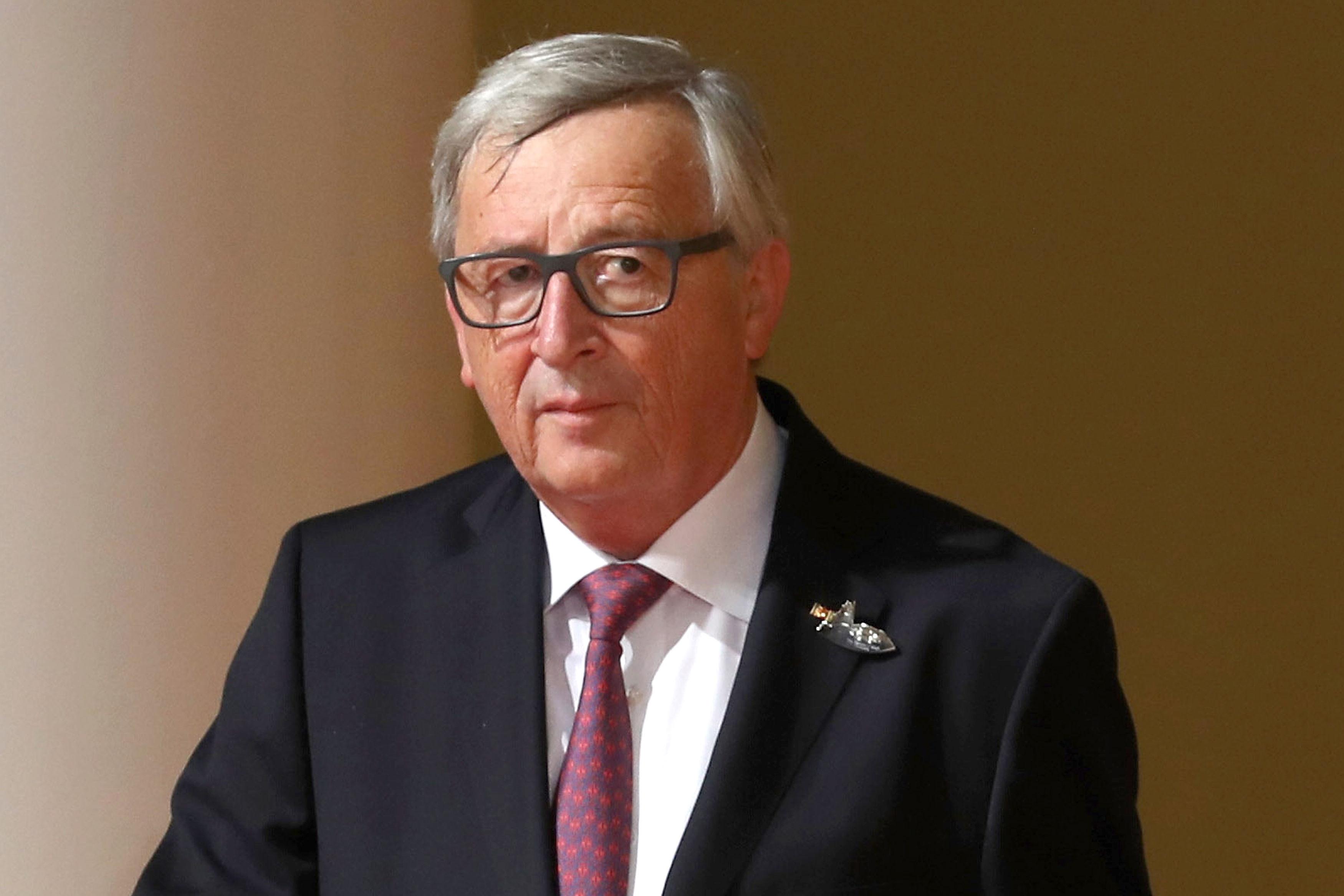 But she simply repeated her demands from before Christmas, including a legally binding start date of 2021 for a trade deal to limit the backstop.

One diplomatic source said: "2021 works as a political ambition but we can never nail this down as an absolute commitment.

"That's not how international negotiations work."

They added that Downing Street is fuelling expectations of concessions from the EU that are not "feasible" in practice.

Elsewhere Member States will hold a series of working groups this week to lay the ground for no deal legislation to be passed at "light speed".

EU capitals will put the finishing touches to draft laws on aviation, road haulage, banking and visas so they can be passed by MEPs before March 29.