The ongoing global recession has plagued the world’s biggest economies, including the EU. European Commission President Ursula von der Leyen presided over a deadlock regarding the bloc’s economic response to the coronavirus pandemic. The bloc managed to reach an agreement two days later than anticipated after arduous negotiations earlier this year. Leaders reached a historic agreement for a £675billion (€745bn) recovery fund on the summit’s fifth day after tense disagreement.

The Netherlands provided the strongest opposition to the plans before the agreement was reached.

The row highlighted the differing attitudes to economics in the EU between more frugal northern countries and their southern counterparts.

Germany has also shown some reluctance to share the burden of the recession, historian David Marsh tells Express.co.uk.

He warned that if Berlin sees a sharper, more sustained comeback than other countries in the EU, disagreements will only intensify.

Mr Marsh said: “I think the pandemic in the short term has increased solidarity rather than decreased it.

“But if Germany recovers at a much stronger pace than the other EU countries, then this will pose enormous difficulties to the monetary union. 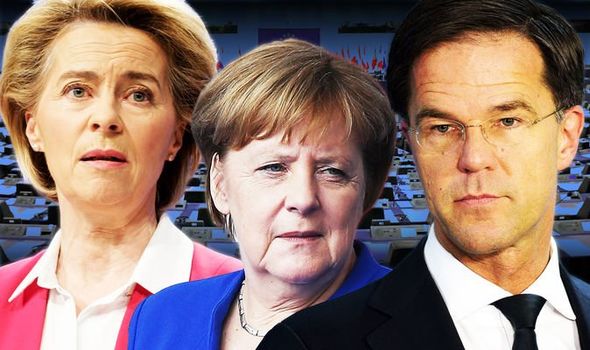 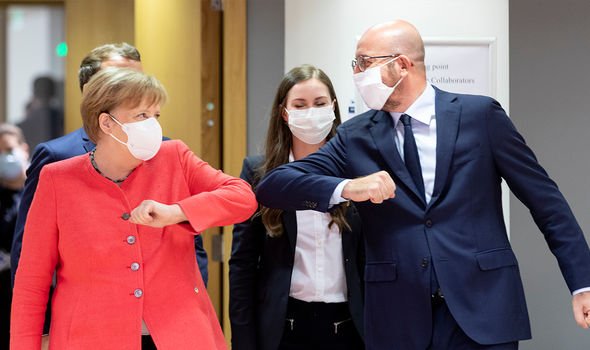 “So, problems could be posed if there is an uneven pace of recovery. And it looks as though that might take place.

“The question for Germany is – do they take the fruits of recovery and haul it all for themselves or do they spread it around to alleviate the woes of other countries?”

Mr Marsh, while highlighting the contrasting interests between some EU member states, also warned that the bloc could split in other ways.

He told Express.co.uk that the northern countries could form their own monetary bloc, or a southern state could even ditch the monetary union.

He added: “Sometimes crises lead to people coming together more – there’s the old adage that Europe is ‘forged in crises’.

“But of course you can have a crisis too far, and some crises end in the whole thing – in this case monetary union – blowing up. 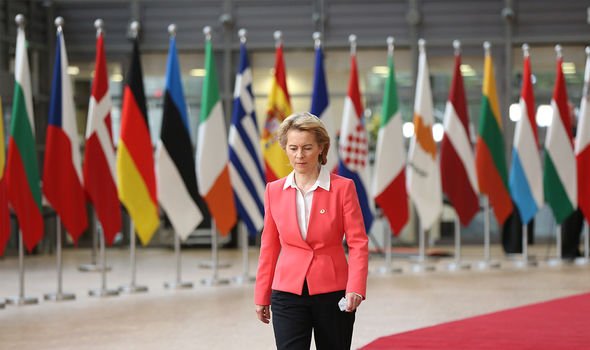 “I think both of these possibilities are out there, and it’s difficult to tell which one is more likely.

“There is a chance the whole thing will come to an end, because the legitimate demands of the southern states won’t be possible for the northern states to meet, which could conceivably lead to a southern state leaving.

“The northern states could even depart as a bloc.”

However, Mr Marsh, author of ‘The Euro: The Politics of the New Global Currency’, believes it is more likely the bloc could form a “transfer union” which would see wealthier nations support their less economically stable neighbours. 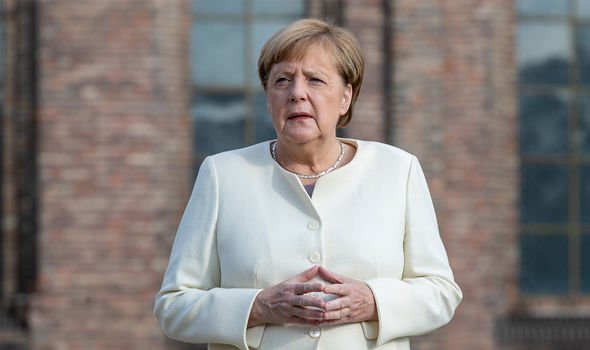 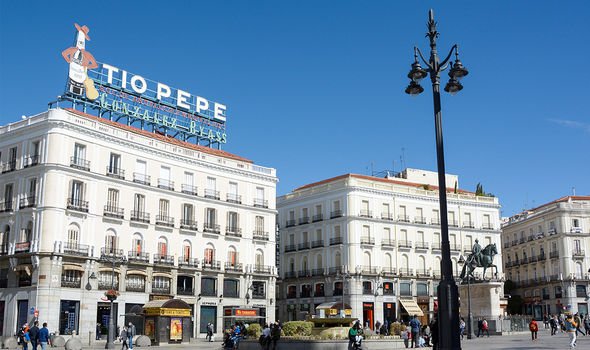 He did warn that the way in which this measure is implemented could have huge repercussions for the monetary union.

Mr Marsh continued: “I think this is slightly less likely though than the other option which is the bloc forms a transfer union.

“Of the two extreme options – a euro break-up or a transfer union – both of those become more likely.

“The transfer union would be an expression of solidarity between the north and the south.

“The big question however would be whether this transfer union comes in in a fully legitimate way, authorised by Parliament, and by treaty changes which would need referendums in some countries – or through the back door.

“At the moment, it looks as though it would come in through the back door – including through the massive bond buying programmes of the European Central Bank – which would not be good news for the long term solidarity within the monetary union.”