The EU’s foreign policy chief Josep Borrell claimed troops should be deployed to help “implement” or “monitor” a cease-fire. He made the comments while speaking to German weekly Spiegel in an interview published on Friday. Mr Borrell said: “If there is a cease-fire in Libya, then the EU must be prepared to help implement and monitor this cease-fire — possibly also with soldiers, for example as part of an EU mission.”

Mr Borrell added another possibility was to “take the arms embargo”.

The EU chief said: “We Europeans have been entrusted by the United Nations to enforce it.

“In reality, the arms embargo is ineffective. Nobody controls anything there.”

His proposal comes ahead of Libya peace talks in Berlin on Sunday. 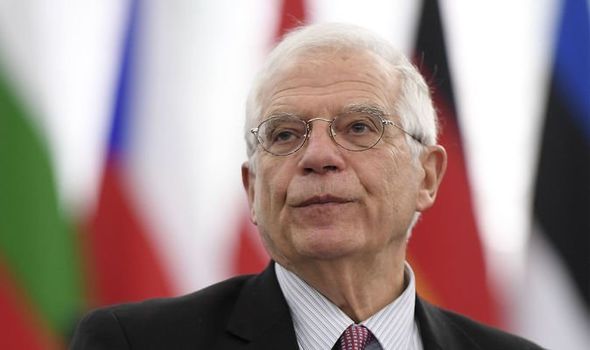 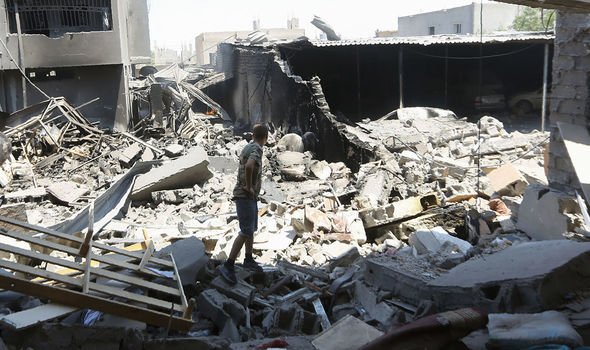 The summit will bring together representatives from the region as well as leaders from France and Russia.

There will also be a meeting of EU foreign ministers in Brussels on Monday, at which Libya will be discussed.

It is down to EU foreign ministers to decide on EU military missions.

So far they have kept away from putting troops on the ground in Libya. 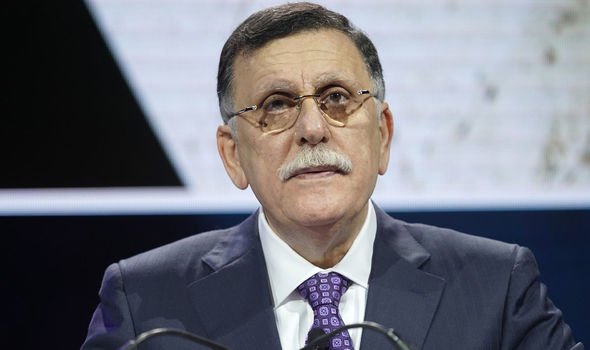 The country has been torn apart by a civil war that also involved mercenaries paid by Turkey and Russia.

Mr Borrell said: “In the past six months Turkey and Russia have gained massive influence in Libya, and they are using it.

“Vladimir Putin and Recep Tayyip Erdoğan have at least succeeded in preparing a temporary cease-fire between the hostile parties in Libya. 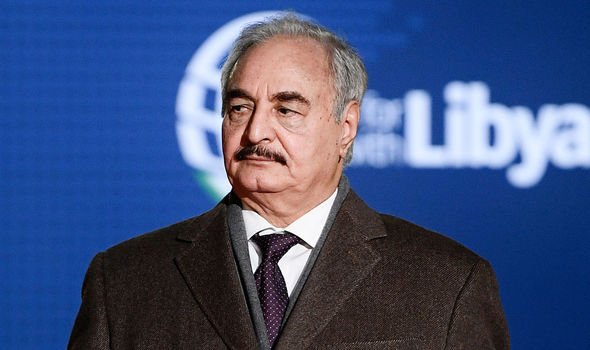 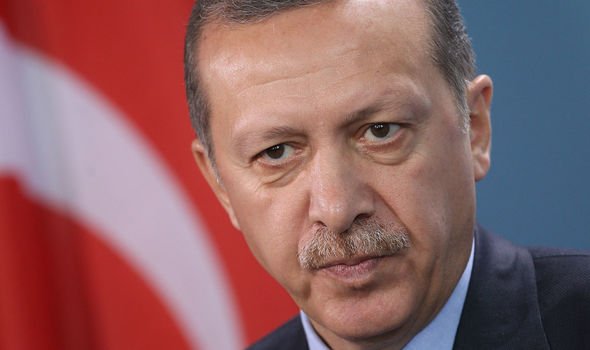 “This is potentially good news for the people of Libya.”

However, he noted it is “not necessarily a confirmation of a great EU influence”.

Mr Borrell added: “Now, at the Libya conference in Berlin on Sunday, it is important to take decisive steps forward in this process.”

He warned the Sahel region south of Libya was “a powder keg”, adding 700,000 people from countries such as Mali, Niger or Burkina Faso had already fled to Libya.

The foreign police chief cautioned these people could start fleeing to the EU if the civil war reaches the capital in Tripoli.

Mr Borrell argued the EU should change its treaties to scrap the principle of unanimity in foreign policy decisions. 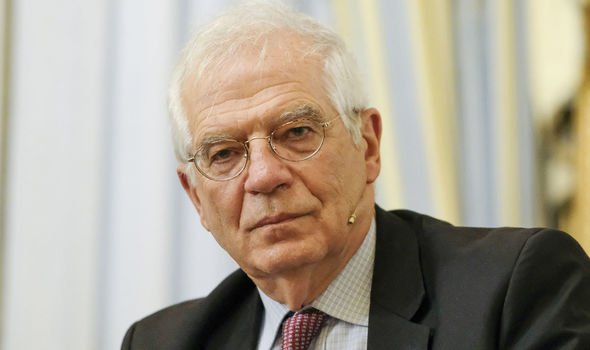 This is so the bloc can react faster and more decisively to challenges cross the world.

He said: “I have conducted many negotiations in different EU bodies over the past 20 years — and wherever the principle of unanimity applies, there is no incentive to negotiate.

“Everyone can barricade themselves behind their right of veto. As a result, EU foreign policy is rich in procedures but often poor in results.”