ADDIS ABABA (Reuters) – Ethiopia’s upcoming national vote will probably be held on Aug. 16, the electoral board said on Wednesday, the first poll under Prime Minister Abiy Ahmed who has eased political restrictions and opened the economy since taking office in 2018. 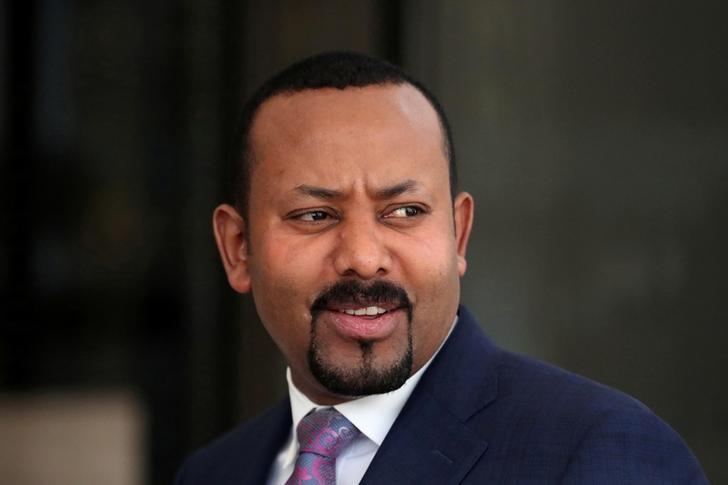 Ethiopia’s 100 million people are seeing unprecedented political change, but Abiy’s reforms have also uncorked ethnic rivalries that have driven more than 2 million from their homes.

Electoral board head Birtukan Mideksa told a meeting of political parties and civil society groups that plans to hold the vote for parliament and regional councils in May had been postponed as neither authorities nor parties would be ready.

There have been regular parliamentary elections since the Ethiopian People’s Revolutionary Democratic Front (EPRDF) took power in 1991 but, with one exception, none were competitive.

Africa’s youngest leader, Abiy, 43, was appointed by the EPRDF after three years of anti-government protests, promising reforms including a credible multi-party poll in 2020.

He has freed journalists and activists, lifted bans on political parties, appointed former dissidents to high-level posts and prosecuted officials for rights abuses.

But violence in the regions has forced 2.4 million people out of their homes, according to the United Nations, and delayed both a national census and local elections.

Opposition politicians have repeatedly warned that delays to the parliamentary election could fuel unrest and dent the democratic credentials of Abiy, who won the 2019 Nobel Peace Prize for forging a peace accord with Eritrea.

There was no immediate reaction from opposition parties to the probable Aug. 16 election date.

As well as political change, Abiy has also kickstarted ambitious economic reforms aimed at opening up one of Africa’s fastest-growing but most closed economies. The government has targeted telecoms as the first sector to be liberalized.