In her first interview since Eric's death, Bex Gadd, 39, revealed he had felt severe chest pain just hours before his collapse. 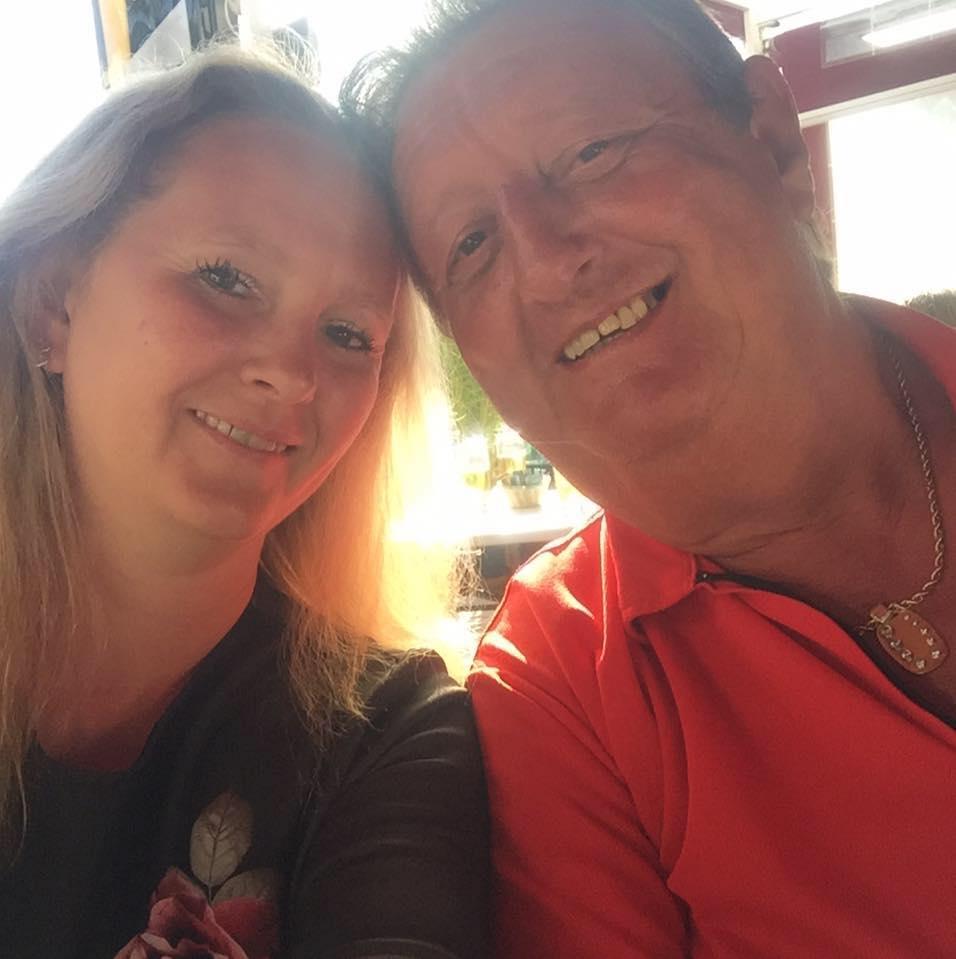 She told the Mirror: "He lived for darts and died for it too."

Bex made the shock discovery of the note after Eric's death.

But the darts legend goes on to declare: "Going to Echo. The show must go on." 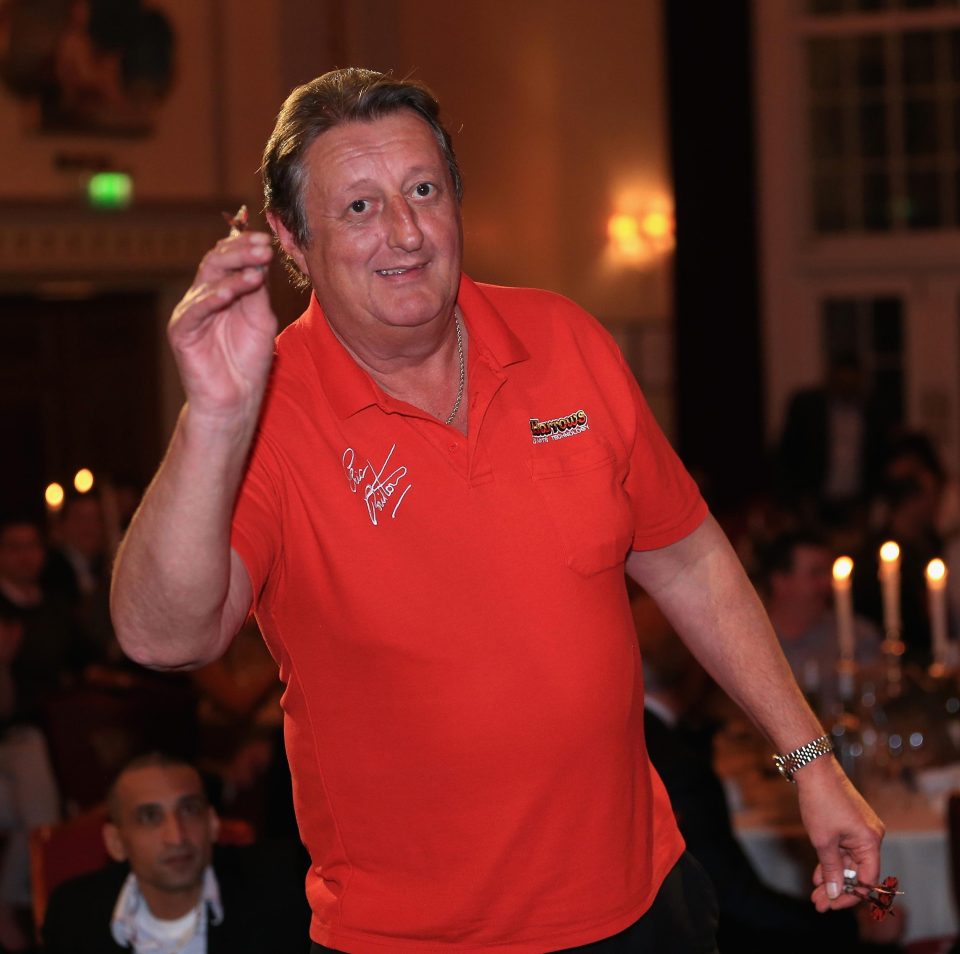 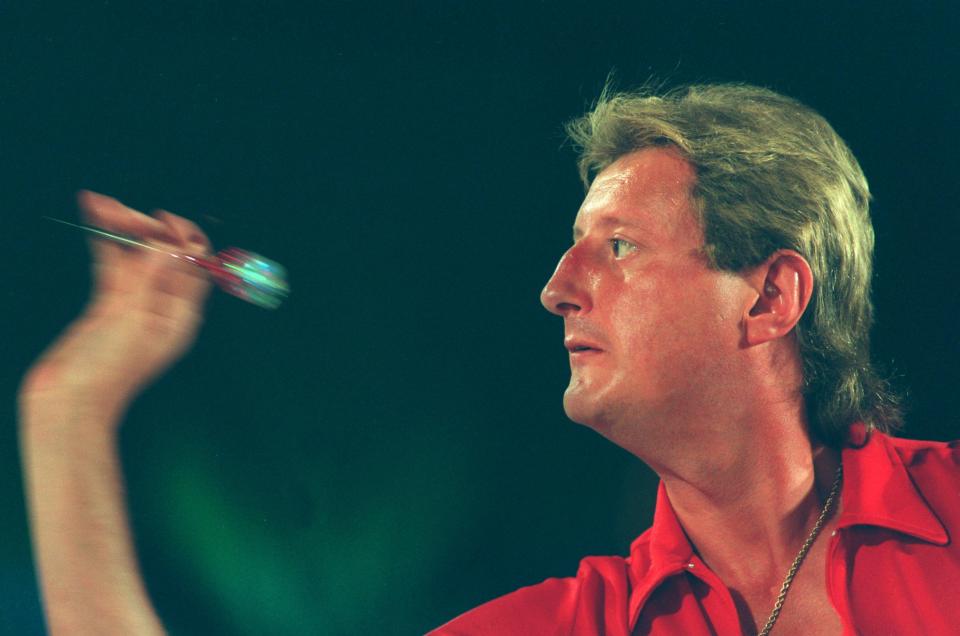 Heartbroken Bex said she wishes her partner had confided in someone about his health worries.

She said: "Who knows, doctors might have spotted something was wrong but he didn't tell a soul.

"He never put anything personal in the diary, just notes and things, so to write that shows he must have been worried.

"Eric could have asked for help but didn’t. He obviously didn’t know how serious it was." 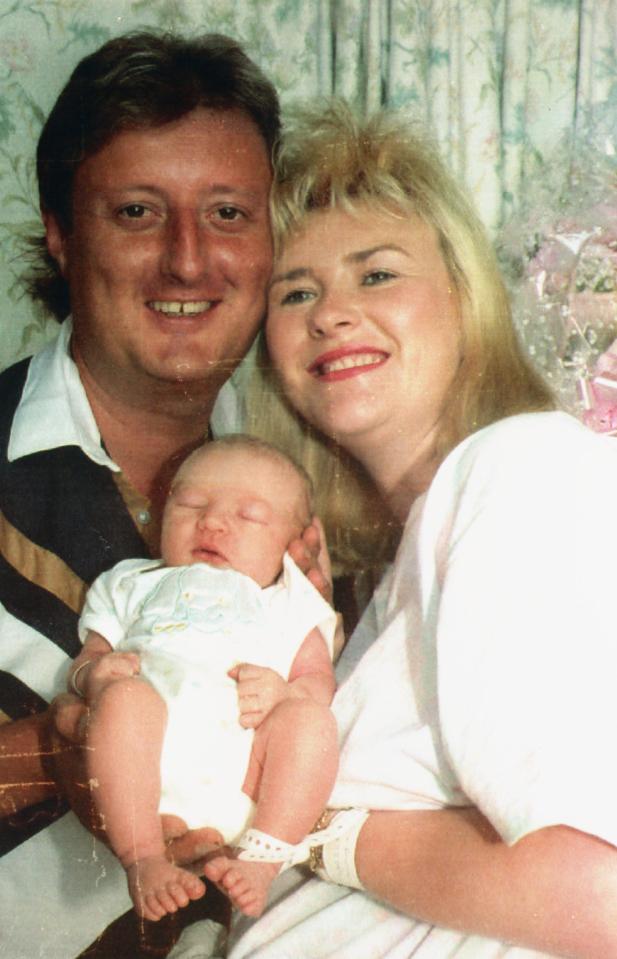 The Crafty Cockney was at a darts event earlier this month when he suffered a fatal heart attack.

His family and friends said a final farewell to him this week at his funeral with a dartboard tribute on his coffin.

Describing her partner as "fighting fit", Bex also revealed he would regularly down 15 pints of Guiness in a single session – but said he was not an alcoholic.

She added: "He would drink more than a dozen pints of Guinness and still be sober.

"He was incredible with alcohol."

Eric leaves behind two children, Louise and James, who he shared with his former wife Jane.

The former world champion met Rebecca in 2011 at a event for darts TV programme Bullseye.

He was previously in a relationship with female darts player Maureen Flowers.