Harry received his share of £4.5million annually which the King, as Prince of Wales, gave to his sons to keep the wolf from the door. As well as the Queen Mother’s legacy, he also got a reported £10million from his mother’s estate. So quite why he had to use Meghan’s credit card to buy a discounted sofa for two-bedroom Nottingham Cottage at Kensington Palace remains a mystery. Surely if he and Meghan were that desperate for a sofa a quick call to Granny would have resulted in one being hauled out of storage for him? One thing the royals aren’t short of is furniture. 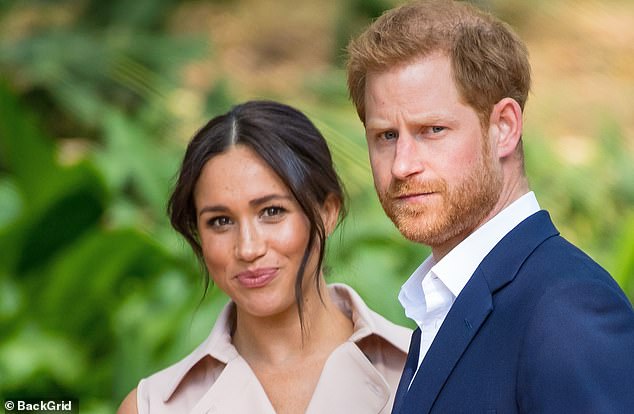 Harry received his share of £4.5million annually which the King as Prince of Wales, so quite why he had to use Meghan’s credit card to buy a discounted sofa for two-bedroom Nottingham Cottage at Kensington Palace remains a mystery

Prince Harry’s grievance at being treated differently to his elder brother could have its origins in his mother’s insistence on her boys being dealt with equally. Diana was particularly annoyed by the Queen Mother always seating William next to her with Harry placed below the salt. William was also frequently invited over for tete-a-tetes without Harry. It wasn’t all bad for the Spare. When she died in 2002 the Queen Mother left him more than William. How could she forecast the Netflix millions?

After Harry’s Royal Family ‘racism’ U-turn, Piers Morgan announces: ‘I seem to recall being forced out of my job at Good Morning Britain for disbelieving Harry and Meghan’s unsubstantiated racism claims against the Royal Family. Now he’s finally admitted there was no racism, two questions: a) Do I get my old job back? b) Why should we believe a word they say?’

Homeland star David Harewood, pictured, famously berated David Lascelles, the Earl of Harewood, when he visited Harewood House, where the owners gave the family name to their Caribbean slaves. ‘So my great-great-great-great grandparents were slaves on your family plantation,’ he declared in a Channel 5 documentary. ‘This is a fine house on beautiful grounds but it was built on the proceeds of slavery. Do you feel any guilt or shame about that?’ In the New Year honours, David has just become an Officer of the Most Excellent Order of the British Empire. Time, perhaps, has been a healer after all. 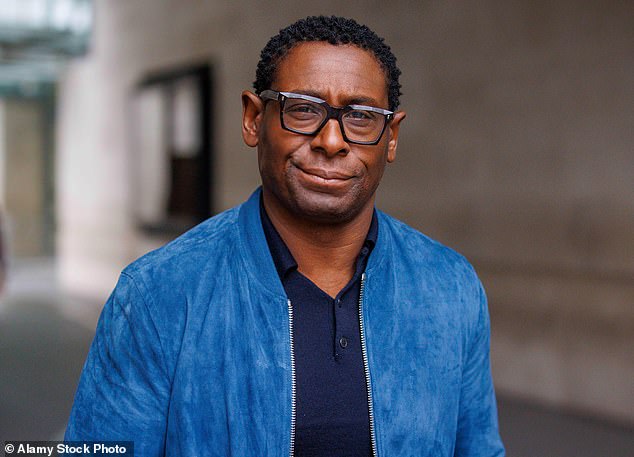 Homeland star David Harewood, has just become an Officer of the Most Excellent Order of the British Empire in the New Years honours

Veteran thespian Sir Derek Jacobi recalls how Sir Winston Churchill nearly ruined his ‘To be or not to be’ speech from Hamlet at the Old Vic, telling a Radio 4 documentary about the play: ‘Winston came to see the play and was sitting in the front or second row and as I started saying it, he started saying it with me – which was a bit throwing!’ Might young Derek have retorted: ‘We shall fight them in the stalls. We shall never surrender!’?

Noting that the new British Airways uniform jumpsuits are designed by a man, Ozwald Boateng, Sue West complains: ‘It had to be [a man] because all women know what a problem it is to use ‘the facilities’ when wearing a jumpsuit.’ In a letter to The Times, she adds: ‘Imagine having to do that in the confines of an aeroplane lavatory.’ All cisterns go!