Redmond has been dating the model and fashion enthusiast since 2017.

Emma’s Instagram is filled with shots of her glamorous lifestyle – including holidays in Dubai, Los Angeles and Mexico.

The stunning brunette also has a love for designer clothing, and is regularly seen shopping for Christian Dior.

Back in 2017, she and Redmond were snapped soaking up the sun in Dubai after England crashed out of the European under-21 Championship to Germany. 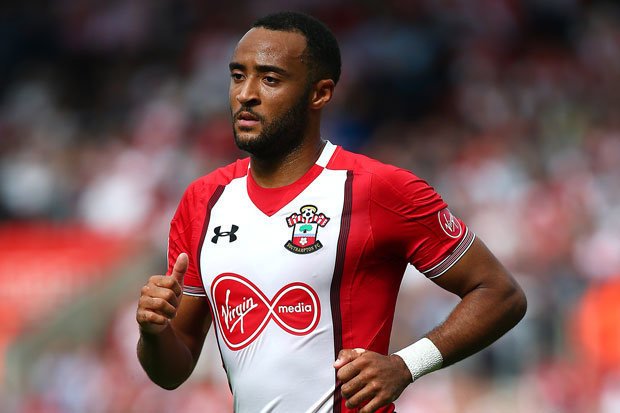 The forward was all smiles as he posted a shot of him on a yacht with Emma.

The Southampton striker, who has two England caps, is in Gareth Southgate’s 27-man squad for the semi-final against the Netherlands on June 6.

He said: “Since the change of manager I’ve liked the way the team have played. It’s similar to the way we play. 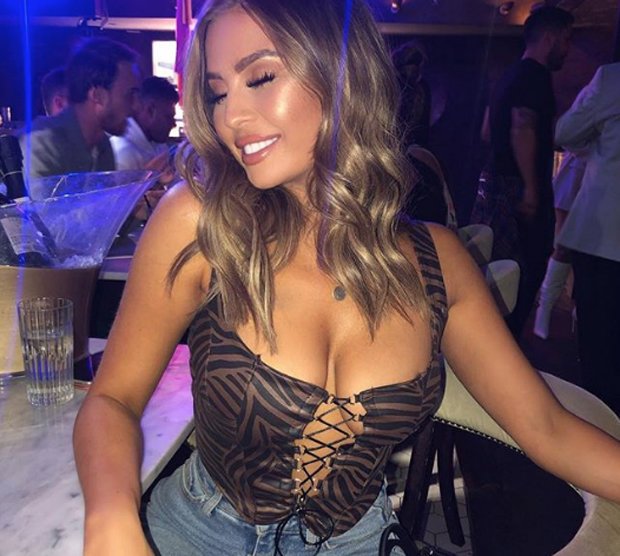 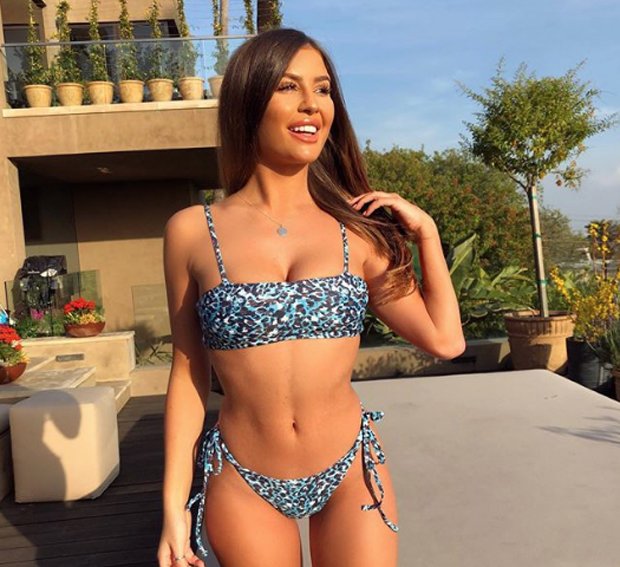 “He has a lot of pace, presses well, started to score more regularly”

“He has a lot of pace, presses well, started to score more regularly. He’s finished the season really strongly.

“With a couple of others waiting, it’s a really good opportunity for him.”

Redmond was named the Saints’ Player of the Year and is joined by team-mate james Ward-Prowse.

He was involved in the most recent games against the Czech Republic and Montenegro. 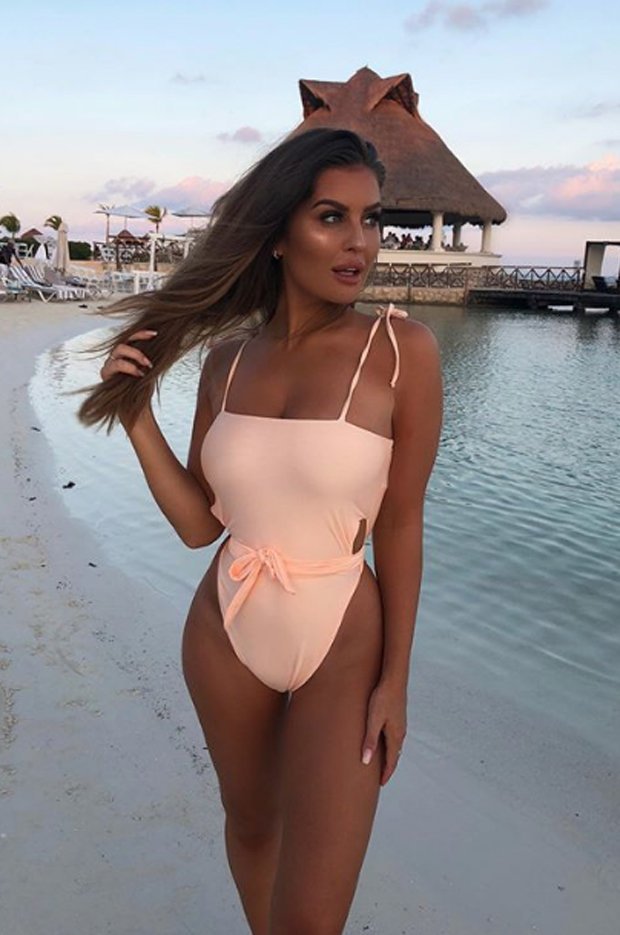 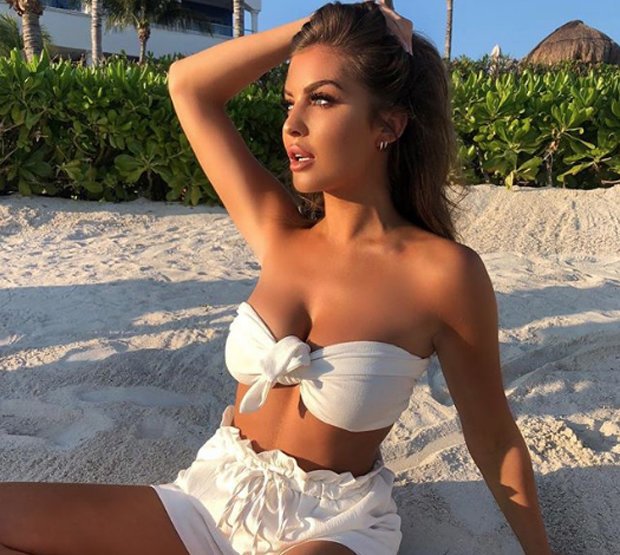 Southgate has named a larger squad because of the number of injuries England have been blighted with.

He added: “We have a lot of unknowns – Callum Hudson Odoi (suffering with a ruptured Achilles) and Ruben Loftus Cheek would definitely have been in the squad.

“It is very unfortunate that they look like they have sustained injuries which may keep them out for some time – although we are waiting for confirmation on Ruben.”