EMMANUEL Macron warned Islam is a religion in "crisis all over the world" as he outlined new laws to combat "separatists" in France.

In a keynote speech today, the French president unveiled new legislation aimed at tackling radicalism which can lead to terrorism. 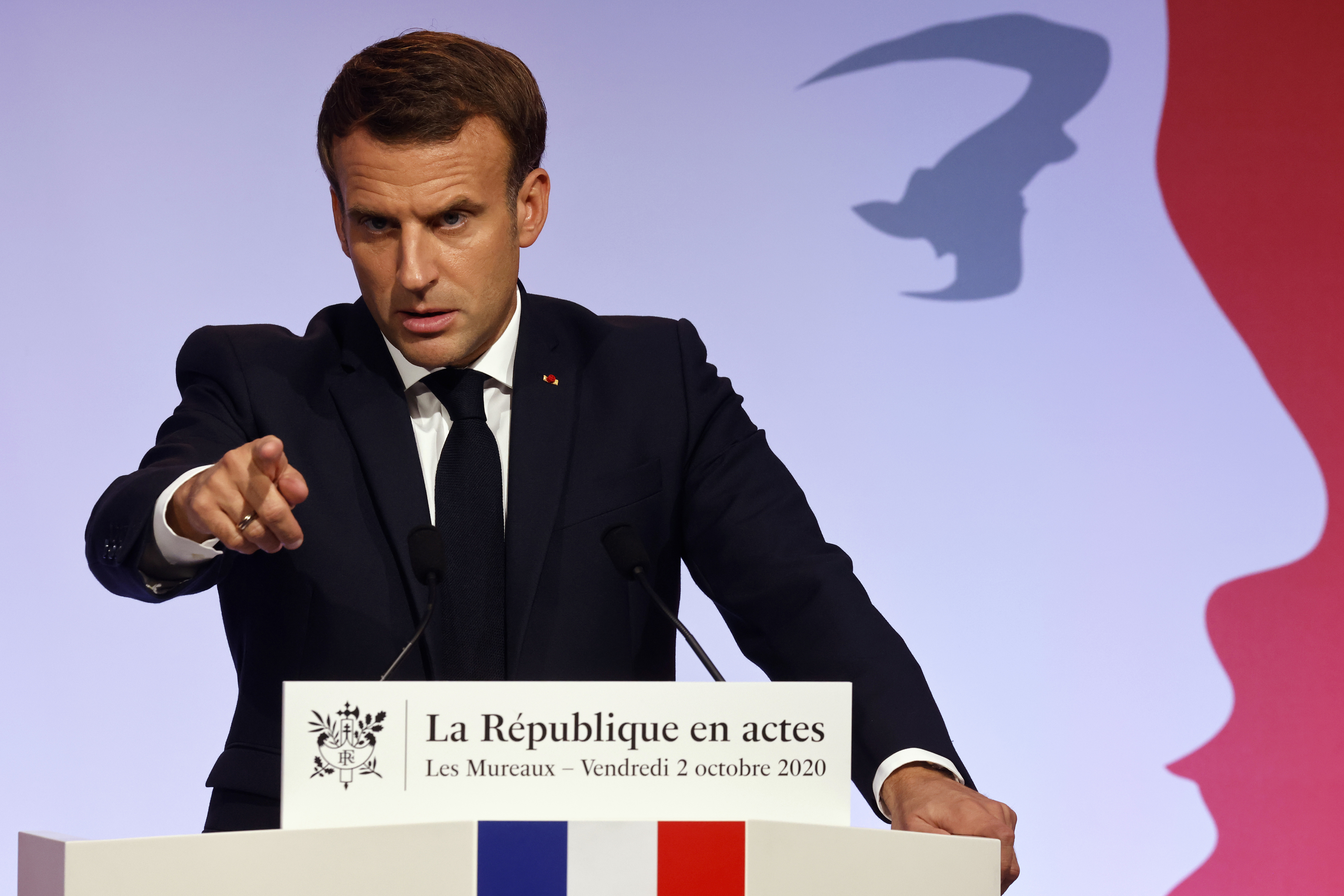 He has coined the term "separatism" to describe the underworld that thrives in some neighborhoods around France where radical muslimshave taken control of local communities.

However, members of France’s six-million-strong Muslim community – the largest in Western Europe – immediately accused him of stirring up Islamophobic and racist feeling so as to appeal to far-right voters.

In a speech broadcast live from Les Mureaux, north of Paris, Mr Macron said it was important to be tough while not "stigmatising all Muslims."

New legislation will allow the dissolution of religious groups that "attack the dignity of people, using psychological or physical pressure, and break the values of France."

There will also be an end to the system of "seconded Imams" which allows extremist clerics and other preachers to be trained abroad before moving to France.

"We ourselves are going to train our Imams and Chanters in France, and therefore we must detach this link which is what is called consular Islam," said Mr Macron.

What is President Macron proposing? 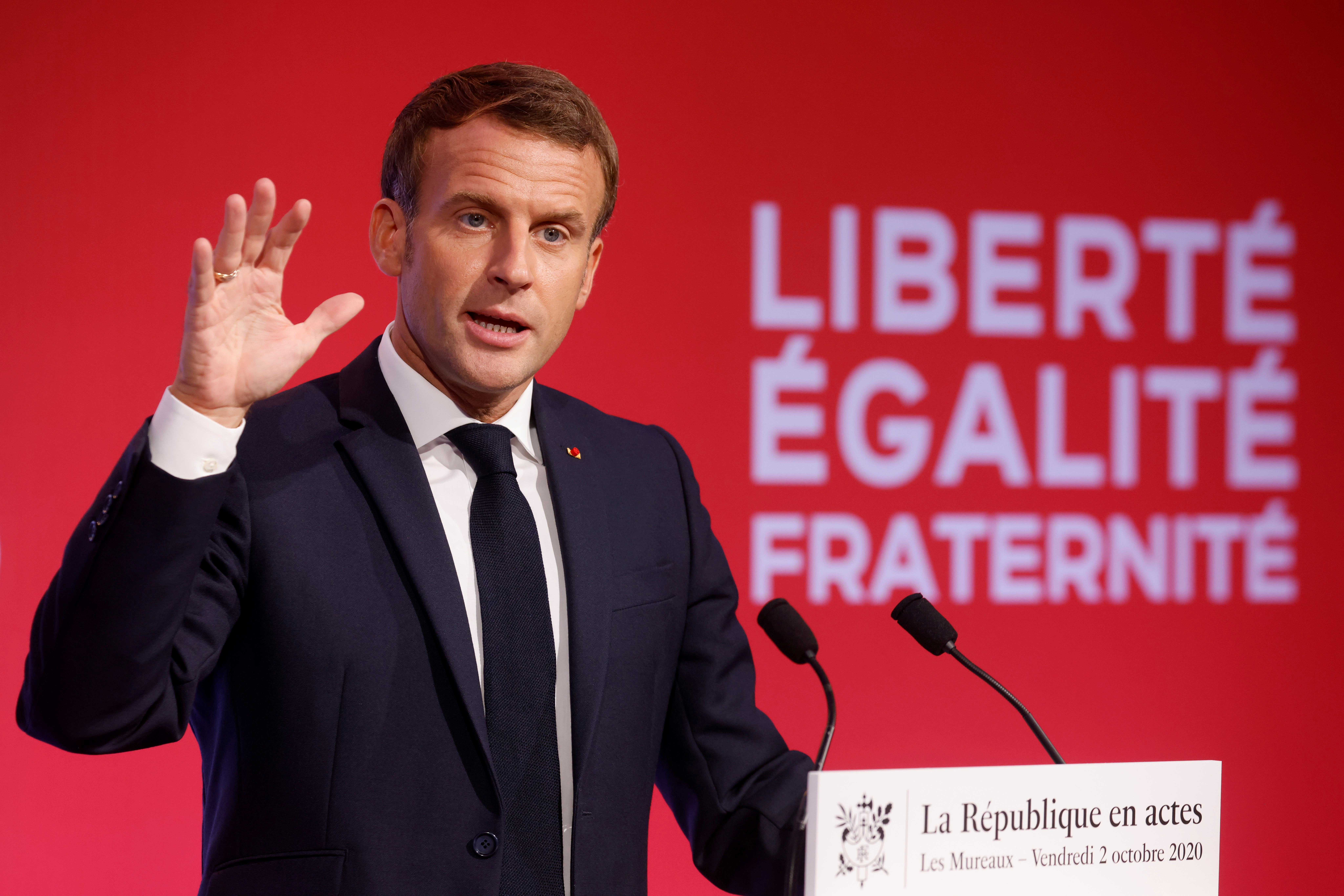 Macron laid out new legislation aimed at upending the world that lets those who promote a radical brand of Islam thrive.

The proposed bill would require all children from the age of three to attend French schools, and allow distance learning only for medical reasons.

Associations, which receive state funding, would be made accountable for their spending, their sometimes invisible leaders and be forced to reimburse misused funds.

The measure also includes putting a gradual end to the long-standing practice of importing imams from elsewhere, notably Turkey, Algeria and Morocco, particularly during the Muslim holy month of Ramadan.

He said all French Imams would have to be certified from now on, and could be shut down at any time.

The equivalent of more than £9.7million will be spent of work France’s Islam Foundation – a moderate organisation which promotes traditional Muslim study in culture, history and science.

Mr Macron said this would help to ensure the dominance of a religion ‘respects the values of the Republic.’

Some 1,700 private Muslim school and colleges currently teach around 85,000 children in France.

Mr Macron said all "will now be the subject of even stronger supervision" and that action would be taken against any sign of extremism.

But Yassar Louati, a prominent civil liberties activist based in Paris, said: "The repression of Muslims has been a threat, now it is a promise."

Today's speech comes while a trial is underway in Paris over the deadly January 2015 attacks on Charlie Hebdo and a kosher supermarket by French-born Islamic extremists.

Last week, a man from Pakistan stabbed two people near the satirical newspaper's former offices in anger over its publication of caricatures of the Prophet Muhammad. Macron noted both cases.

The law is expected to go before parliament for debate in the first part of next year.