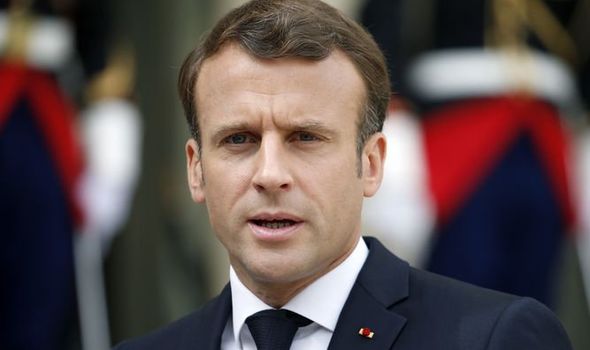 Only 25 percent of French people “trust” the 41-year-old centrist, the survey by Kantar-one point for Le Figaro magazine found, down from 26 percent in April.

The poll showed a high level of mistrust in the president, with 72 percent of respondents admitting to pollsters that they “don’t trust” Mr Macron, up one percentage point in one month.

The numbers reflect a long decline of trust in the French government. A previous Kantar-one point survey conducted after the May 2017 presidential election showed that 57 percent of French people trusted their then-newly elected leader.

But Mr Macron’s popularity ratings are struggling to return to pre-protest levels. 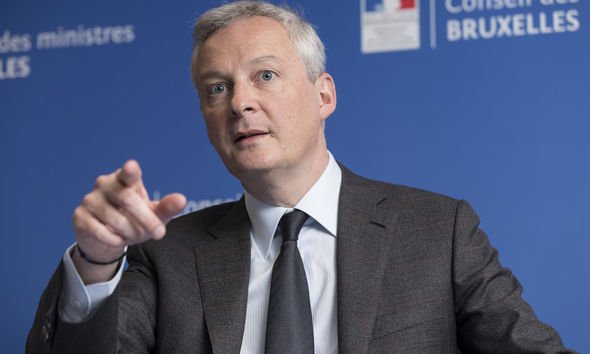 The Yellow Vest movement, so-called because of the high-visibility safety jackets all French motorists must carry, erupted in November over fuel tax increases but has since evolved into a fiery rebellion against the Macron government’s aggressive economic reforms, seen as benefiting the urban elite over the struggling working class.

The weekly demonstrations have often spiralled into rioting and clashes with police, prompting a tough security clampdown in cities most affected by the violence, namely Paris.

Mr Macron unveiled a series of policy proposals last week to quell the unrest, including tax cuts worth around 5 billion euros (4.3 billion pounds) and pension increases, but many in the movement have said they do not respond to their demands.

The tax cuts come as France is scrambling to respect the European Union’s strict budget rules and rid itself of its reputation as the world’s most heavily taxed country. Figures from the OECD show that its ‘tax-take’ is equivalent to 54 percent of gross domestic product.

But the social crisis has also left Mr Macron facing a tough fight ahead of crunch elections to the European parliament next month, with polls showing the far-right party of Marine Le Pen is likely to do well, potentially beating his La République en Marche (LREM), albeit with a narrow margin.

The elections, which are to be held across the bloc on May 23-26, are shaping up to be a bitter contest between pro- and anti-EU forces. 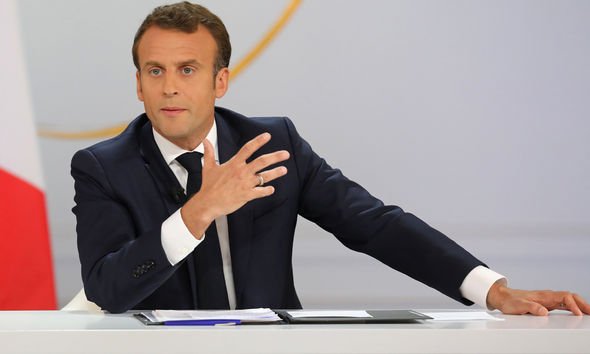 “At a time when we need to think about Europe and focus on building its future, we need to remember that it is a union built on common values and cultures,” Mr Macron told a news conference on Thursday, in a barely-veiled jab at his eurosceptic, nationalist rivals, including Mrs Le Pen.

In March, Mr Macron called for a “European Renaissance” in an open letter published across the EU, in which he urged voters to choose a stronger bloc and reject far-right populism.

His proposals included creating an agency to protect EU states’ elections from cyber attacks and other manipulations and a ban on foreign powers financing European political parties.

The Kantar-onepoint poll of 1,000 French people aged 18 and over was conducted between April 24-27.