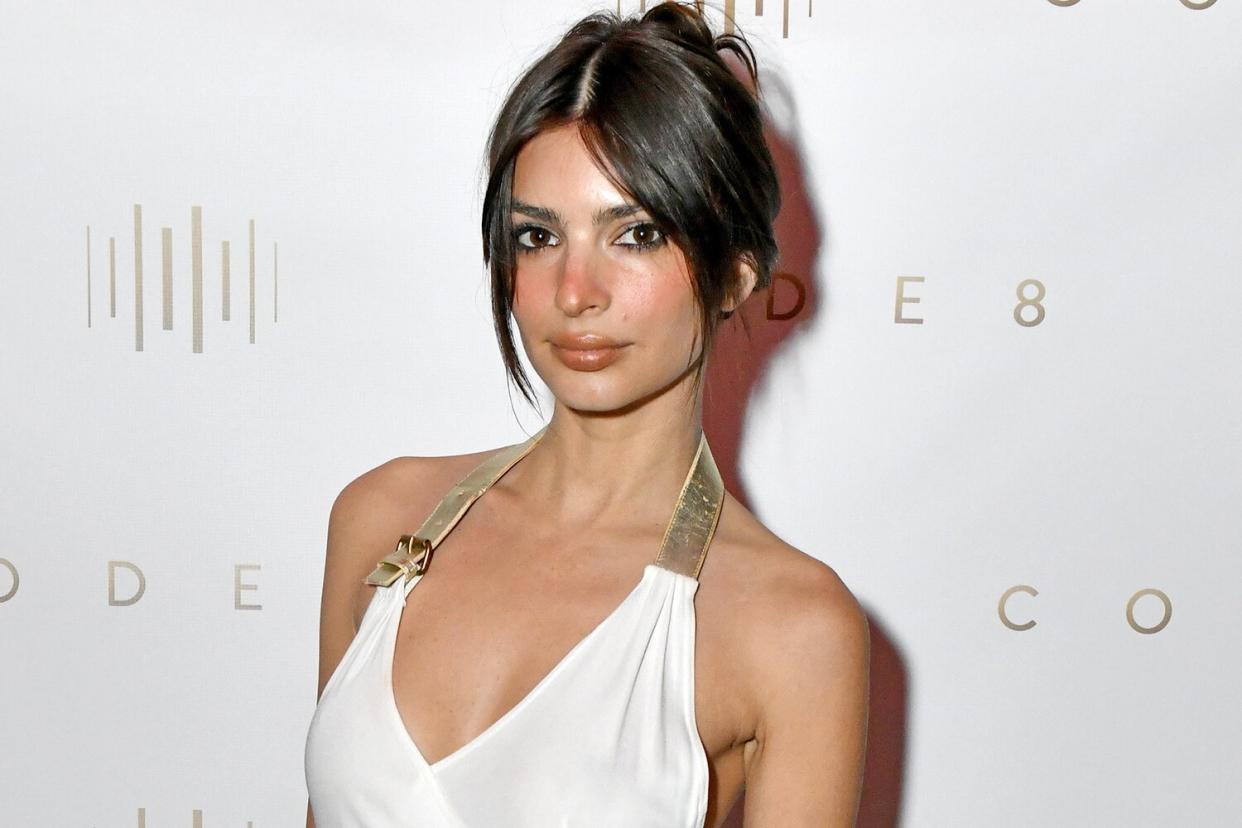 Emily Ratajkowski is airing her grievances about the other sex.

On the latest edition of her High Low with EmRata podcast, the 31-year-old model shed some light on her recent relationships, since splitting from husband Sebastian Bear-McClard.

“I feel like I attract the worst men,” the My Body author said. “Sometimes I’m like, f—k, because I want a confident man. I don’t want an overly confident man who has something to prove and is trying to prove it through me. That is not what I want.”

Ratajkowski also said the dynamic is something that has contributed to her ambivalent feelings she has towards courtship, four months after filing for divorce from the Uncut Gems producer, with whom she shares 22-month-old son Sylvester Apollo.

“That’s what I hate with dating … men in particular,” the Gone Girl star said. “They’re like, ‘OK, yes, you’re special. You’ve done it.’ And they love it and love it, and then slowly they get emasculated and don’t know what to do with those feelings, and then they resent you. They start to tear you down, and then you’re back to square one.”

She added, “And it’s so f—ked up and unfair, because I feel like a lot of men who truly think they want a strong woman actually don’t know how to handle it and … what it means for their own identity,” she said.

RELATED: Emily Ratajkowski Says She’s ‘Enjoying the Freedom’ of Being Single for ‘Basically the First Time’ 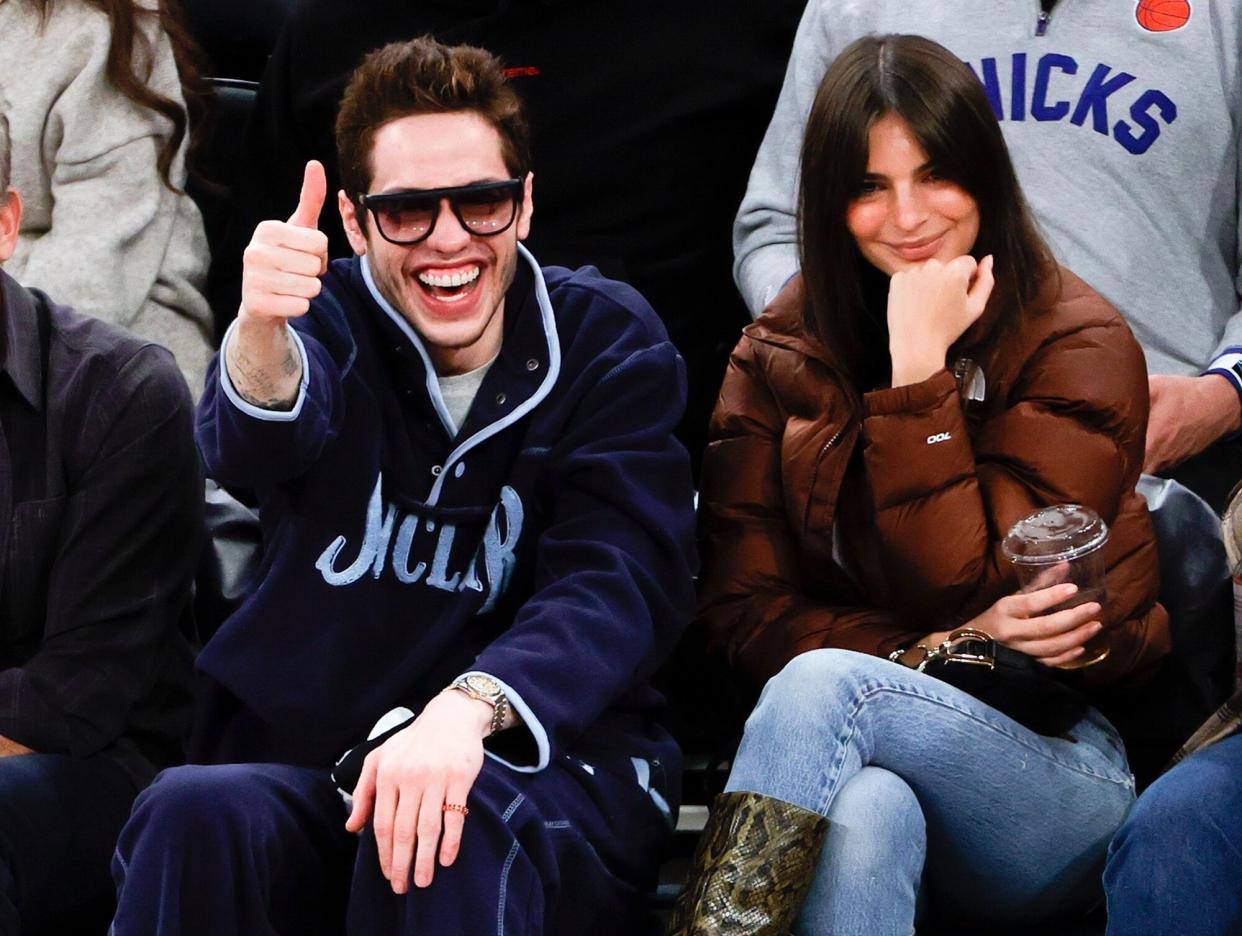 Never miss a story — sign up for PEOPLE‘s free daily newsletter to stay up-to-date on the best of what PEOPLE has to offer, from juicy celebrity news to compelling human interest stories.

In the wake of her separation from Bear-McClard — to whom she was married for four years — the star was briefly linked to Brad Pitt and dated Saturday Night Live alum Pete Davidson.

Despite the challenges of dating, Ratajkowski told Variety in October that she was savoring being “newly single for basically the first time in my life ever.”

RELATED: Emily Ratajkowski on Her Split from Husband Sebastian Bear-McClard: ‘I Feel All the Emotions’

“And I just feel like I’m kind of enjoying the freedom of not being super-worried about how I’m being perceived,” she told the publication.

In addition to her podcast, the star also has found TikTok to be a balm during her life as a singleton, and frequently uses her account to tackle gender-related topics.

She admitted to Variety that she gets plenty of criticism for being outspoken about her views.

“Women seeking attention is always the classic misogyny hot topic. It’s really what gets people going, to accuse a woman of seeking attention. Personally, I know that really well,” she said.