Philippe Croizon will become the first disabled person in space thanks to Elon Musk. The French adventurer is already famous for being the first quadruple amputee to swim across the English Channel and to run the Rally Dakar. Mr Croizon’s next goal – to travel to outer space – has now been backed by SpaceX CEO Elon Musk.

“I was caught in my own trap so I tweeted at Elon Musk.

“I didn’t think he would respond. And also I’m a little Frenchman far away.” 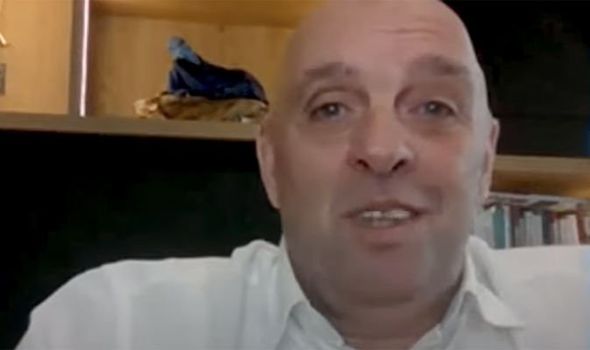 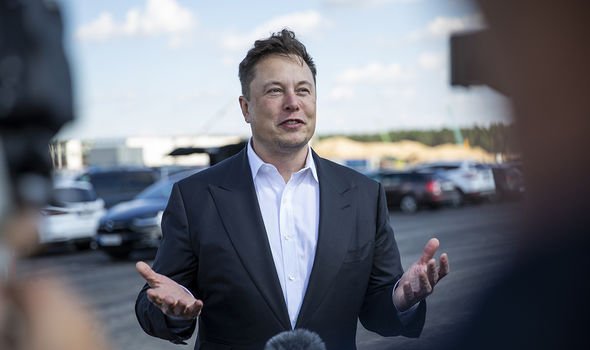 On November 20, 2020 Mr Croizon tweeted: “Hello @elonmusk I am a famous French adventurer without arms or legs!

“Send me into space to show once again that anything is possible! @SpaceX.”

Mr Musk told Mr Croizon: “One day we will fly you on Starship.” 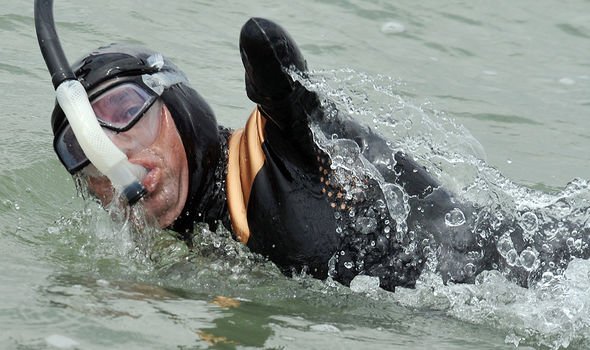 According to the French adventurer, two men then exchanged emails and Mr Musk put him in touch with Jared Isaacman, an American billionaire and pilot, who is financing the first fully private space mission dubbed ‘Inspiration 4’.

They will travel on a SpaceX Dragon capsule powered by a Falcon 9 launch vehicle in a space mission planned for later this year.

Mr Croizon has been invited to the October takeoff by both Mr Musk and Mr Isaacson, where they will discuss his own flight into space. 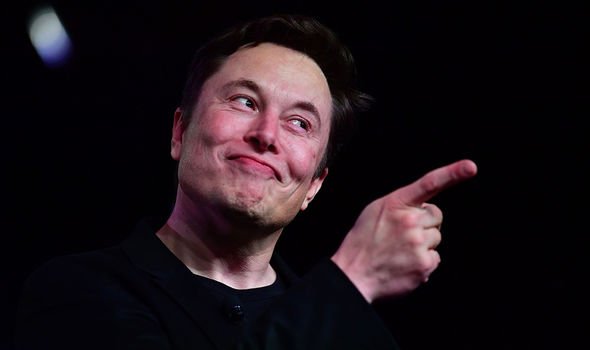 He told Euronews: “We’re not speaking about the European Space Agency here, that launched a call for disabled astronaut candidates.

“My only chance is with Elon Musk and Jared.

“I have learned something throughout the course my life. It’s that we can ask for help. That helping hand, you should live it like a moment of sharing.

“For me, it’s thanks to helping hands that I’ve carried out all my adventures.”

The 53-year-old Frenchman had his legs and arms amputated after an accident in 1994 that saw him hit by two electric shocks of 20,000 volts.

“So everything that I’m living today, it’s just a bonus.”

“I still have a lot of things to do in life. Let me be. Leave me to continue to live my dreams.”