AN EERIE abandoned cottage with ancient books and a half-smoked pipe is stuck in a 20th century time warp.

The perfectly preserved farmhouse, deep in the Northern Irish countryside, is frozen in time and a treasure trove of social history. 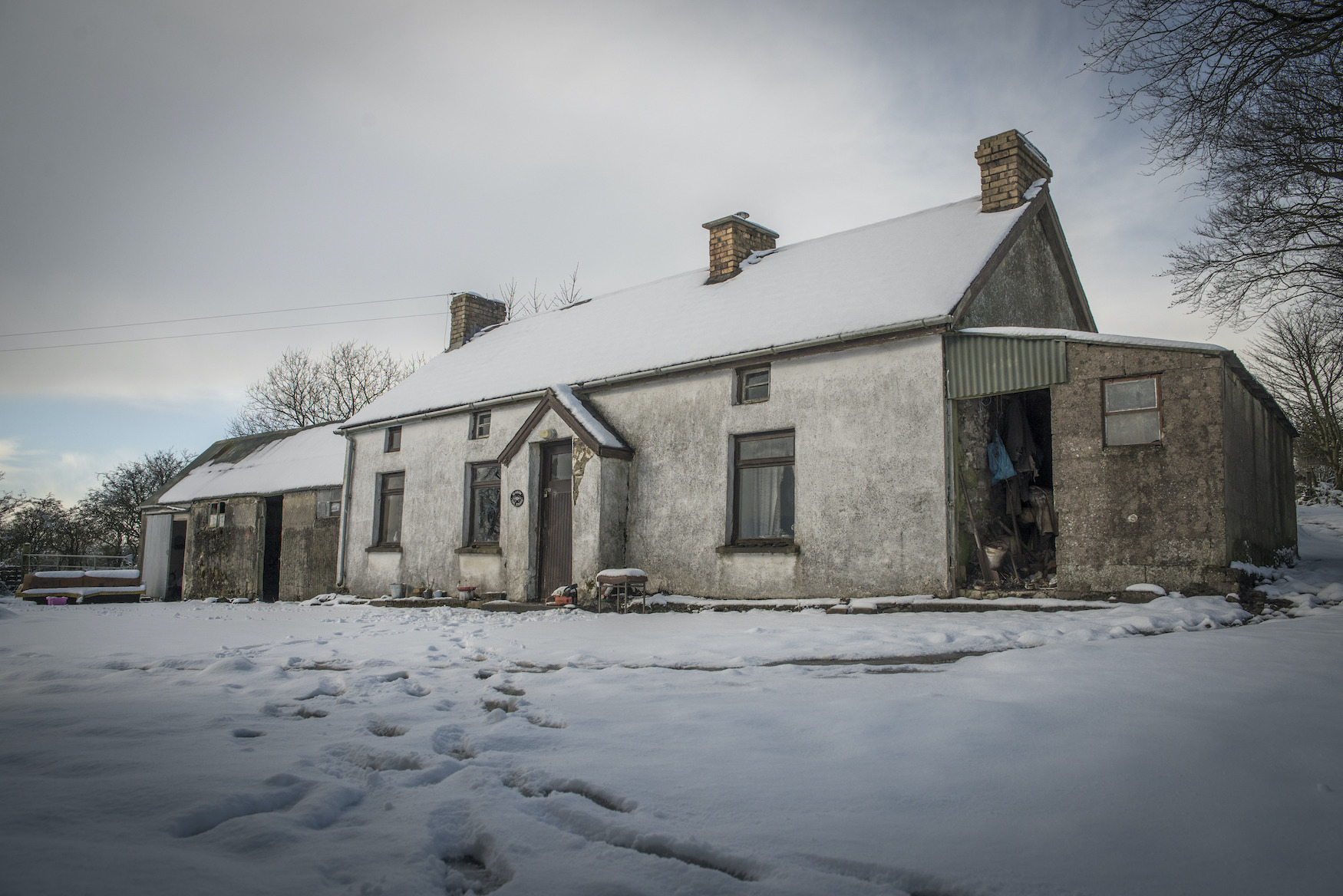 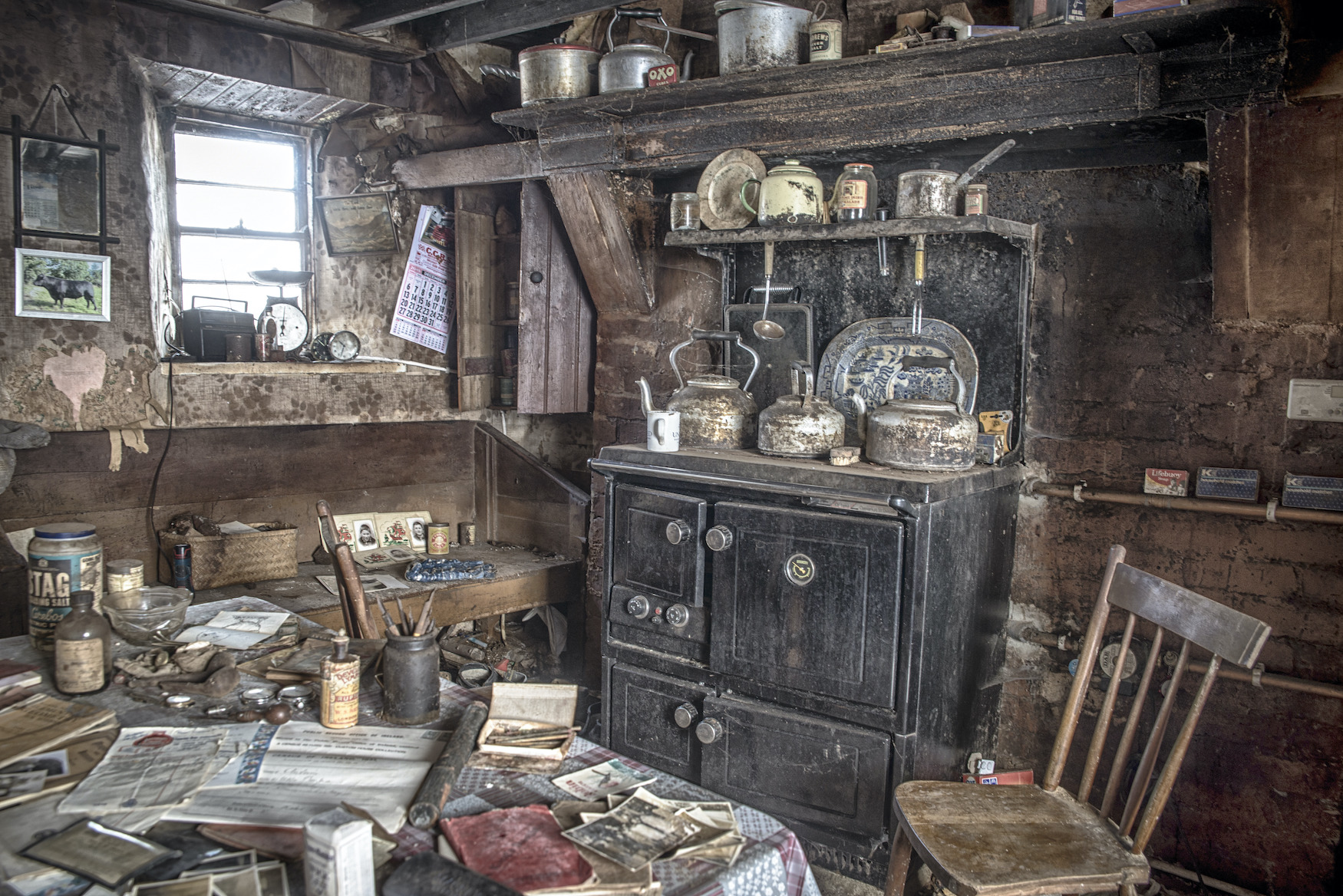 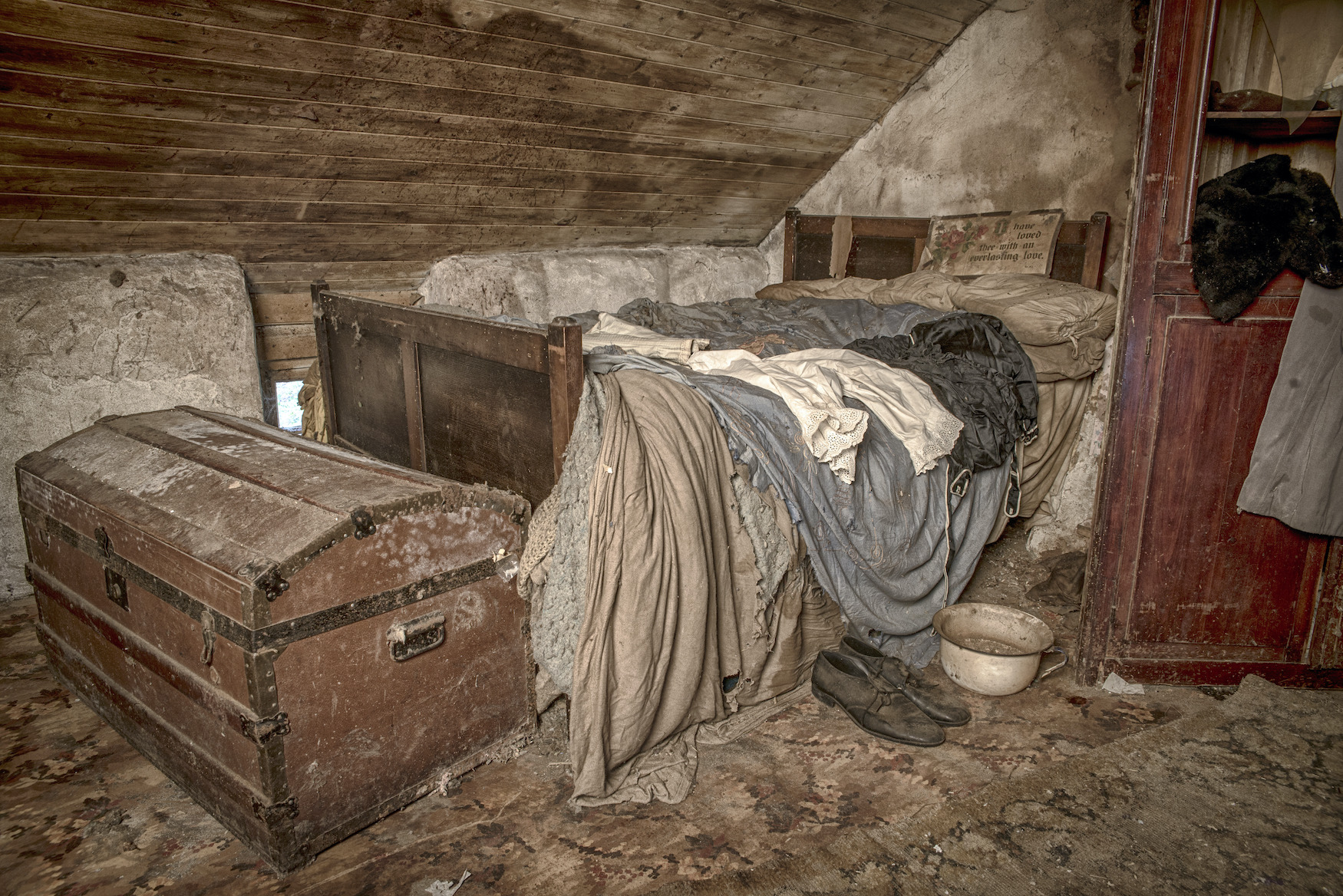 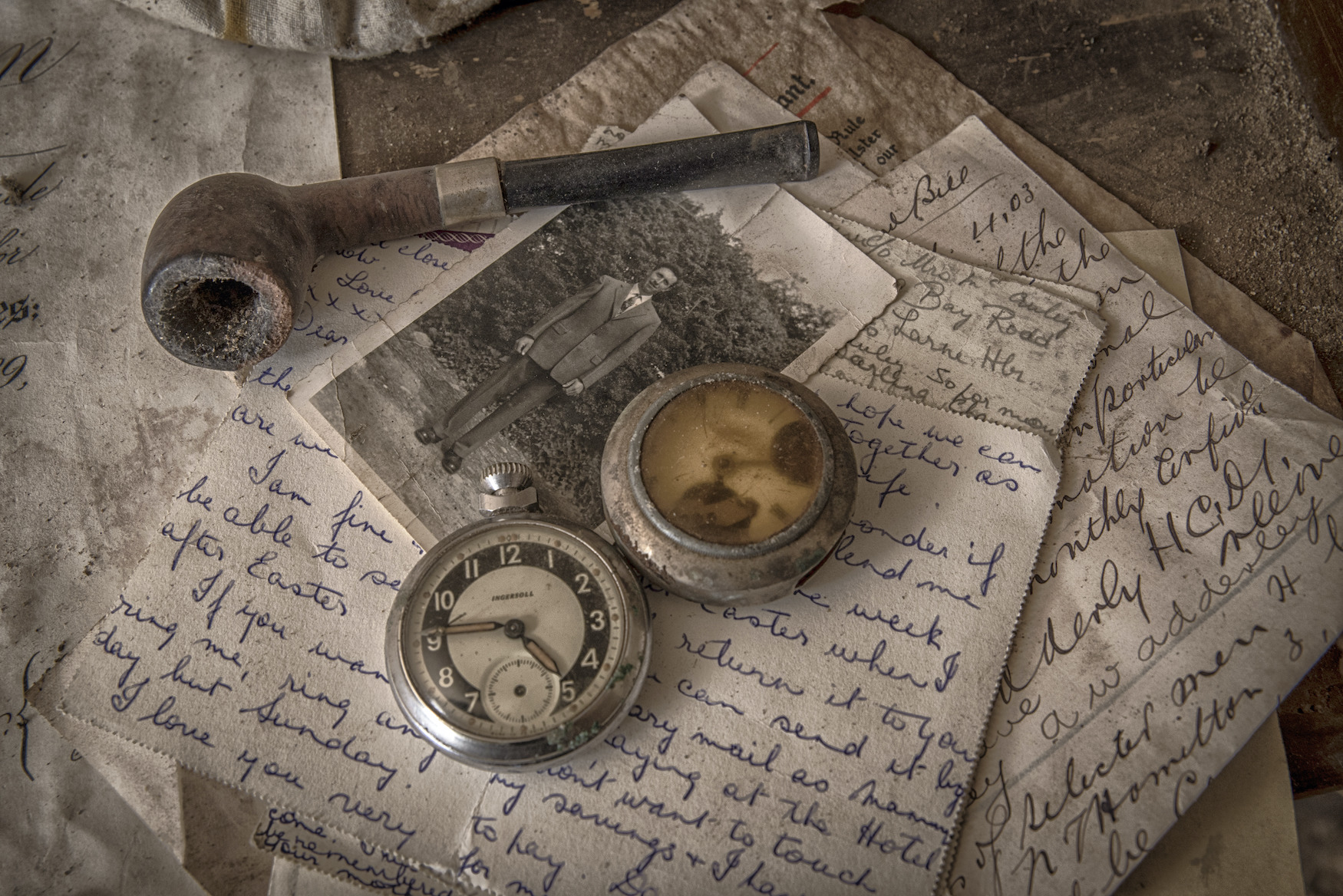 Newspapers from 1811, dozens of stopped clocks and the owner’s shoes left by his bed were some of the haunting things found by a photographer who visited the decaying cottage after its owner died.

One paper even documented the aftermath of the sinking of the Titanic in 1912.

Three rusting kettles sat on top of a stove next to a cup that appeared to have been placed there just before the owner left.

The house’s complex history was unearthed by Rebecca, who owns the page Abandoned NI – a homage to derelict houses she visits and photographs.

The abandoned farmhouse in Cookstown, County Tyrone, was lived in until 2015 by the last of three brothers who kept their family’s history there.

The last brother to live there – identified only as Dessie – lived a solitary life among the relics of the past.

Living mainly in just two rooms, the octogenarian left in 2015 to move into a home and died two years later.

Rebecca was invited to document the house before it was knocked down and was gobsmacked by what she found. 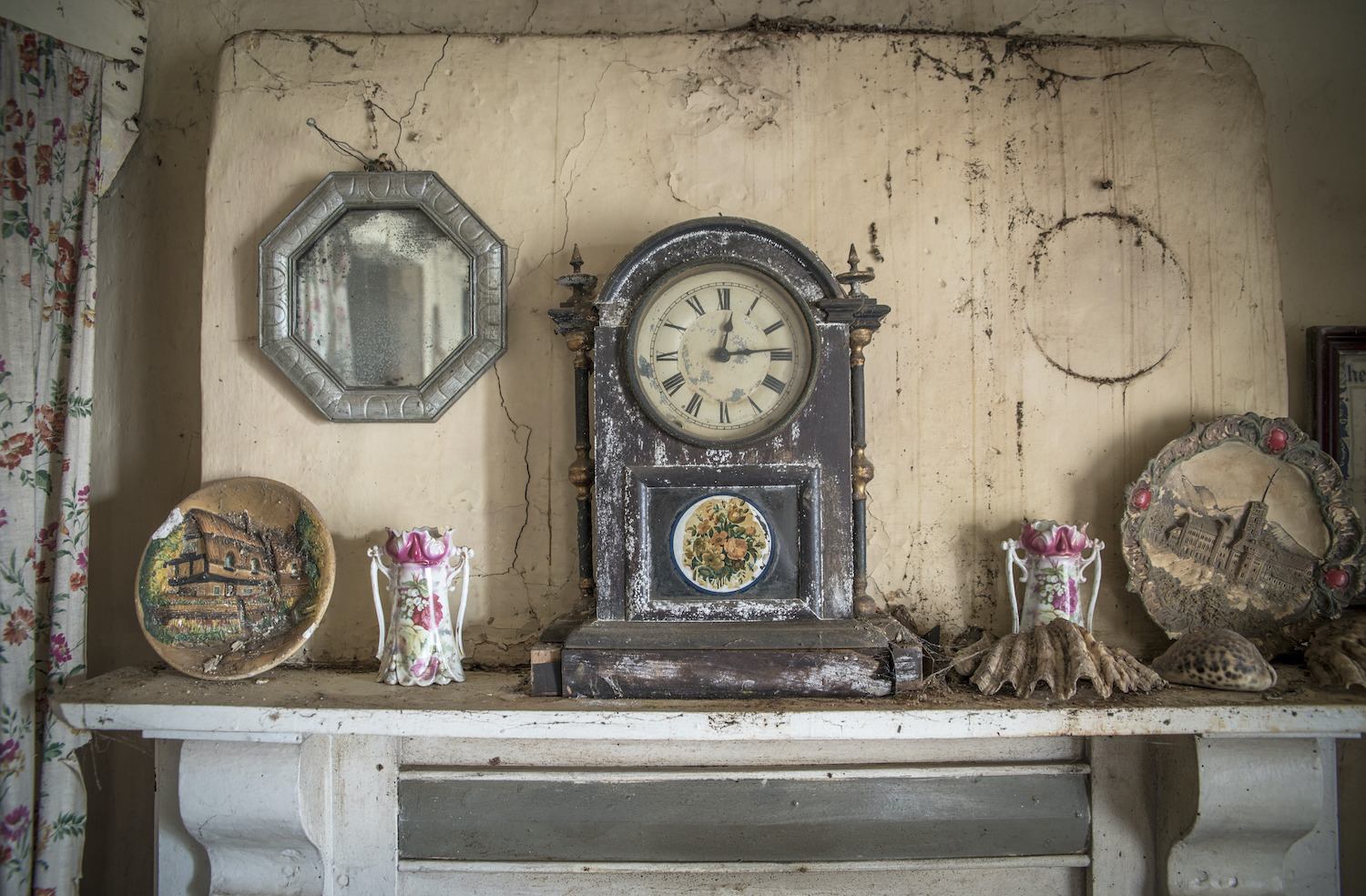 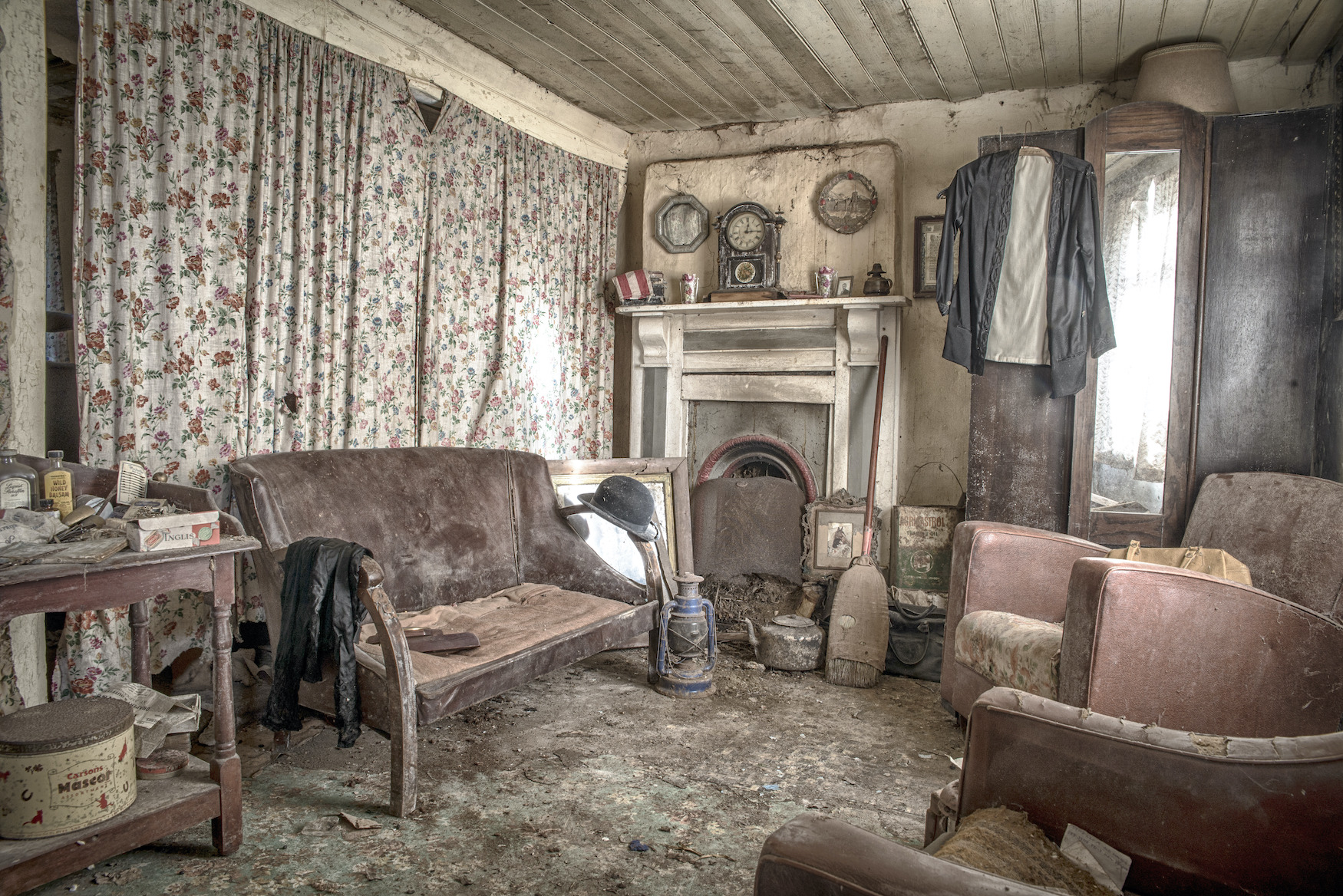 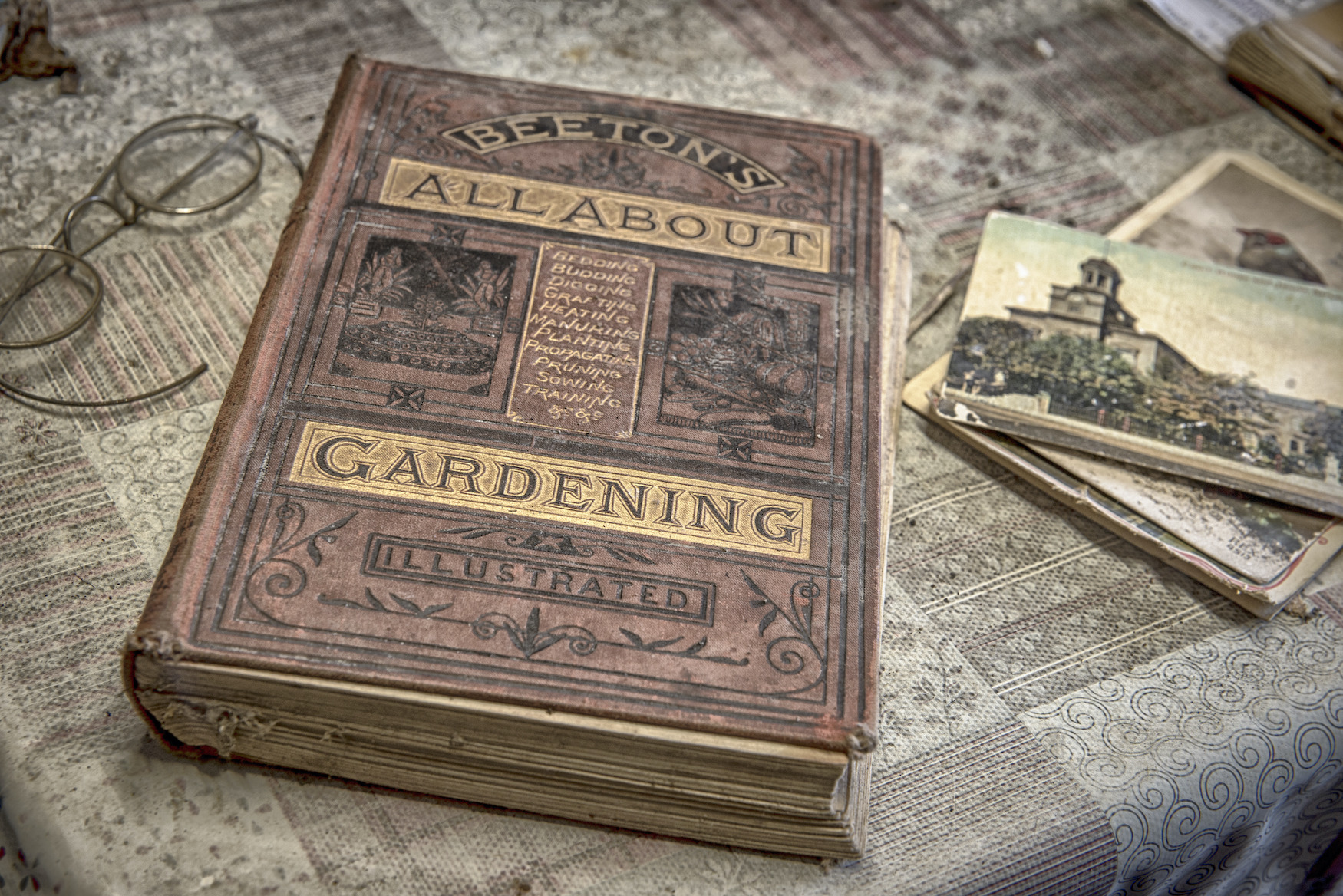 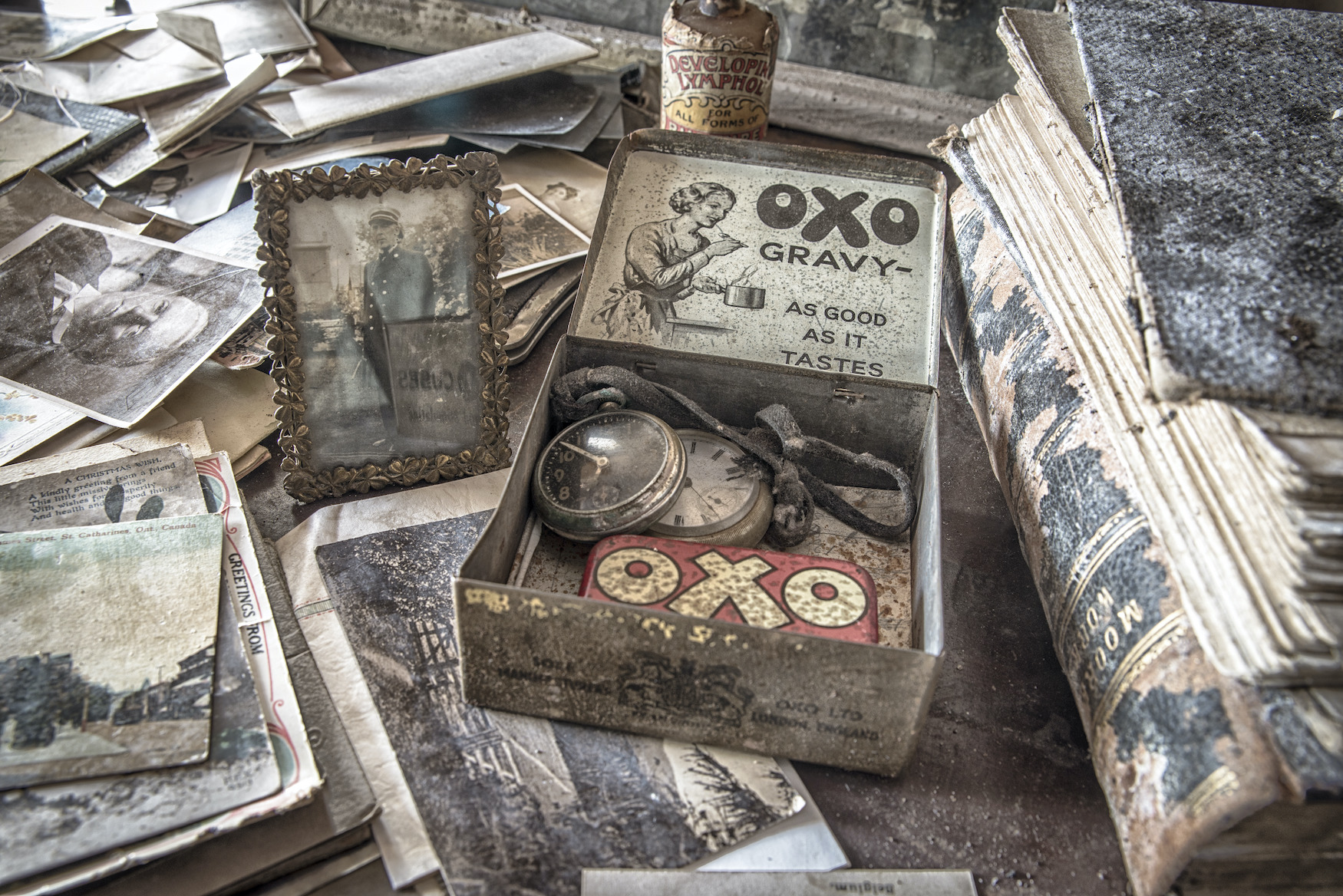 A mantel clock eerily sat with its hands frozen at 12.15 and a discarded pair of glasses were left ready to pick up.

Hundreds of letters – including Dessie’s love letters – were left in drawers and scattered throughout the house.

Books, including ancient tomes on gardening and papers like the Mid Ulster Mail from 1917, were also sitting in a living room that had been shut off for more than 50 years.

In the bedrooms Rebecca found rotting bedclothes, a bed pan and a flat cap perched precariously on the end of a bed.

She was so amazed by the house she has since catalogued its contents and created an exhibition on the lives of Dessie and his family.

Rebecca said: “I have to admit I saw the outside and wasn’t sure if it was worth it.

“As soon as I opened the door I was blown away.

“I went into what I thought was a wee cottage and it’s basically a social history museum.” 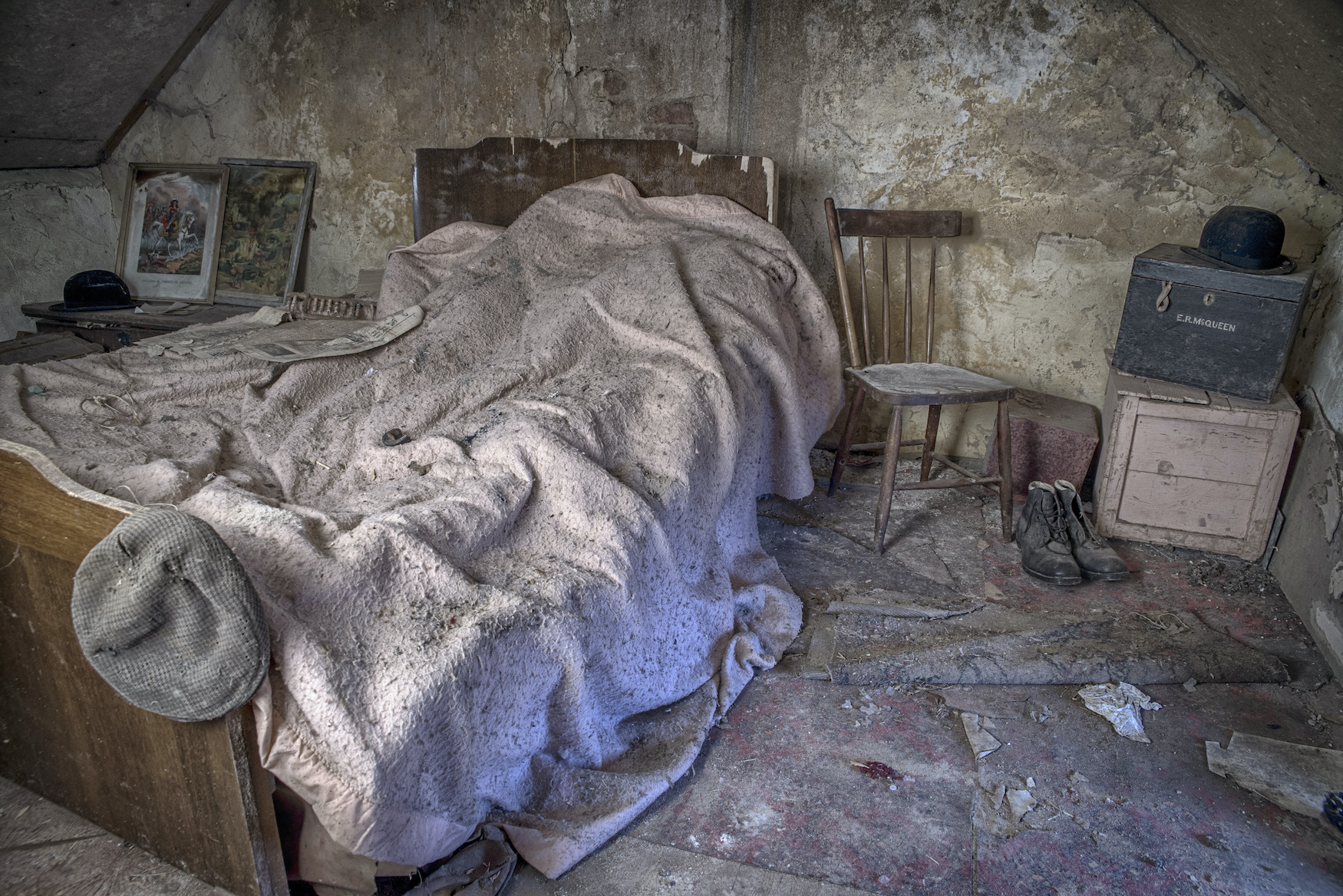 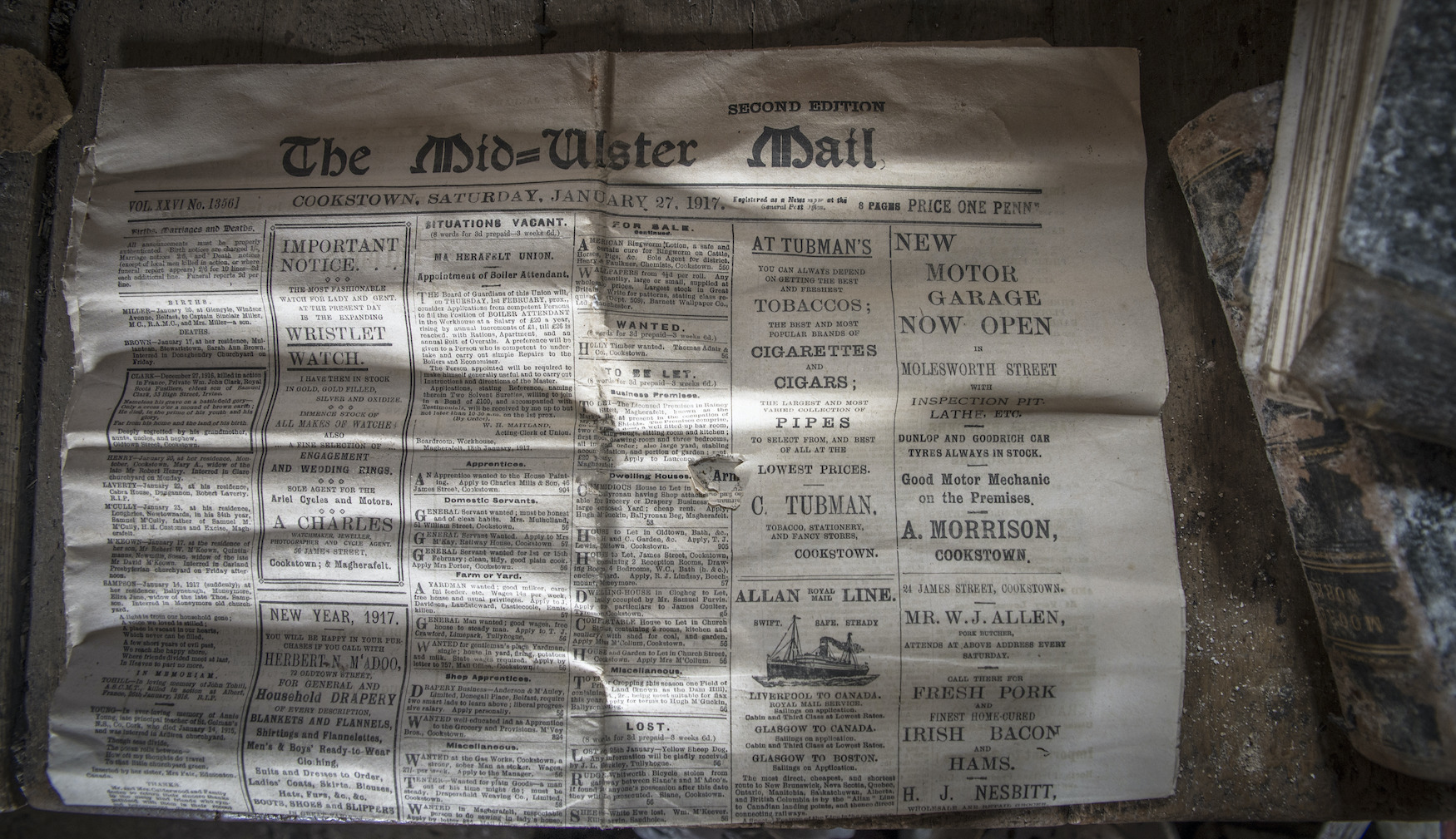 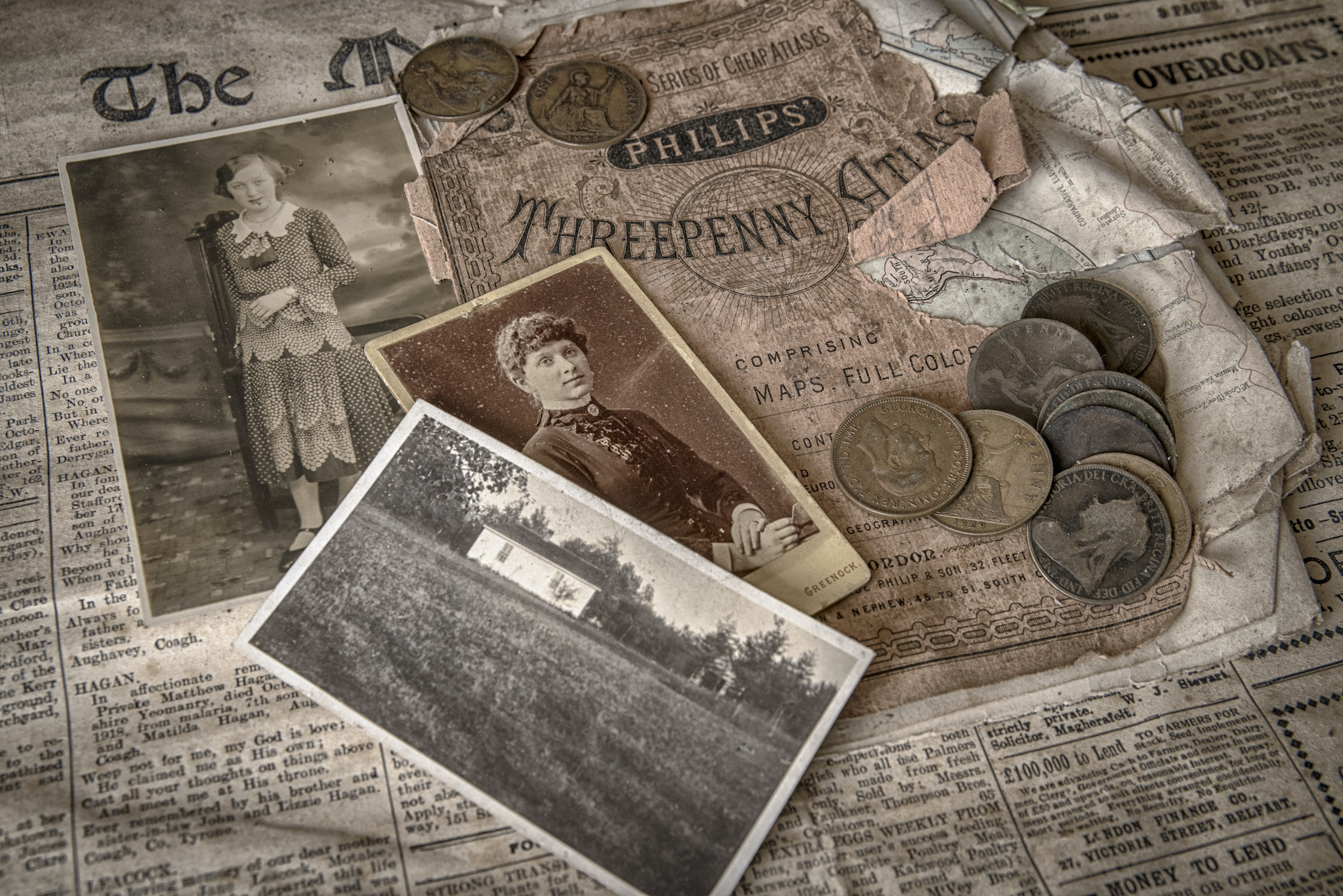 She began digging and discovered the house first appeared on maps in 1858.

Rebecca also found that Dessie was a fabulous cook – with many friends still talking about his famous soda bread.

She said: “He was a hearty farmer, milking cows to produce milk and butter.

“It was reported if you stayed for dinner in the house and you finished up, you were given another dinner for seconds! No one left with an empty stomach.”

Rebecca curated her own museum exhibit featuring items from the house – including two perfectly recreated rooms – which went on show in Belfast.

She said: “Homes like this are the reason I love to photograph and document these buildings.

“There are so many places around the country just like this lying untouched and pretty soon they'll be gone too and we'll have no record of them being there.” 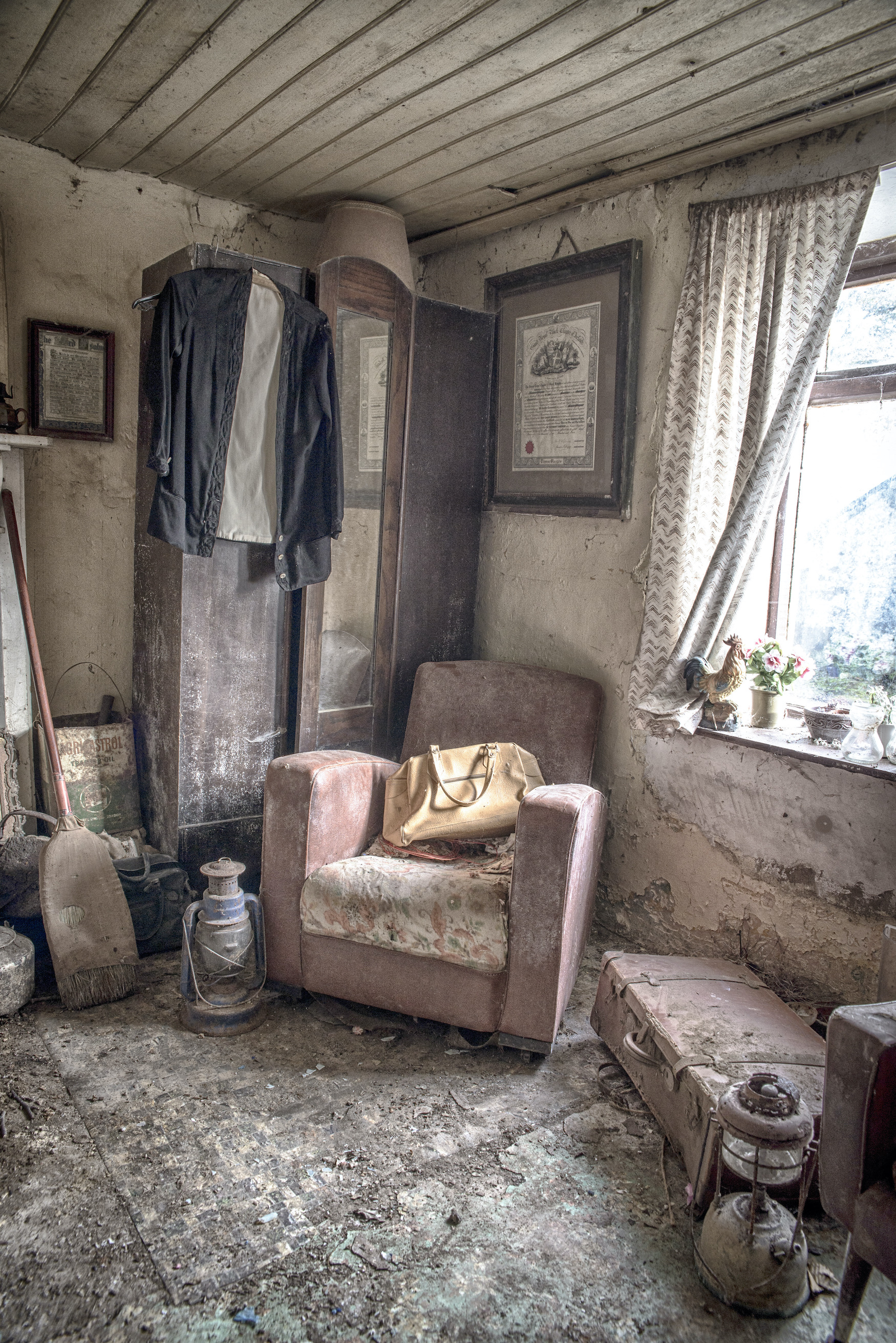 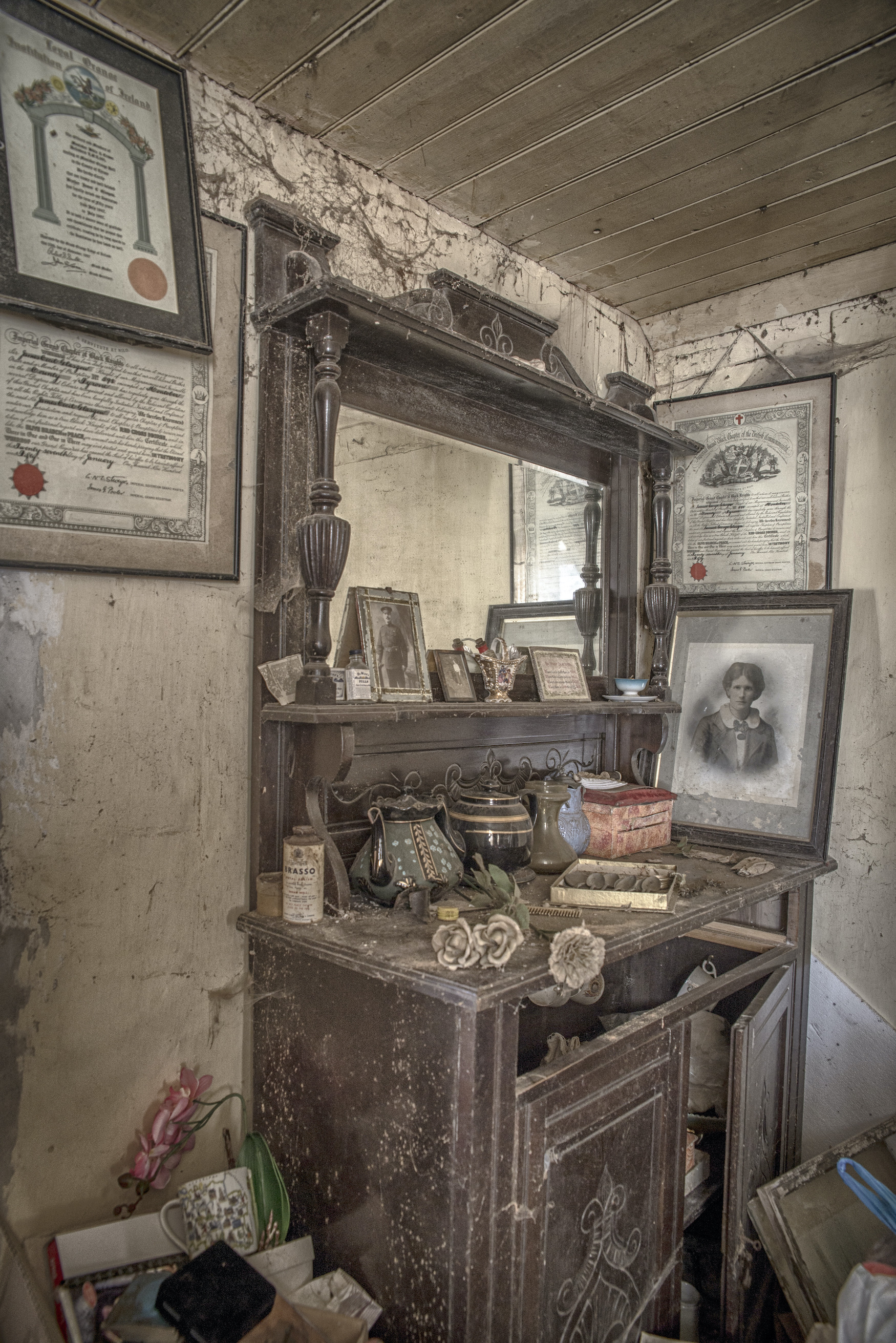 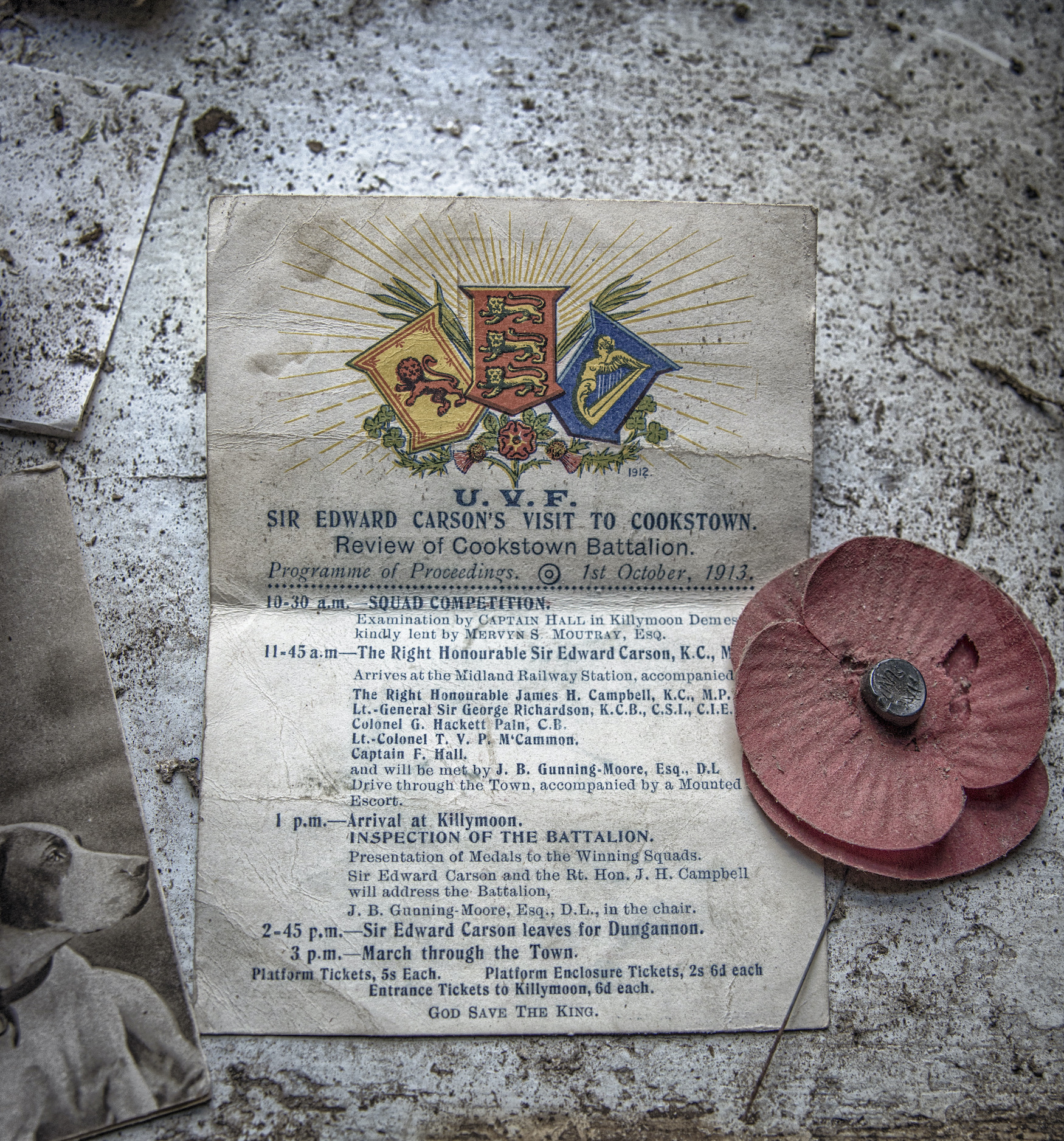 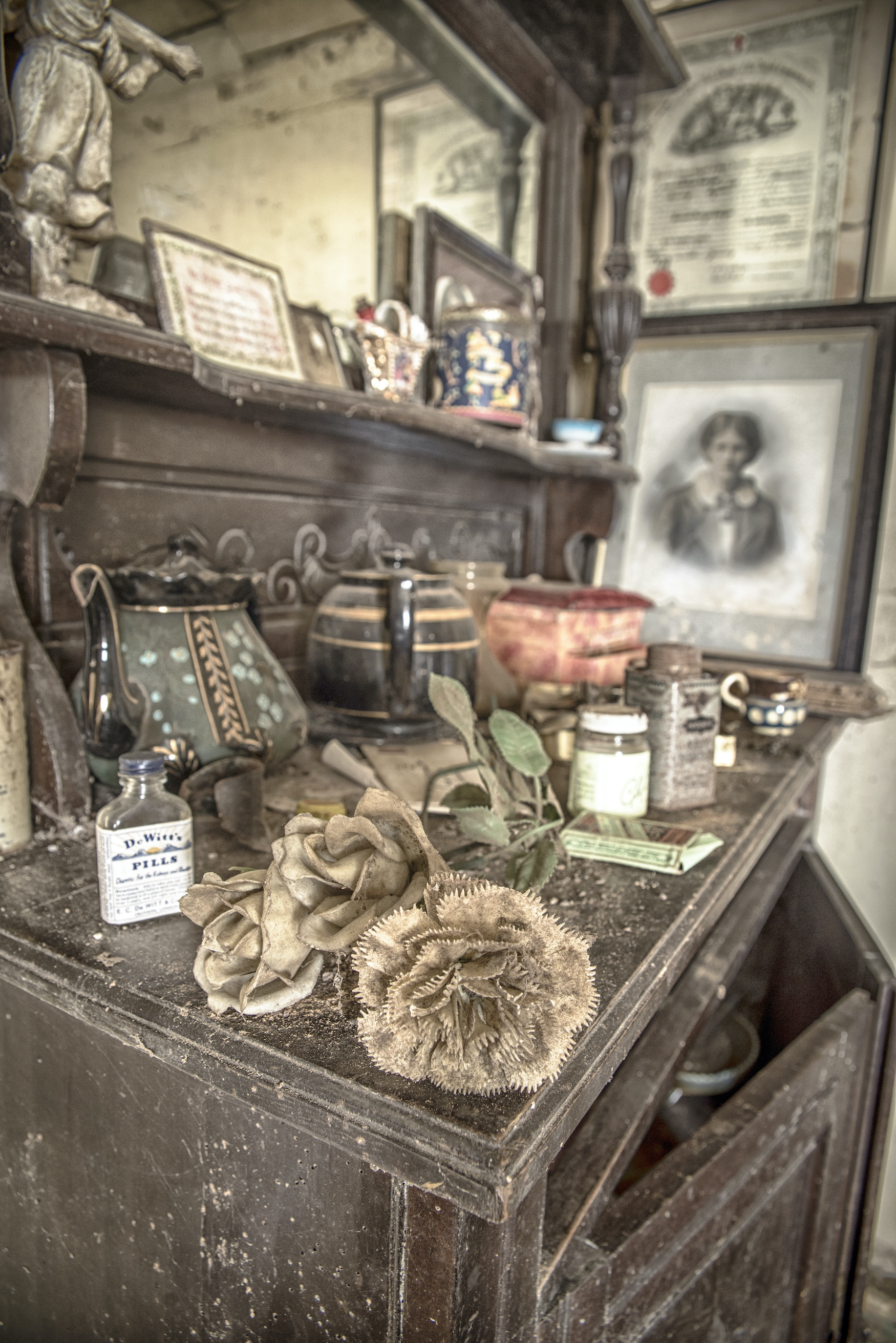