Despite confusing and conflicting information in the past, scientists have been able to prove those extra inches have nothing to do with carbs or protein. 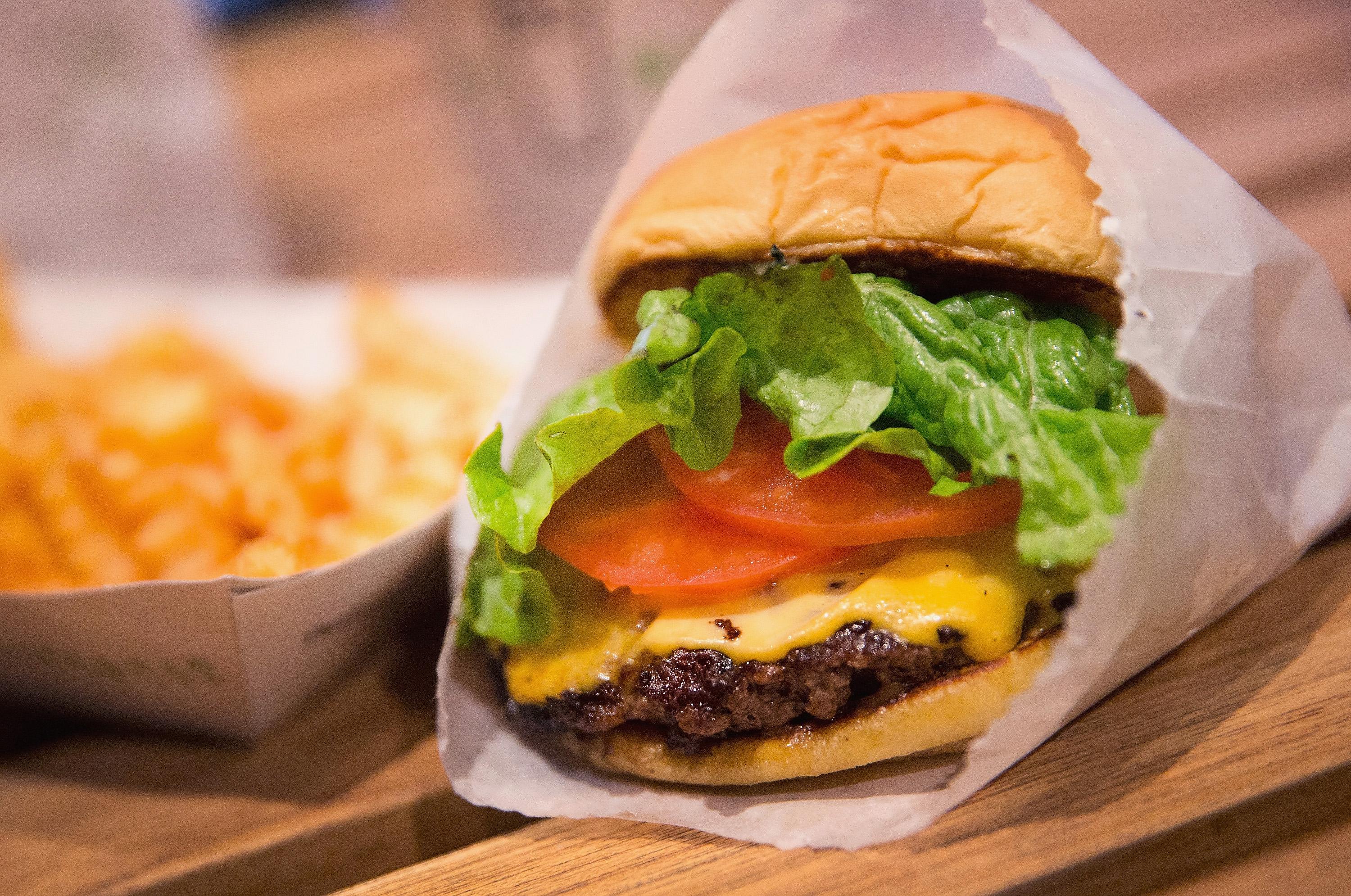 In a huge experiment, mice were fed varying diets over three months – the equivalent of nine human years.

They only piled on the pounds during the course of the fatty diets.

This is because the fatty food stimulated the reward centres in their brains.

Scientists from the University of Aberdeen and the Chinese Academy of Sciences undertook the largest study of its kind.

Since food consists of fat, protein and carbs, it has proven difficult to pinpoint exactly what aspect of the typical diet leads to weight gain. 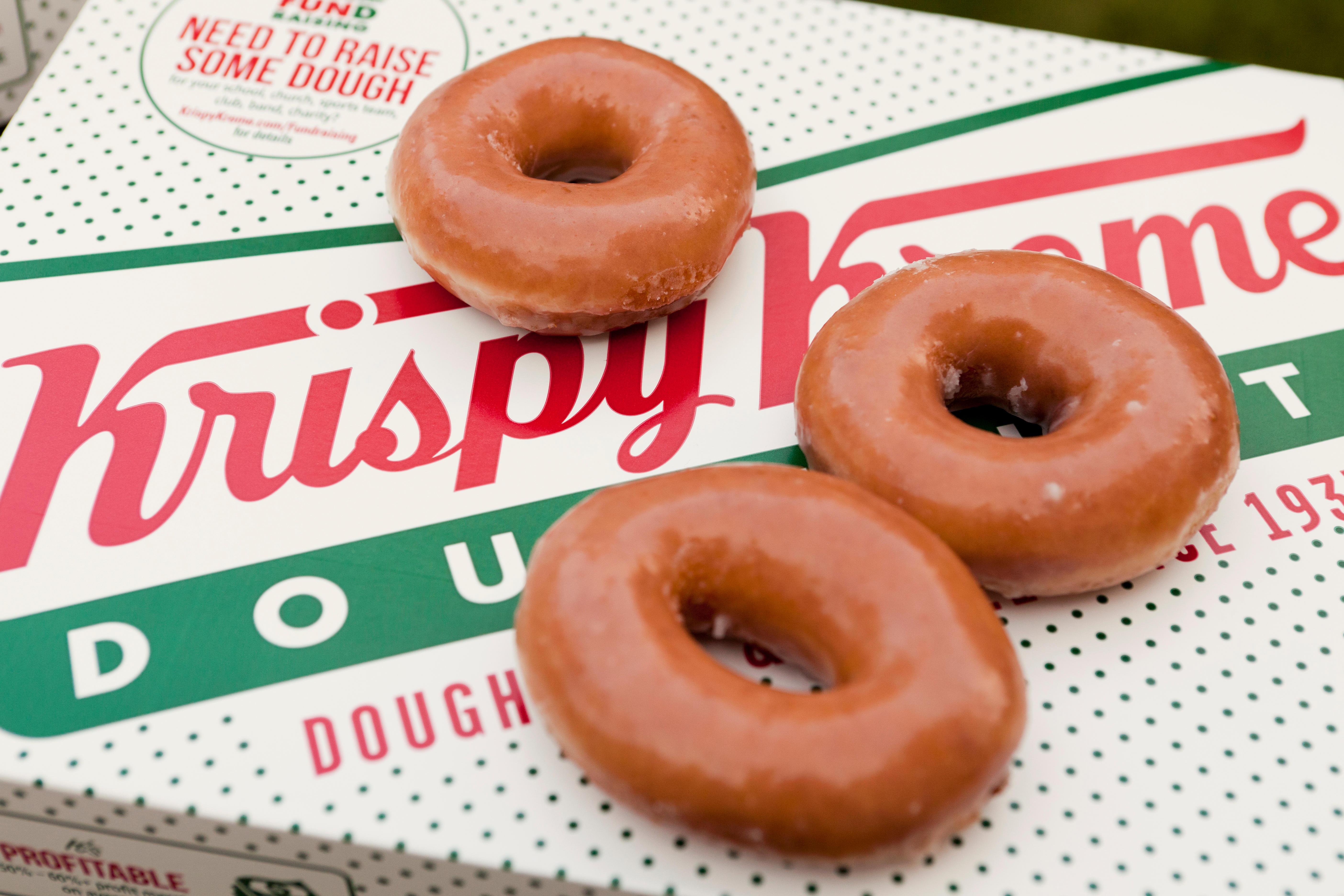 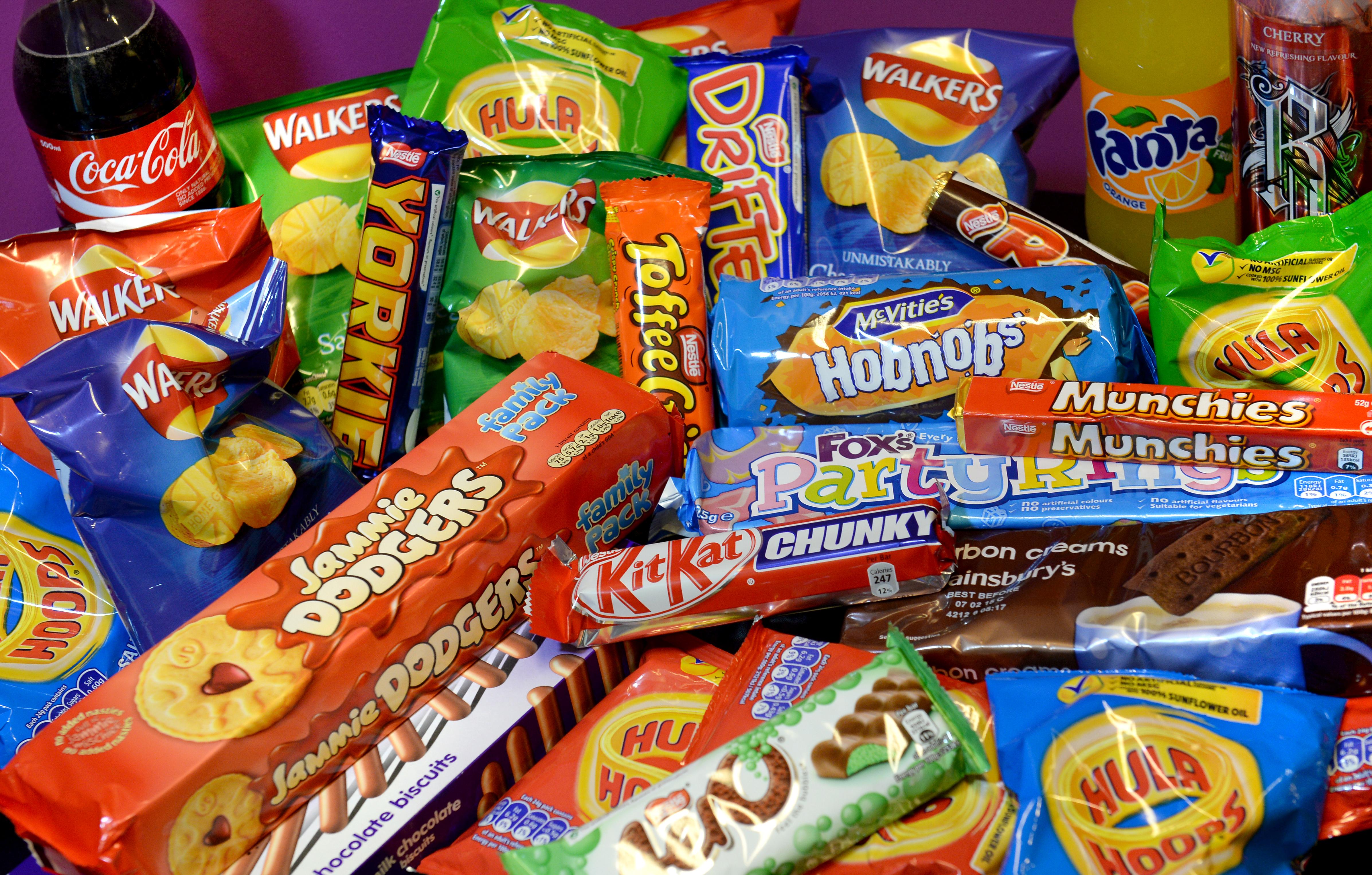 Part of the problem is that it is very difficult to do studies on humans where what they eat is controlled for long enough periods to work out what are the most important factors.

But studies on animals that are similar to us can help point in the right direction.

The study, published today in the journal Cell Metabolism includes 30 different diets that vary in their fat, carbohydrate (sugar) and protein contents.

Professor John Speakman, who led the study, said: "The result of this enormous study was unequivocal – the only thing that made the mice get fat was eating more fat in their diets.

"Carbohydrates including up to 30 per cent of calories coming from sugar had no effect.

"Combining sugar with fat had no more impact than fat alone."

He added: "There was no evidence that low protein, down to 5 per cent, stimulated greater intake, suggesting there is no protein target."

And he said mice were ideal test subjects as they are similar to humans in the physiology and metabolism.