Lorenz Mekuli, 17, had been smoking methamphetamine for two days before attacking the 23-year-old mother, a court heard. 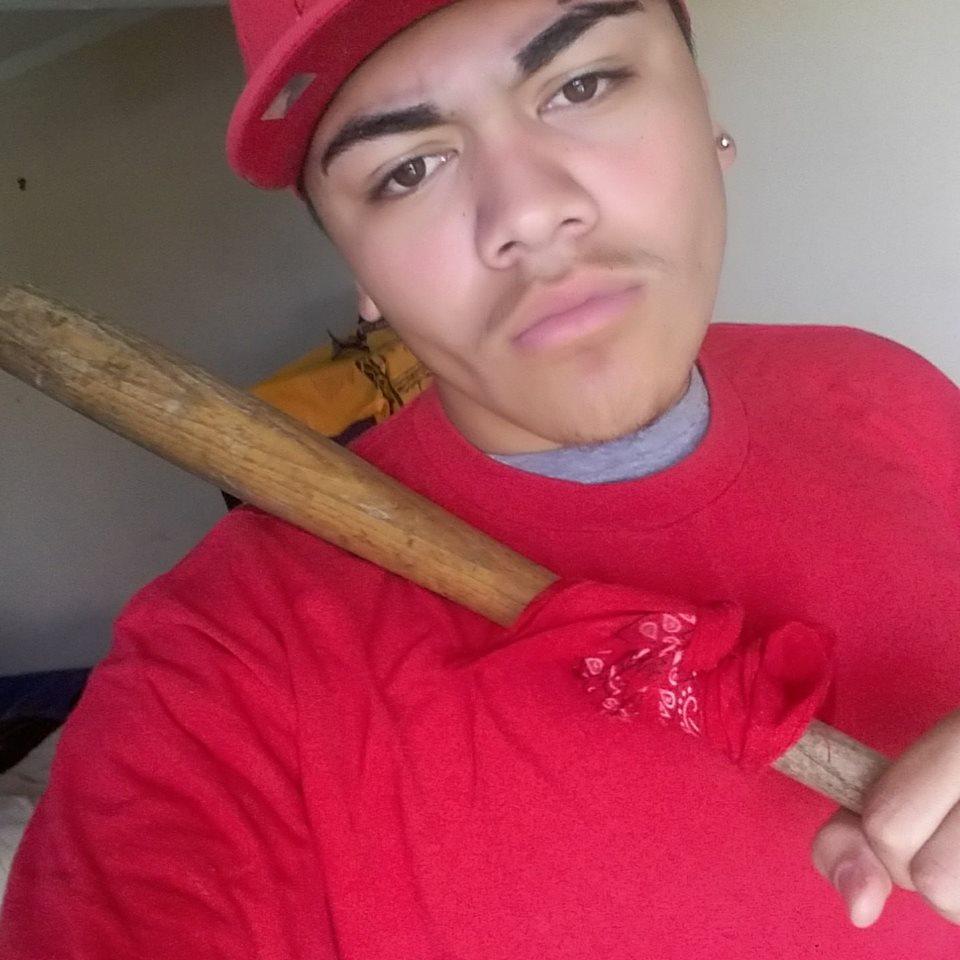 After he raped her, Mekuli ordered his victim to wipe down the windows to get rid of his fingerprints.

The teenager from Hamilton, New Zealand has been sentenced to eight years in jail.

The victim said she was “really disappointed” with the eight year sentence. 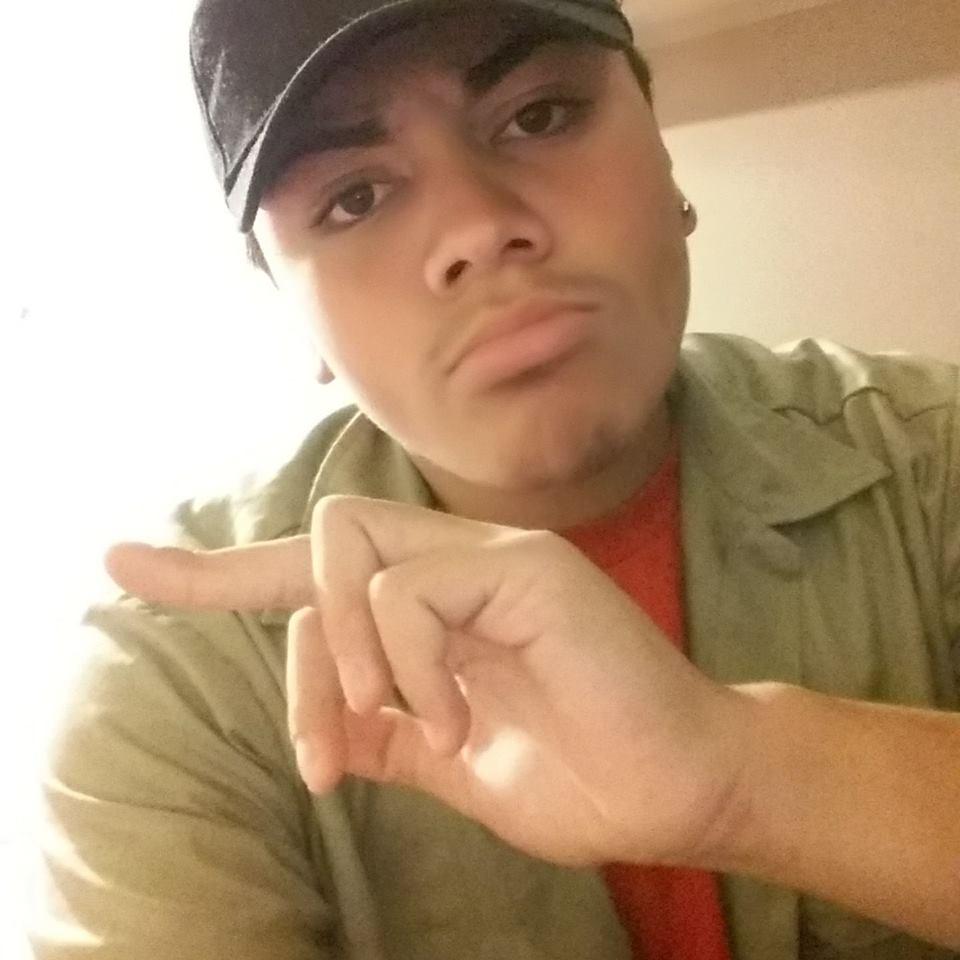 “I still can’t believe it happened in my own place. How can this happen in New Zealand?”

Mekuli broke into the woman’s home through a window that had been left open on April 7.

He stole cash and then found the victim sleeping in the bedroom with her daughter. 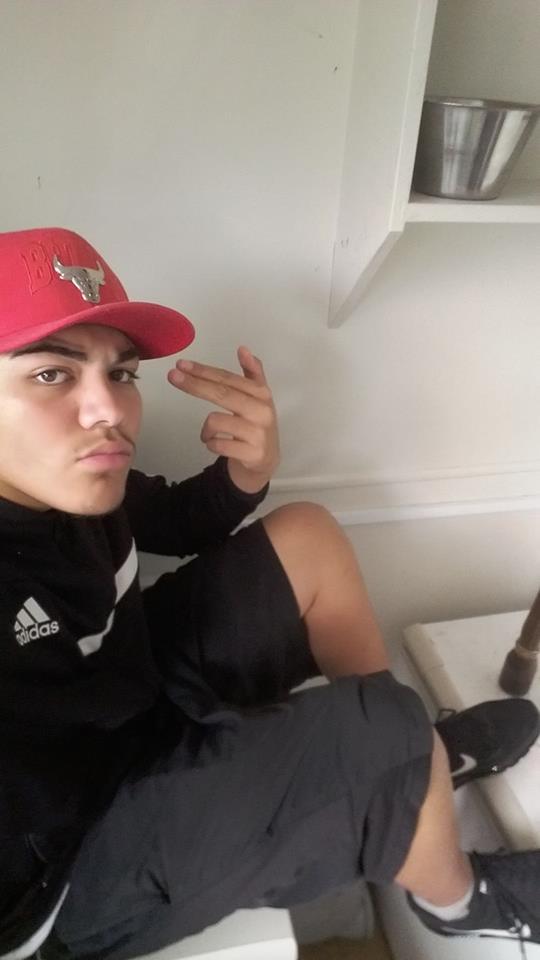 Mekuli, then 16, strangled the mother and daughter despite their efforts to fight back.

The court heard the graphic details of the lengthy and disturbing attack.

He raped the woman three times, punched her in the face and ordered her to perform oral sex.

Mekuli forced the woman’s daughter to watch the ordeal.

After Mekuli raped his victim he demanded that she wipe down the windows to get rid of his fingerprints.

The victims escaped to a neighbour’s house after the teenager demanded to be driven away from the property.

Mekuli was tracked down and caught six days later after it was reported to police.

Judge Louis Bidois told the court the 23-year-old victim’s life had been “totally destroyed” after the attack.

Crown Prosecutor Louella Dunn added the mum-of-one lost confidence and has struggled to do normal activities such as sleeping, socialising and exercising.

Ms Dunn sought for Mekuli to serve a minimum of 14 years in jail citing his “risk of re-offending”.

She added: “There is a risk to the public.”

Defence counsel Sache Nepe argued for a lower sentence claiming the teenager had a tough childhood that involved domestic violence and drug use.

The teenager was said to not have shown remorse for his victim.

Mekuli was sentenced to eight years as the judge allowed a 35 per cent discount for his age and his guilty plea.