Double Trouble! All-action stuntwoman who has played a gruesome wight in Game of Thrones and stepped in for Alicia Vikander’s Lara Croft in Tomb Raider takes on Jodie Comer’s more dangerous exploits in Killing Eve

Stunt double Jessica Hooker has been pictured next to the latest actress she’s standing in for – Jodie Comer.

The Killing Eve star shared a picture showing herself with her ‘legendary’ stunt double as the show returns for its highly anticipated second series.

Hooker, who has also appeared in Game of Thrones, Tomb Raider and Dumbo, sports fake grazes as she stands next to the laughing star.

Comer uploaded the picture to Instagram as she invited her fans to binge watch the entire series, adding: ‘Here is a BTS photo of me and my legendary stunt double Jess. Thanks Jess for making me look cool and eating that car bonnet for me.’ 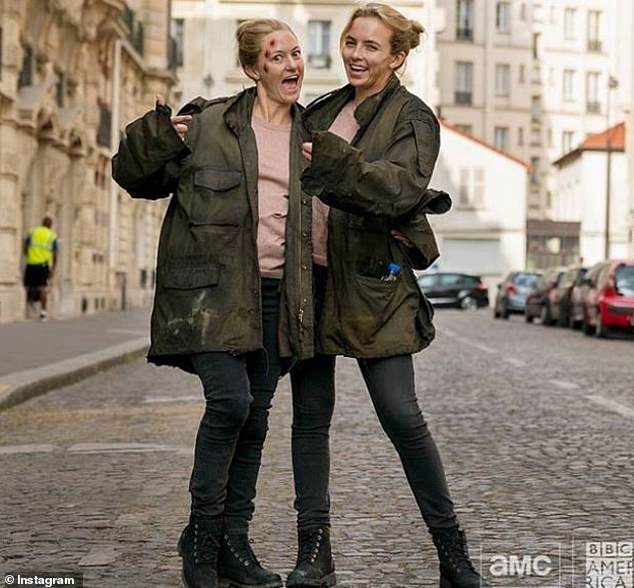 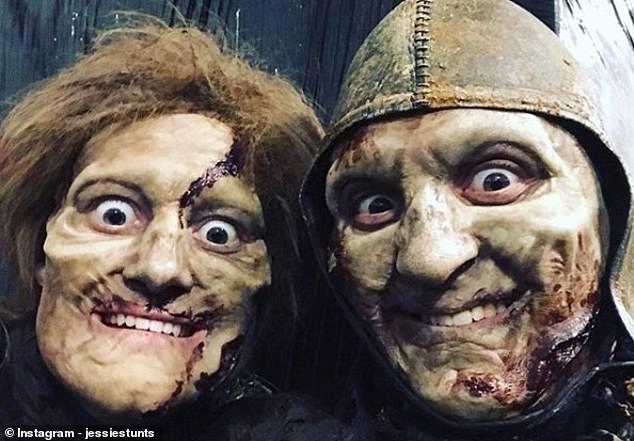 Pictured: Hooker (left) plays a wight in Game of Thrones, portraying a reanimated corpse for the show’s final season 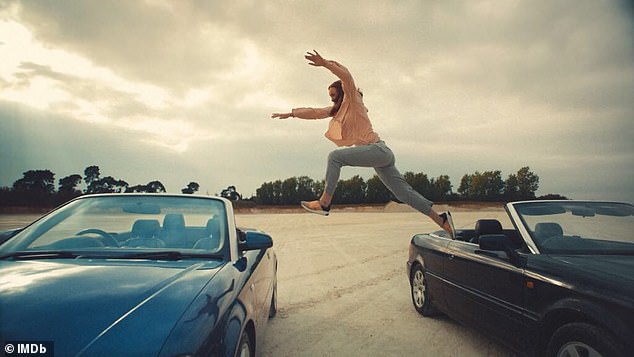 Pictured: Jessica Hooker leaps from one car to another as she stands in for Jodie Comer on Killing Eve 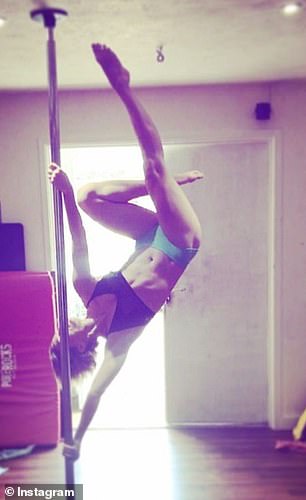 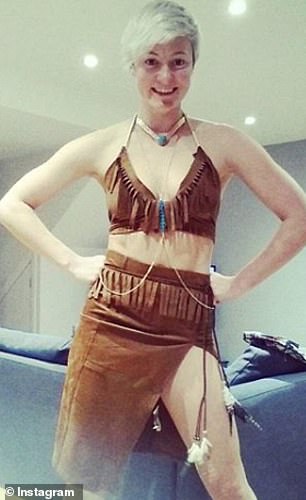 Jessica Hooker (pictured, left, working out on a pole and, right, in a homemade Hallowe’en costume) was revealed as a stunt double for the second series of Killing Eve 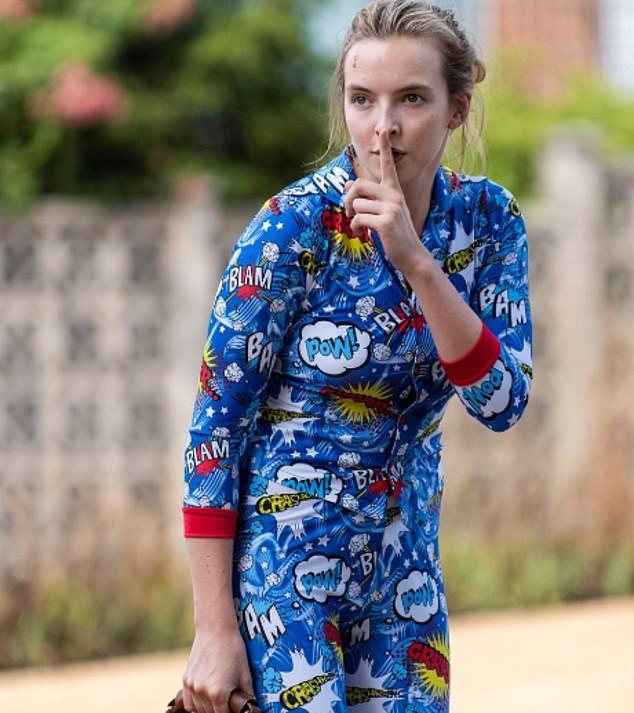 The shot surfaced after the first episode of the second series drew 3.7million viewers on Saturday.

Hooker appeared in this year’s final season of Game of Thrones, playing a wight. She appeared in episodes The Bells and The Long Night and shared pictures on her Instagram of her on set battered and bloody.

The stunt double also stood in as Alicia Vikander’s Lara Croft in Tomb Raider. She hit the big screen in Solo: A Star Wars story and also had a part in Doctor Strange as wells as Transformers: The Last Knight.

She has been pictured in her latest escapade leaping from one car to another on the show. 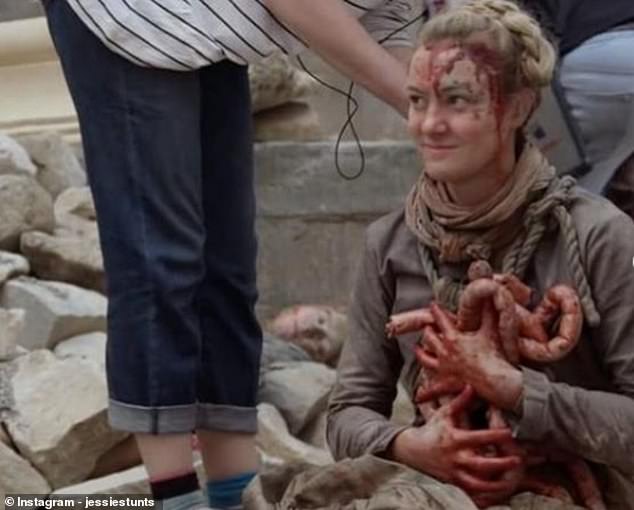 Comer also revealed this weekend that she landed the role in 2017 despite suffering from a severe hangover.

Which films and shows has Jessica Hooker done stunts for?

Do You Know How to Dispose of a Body?

I Don’t Want to Be Free

Take Me to the Hole!

The Sun, the Moon, the Truth

‘I don’t want to get a 13-hour flight back to Liverpool and be kicking myself.’

The 25-year-old plays a ruthless assassin in the hit show, with earned her a Best Actress Bafta last month.

Although the new series is now on iPlayer, British fans were left furious at the potential for spoilers due to it airing first in the US back in April.

Angry viewers took to Twitter at the time to vent their rage and beg Americans not to ruin the highly anticipated series.

One said: ‘Fuming that america get season two of killing eve in a few hours yet the UK are still waiting for a release date.’

Another said: ‘Release Killing Eve into the UK already you monsters.’

Meanwhile their American counterparts have already heaped praise on the second series.

One user wrote: ‘so here’s the thing if Jodie Comer isn’t nominated for every goddamn possible award this year…’

While another added: ‘I’d give Villanelle anything! Bravo Jodie Comer and Sandra Oh! Superb acting from both!’

Hooker (pictured) is standing in for Jodie Comer in her latest outing. It follows her appearing in Game of Thrones earlier this year 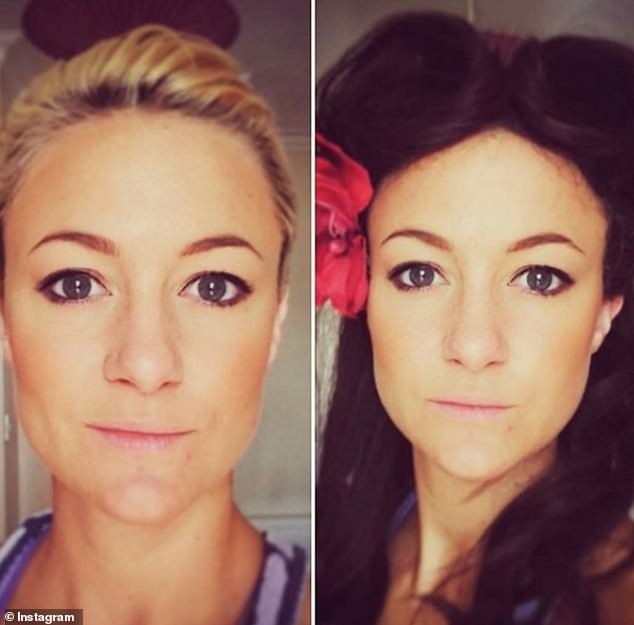 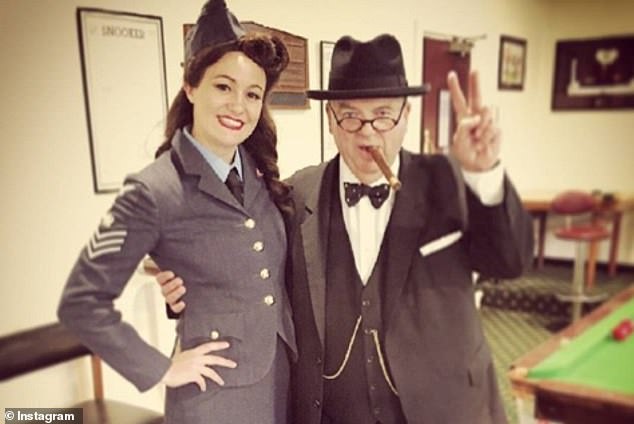