A four-year-old girl drowned in the upmarket Spanish resort of Marbella on Saturday morning before a five-year-old boy died in a pool at a private villa in the Algarve. 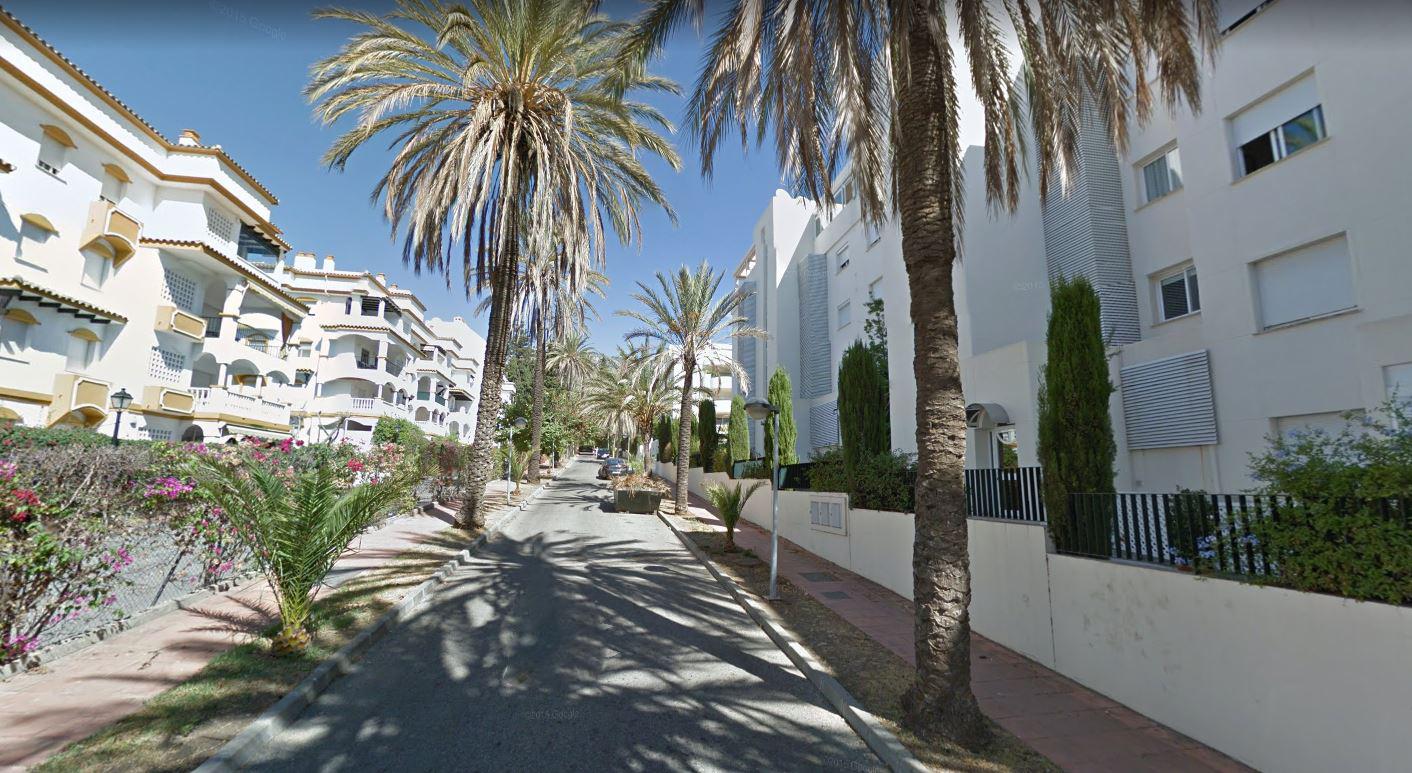 The girl was on holiday with her parents just off the resort’s well-known Golden Mile, between Marbella and Puerto Banus, when she got into trouble in the water.

Her family are thought to have been coming to the end of a month-long break when the tragedy occurred at around 10.30am local time on Saturday.

She was already out of the water when emergency services arrived despite desperate attempts to revive her the youngster died at the scene.

An autopsy has yet to take place but police sources said everything was pointing to the girl’s death being the result of a tragic accident. 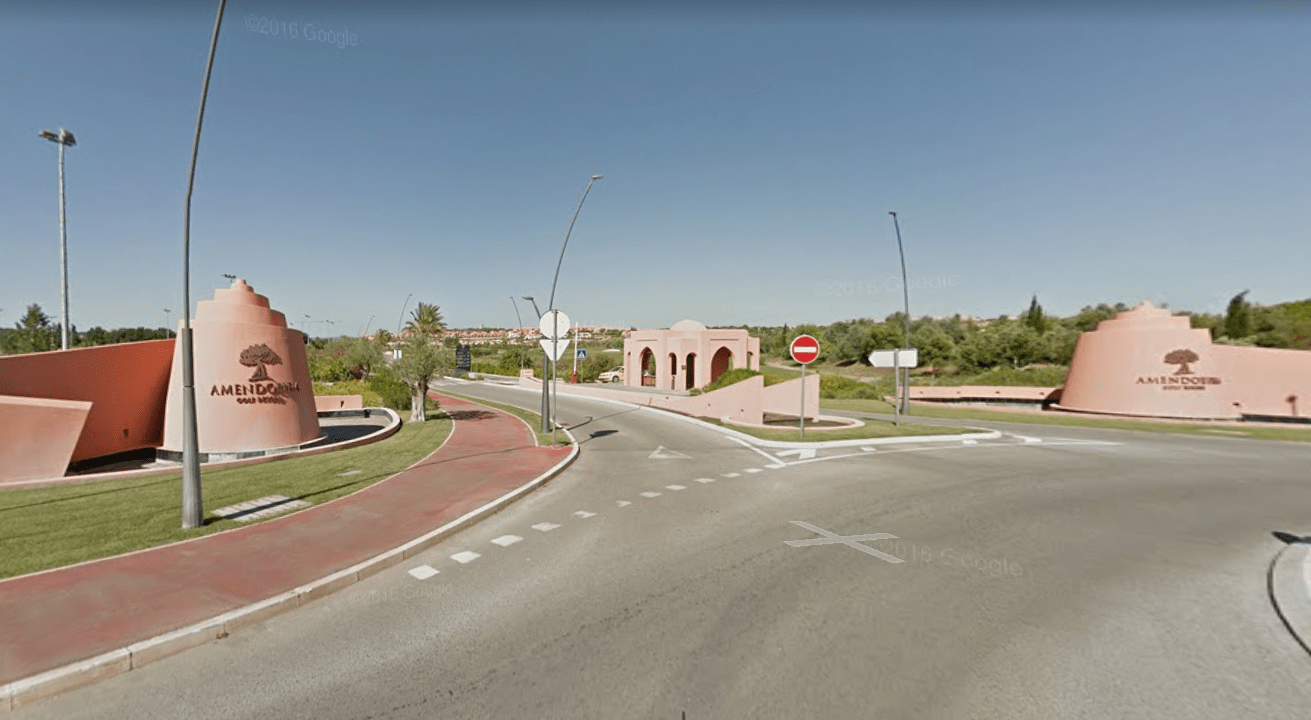 The street they were staying on – San Joaquin Street – is close to a supermarket popular with British holidaymakers and a five-minute walk from the beach.

One local report said it had happened at a pool belonging to a private villa, although most of the properties in the road are believed to be gated residential apartment blocks with communal swimming pools.

Hours later a five-year-old British boy, who was on holiday with his parents, drowned near the resort of Silves on the Algarve.

He was pronounced dead after being pulled out off the water at a private villa on a resort known as the Amendoeira resort, near the historic town of Silves.

The alarm was sounded just after 4.30pm on Saturday afternoon.

Emergency services raced to the scene and carried out CPR on the boy, who had been playing with two brothers, but were unable to save his life.

GNR police have launched an investigation but say his death is believed to also be the result of a tragic accident.

These Photos Of BTS At The 2020 Grammys Are Pure Perfection