President Trump and several high ranking Republicans have faced public fury over the last three days after riots broke out in Washington DC. Scores of Mr Trump’s supporters breached the Capitol building on Wednesday just hours after the President addressed them at a “stop the steal” demonstration outside. After a brief 12-hour departure from social media, he has returned to form with a different attitude, as he accepted Joe Biden’s win and pledged for a peaceful transition.

Speaking in a video posted to his Twitter account, Mr Trump committed to work with Mr Biden for a “seamless” transition by January 20.

He said: “Even though I totally disagree with the outcome of the election, and the facts bear me out, nevertheless there will be an orderly transition on January 20.

“I have always said we would continue our fight to ensure that only legal votes were counted.

“While this represents the end of the greatest first term in presidential history, it’s only the beginning of our fight to Make America Great Again!” 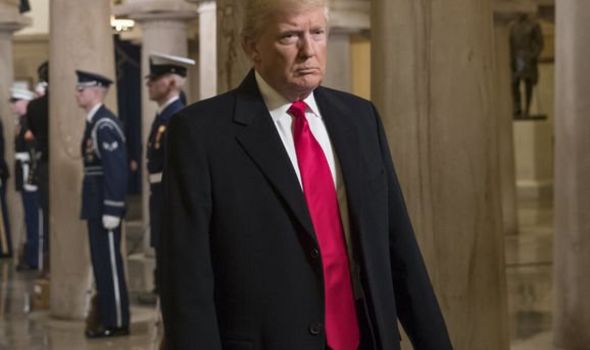 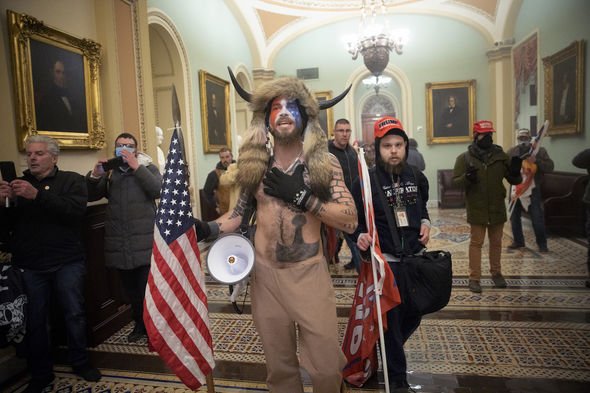 Inauguration Day will see the new President-Elect officially take on the role of the commander-in-chief.

The day is a legal requirement for a new president to take power, as they need swearing in.

Tradition dictates each of their living predecessors also attend, making the day a celebration of America’s political history.

But there is no requirement anyone but the incoming administration to stand at the Capitol. 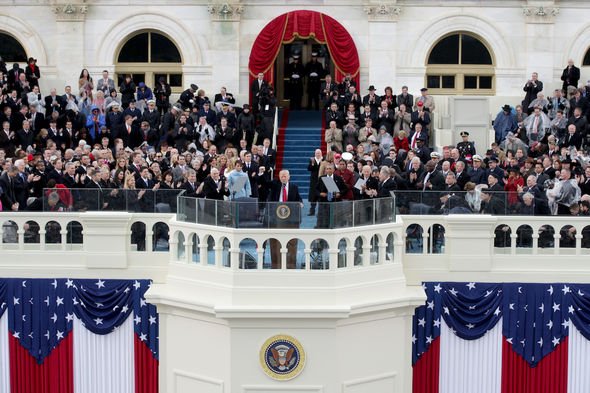 As such, President Trump does not have to attend, and he has signalled his desire not to.

He wrote: “To all of those who have asked, I will not be going to the Inauguration on January 20.”

Much like the rest of Mr Trump’s presidency, the move marks a rare break with tradition. 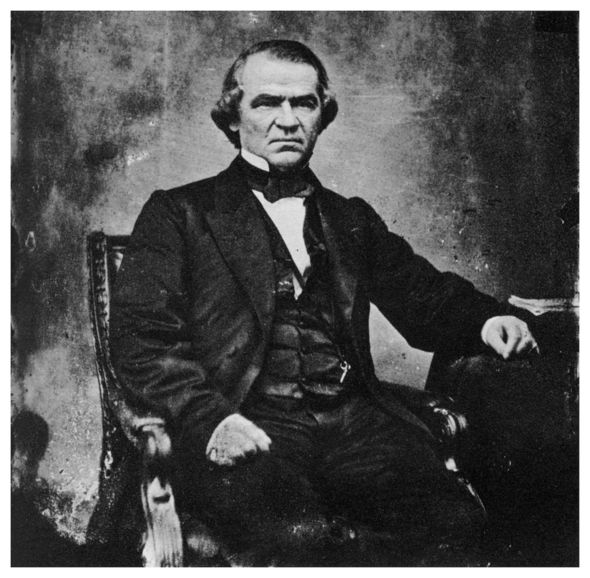 Few former presidents have declined an invite to the inauguration of their successor.

Just three in the entire history of the US have done so. And all three of them declined nearly two centuries ago.

The first president to boycott an inauguration was John Adams in 1801, who was anxious to return to his wife who had already left for Massachusetts.

John Quincy Adams followed nearly 30 years later in 1829, voting against Andrew Jackson’s inauguration after he snubbed him for the traditional “courtesy call” after his election.

Andrew Johnson did the same in 1869, much like this year owing to bad blood.

Mr Johnson chose to spend the last few hours of his administration signing legislation while Ulysses S Grant was inaugurated.

His refusal to attend stemmed from President Grant’s refusal to sit with him in a carriage to the event.

A total of 152 years sit between Mr Grant and Mr Trump’s recent snub.