DONALD Trump Jr has slammed Joe Biden's silence after Afghanistan fell to the Taliban, as Jen Psaki is blasted for her "out of office" message.

Residents of Kabul today woke up to their first day under Taliban rule with reports the hardliners were scouring the city looking for military vehicles. 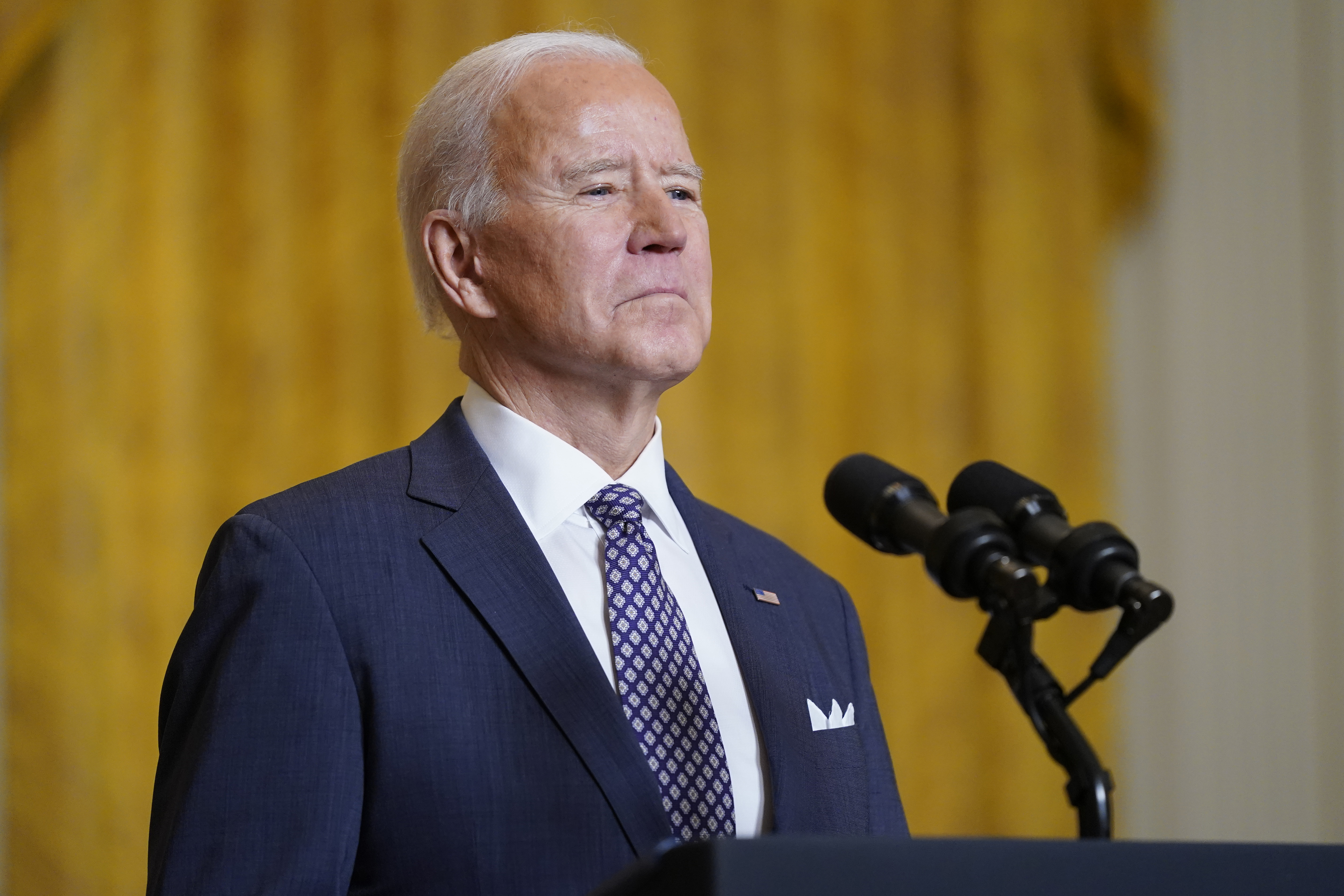 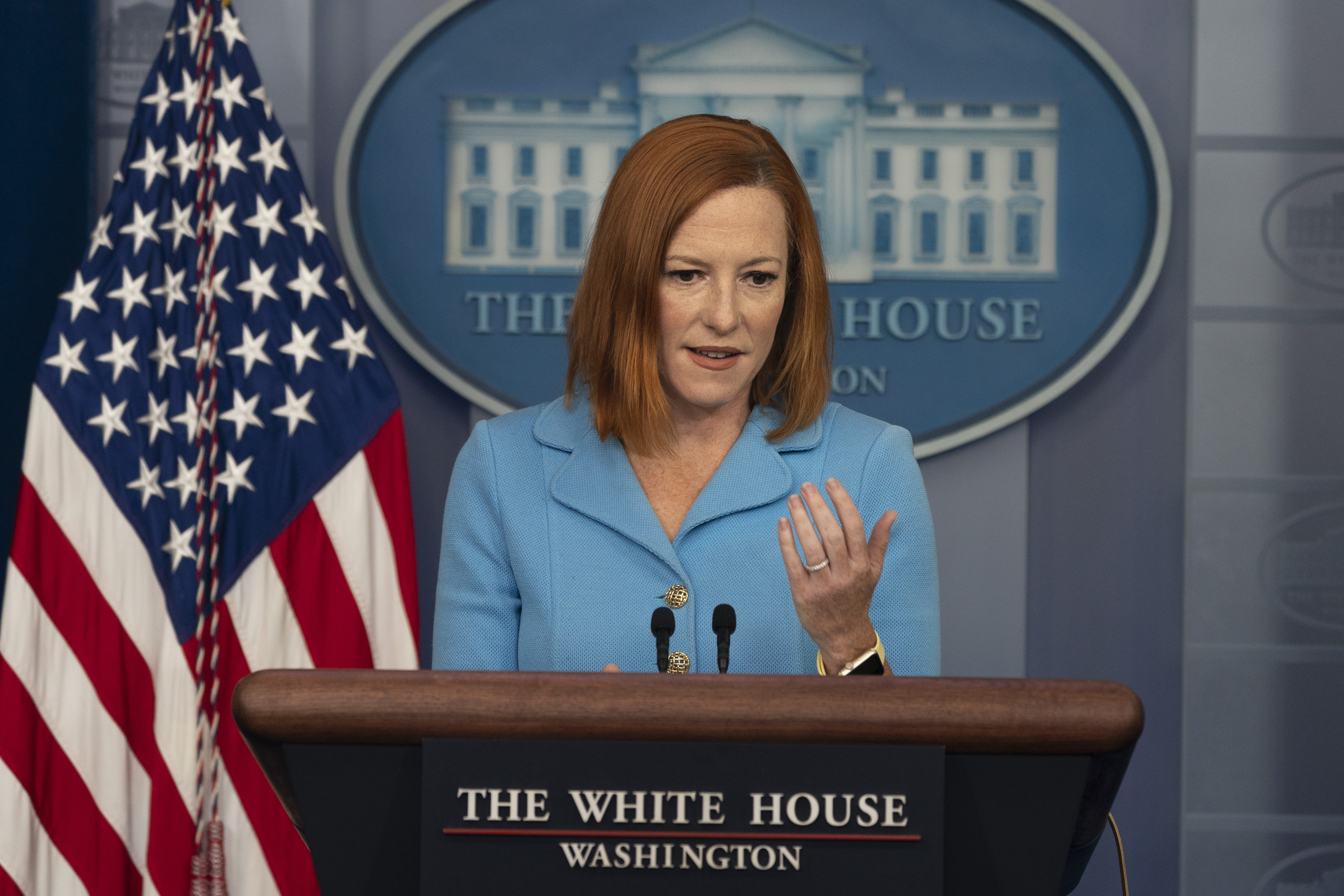 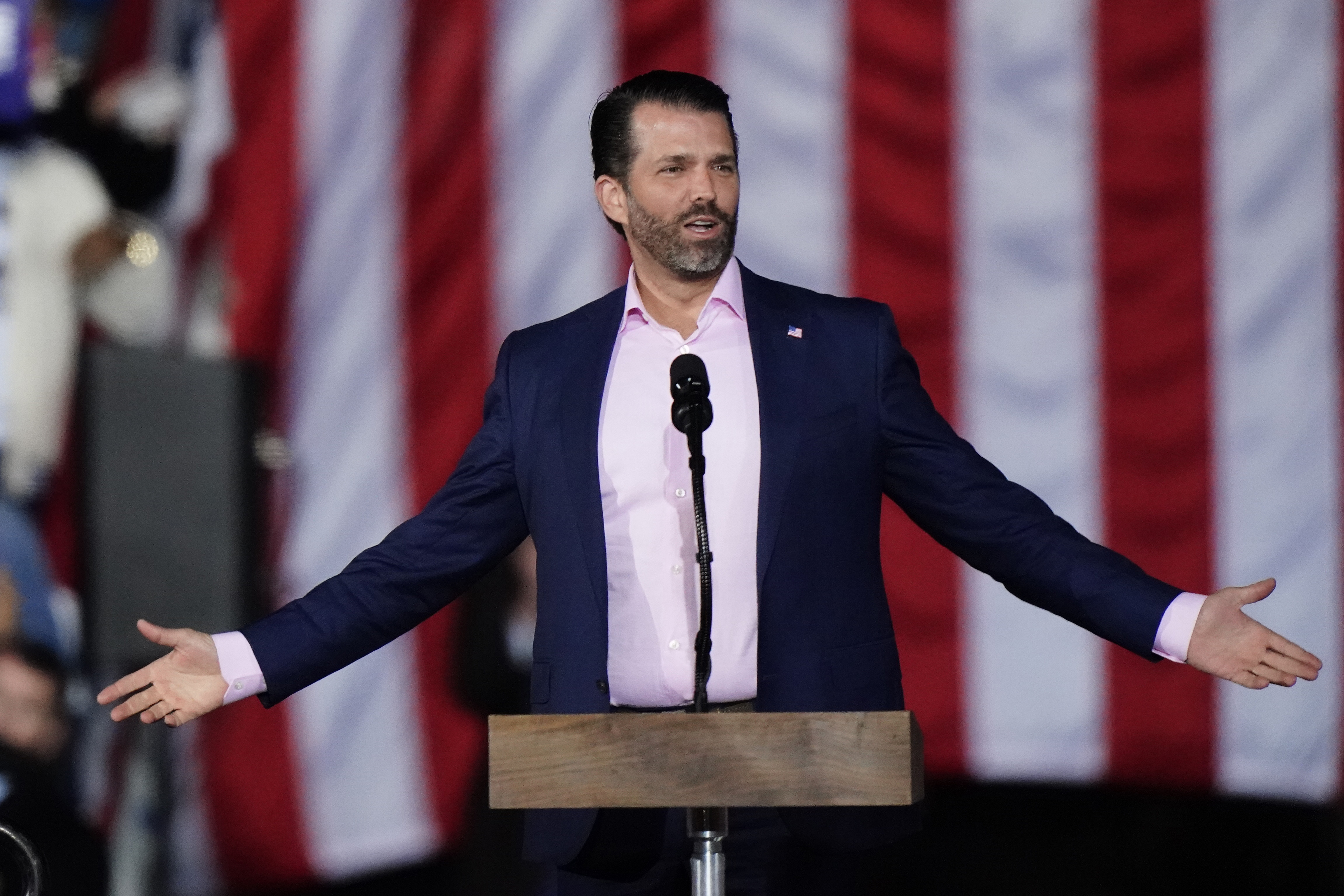 It comes as Joe Biden kept quiet about the matter over the weekend, as he spent some time in Camp David.

Republican staffer, Matt Whitlock, tweeted on Sunday: "This is wild. Biden has no public events tomorrow, he's out of the White House until mid-week, and Psaki has an out-of-office reply that she's out for a week."

However, the president is expected to address the nation regarding the tragic matter at 3.45pm ET today.

It is unlikely that Biden will be prepped by his press secretary Jen Psaki, as she reportedly has an "out of office" on her emails.

She was accused on Sunday of vacationing during this unprecedented time.