CRUEL domestic abusers who threaten to publish naked pics or sex tapes of their partner will be made criminals – in a major win for campaigning celeb Olivia Colman.

The Sun has learnt ministers are to back calls to make an "intent to share intimate images" an offence in new abuse legislation. 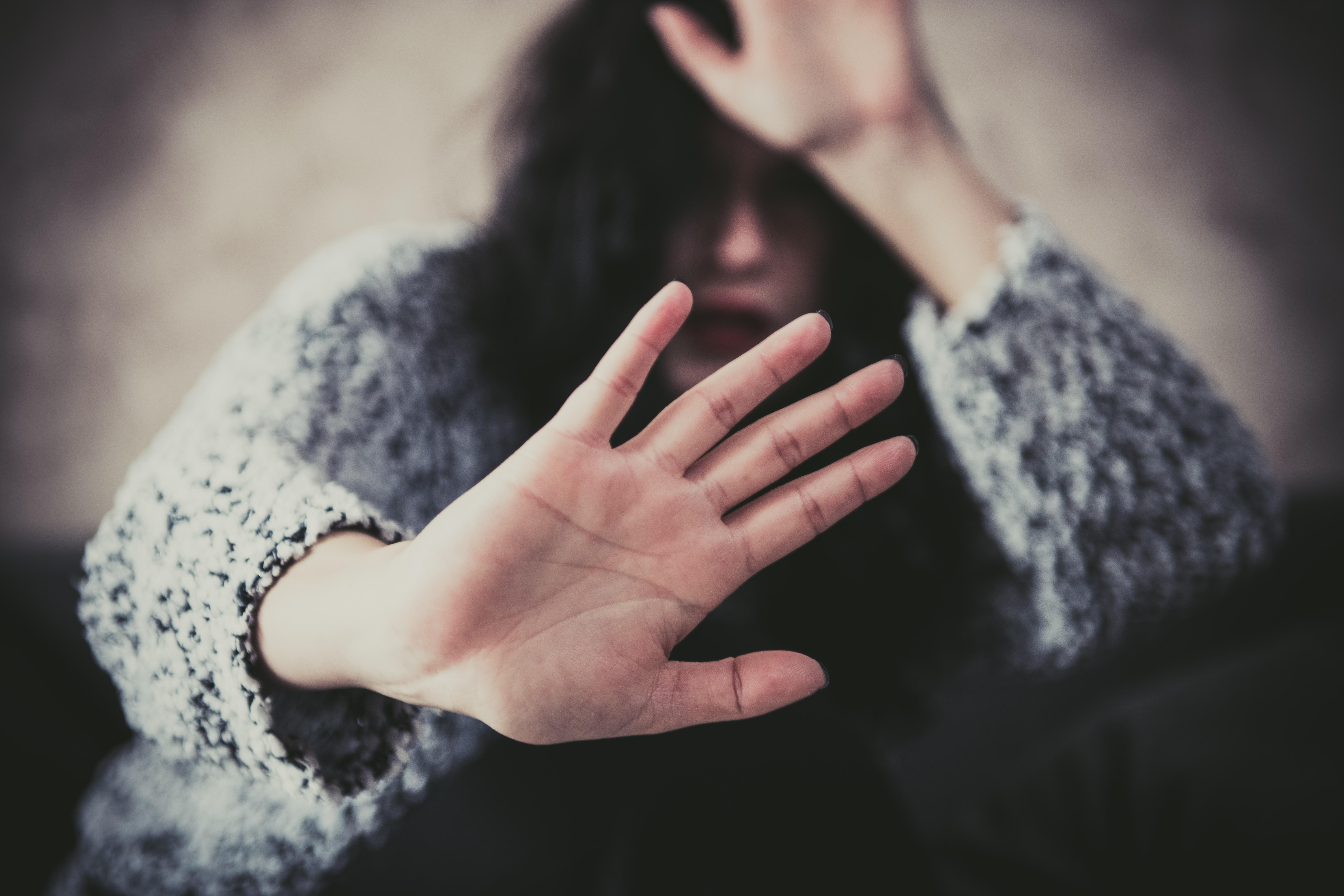 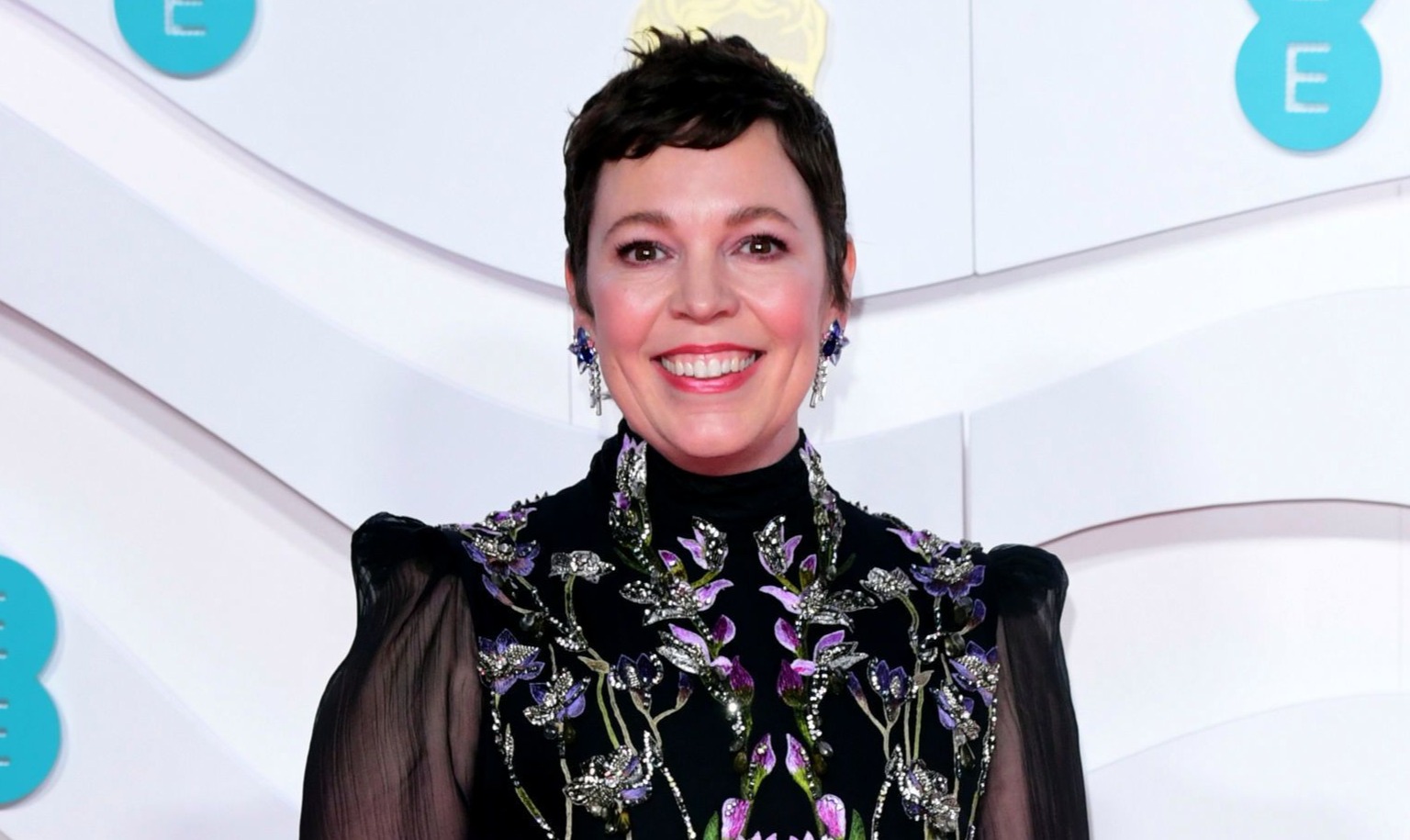 Campaign group Refuge have been pushing for the law change and won the backing of the Oscar-winning actress.

Last week Colman recorded a video message to the Home Secretary urging her to back the clampdown.

She said: "Right now, women in this country are being abused by partners threatening to share explicit images of them.

The campaigners found one in 14 adults in England and Wales have experienced threats to share intimate images or videos – equivalent to 4.4 million.

Threats to share intimate images are most prevalent amongst young people with one in seven young women experiencing the sick menace.

The Government’s Domestic Abuse Bill is currently in the House of Lords but due back before MPs in the coming weeks.

Ex-Culture Secretary Nicky Morgan has put forward an amendment to the bill, calling it a "landmark opportunity for change".

She added: "If the amendment is agreed millions of women will be protected.”

A government source told The Sun that the Home Office and Ministry of Justice “do not disagree with the objectives of the amendment and will work with its sponsors to find a solution.”

Lisa King of Refuge said: “In a show of amazing commitment many peers stood in the House of Lords at midnight on Monday and called for this vital change to be made to the Bill.

"The time for change is now – women’s lives and well-being depend on it.”

Women's Aid has this advice for victims and their families: