A DOG-friendly pub boss has served up a brutal reply to a customer who claimed he was “so rude”.

The Clickham Inn, near Penrith, was hit by a negative review by a diner who slammed its “rude” service” and complained there was a “dog barking at his table begging for food”.

The historic pub is currently in the top ten best-rated restaurants in the Lake District on Tripadvisor and proudly boasts it is “dog friendly”.

While the inn has notched up a number of five-star reviews, it has also gained a lowly one-star review from a member of the public in December.

The diner, called John, headlined his review: “WE WON’T BE BACK”.

Hitting back though the pub owners responded: "We are all collectively really happy that you will never be returning". 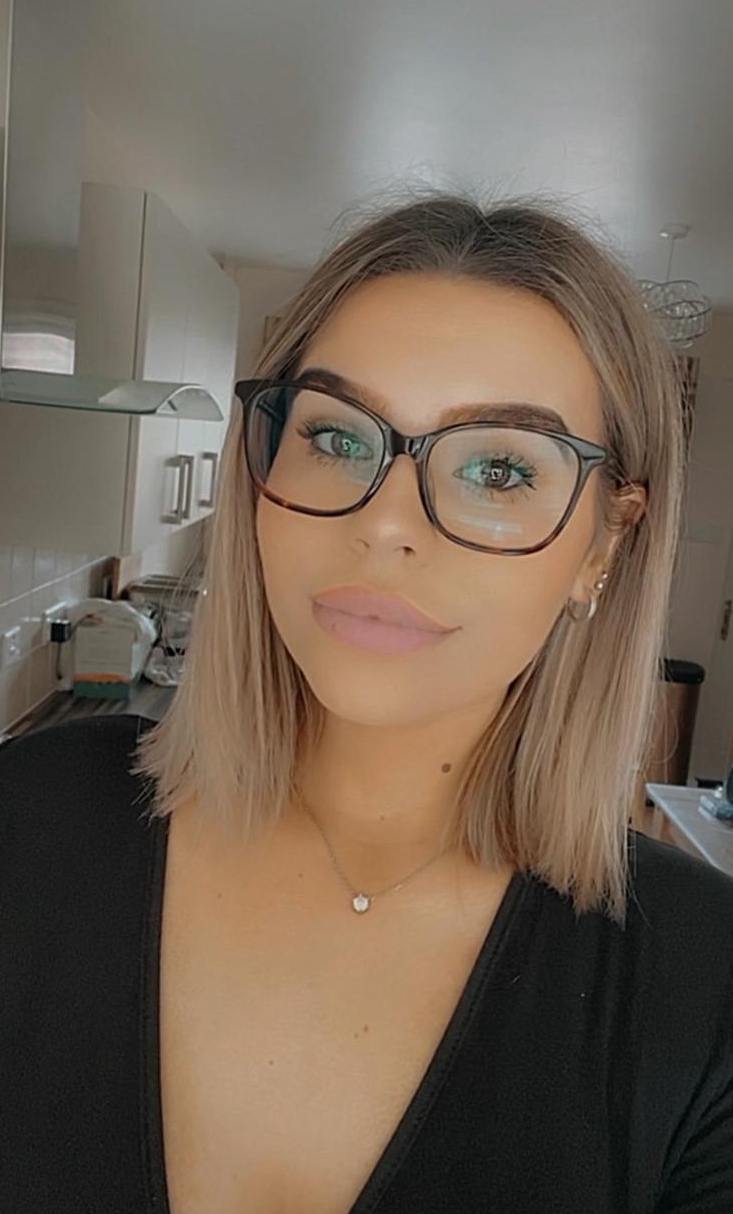 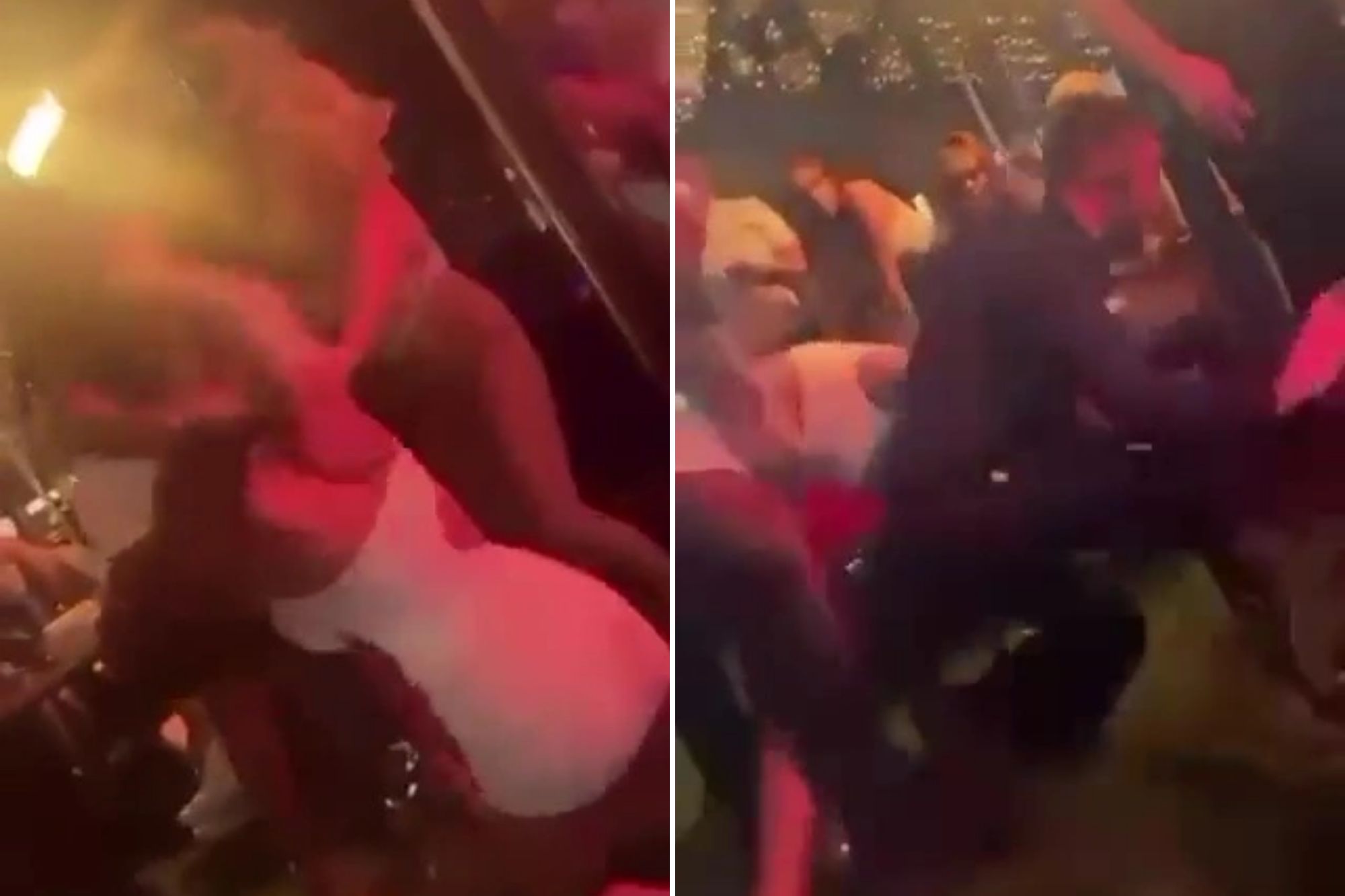 The unimpressed diner had originally written a lengthy complaint about his experience during his visit.

It said: "Main issue was the owner (Steve) who was so rude, abrupt and has zero customer service skills. If you like a dog barking at your table begging for food off your plate… then hey ho maybe for you…"

He added: "The young waiters/waitresses were fine but when we asked for the dessert menu… we were told the kitchen had closed. Our table was booked at 8pm for my wife's birthday, we had starters, mains and several glasses of wine, drinks etc.

"Steve rudely explained that the chef had been in all day and was wanting to get home… When asked about his dog begging at everyone's table his reply was… It's a dog friendly pub.

Next to make huge change – and shoppers won’t be happy

"He continued to emphasise that his customers come for the food… which was OK #standard. How this restaurant/pub is 2nd on Tripadvisor is beyond me."

Rounding off his review, he said that his wife’s birthday meal had been “ruined” and the “hostile owner” needed to “go on a course for customer service”.

The pub, based in the village of Blencow, Cumbria, though, didn’t take the criticism lying down and replied with their own retort.

Under “Geri B – owner of The Clickham Inn” the response said: "This review was expected and anyone who read your nasty words will be interested to read the truth.

"Firstly, upon entering the [pub] your entitled self-important self was rude and dismissive of our helpful staff to the point that the staff warned me about the terrible people on table 15. After being escorted to your table and a short while after your drinks order being carried to your table an experienced member of our staff asked if you were ready to order.

"This was met with how you wanted to wait until your [sic] ready to order and how amateur we were for asking. Well the rudeness continued throughout your meal to the point that both staff members were mentioning your attitude to me in disgust.

"I approached your table where you tried to berate me because I hadn't introduced myself to you upon arrival. You proceeded to talk over me and had an opinion on everything, I tried three times to explain that we are a dog friendly country pub that produces good quality home cooked food and not a full blown restaurant.

"Your anger was quite ridiculous when at 9.45pm you asked to see the sweet menu and was informed that the kitchen closed at 9pm, which is not early at all. Ordinarily we would have made your sweets, regardless of the time but you were not going to be rewarded for your bad behaviour."

He added: "We are all collectively really happy that you will never be returning as we are known for being attentive and polite and its easy being nice to nice people. Folk can read hundreds [of] our great reviews and then read yours, which do you think is typical of good folks experience. I imagine your review says more about you than anything else."

According to the pub’s website, it describes itself as a "traditional pub serving high quality pub food" and mentions a number of times it is a “dog friendly pub” on its homepage.

It has picked up a number of five star reviews on Tripadvisor where it is described as “all round excellent", "a friendly pub" and "great food and great atmosphere,” according to recent comments.