A WOMAN has claimed she has become one of the oldest mums in the world after doctors told her she couldn’t have children.

Jivunben Rabari, 70, and her husband Maldhari, 75, had been trying to have a baby for decades – but say they finally welcomed their son through IVF this month. 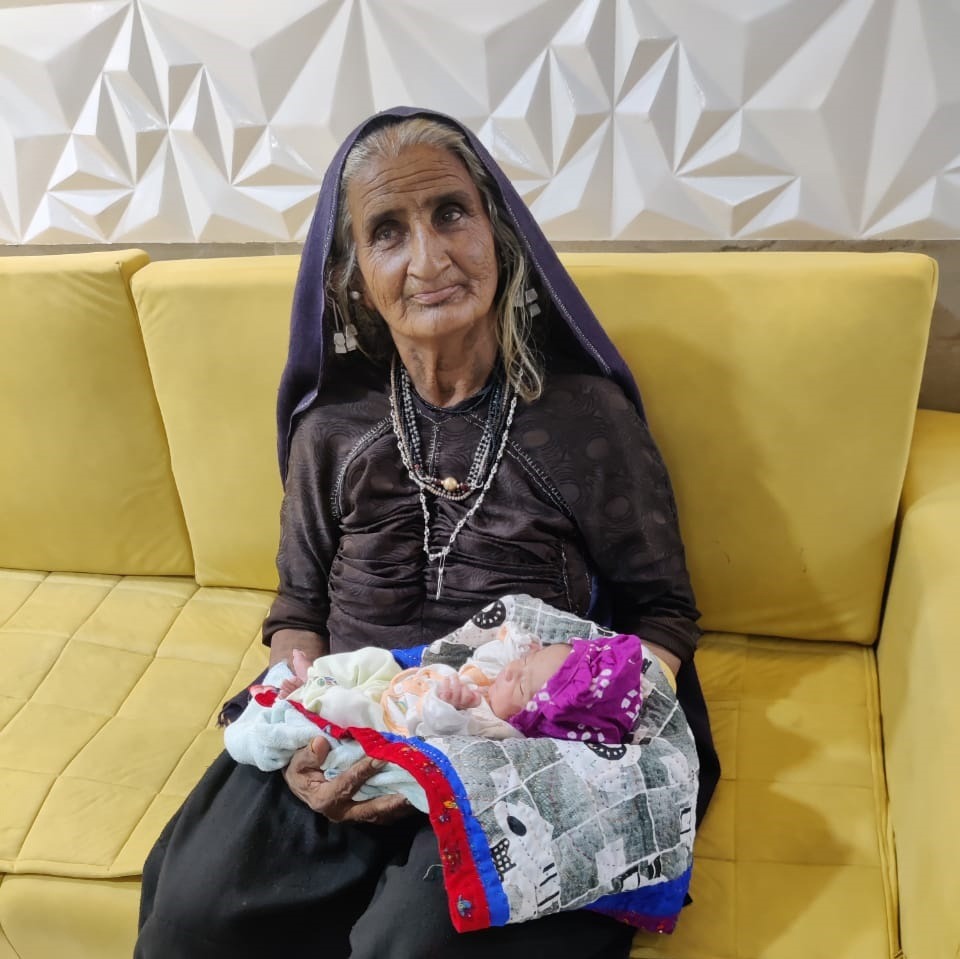 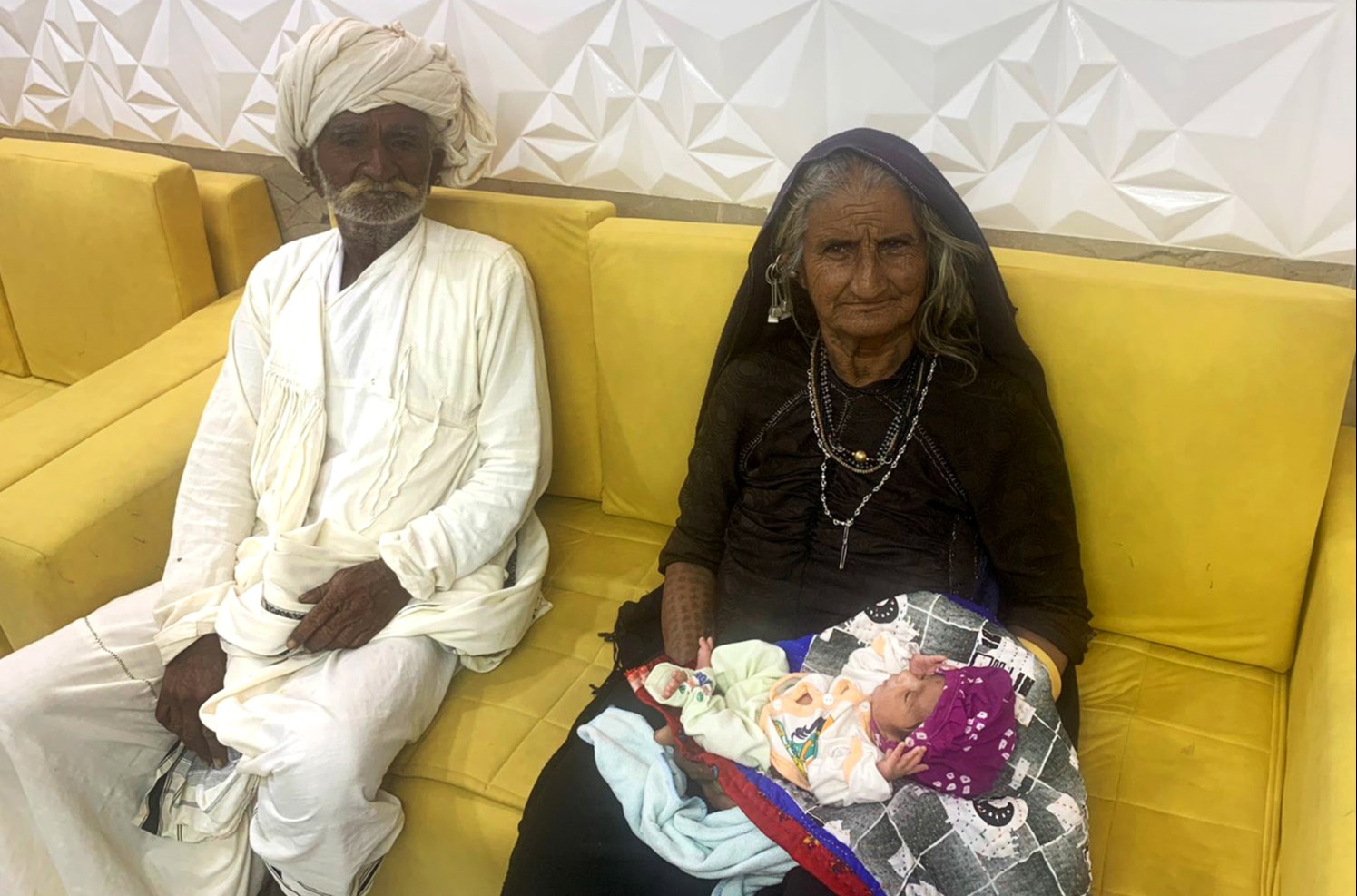 The pair, from a small village called Mora in Gujurat, India, have been married for 45 years.

Jivunben said she does not have ID to prove her age but has claimed that she is 70-years-old – which would make her one of the oldest first mothers in the world.

Dr Naresh Bhanushali said: "When they first came to us, we told them that they couldn't have a child at such an old age, but they insisted.

"They said that many of their family members did it as well.

"This is one of the rarest cases I have ever seen."

Another Indian woman named Mangayamma Yaramati is believed to be the oldest woman in the world to give birth after welcoming twins through IVF in September 2019, aged 74.

Because most women go through menopause between by their late 50s – the chances of a woman in her 70s getting pregnant naturally are virtually zero.

However with the use of IVF, any woman with a healthy uterus can become pregnant.

The process involves removing an egg from a woman’s ovaries and fertilising them using sperm in a laboratory.

The fertilised egg, also known as an embryo, is transferred back into a woman’s womb to grow.

The younger the woman, the more likely it is that IVF will be successful.

Last month, what are believed to be the world’s oldest parents were both in intensive care after the birth of their twin girls in India.

The couple married in 1962, and have been waiting 57 years for a child.

At the time Dr Sanakayyala Umashankar, director of Ahalya Hospital in Kothapet, said the surgery went “smoothly, both mother and infants are healthy and have no complications whatsoever.

“However, the mother has been taken to intensive care unit to come out of the stress she had undergone for the last few hours.

"It's another world record."

Hours after their birth, thrilled dad Raja Rao hailed their arrival, saying: “Due to the grace of God and doctors, I am the proud father of two baby girls.

“We are the happiest couple on earth today.”

However, The Times reports, he collapsed one day later and was taken to the Ahalya Nursing Home’s intensive care unit in Guntur, Andhra Pradesh.