A doctor who told a junior female colleague to sit on his knee while looking at a patient’s scans has been suspended for three months.

Thierry Bonnin claimed that because he is French he is a ‘humorous and touching person’ as he defended himself against allegations he had sexually harassed a fellow doctor.

The urology specialist had been working at Raigmore Hospital in Inverness, where is alleged to have also pinched the ears and touched the leg of his co-worker, who is known as Dr A.

A Medical Practitioners Tribunal Service (MTPS) panel was also told he made inappropriate remarks by suggesting she could practise examinations on him.

Bonnin, who qualified in 1982 and specialises in urology, claimed he had never received a complaint and regularly hugs people when he sees them. 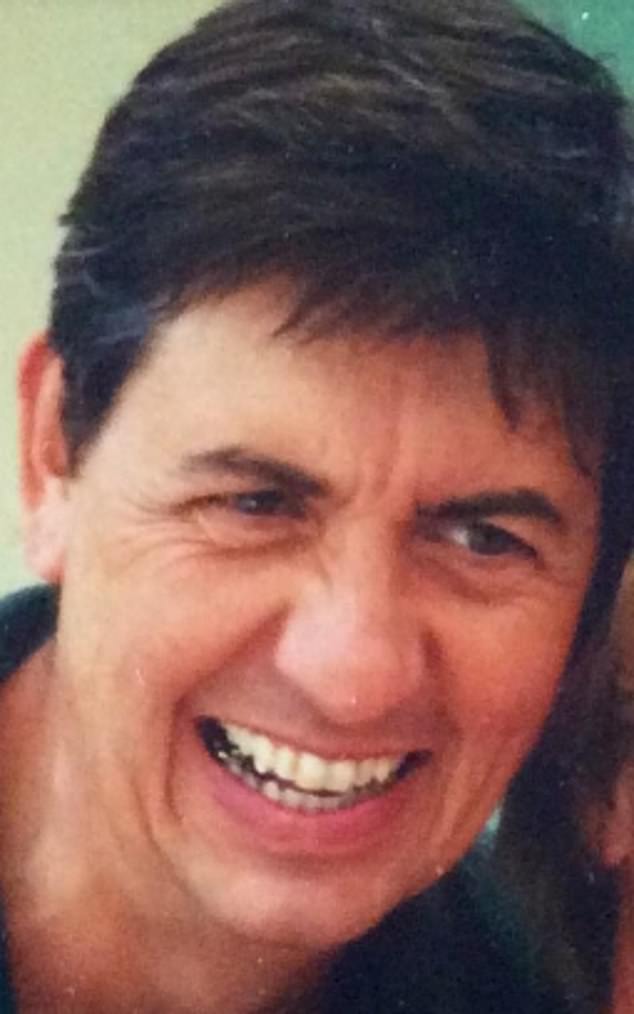 However, he was suspended by the MTPS panel after ruling his behaviour in 2018 and 2019 was of a ‘sexual nature’ and was ‘unacceptable’.

Dr Bonnin, who no longer works for NHS Highland, the trust that runs the hospital, did not attend the tribunal looking into his conduct in Manchester.

Instead, he submitted a written statement saying that because he is from the south of France, he is a ‘humorous and touching person’.

He added: ‘I acknowledge that my actions can be seen as harassment on the grounds of sex in terms of the Equality Act 2010.

‘I strongly deny that my conduct was sexual in nature as alleged or at all.

‘I admit that I touched Dr A by pinching her ears, tapping her knee and asking her to examine my fists.

‘However, the pinching and tapping was done in jest when she answered a question incorrectly.

‘Accordingly, although my actions were unwanted and inappropriate, the touching was not at any time sexual in nature or related to sex.’

In a statement given to the panel, the junior doctor said it ‘all just felt very uncomfortable’.

‘Dr Bonnin’s groin was level with my face, he was wearing scrubs and pretended to undo the tie on his waist and said, “You can practise if you like”,’ she said. 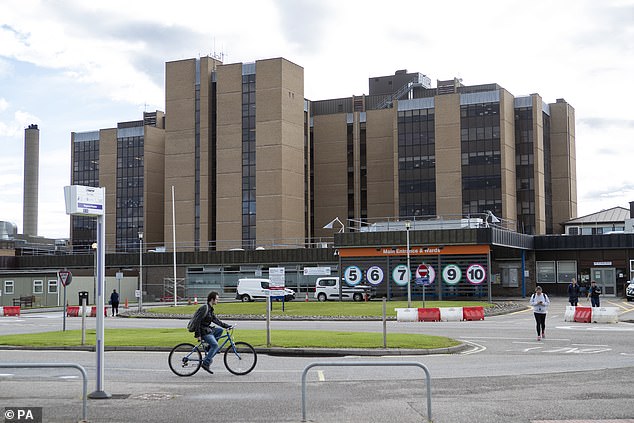 ‘I was completely shocked. I didn’t say anything because I was so shocked. I stared at Dr Bonnin as I tried to move back in my chair.

‘He just sat back down at his computer and laughed as if it was a joke and carried on with what he was doing.’

In its written ruling it had no choice but to suspend the him due to ‘the seriousness of Dr Bonnin’s misconduct’ and ‘send a message to the profession and the public that this behaviour was unacceptable’.

The panel added it was ‘satisfied’ that the period of suspension should give him ‘an opportunity to further develop his insight and understanding of why his misconduct was “of a sexual nature” although “not sexually motivated”‘.