But hundreds of kind-hearted Brits have rushed to help bring them home, by donating the entire amount in just one day. 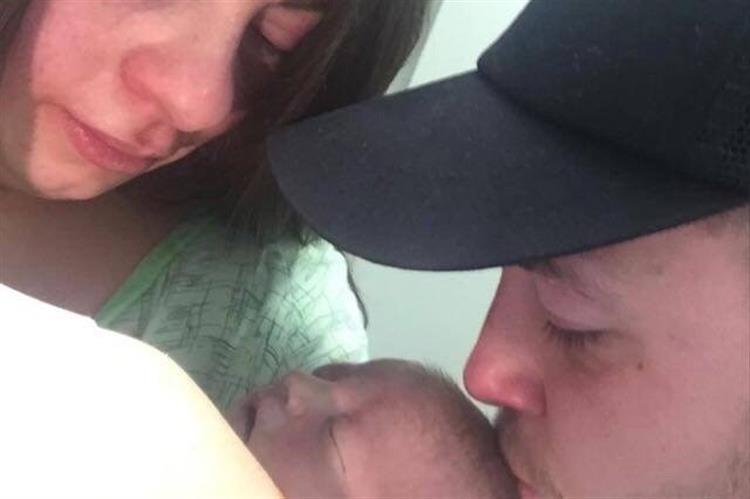 That means that mum Chloe Sullivan, her four-year-old daughter and fiancé Michael Parrott can now return to Snodland in Kent.

Their nightmare began late last Saturday when Sullivan “noticed something unusual down below and spoke with a midwife who advised her to go straight to hospital”, according to a fundraising page set up to help the stricken family.

When they arrived at the International Medical Group (IMG) private hospital in Punta Cana, she and her fiancé paid a deposit to see the doctors, and told staff any further treatment would need to be covered by their medical insurance.

IMG was also told that if any treatment was not covered by their policy, the couple would not be able to pay. 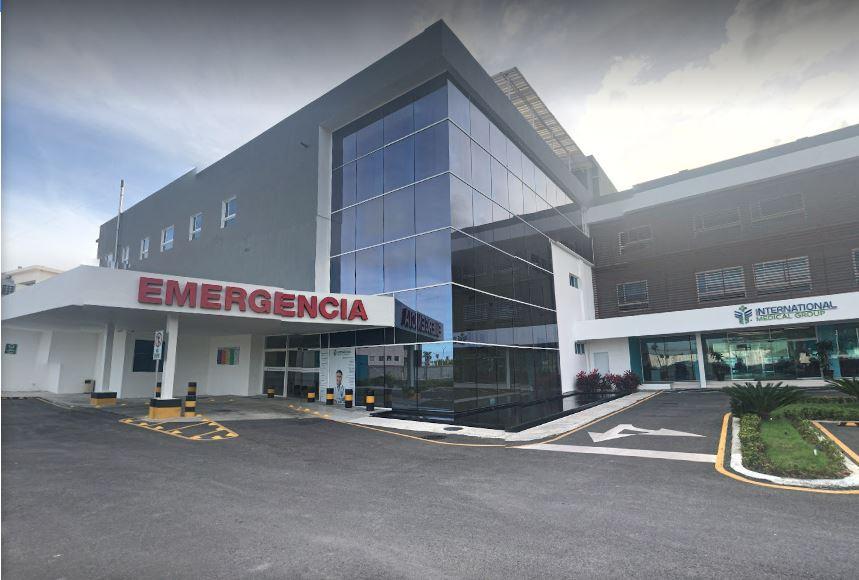 According to a GoFundMe page, Sullivan and Parrott were not given the chance to leave, and doctors said she needed to have an operation “immediately”.

The newborn was taken straight to the neonatal ward where, a day later, he tragically died at about 4am.

Doctors told Sullivan and Parrott that Arlo had been “distressed” and that they had discovered he was suffering respiratory problems and persistent pulmonary hypertension (PPHN). 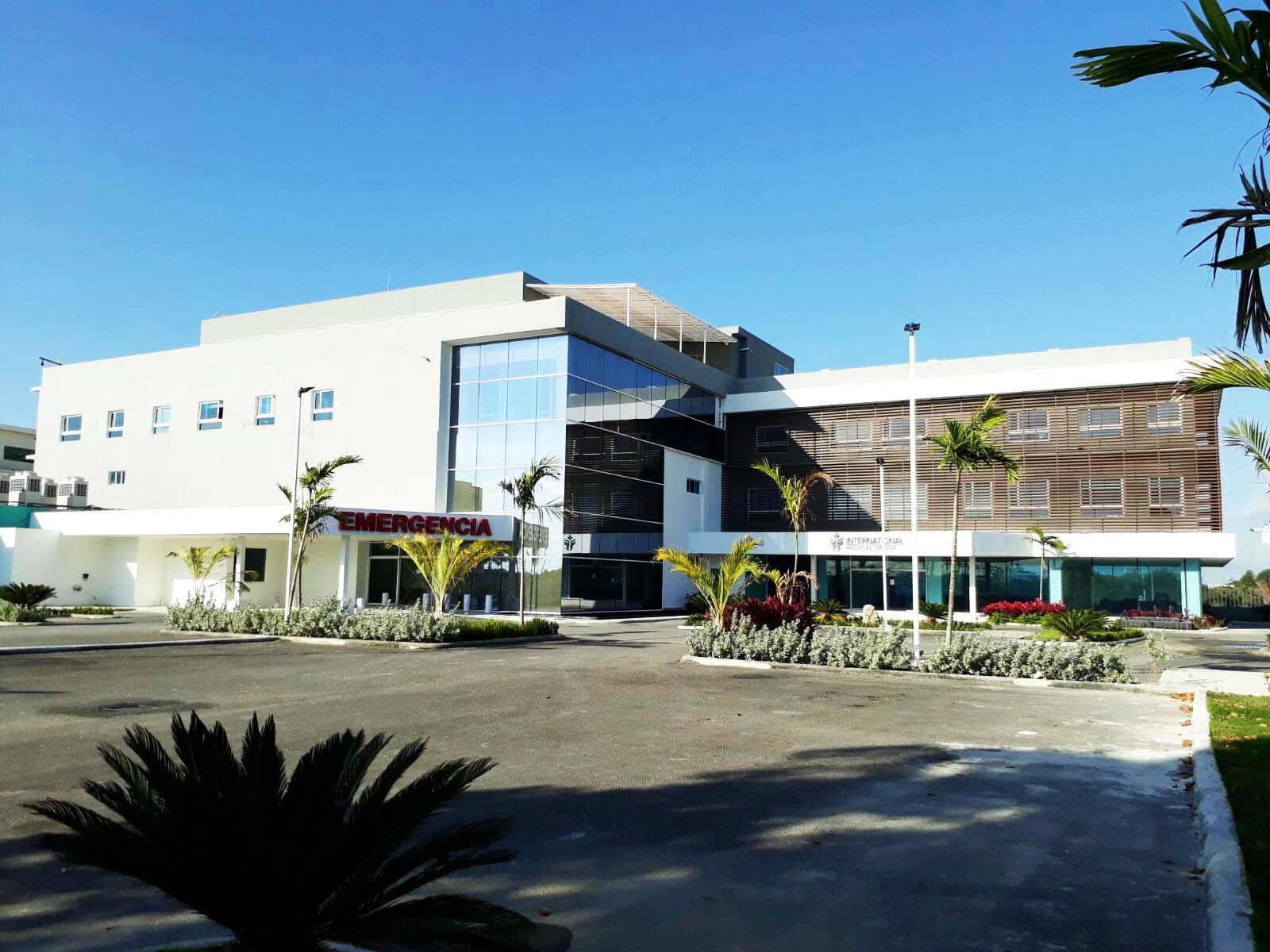 This occurs when blood vessels don't open up properly, which means blood cannot get into the lungs to pick up oxygen, and the body does not have enough oxygen for the brain and other organs.

“Chloe and Michael wanted to get Arlo home to the UK but the hospital threatened to dispose of his body unless they could make a payment of $3,650 (£2,800) the same day as his death, to get him to a funeral directors.

“Luckily Chloe’s dad was able to help with this,” adds the page, which was set up by Parrott’s cousin, Harry Cottam of Hextable, according to Kent Online.

The fundraising page said: “Their hearts are broken and they just want to get home, however the hospital refused to let them leave until they paid the medical fee, which [has] now increased to over $20,000 (£15,300).

“Chloe and Michael asked if they would allow them to pay in instalments and the hospital refused, keeping them in a room surrounded by security and police. Chloe’s four-year-old daughter was with them the whole time, I can’t imagine how scared she must have felt.”

The page alleges that IMG “threatened to contact Interpol and said if they did not hand over their passports, they would ensure they could not leave the country.

“The British embassy representative advised to pay the bills and has given no other solution [as it] cannot get involved.”

Chloe Sullivan, clearly relieved, posted: “We just want to say thank you, from the bottom of our hearts, to all of our friends, family and people we don’t know who have generously donated to allow us the opportunity to receive both mine and Arlo’s medical records, my passport and the medication I need to allow me on a flight back home.

“In a very dark and hard time you have helped to shine a little ray of light and given us the breathing space to start to grieve for our son.”