A DESPERATE search is underway for a missing 15-year-old girl who has "a mental disorder and needs daily medication." 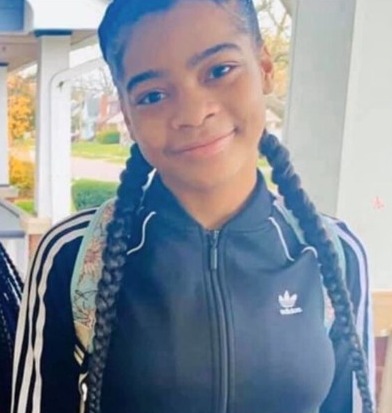 Garfield Heights Police are searching for the teen, who they say suffers from a mental disorder and "needs daily medication."

She is described as 5-foot, two-inches tall and weighs 100 pounds.

Samijyah was last wearing a black shirt with copper and white shorts – and had long hair braids.

The young teen has gone missing in the past and was later discovered at Marymount Hospital and Garfield Height’s north fire station on East 131st Street, police said.