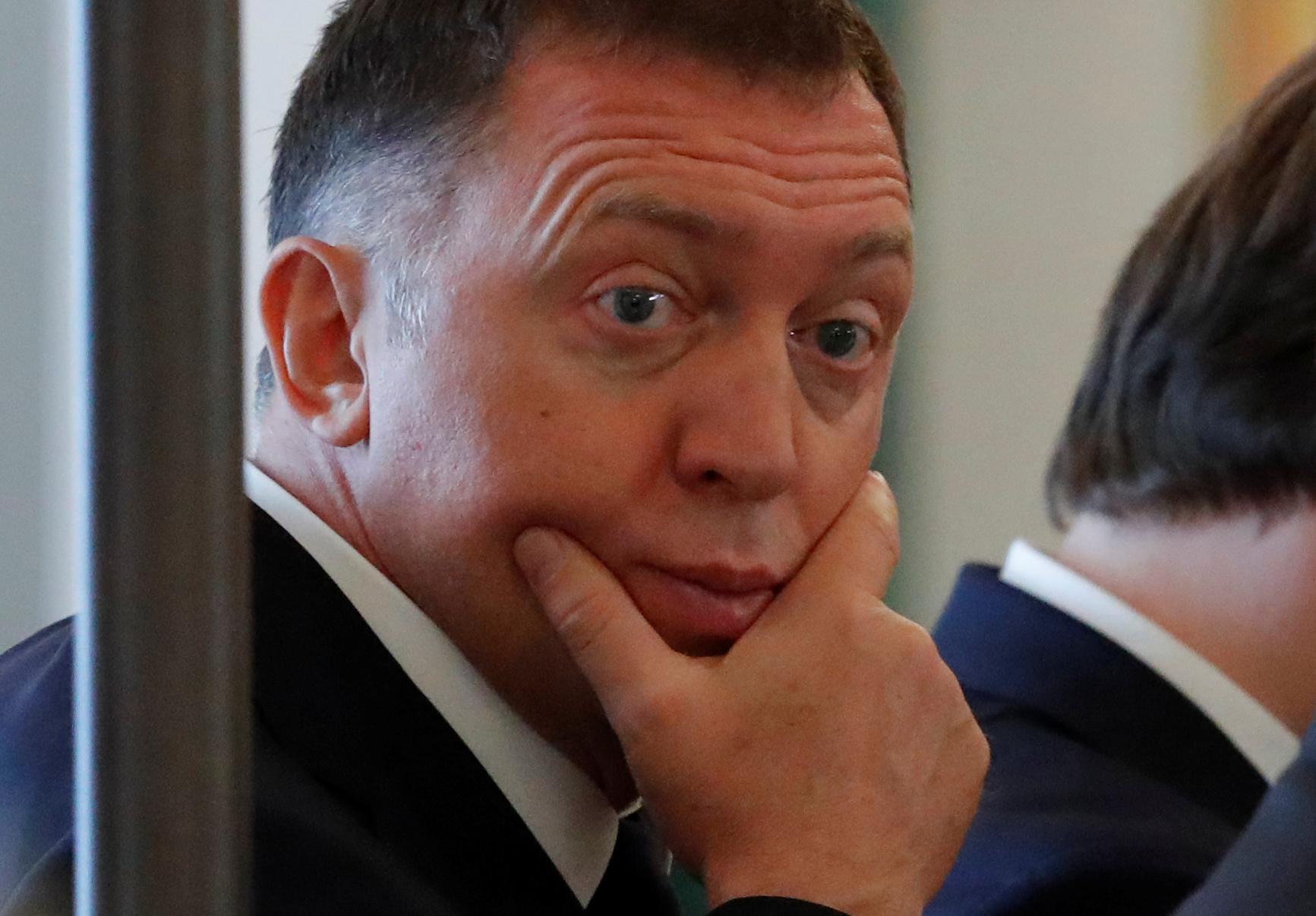 MOSCOW (Reuters) – Russian businessman Oleg Deripaska said on Friday he had launched a lawsuit to try and force the United States to lift sanctions on his companies because he did not want his life’s work to be destroyed.

“I have spent 30 years of my life building companies that are major players in the global economy, and will not let that hard work – along with millions of jobs and individual livelihoods – be destroyed by political scheming,” he said in the statement sent by his spokeswoman.

In a legal filing, Deripaska asked the U.S. District Court in Washington to block the U.S. Treasury Department from using the “devastating power” of such economic sanctions that he said were inconsistent with U.S. Constitution.