Judith Ramsdale, 44, and head of chemistry Paul Bland, 42, were accused of enjoying a sneaky romp at Haslingden High School in Rossendale, Lancs, while pupils were taking part in a revision day. 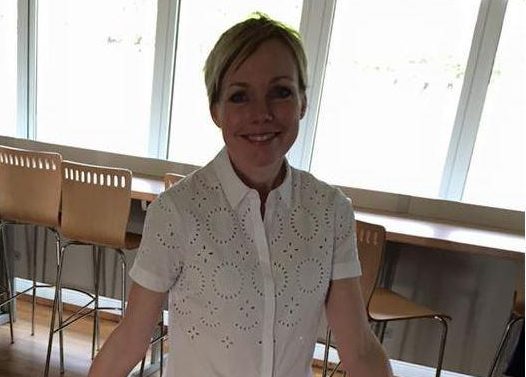 A shocked student, who was asked to fetch materials from the English department, walked in on the pair, who are both married.

It was claimed the mortified teen was told: "You shouldn’t be seeing this".

The alleged lovers were suspended as an investigation took place, but they have both now resigned.

Haslingden High School head teacher Mark Jackson said: "I can confirm that two members of staff have resigned. It would be inappropriate for me to comment further about this matter. 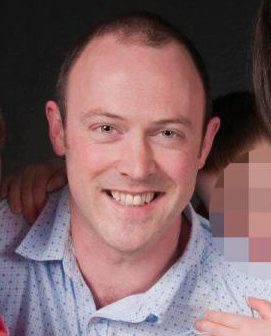 "We will continue to focus on providing an excellent education for our students and will shortly commence the recruitment process to fill the positions."

Parents hit out on Facebook about the alleged incident, which is believed to have happened last month.

Concerned mum Katrina Allan posted to Facebook that she heard a pupil had walked into a “female bent over table skirt up getting back scuttled and bloke said to him ‘you shouldn’t be seeing this’."

She added: "Getting bit bad down at that hassy high.” 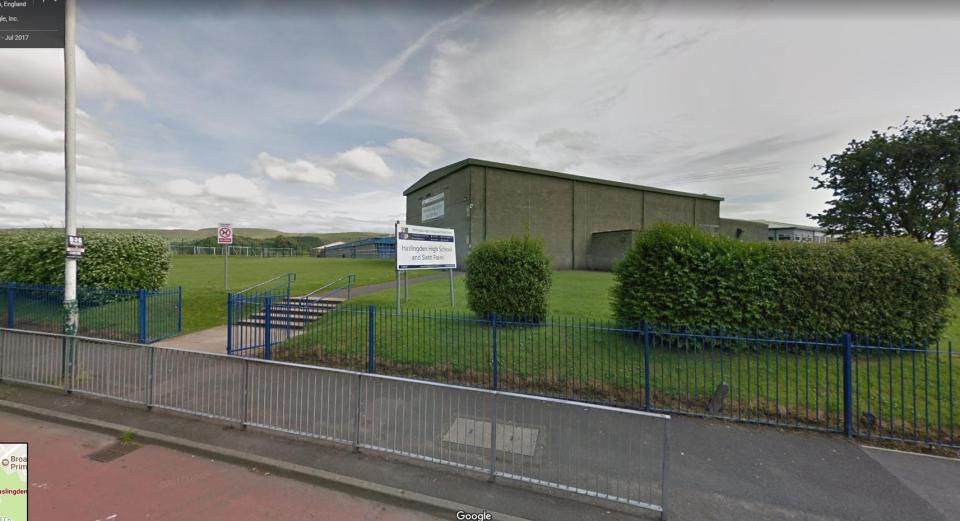 Kerry Louise Healey added: “They should of got their adrenaline rush somewhere else not In a school with kids there and they have prob messed their careers up now just for a quickie!”

Former English teacher Jude, lives in Chorley, Lancs, with her husband John, 42, who is an assistant head teacher at another school.

Meanwhile Mr Bland, lives with his wife Rebecca, 42, in Bury, Gtr Manchester, with their three kids.

Word of their alleged spontaneous sex session at the school – which was awarded an overall rating of "good" by Ofsted – spread on Twitter, with one user posting: “Naughty naughty Mr Bland and Mrs Ramsdale”.

Maizie Rock posted: “As if a science teacher and a deputy head got caught shagging at school in the holidays by a pupil. Haslingden High School never failing to impress.”

On ‘ratemyteachers.com’ Mr Bland – a former school governor – was given a five-star rating by a pupil, who wrote last year: “Mr Bland is one of the best teachers I’ve ever had he made me fall in love with chemistry.”