A DELIVERY driver is fighting for life after being run over by his own van as it was being stolen.

The 28-year-old was making a delivery in Wolverhampton yesterday afternoon when he saw the van being taken. 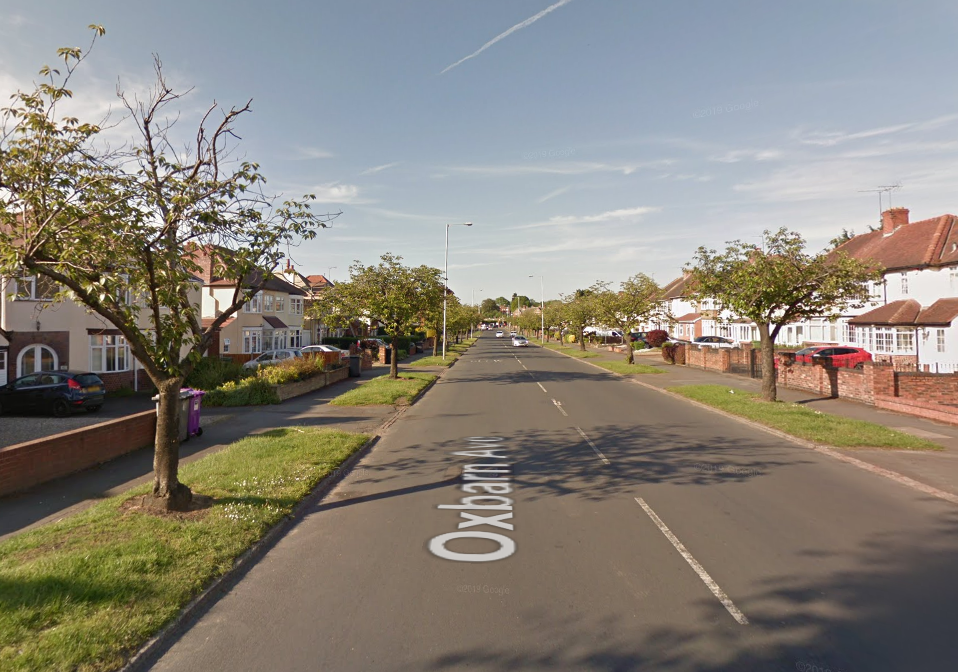 He rushed over to stop the vehicle but was run over by the car thief.

The man was rushed to hospital where he remains in a life-threatening condition.

Police are now investigating the horror but haven't revealed if there have been any arrests.

They say the van was later seized and is now undergoing forensic testing.

A spokesperson for West Midlands Police added: "We are investigating after a man was seriously injured during an incident in which his van was stolen in Oxbarn Avenue, Wolverhampton, around 1.15pm today.

"It is understood the 28-year-old was making a delivery when he saw his van being stolen and attempted to stop the van as it was driven away.

"The man is in a life-threatening condition in hospital and we are urging anyone with information to come forward."