EMBATTLED David Cameron has been summoned to give evidence about his lobbying tricks to top MPs in a humiliating blow for the former PM.

The powerful Treasury Select Committee has demanded he cough up on a string of crunch questions he must answer about the Greensill Capital scandal. 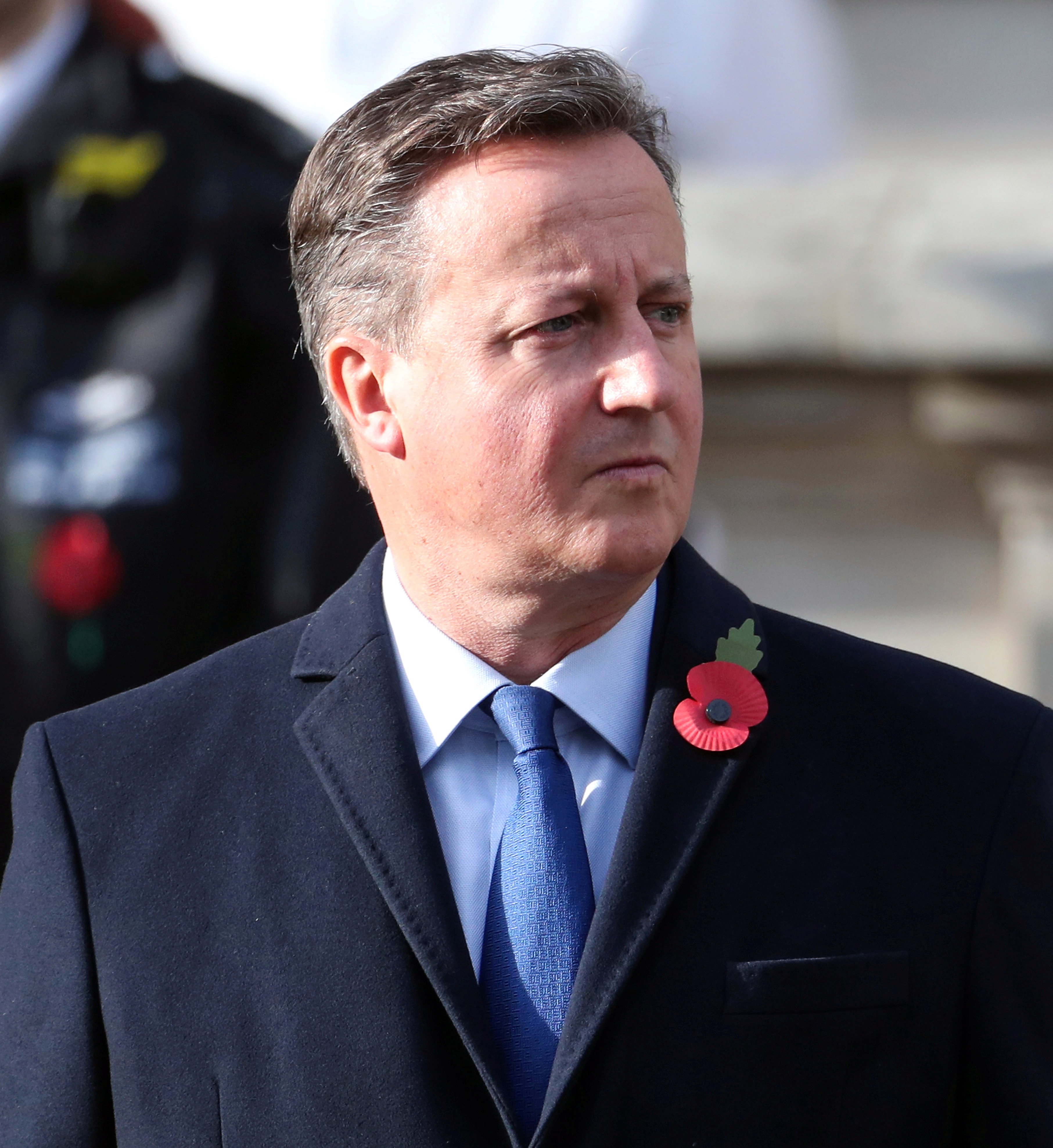 Hauling his old party leader over the coals, Committee boss Mel Stride said Mr Cameron must confess details of exactly who he lobbied in government.

The powerful committee has also demanded Mr Sunak come clean on his full contact with Mr Cameron and Greensill execs.

They set out a whopping 17 questions they said the Chancellor must answer – including exactly how much Treasury time was spent looking at Greensill’s requests.

Mr Cameron – who has seen his already bruised reputation shattered by the scandal – has promised to cooperate with the probe.

Meanwhile, Cabinet minister Jacob Rees-Mogg insisted that British politics is “the most honest in the world”. 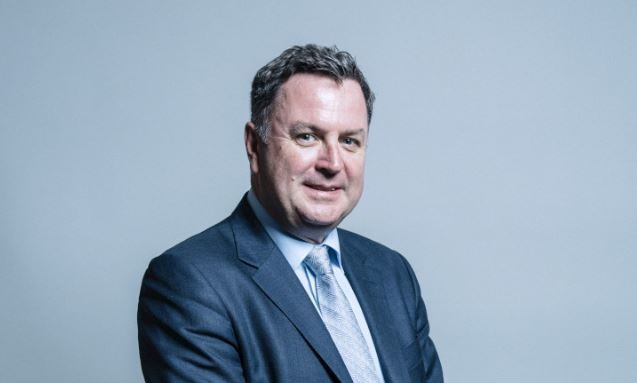 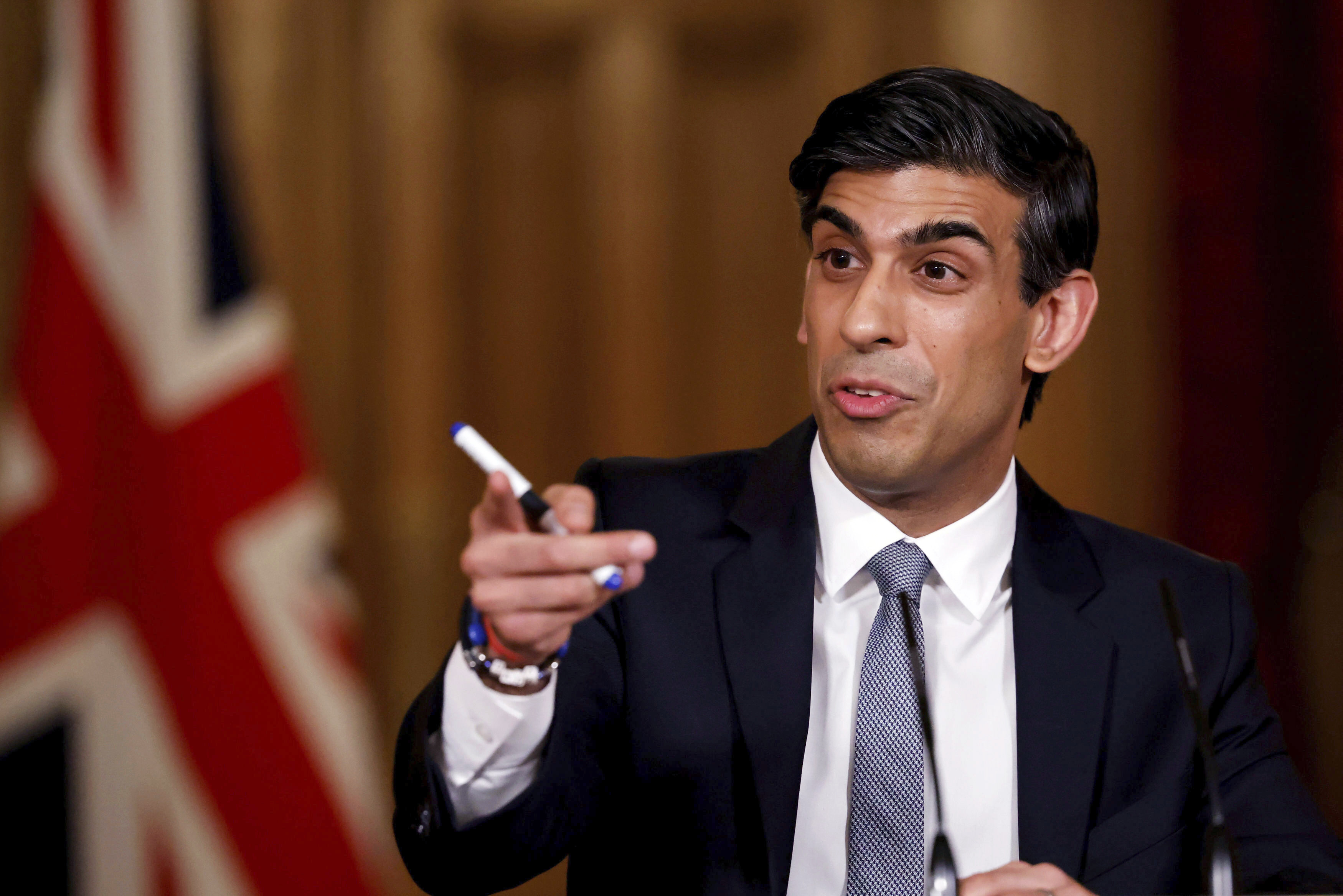 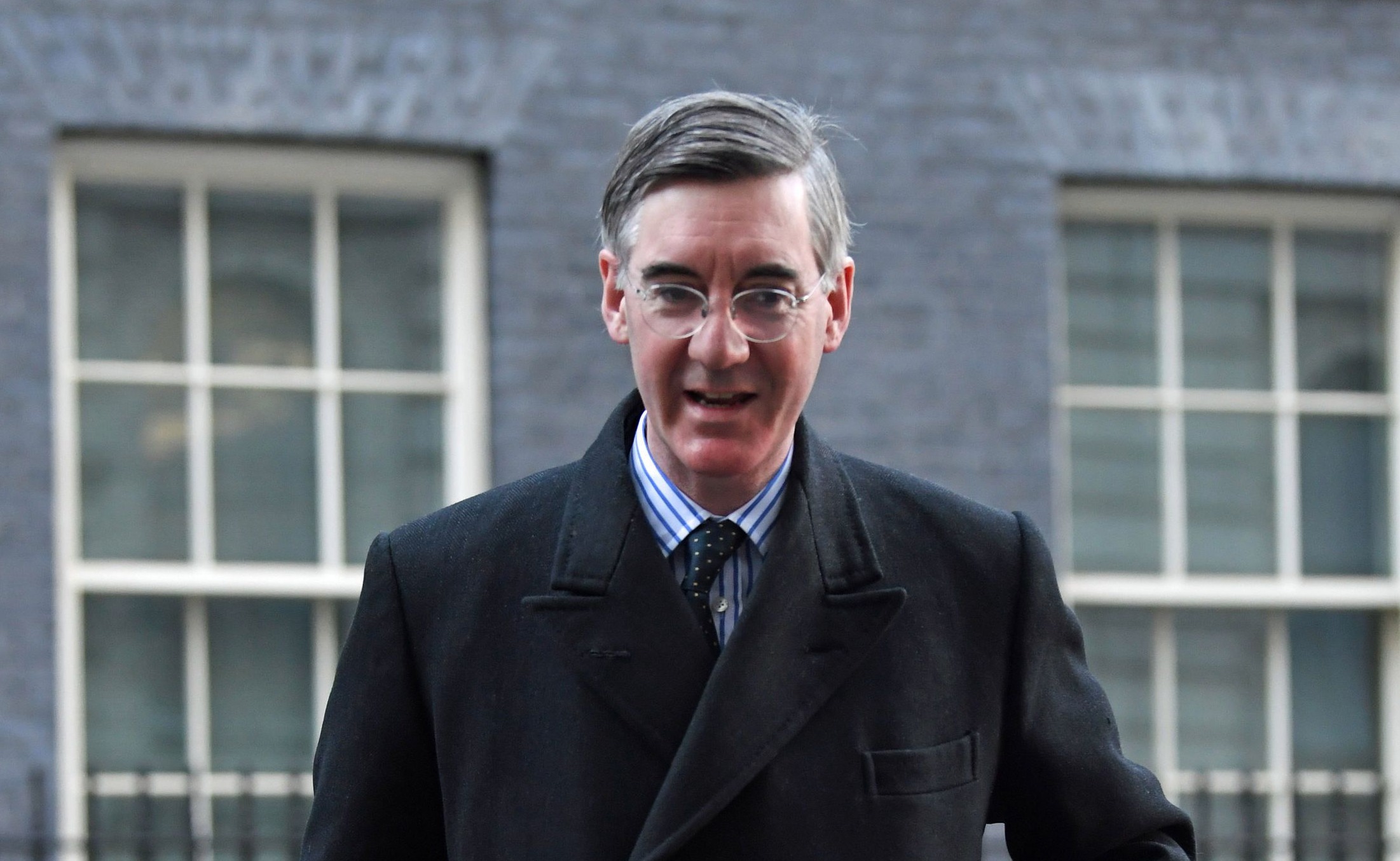 Speaking on his fortnightly Conservative Home website podcast, he added: “I don’t think the British government can be bought or that it has been bought.

“I think the British government is a very honest one.

“I feel sorry for David Cameron who has been caught in this storm based on taste rather than identified wrongdoing.”