THE father of an eight-year-old boy who disappeared last year has been indicated with his murder and could face the death penalty after reportedly buying acid just days after the disappearance.

Bryce McIntosh, 33, was previously charged with murder but the case had been plagued with delays until prosecutors convened a grand jury last month. 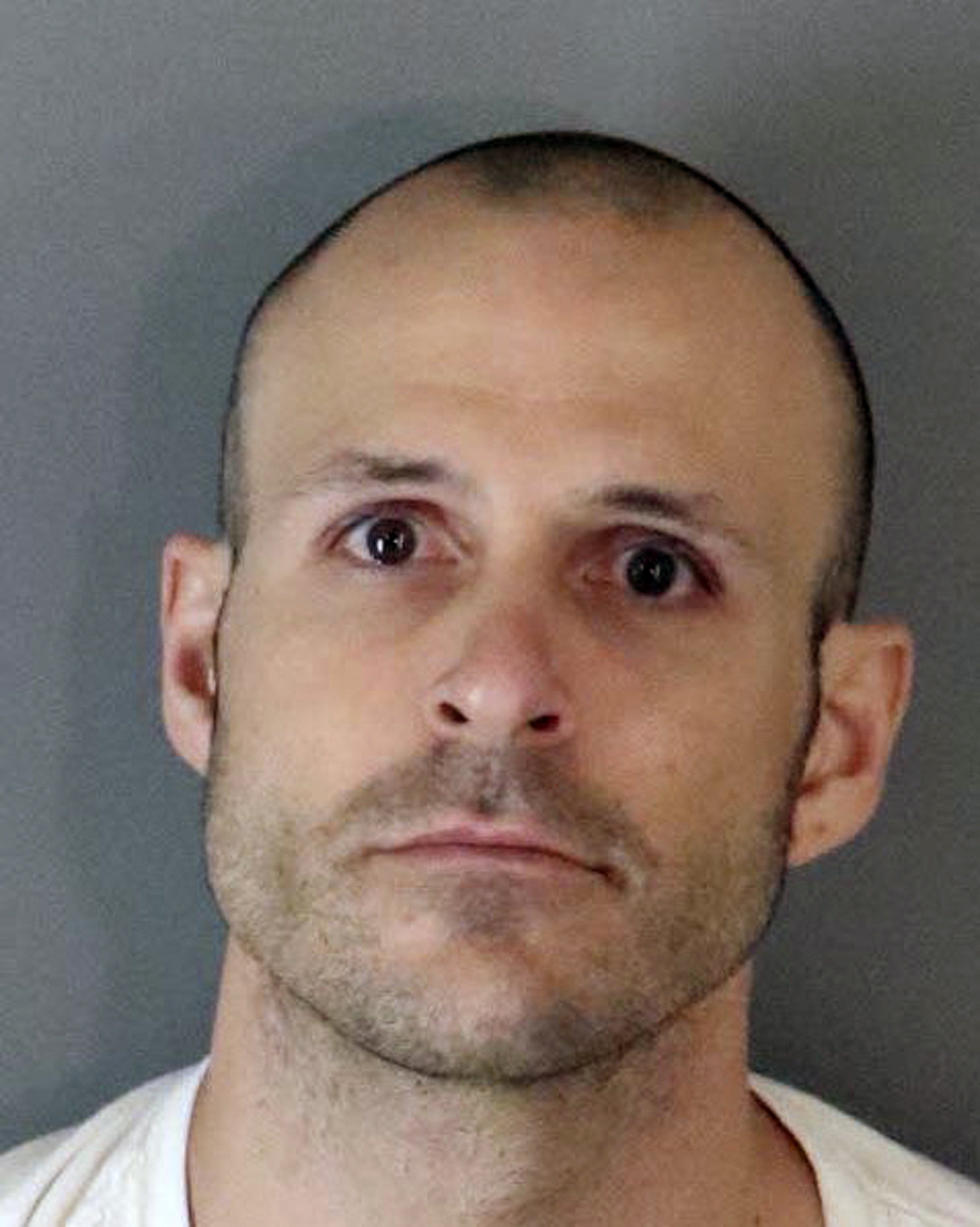 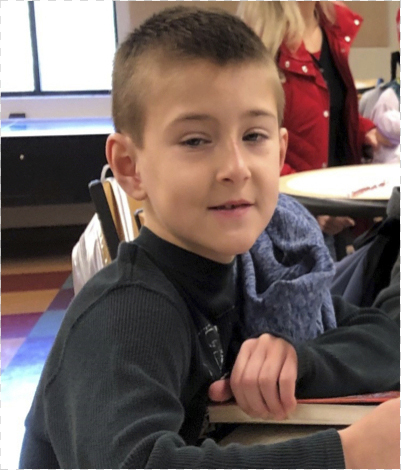 An indictment, issued by a California grand jury and unsealed on Friday, charged McIntosh with murder with a special circumstance allegation of torture and willful child cruelty, the Desert Sun reports.

The special circumstance makes McIntosh eligible for the death penalty, however it is unclear whether prosecutors will pursue this.

McIntosh's son, eight-year-old Noah, disappeared in March of 2019 and police said they had found “significant evidence” that he was murdered.

Detectives believe the boy's father bought highly corrosive liquids that can dissolve flesh in the days following his disappearance.

Cops examined McIntosh's computer and reportedly discovered that the dad searched online for "what kind of plastic can stand uriatic [sic] acid?"

According to The Press-Enterprise, he also search "what exactly is sulphuric acid?" and researched a substance called sodium hydroxide, also known as lye, which can be used to liquefy dead bodies.

Detectives used phone data to search an area of waste ground near Aguanga on March 16.

There, they found a bin like the one McIntosh allegedly searched for online.

A piece of paper with "Noah M" written on it was also found along with several purple latex gloves and parts of a blender. 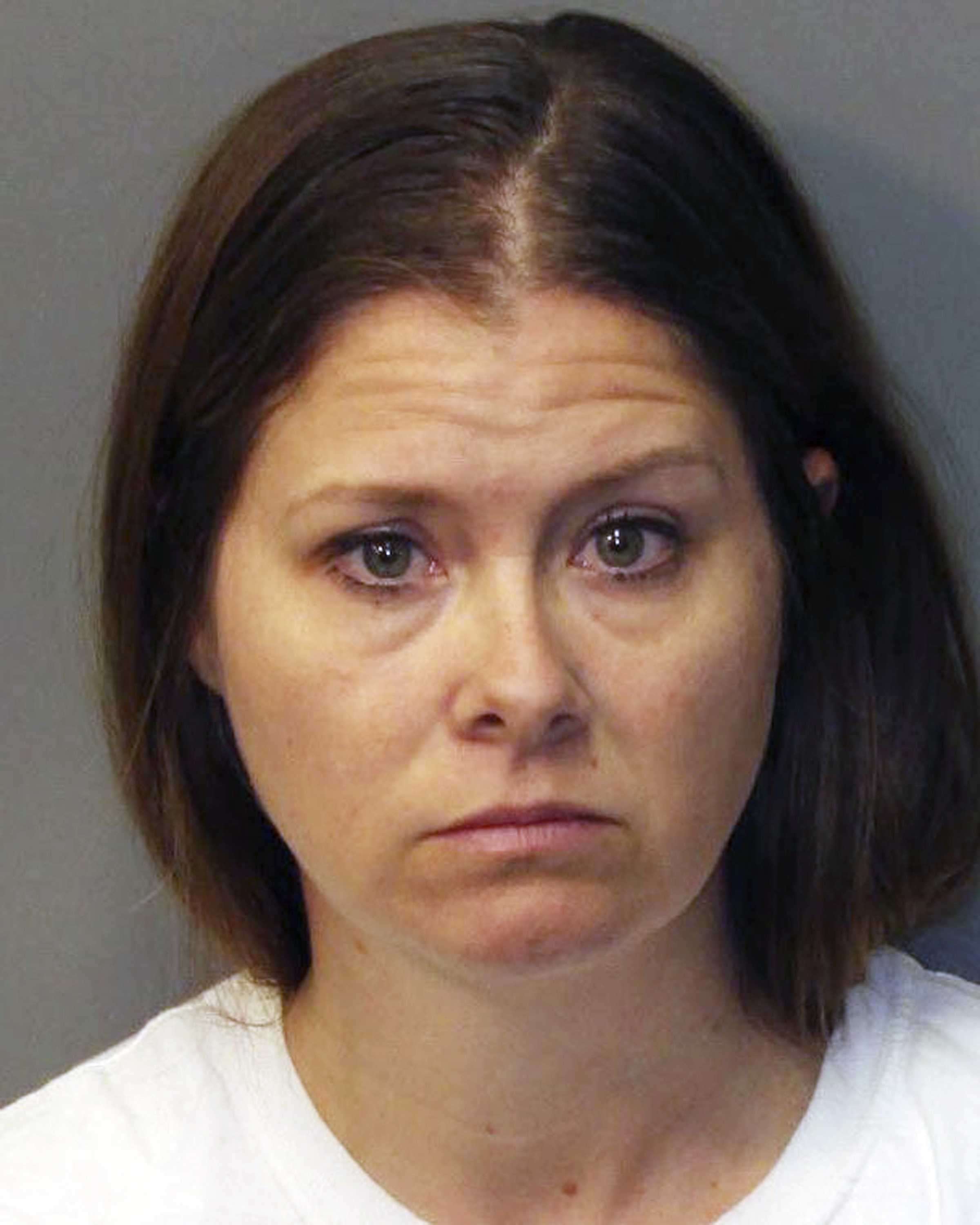 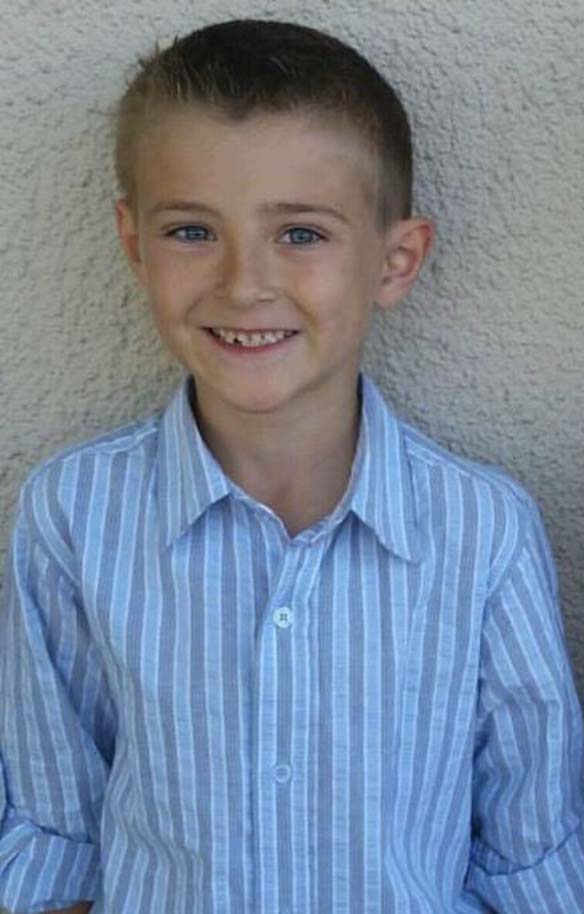 The investigation began when Noah’s mother, Jillian Marie Godfrey, 36, contacted the Riverside County Department of Social Services to request a welfare check on the boy on March 12, telling them she hadn’t seen him since March 2, when she dropped him off with his father.

She told police she watched as McIntosh took their boy into the bathroom before overhearing the lad ask his dad why he was hurting him.

She also said that Bryce McIntosh had told her on March 8 that the boy had been missing for two days but that he would “handle it.”

The next day, a SWAT team arrested McIntosh at his home in Corona.

He was charged with willful child cruelty and later, murder.

Godfrey was charged with child cruelty and child endangerment.

She later pleaded guilty to two counts of child endangerment, but the terms of the plea deal were placed under seal.

Noah's 10-year-old sister also described how her dad abused her brother by putting him in the bathtub and handcuffing him, according to court documents.

Personal injury lawyer Roger Booth sued Riverside County last year on behalf of Noah and his older sister after county officials acknowledged they had 18 months of records detailing abuse of the youngsters by Bryce McIntosh, the Los Angeles Times reported.

Authorities determined the siblings had been the victims of abuse, which included Noah “being handcuffed and held in hot and cold water for hours at a time,” the Riverside District Attorney’s news release stated.

He said: "If we have to, we will try this as a no-body homicide.

"We are very confident that the individual that we’ve charged is responsible for Noah’s death."

Booth says that the county has records dating back six years.

Bryce McIntosh’s next court appearance is in February 2021. 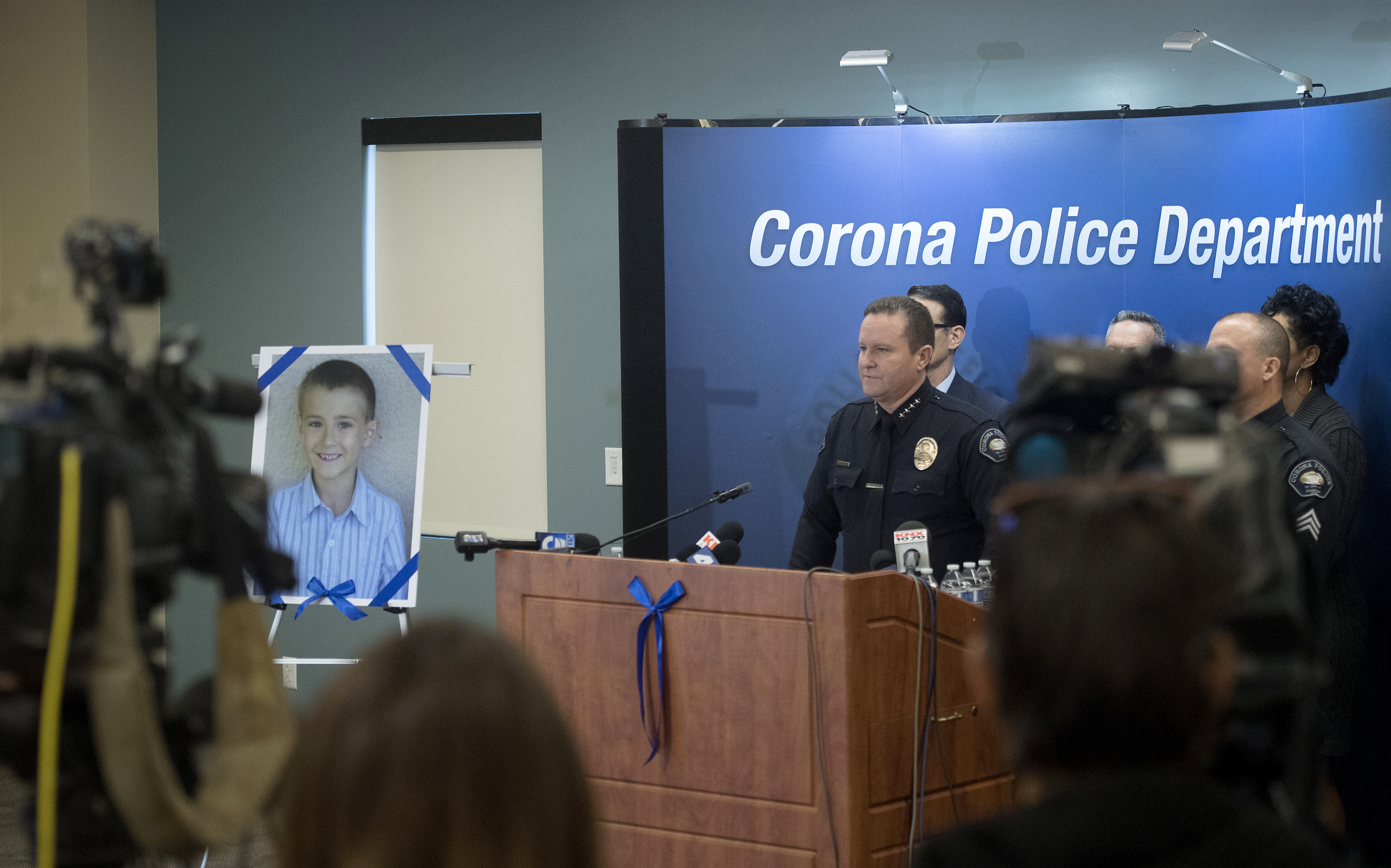