Antiques dealer Robert Peters strangled schoolgirl Sophia with a dressing gown cord as part of a plan to kill his family to spare them the "pain and upset" of his impending financial ruin. 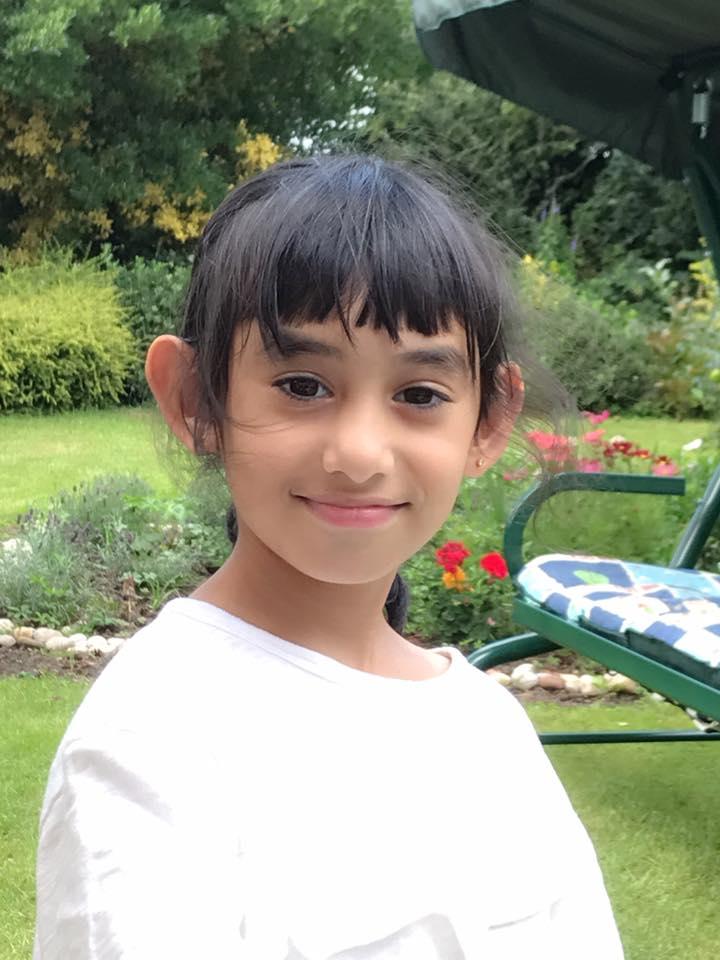 Jurors at the Old Bailey heard how he waited until his wife had gone out before he woke Sophia up in bed by tying a cord around her neck – and throttling her for up to half an hour.

The 56-year-old had ended a two-and-a-half year affair and was worrying about his finances before the horrific murder, the court heard.

Afterwards, he called 999 and told police to come to his home in Wimbledon, South West London, saying: "There's been a murder."

He said a child had been killed, and when asked who had done it, replied: "I have." 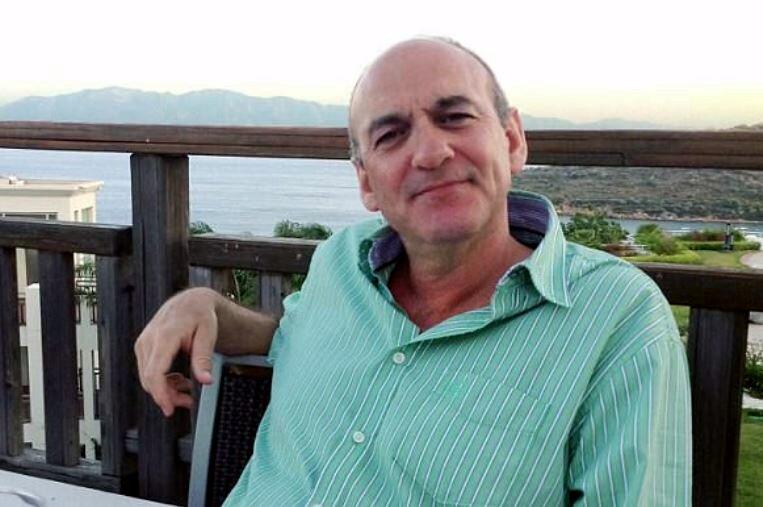 "My daughter, she's upstairs in her bedroom."

Sophia was found lying in a foetal position on a single bed wearing a nightie and a black fleece dressing gown cord wrapped and knotted tightly round her neck.

She had a weak pulse and was rushed to hospital, joined soon after by her mother Krittiya Promsat, who was escorted there by police.

Sophia was treated in intensive care but died the next day, on November 4 last year.

Following his arrest, Peters said he had been suffering a "breakdown". 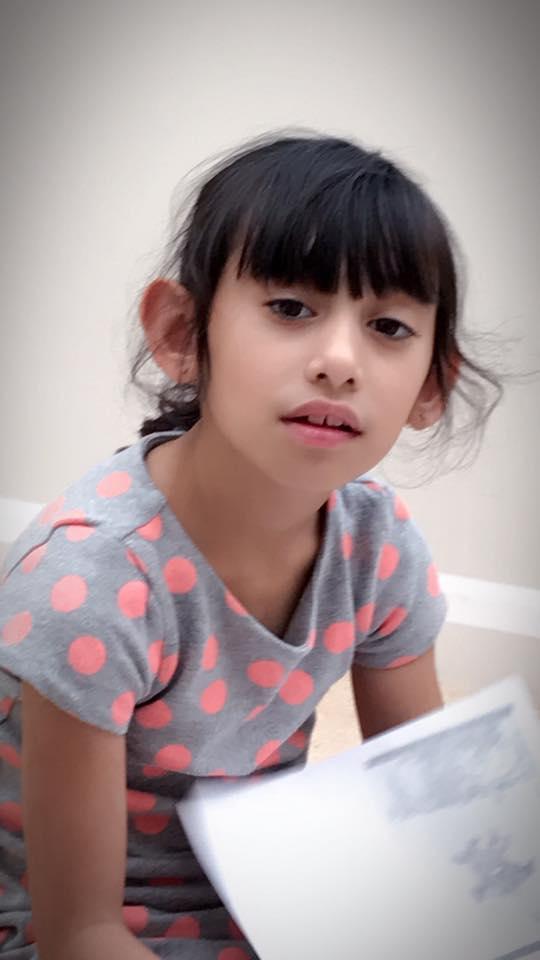 He told a mental health nurse he had tried to kill himself twice in 2017 but denied being an "aggressive person".

He had been thinking of killing his wife and family for several weeks so they could be "spared the pain and upset when he became bankrupt".

Peters, whose oriental antiques business was based in Kensington, said he expected to go bust in a couple of months and they would lose everything including their £1million home.

The defendant added that the family had been visited by a child protection team and he feared Sophia would be taken into care. 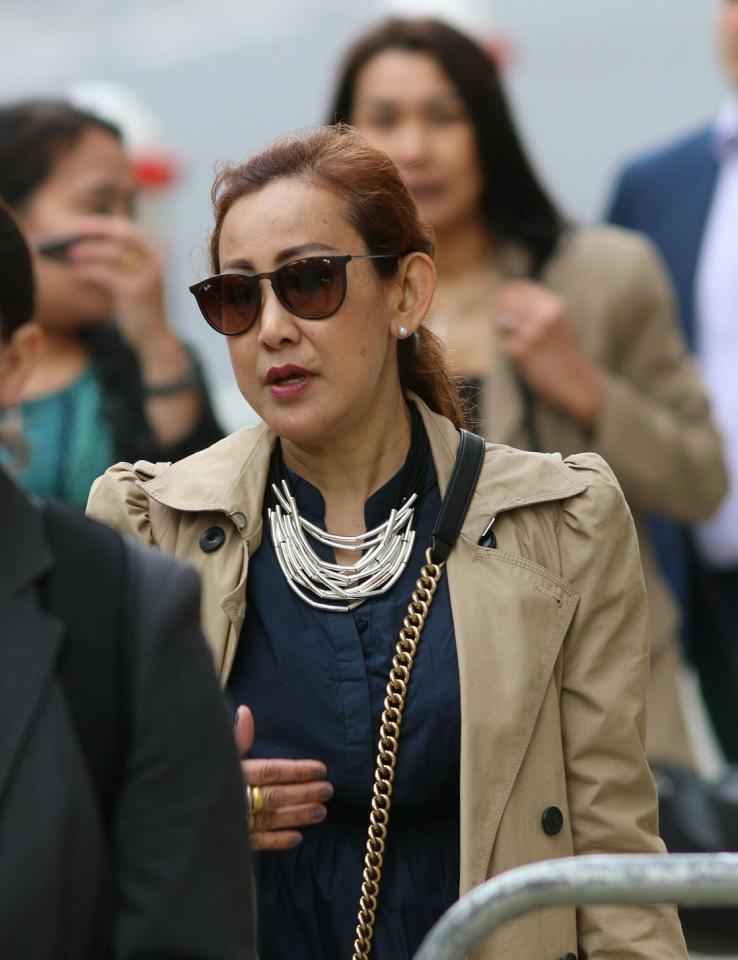 In a police interview, he said Sophia had woken up just as he put the cord around her neck and asked: "What are you doing?"

He said she had struggled a little bit as he strangled her for about 20 minutes.

He told officers it had been his last opportunity to kill his daughter as she was due to go back to boarding school after the half-term break.

Peters had moved out of the family home but returned after he'd ended the affair.

But he told officers the real pressure stemmed from going bankrupt.

The defendant said it was hard to know why he had taken it out on his daughter.

He felt he had not been a good father or loved his offspring as well as he should have, jurors heard. 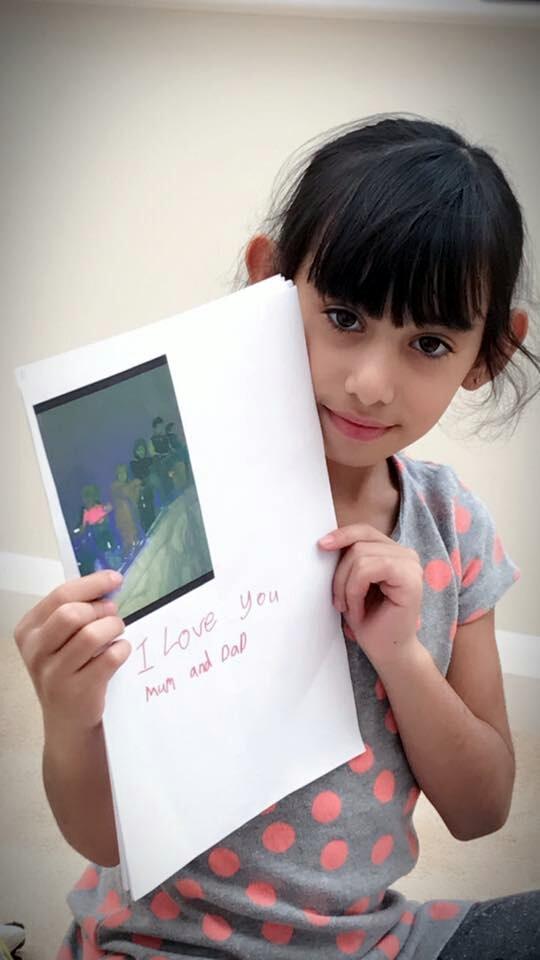 The court was told that a preliminary examination of Peters' finances revealed he he was not in debt.

There were no mortgage arrears or defaults of his accounts and there was money in the bank.

On being charged with murder, Peters said: "I'm guilty of the offence."

A post-mortem examination found Sophia, who had a hole in the heart as a baby, suffered fatal brain damage.

Prosecutor Mukul Chawla QC said the jury would have to consider Peters' mental state and whether it was a "significant contributory factor" to determine whether he be charged with murder or manslaughter. 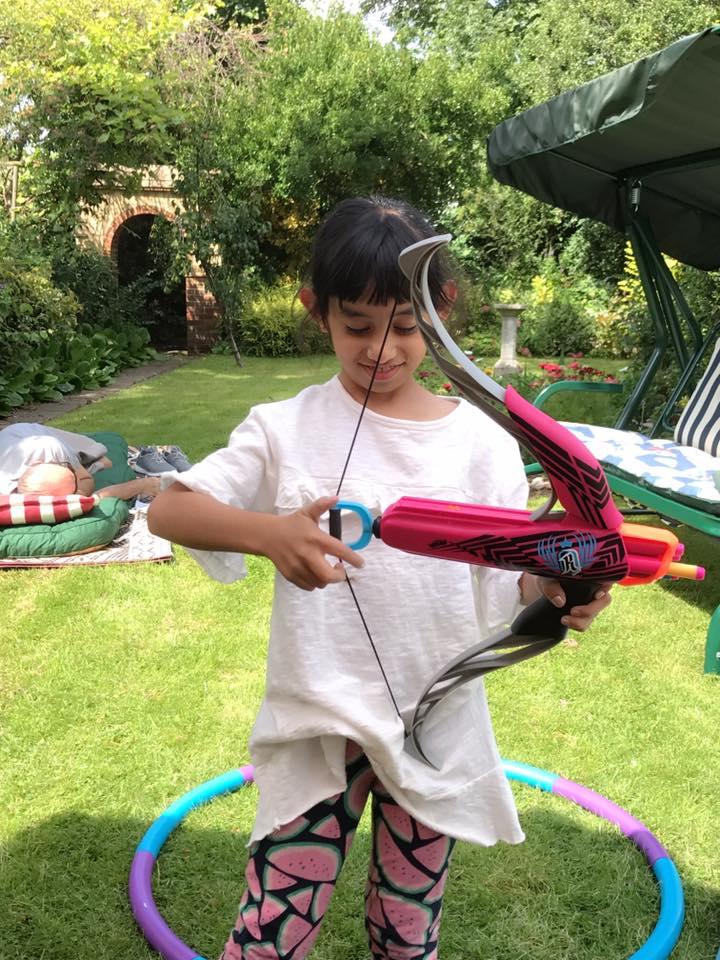 The Old Bailey heard how he suffered depression of "moderate severity".

But the prosecutor said: "Simply suffering from such a condition is not enough to enable a killing to be reduced from murder to manslaughter."

In the months before the killing, Peters searched the internet for "serial killers", "treatment of child killers in prison" and "premeditated murder", the court heard.

In between, the defendant also trawled the internet for the lottery and The Great British Bake Off.

Jurors were told that a child welfare assessment in the wake of Peters' August suicide attempt had concluded he was not a risk to himself and others.

The case was closed on September 27, just over a month before Sophia was killed.

Peters has since claimed he was hearing voices at the time, but a psychiatrist for the prosecution has dismissed it as a device to justify his actions afterwards, the jury were told.

Sophia's mother, Peters' third wife, sat in the court as the case was opened.

Peters has admitted manslaughter but denies murder. The trial continues.