BEMUSED shoppers have ridiculed supermarkets for using cardboard fruit and veg cutouts to cover up empty shelves amid the food supply crisis.

Workers at stores including Tesco and Sainsbury's have placed images of food on the vacant aisles. 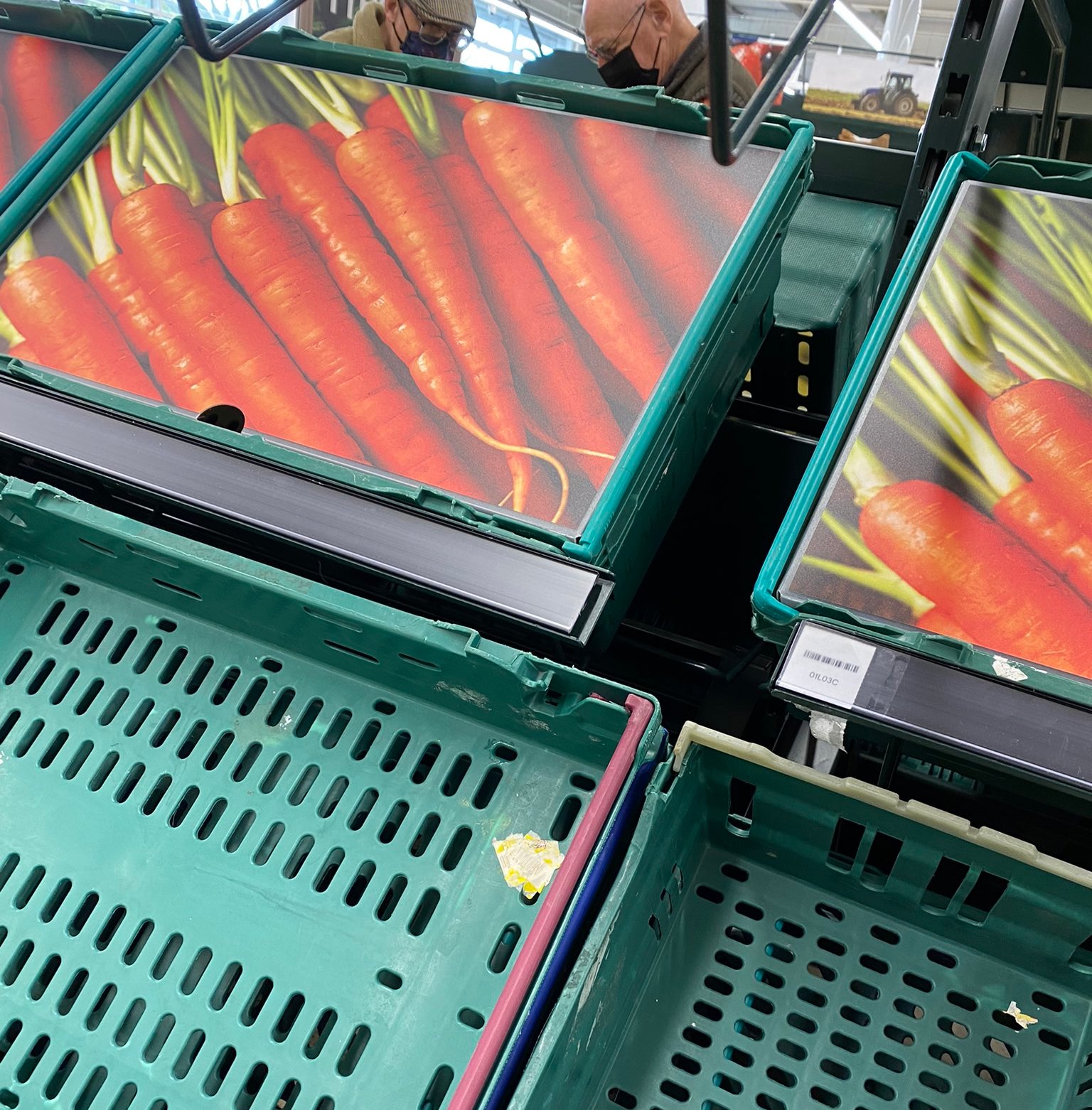 They are also using photographs to mask other missing essentials – including fabric softener and detergent.

Shoppers have now posted images of the stopgap produce to mock supermarkets.

While one social media user poked fun at a a picture of giant asparagus on a shelf, saying: "I love that asparagus grows to this size in the UK.

It comes after a mixture of HGV driver shortages and less pickers and packers on farms and food processing plants led to a shortage in some food supplies.

There have also been problems at ports with handlers struggling to cope with a surge in Christmas deliveries.

But the supermarkets have insisted the cardboard cutouts are not being used to bolster stock.

Tesco said they use them in some larger stores where there was additional space – with the pictures of some items to deter shoplifters.

While a Sainsbury's spokesperson said: "Our colleagues and suppliers are working hard to make sure customers can find everything they need when they shop with us.

"Availability in some product categories may vary but alternatives are available and stores continue to receive deliveries daily."

It comes after stores filled shelves with random items to cover up shortages.

And HP sauce, salad cream and cooking oil seem to be popping up all over the stores.

Steve Dresser, a director at Grocery Insight, said: "No one wants empty shelves as it’s a negative perception of availability and that can impact sales and leave customers thinking that the store is poorly presented.

"Blocking the shelves with cardboard ‘fillers’ is preferable as it’s a nice halfway house, reflecting that gaps are longer term but not forcing the store itself to change layouts." 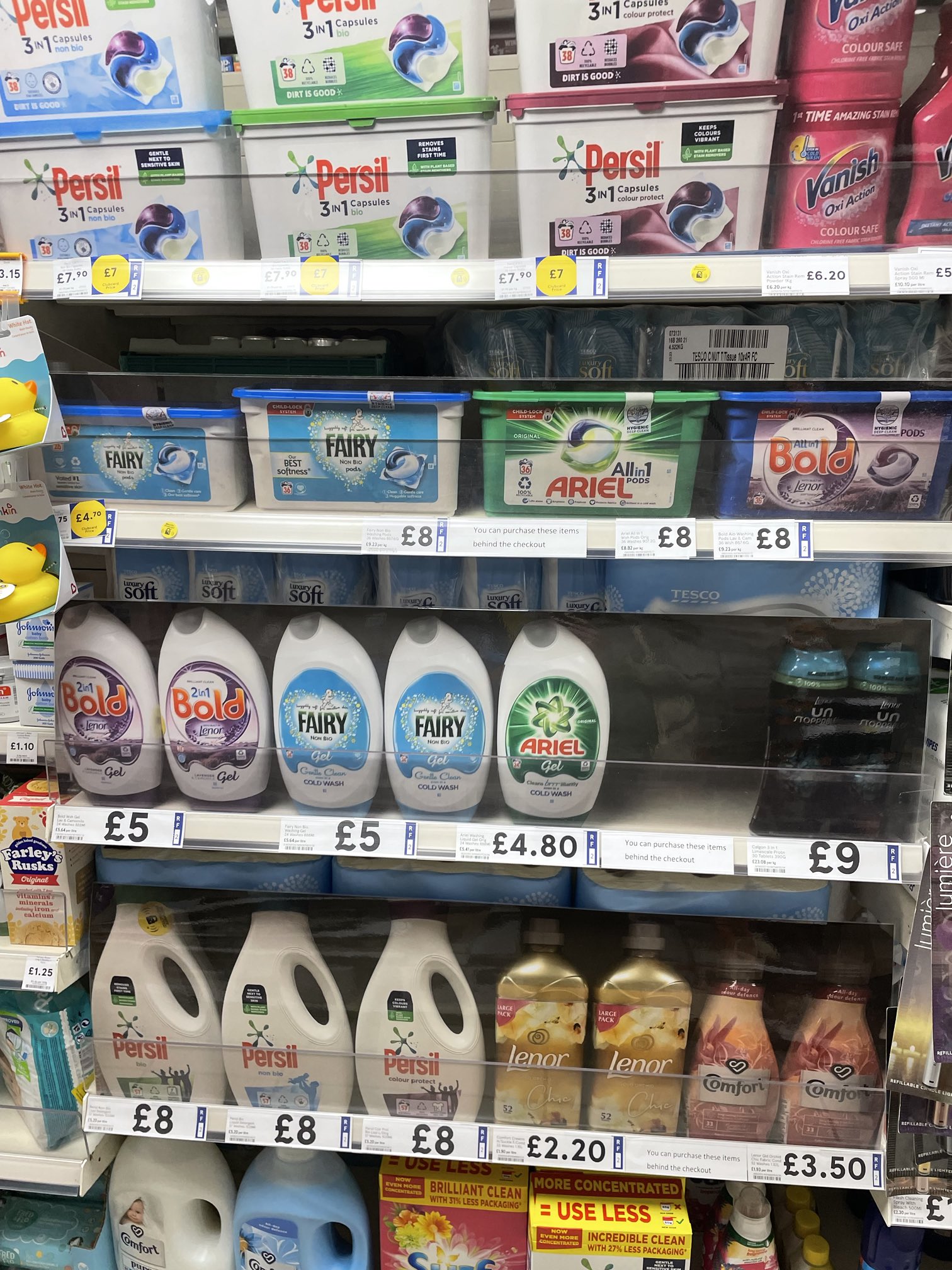