“I should be living it up in Las Vegas, not be sat on this poxy bench”

Following their win Mark Goodram, 36, and Jon-Ross Watson, 31, went on a boozy five-day bender after thinking they were due a massive windfall from Camelot.

But, the lottery giant has so far refused to splash the cash, raising concerns the card used may have been stolen.

The Bolton-born duo denied the debit card they used to buy the winning scratchcard had been nicked. 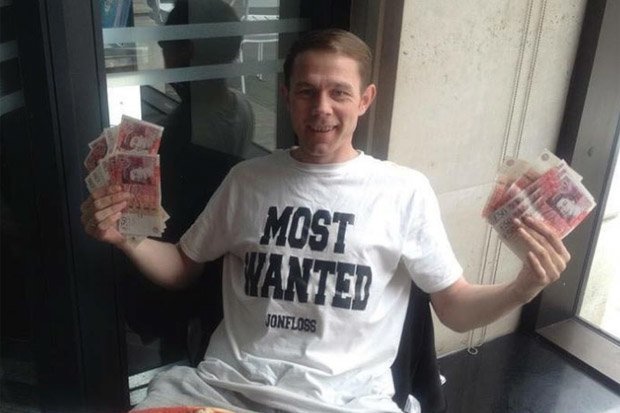 They said the ticket they bought on Bank Holiday Monday from a Waitrose in Clapham, South London, was purchased legitimately, despite neither having a bank account – something all debit cards need to be used.

Now, they are considering taking action against Camelot in a bid to claim their winnings.

Goodram told The Sun: “We have a winning ticket, where’s our cash?

“We’ll go to the police to report Camelot. They’re being unscrupulous. I know my rights.”

Dad-of-one Watson added: “Camelot bosses are messing us around, probably because they know we’ve had a lively past and been in prison. Well, that’s too bad. 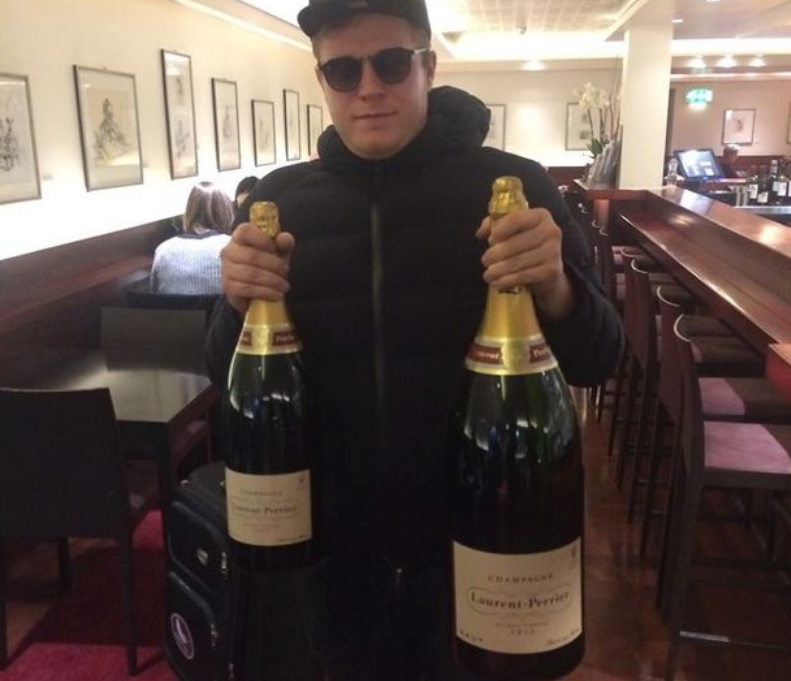 “They need to pay us what we are owed or else.

“I should be living it up in Las Vegas, not be sat on this poxy bench.”

The pair, who have both served time in prison, previously told the publication a “friend” named “John” owned the debit card, but did not give his surname, address or phone number.

They added he wanted to “remain anonymous”.

Camelot is continuing to investigate the circumstances around the win.